4 Great Spots To Watch The Iron Bowl In Birmingham

Big screens, great food, and cold drinks are in abundance. 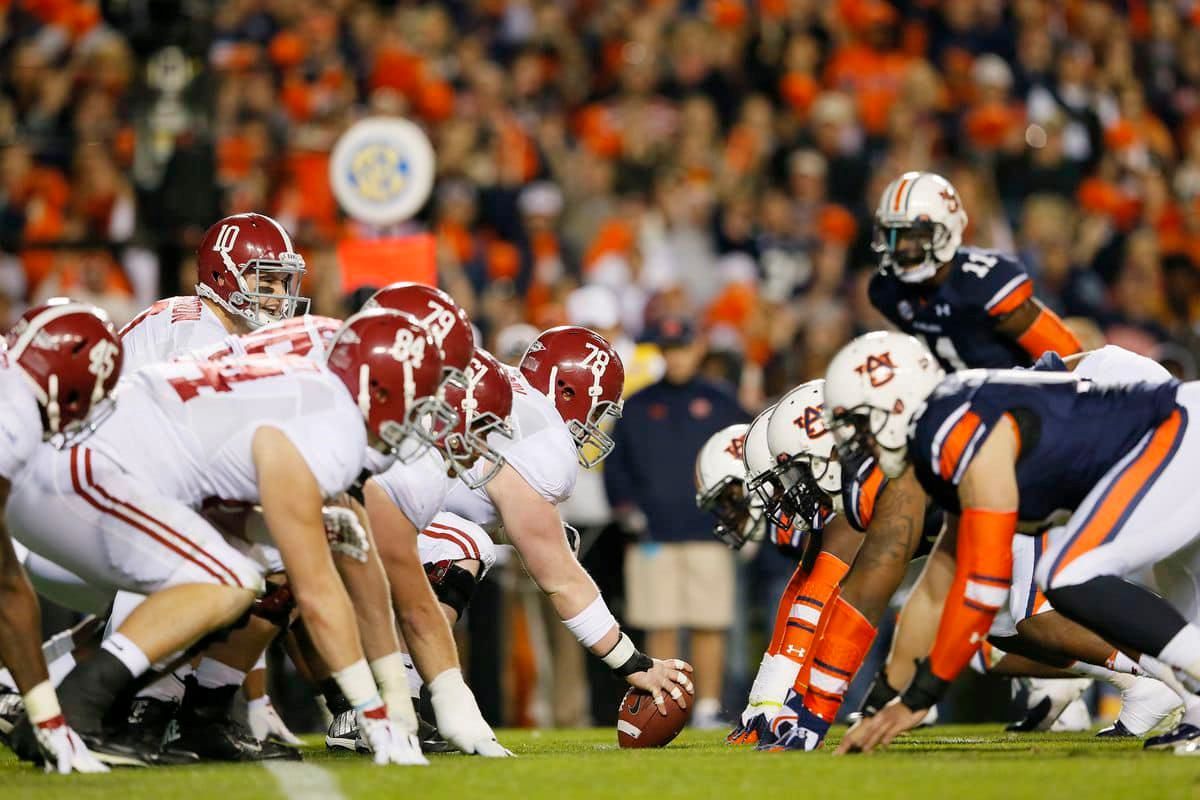 Alabama and Auburn fans - how you feeling? The biggest game of the year for both teams is taking place at 2:30pm today. The Iron Bowl has been an annual statewide milestone since it first began at the end of the 19th century. Families are divided, friends make silly bets, and legends are made for a few hours every Saturday after the Thanksgiving holiday. The showdown was once held in Birmingham, but now alternates between the team’s hometowns in Auburn and Tuscaloosa. The Magic City still has plenty of great places to take in the game though. Practically any bar or restaurant you go to will be playing the game in fact. Here are a few spots we’d recommend taking in this iconic rivalry today.

Avondale has quickly become Birmingham’s premier outdoor venue. Part of this is due to the large screen on the giant backyard stage which also hosts most sporting league playoffs, monthly movie nights, and other events. The Iron Bowl will be on display today, with the great food at TuffLove going alongside great beer to make for the most enjoyable of times.

Saturn is going big for this year’s Iron Bowl. Not only will the game be shown on a large screen in the venue alongside free pizza and snacks while supplies last - the Birmingham favorite is doing a score prediction raffle that features incredible prizes such as free tickets to Saturn shows for a year. We see someone is taking the giving season seriously, and love it.

Everyone loves a wonderful screen with comfy seats, and Sidewalk provides the absolute best! The independent cinema is consistently using its venue, festival, and influence to increase the quality of life for Birminghamians. On Iron Bowl weekend this comes in the form of opening their theater to show the most important game in Alabama on one of the best screens you’ll find. Food and alcohol are served at Sidewalk and the upstairs Pizitz Food Hall.

Breweries were made for many great moments, among them cheering on your favorite sports teams with both friends and strangers. TrimTab will be showing the Iron Bowl to ensure this experience for all, and the great pizza at Uncle G’s will be on-sight for the perfect football watching day in the Magic City. 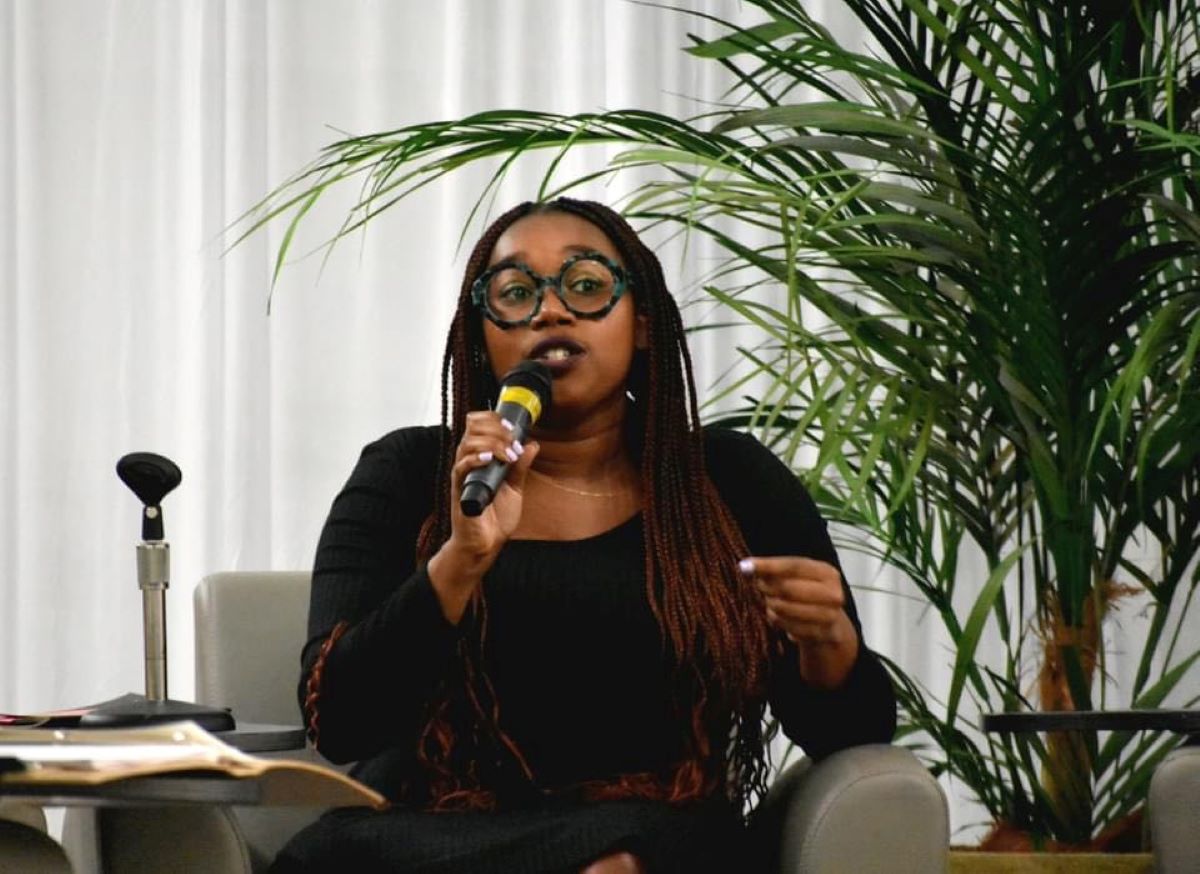 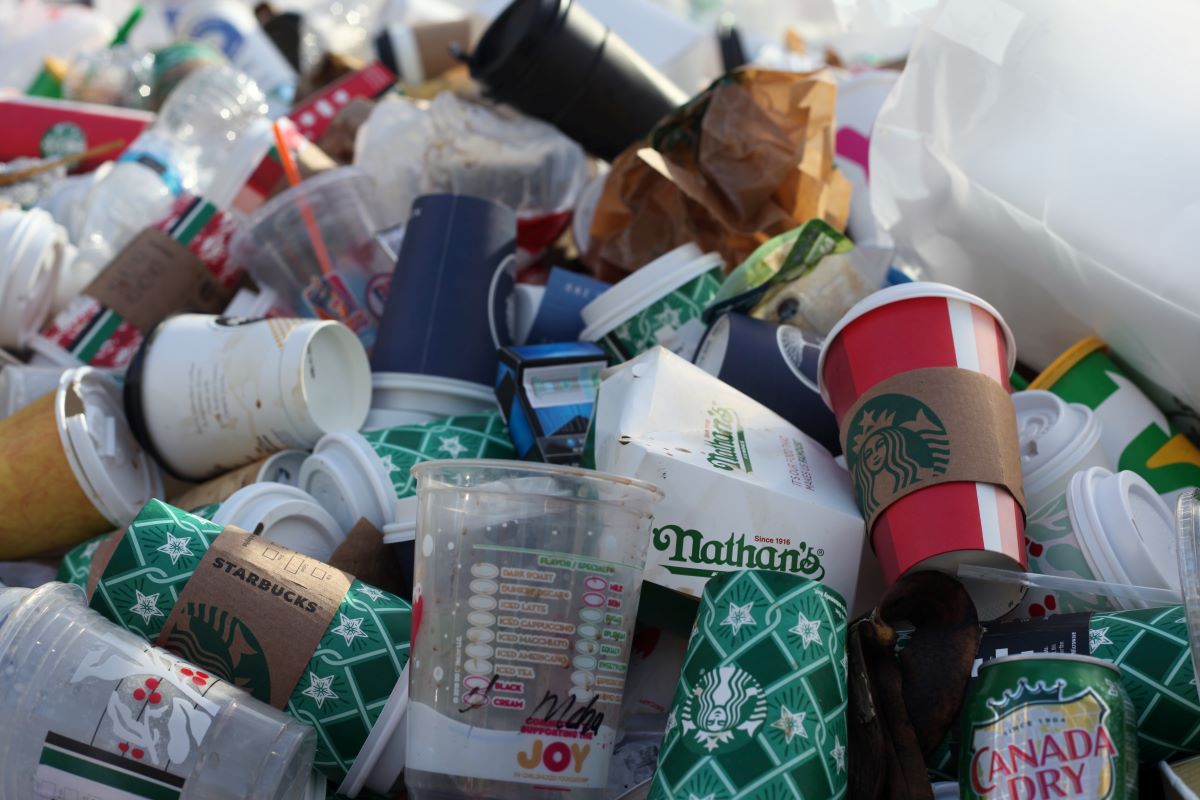 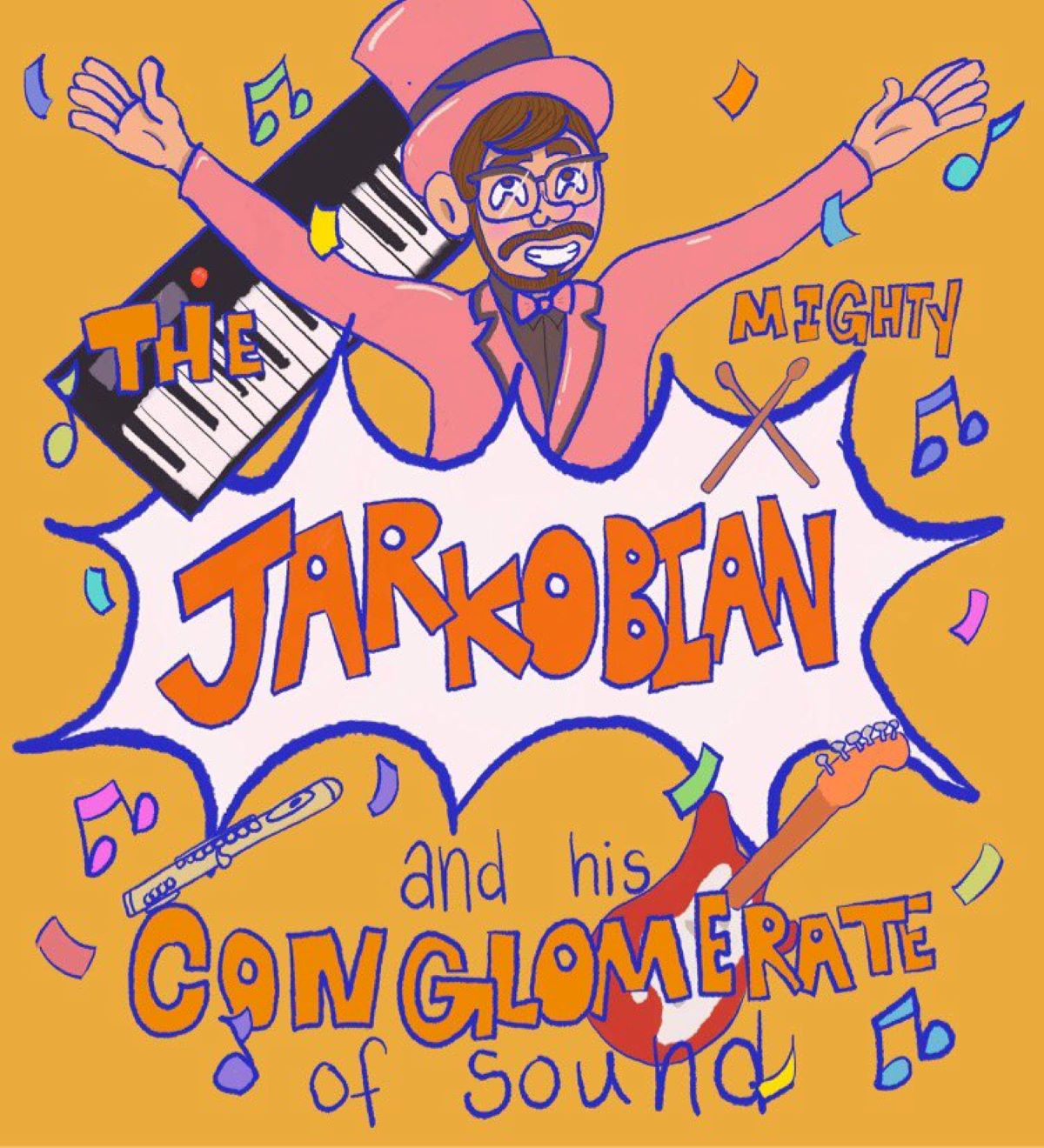 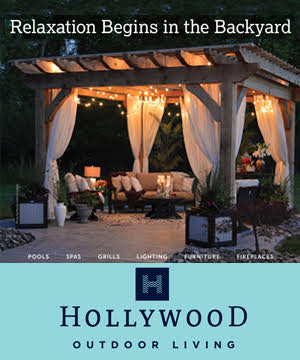 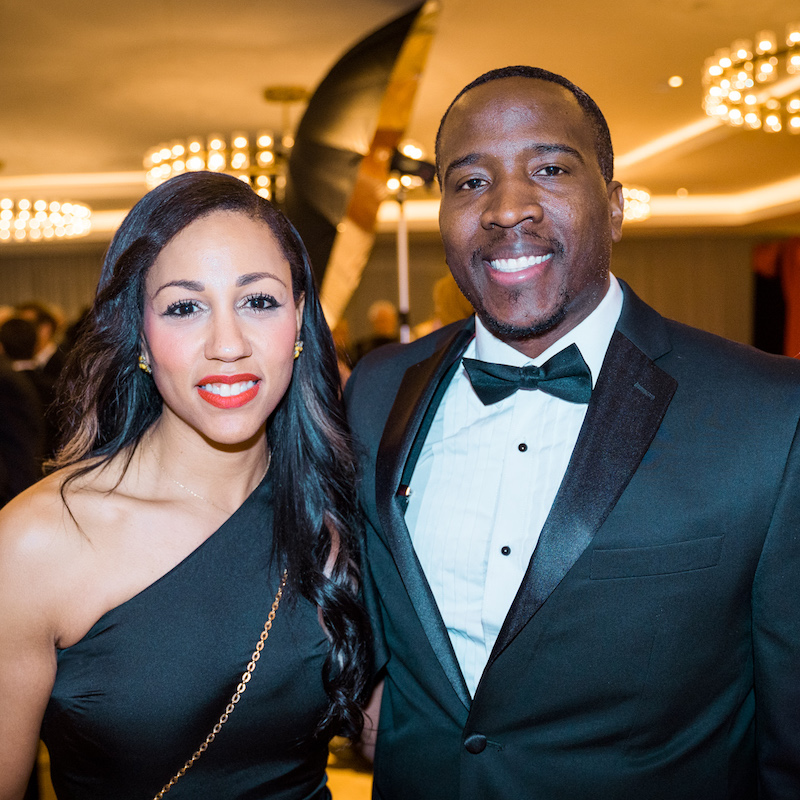 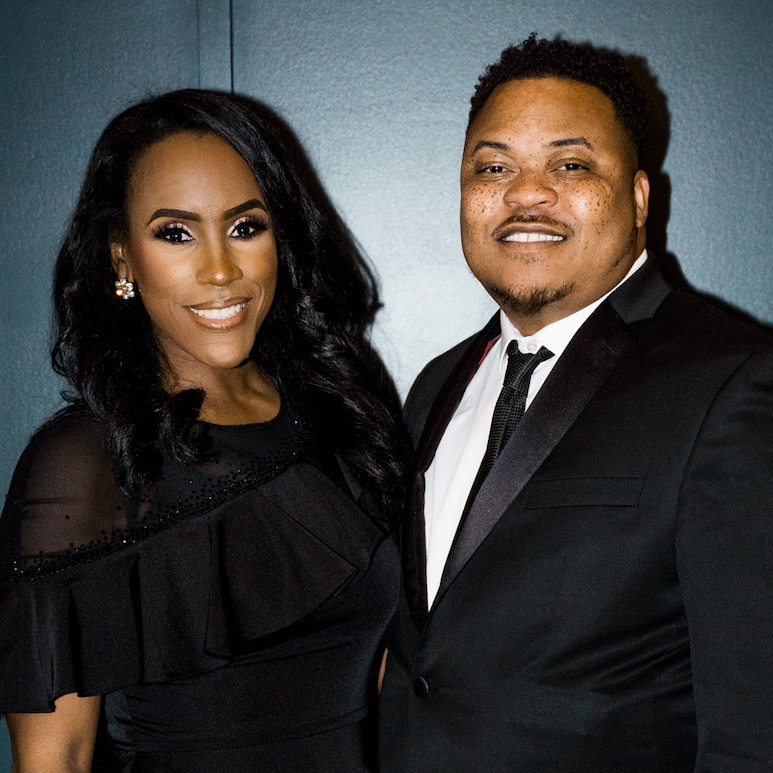 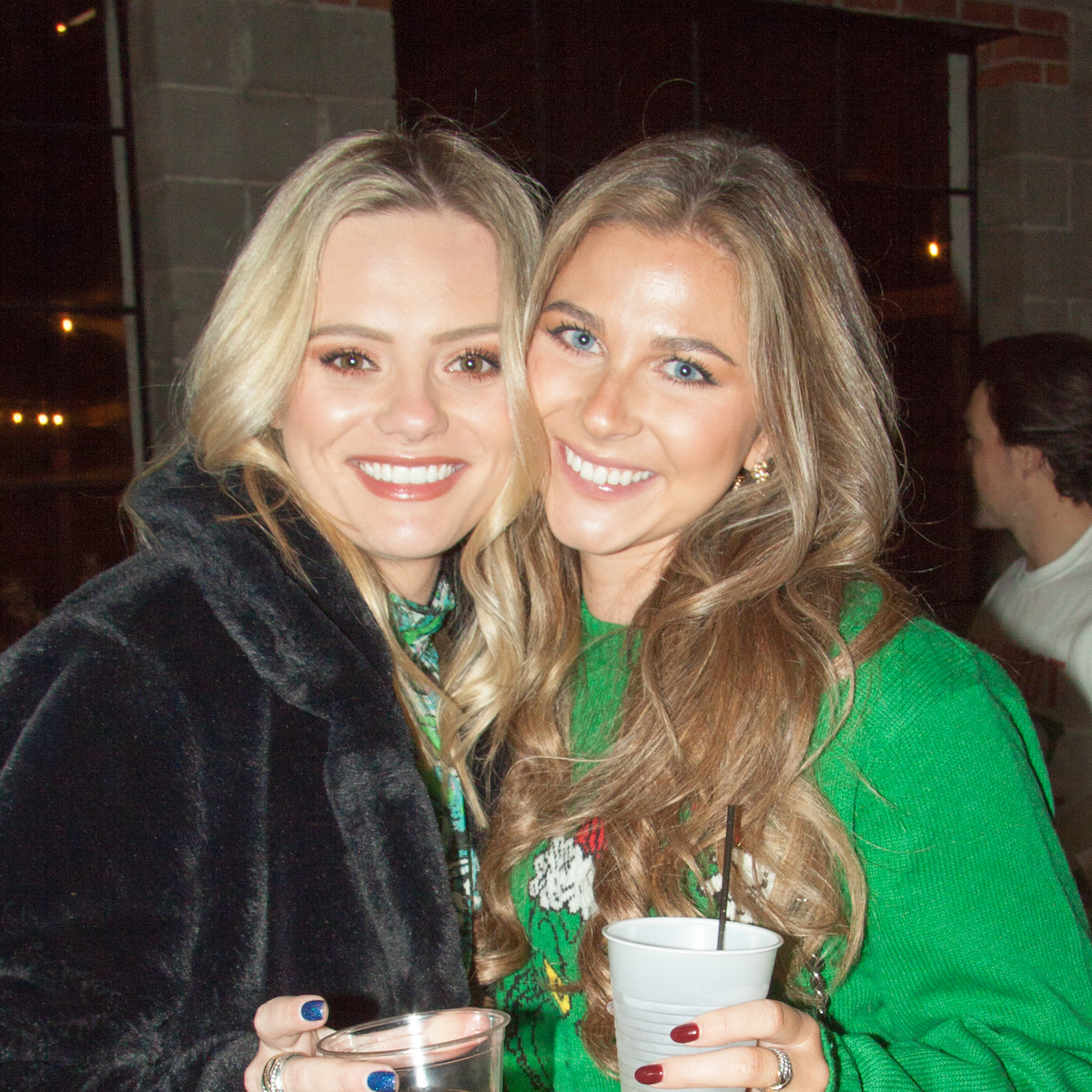