6 events in Birmingham that we can’t wait to check out! 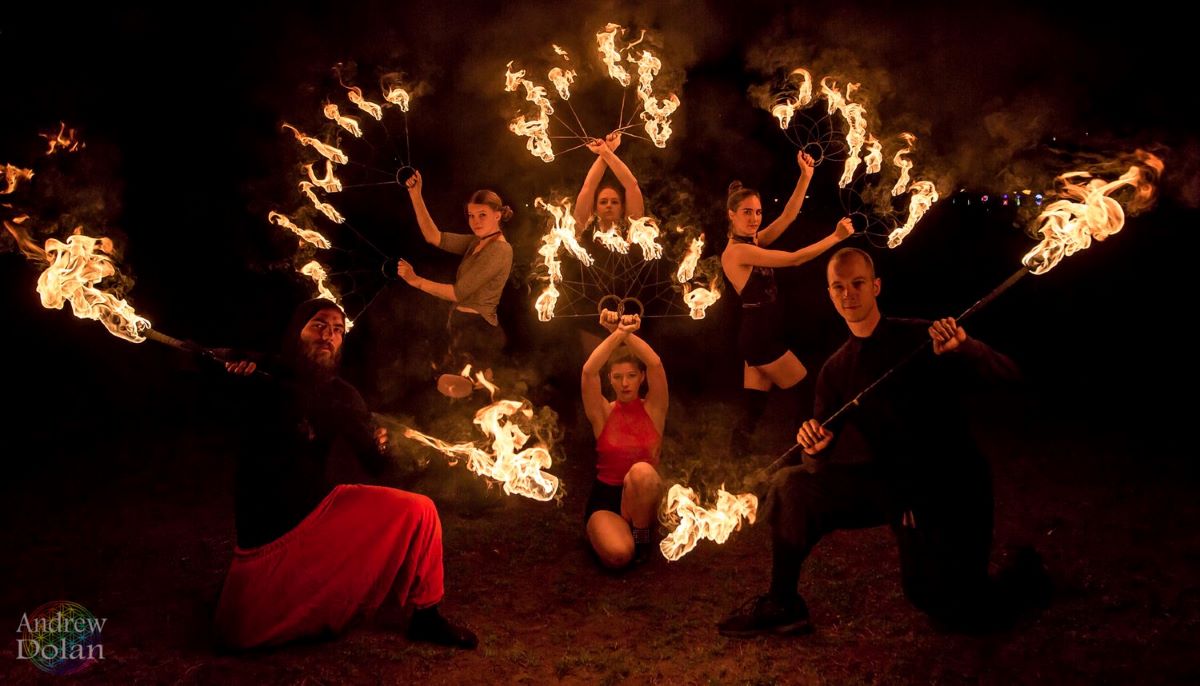 It’s another week of constant happenings in the Magic City. Movies are being watched, fire is being spun, and many great concerts are occurring over the next few days and into the weekend. Here are some of our favorite things to check out this week!

The good people at GASP are bringing a free screening of “The Human Element”, which follows environmental photographer James Balog as he documents the lives of the everyday people fighting to protect our planet from ourselves. The film screens at the wonderful Sidewalk Cinema at 6pm on Tuesday, and all concessions (with the exception of alcohol) are free as well!

On the third Wednesday of every month, the Magic City’s finest fire spinners (and LED/daytime prop spinners and supporters) gather at Avondale Brewery to create wonderful displays of heated art to catchy dance beats. This event is put together by Luminarts Entertainment and the May edition will feature music by Andrea Really and DJ Arcade.

Thursdays are for rocking in Birmingham, and this holds more true than ever when Southern rock legends Sevendust come to Iron City for what is sure to be a great night. The fellas are touring in celebration of the 21st anniversary of their “Animosity” release, and Birmingham’s most famously air conditioned venue is ready to host.

The Alabama Symphony Orchestra is providing the soundtrack for the joyous return to summer by performing Beethoven’s Ninth, which includes the iconic “Ode to Joy”, at UAB’s Alys Stephens Center this Friday and Saturday. The program also includes classics from Tania Leon and Johannes Brahms, and is sure to provide a wonderful night for all who attend.

The name I’ve heard referenced most in my tenure as a Birmingham writer while interviewing musicians is Les Nuby. The musician and producer is already a living legend in the city, and will be giving us live music to enjoy at Saturn this Friday. Nuby will be joined by Muscle Shores favorites Yes Trespassing for this show that is sure to be a great time.

“Today”, “Bullet with Butterfly Wings”, “1979”, “Disarm”, “Cherub Rock”, and “Tonight, Tonight” are just a few songs from the Smashing Pumpkins that gave many Birminghamians a soundtrack for important moments in their lives. It’s exciting that we get to enjoy the legendary band at Avondale Brewery this Saturday!

As you can see, there are many fun experiences found in the Magic City this week. These only scratch the surface, but wherever you end up going the most important part is creating something joyous in the place we call home.