Minda is the founder of the Queen’s Ball, which is an event benefiting King’s Home 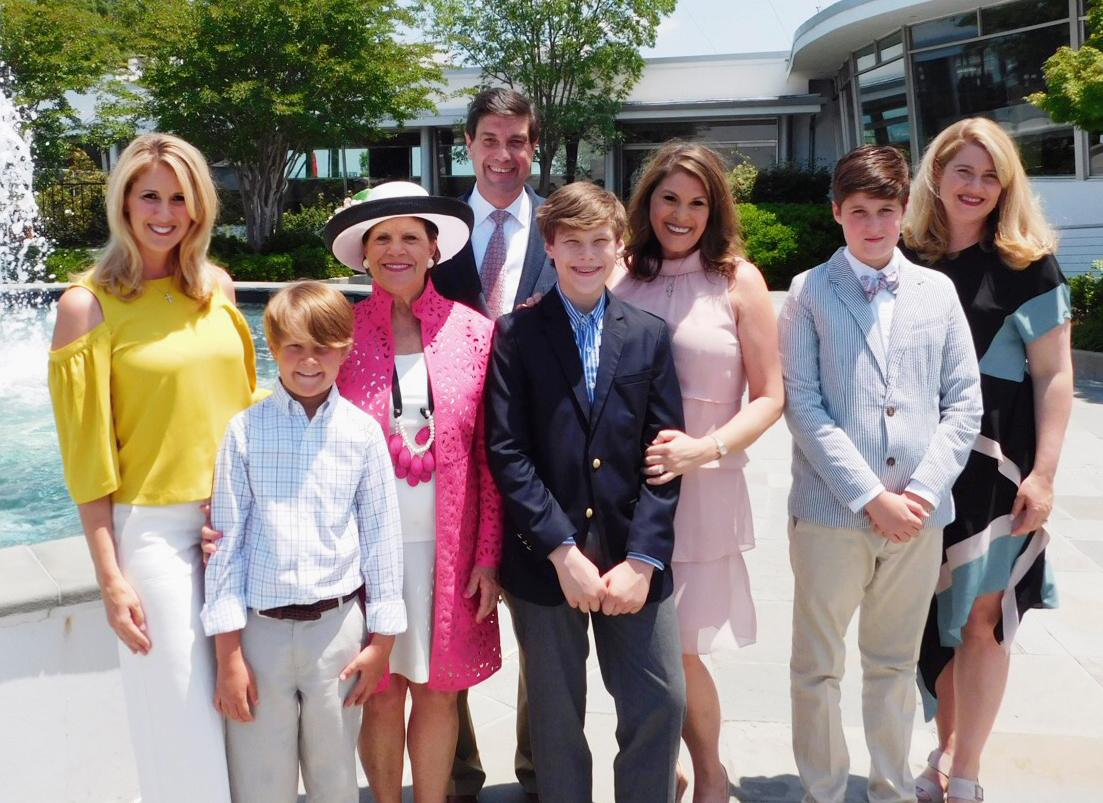 Minda is the founder of the Queen’s Ball, which is an event benefiting King’s Home.

What were your motivations for creating the Queen’s Ball?

On June 29, at 10:02 a.m. Minda wrote: Fourteen years ago, I was blessed with my son, Bobby. While I was overcome with enormous love and rejoiced at being a “boy mom,” I began to realize that the world does not celebrate the incredible bond between mothers and sons the way other familial relationships seem to be extolled. There are Father-Daughter Dances, Father-Son Campouts, and Mother-Daughter Tea Parties (and I say that as the mother of a little girl, too!) I wondered if it would ever be our turn to celebrate this most valuable relationship.

I am not alone in the recognition of this unique and sacred bond. God Himself knew the worth. From the manger to the cross, it was Mary who was the most influential and important person in Jesus Christ’s life. God could have chosen any person to be the earthly foundation for Christ’s ministry. He meant for her to be the only one there at the beginning and the end. That shepherd boy could have grown up to become a disciple. His brother, James, could have been born first, toddling around the manger where He lay. Joseph could have lived to the day of His crucifixion. Yet, God did not choose any of them. It was her. It is clear to me that God intentionally, purposefully, and specifically designed their relationship to be His son’s most significant and most influential on earth. Long before the disciples followed and after they had abandoned Him, Mary was there. His last thoughts were of her. From the Cross, Christ looked down at his mother and told his brother to take care of her.

It is a young man’s mother who can have the most impact on how he relates to women. How a son treats his mother will likely determine how he treats women for the rest of his life. What an awesome burden and blessed opportunity we have to raise the next generation of character-focused men who love, respect, and cherish women.

And yet, a mother’s role in her son’s life is largely unsung. So, I decided that if the world does not celebrate us, then we would. And, The Queen’s Ball was born.

We chose to support King’s Home with The Queen’s Ball because it is the perfect organization for this event. So many mothers are forced to flee unhealthy and violent situations with nothing but the clothes on their backs and a dedication in their hearts to protect their children. They find hope at King’s Home, for themselves and their children. We could not think of a more fitting charity to support with The Queen’s Ball than the King’s Home for this is.

What are your ideas to expand it in the future?

We actually sold out the week before the event, so we had to move to a bigger venue! I am still stunned by the overwhelming support for an event that has never happened before. We will hold the Second Annual Queen’s Ball at The Club atop Red Mountain to give more people the opportunity to attend. Our hope is that it continues to grow year after year as an annual event.

Any sneak peaks we can get for the next one?

We are keeping all the things that everyone loved about The Inaugural Queen’s Ball! Next year we are hoping to add a face painter, magician, cartoonist, and an even more colossal and decadent dessert extravaganza. We are also planning to have a fantastic silent auction, with items both boys and their moms will love. Of course, there are a few other developments in the works, but I think we will keep those as surprises for now!

The attire is formal/semi-formal. Most boys wore khaki pants and a sportscoat, although a significant number wore suits and even tuxedos. Ladies wore short dresses, long dresses, jumpsuits, and ballgowns. Any outfit that makes a mother feel beautiful and any outfit she can convince her son to wear is perfect.

Mothers and sons of all ages, from kindergarten up, are welcome! This year, we had young men from elementary school and middle school all the way to high school and college. The Queen’s Ball, however, is not only for mothers! We know there are young men out there being raised and influenced by grandmothers, aunts, foster mothers, and friends. They are ABSOLUTELY welcome and deserve a night to be honored and celebrated for the role they play in the lives of those boys. Every woman who plays a special role in a young man’s life is a QUEEN, not just the mothers.

The cost is $100 per couple (one mom, one son) and $25 for each additional son. There will also be family and corporate sponsorships available. Tickets go on sale Monday, January 21, 2019, at 9:00am on the King’s Home website. If our first year is any indication, I would buy tickets early! 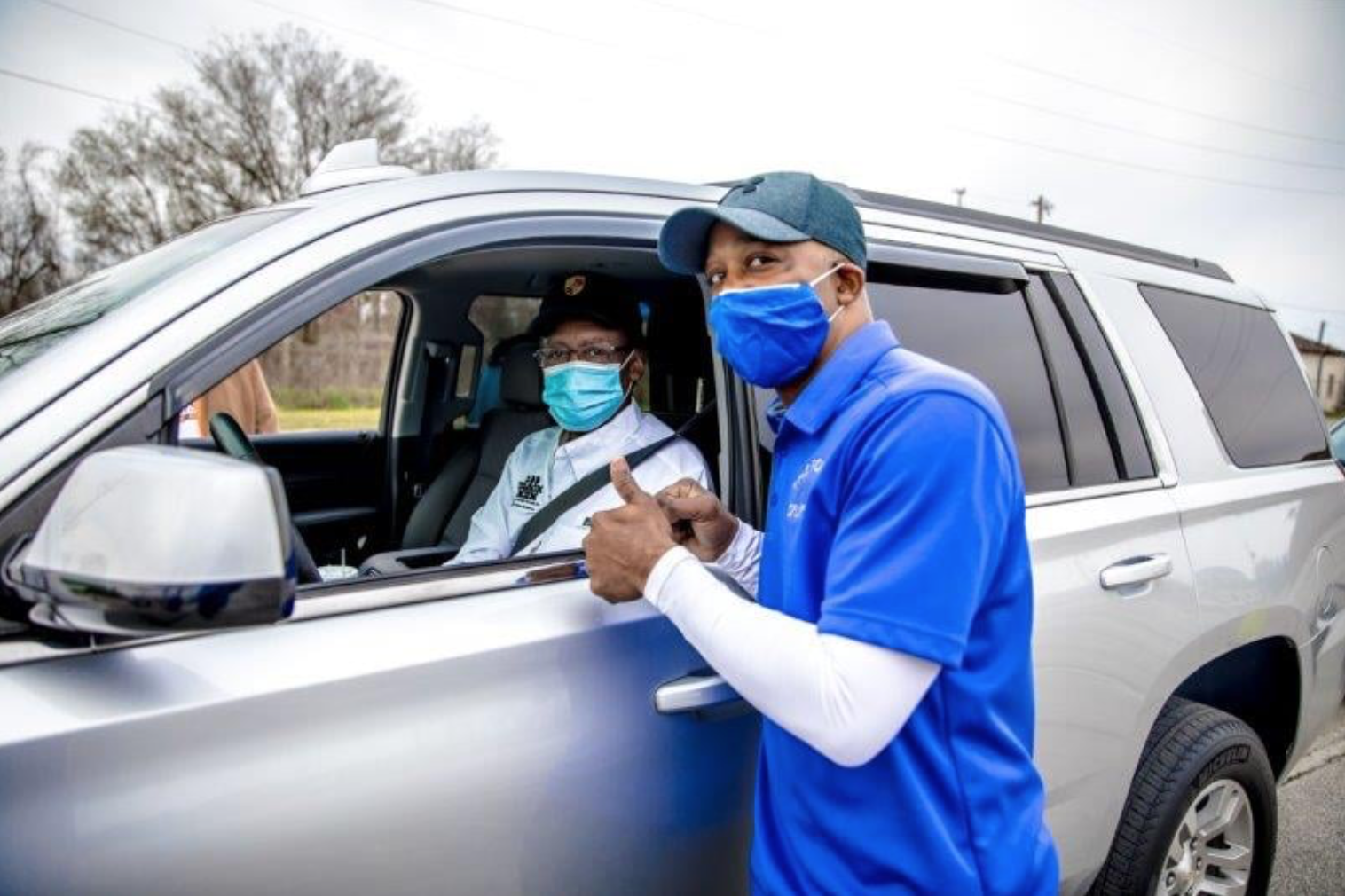 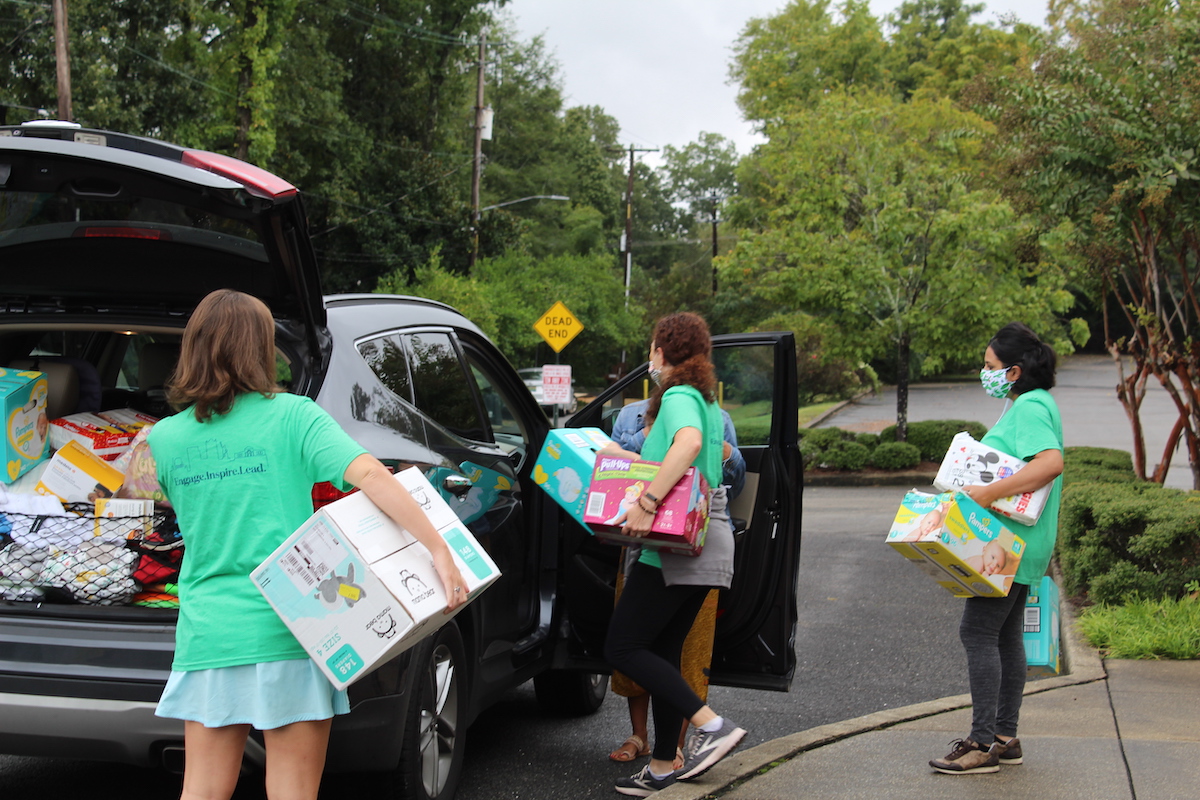 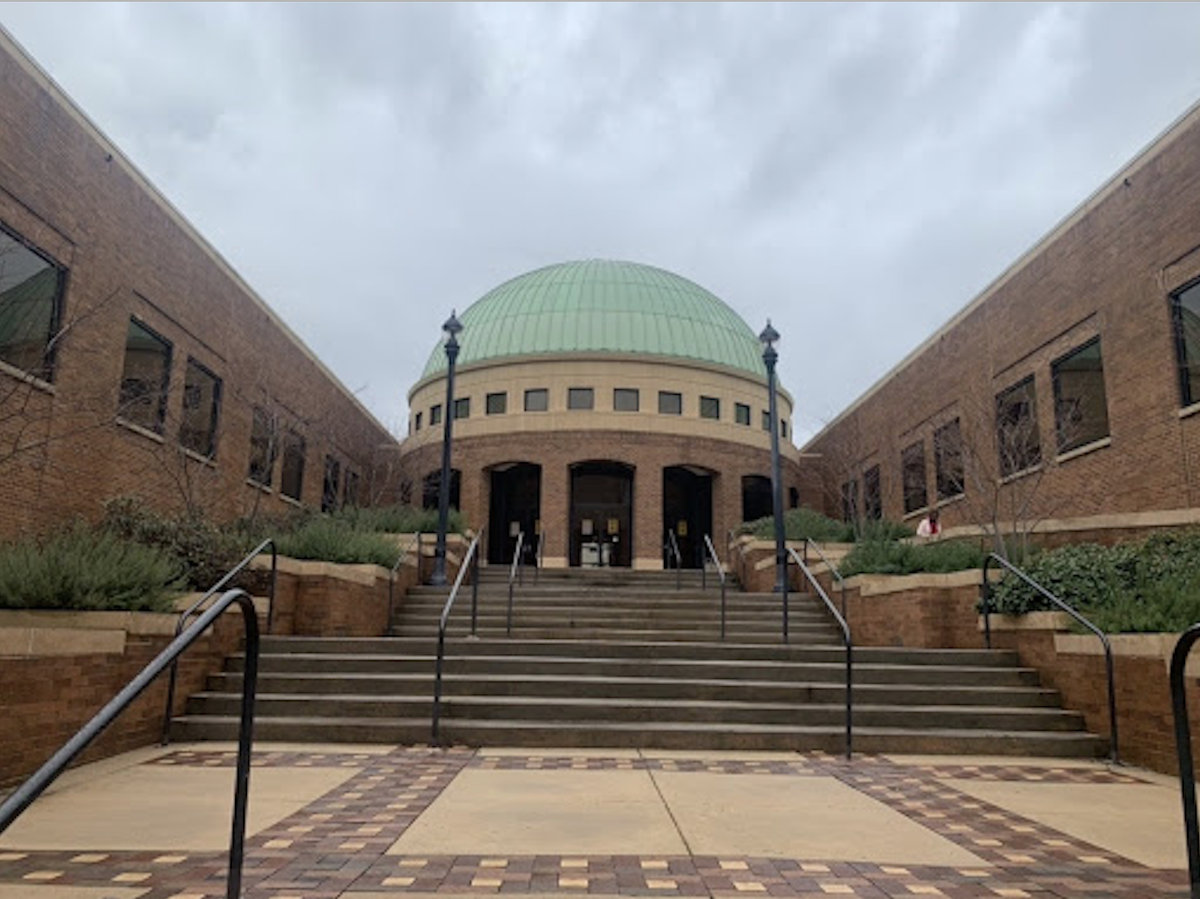 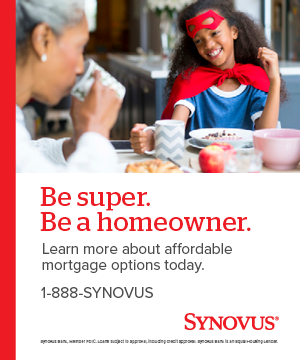 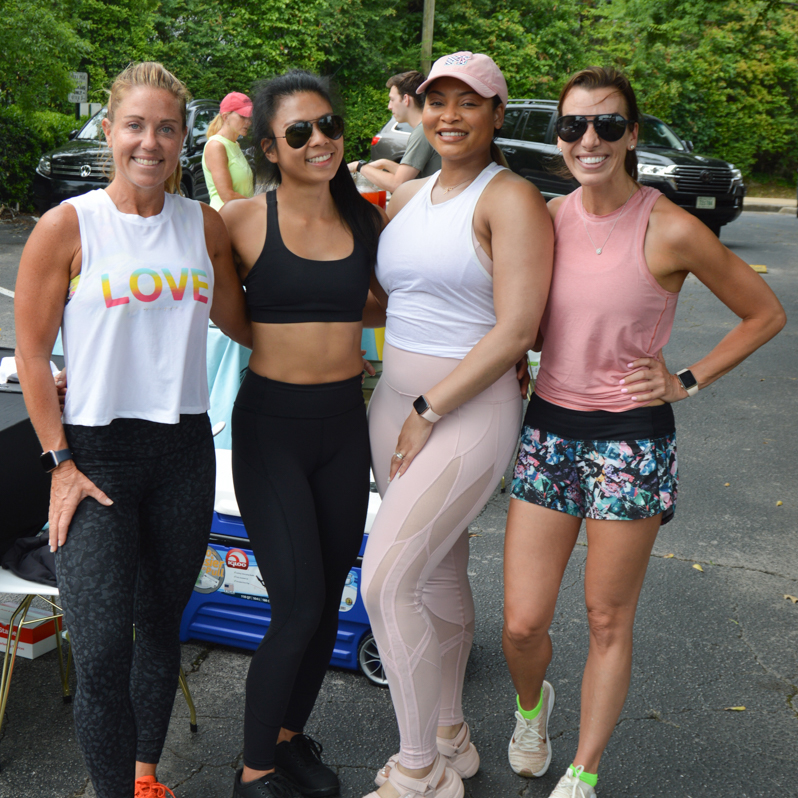 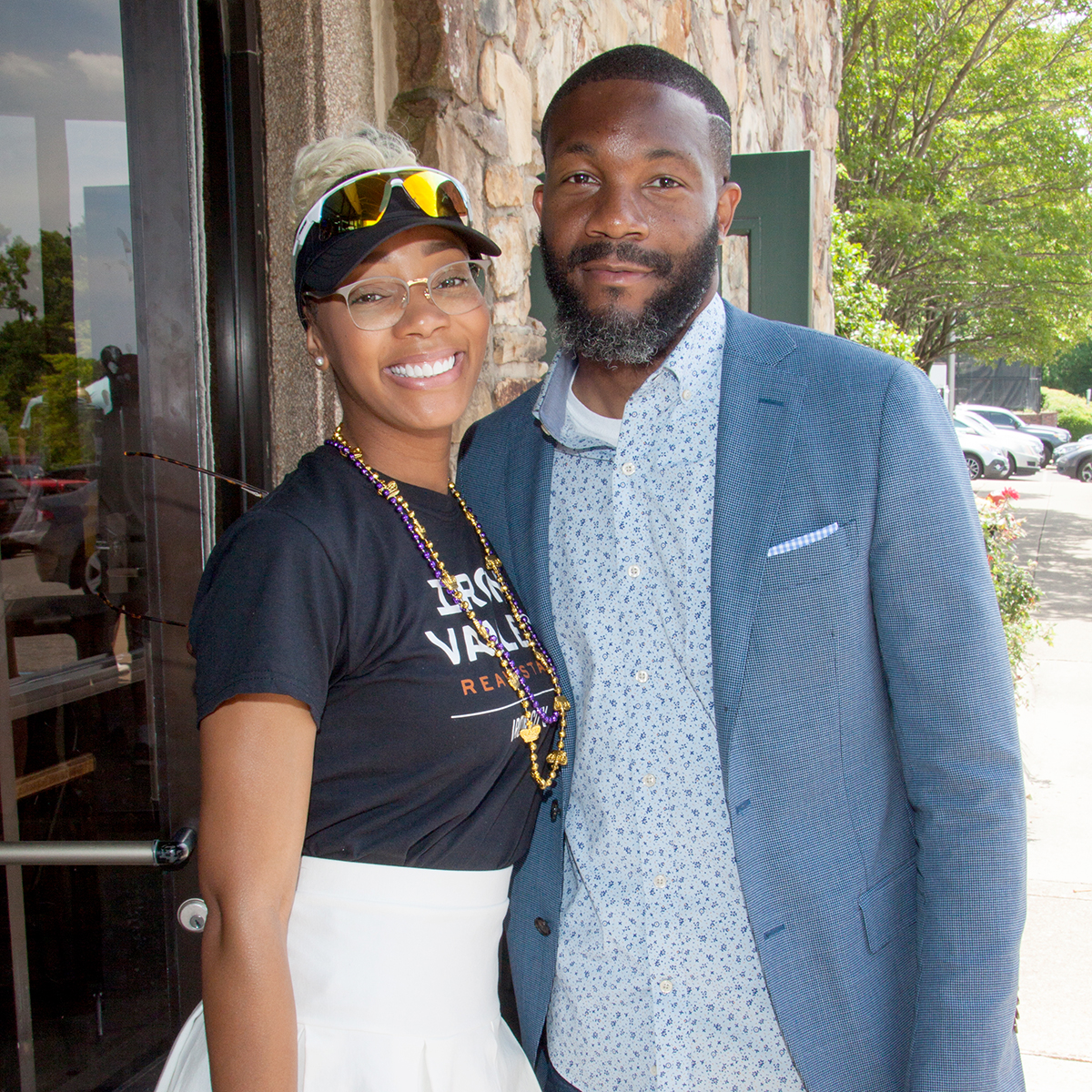 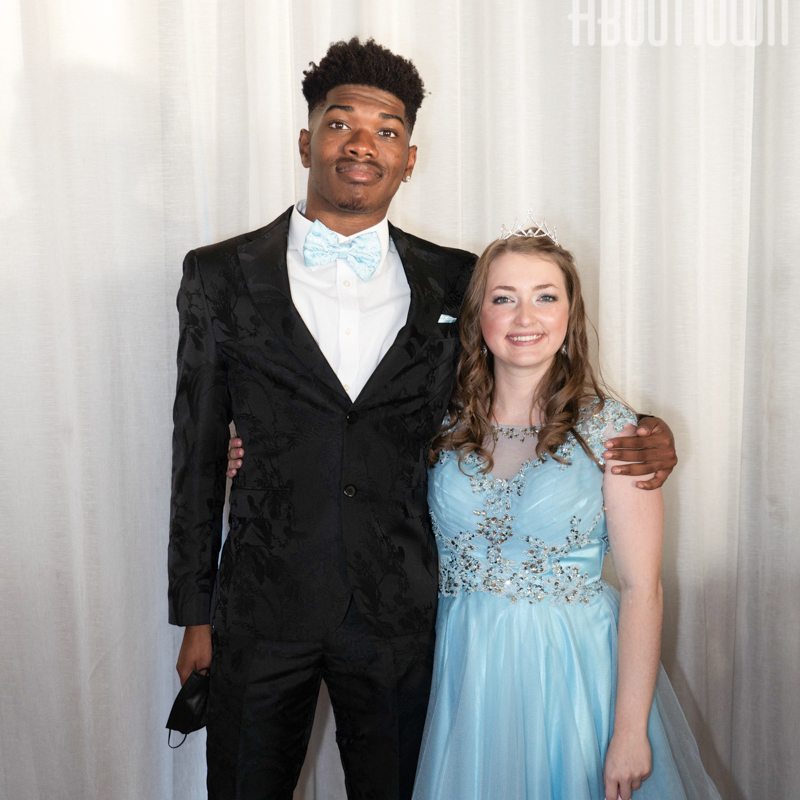