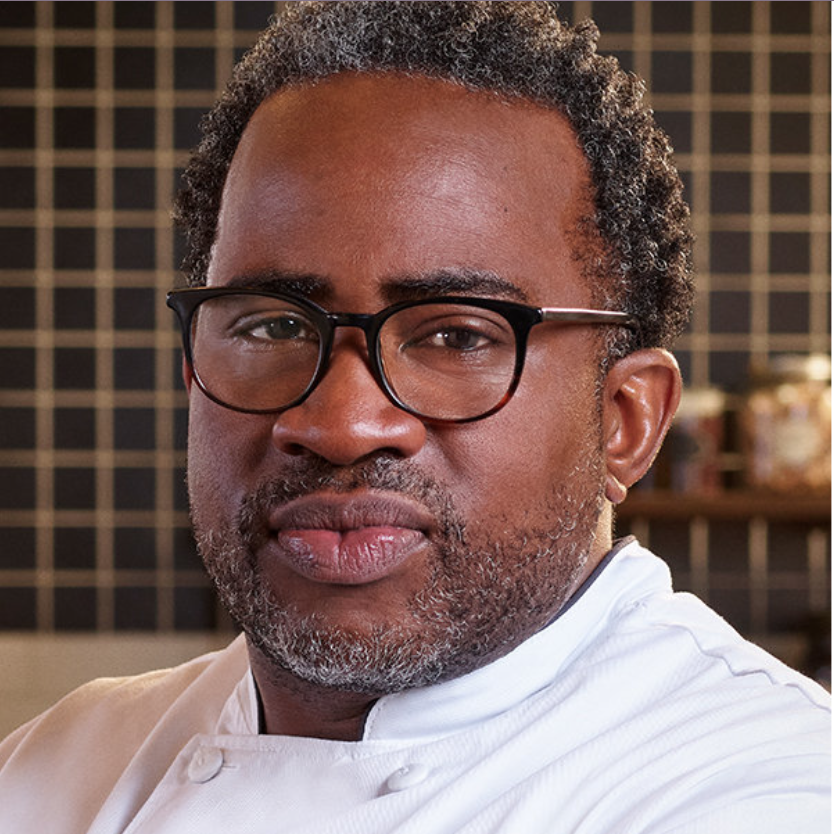 Birmingham chef Roscoe Hall has been selected as one of 15 contestants to compete on the 18th season of Bravo's Top Chef, set in Portland, Oregon, and scheduled to begin airing Thursday, April 1 at 7 p.m.

Hall, who is originally from Chicago, IL, is the grandson of the founder of the original Dreamland Bar-B-Que in Tuscaloosa. He is not only a chef, but also an accomplished artist who works in a variety of media. He was introduced to fine dining at a young age and immediately wanted to get into the kitchen. He started as a dishwasher at a small local restaurant until he landed a job as a line cook at Chez Panisse, where he trained for two years under Alice Waters. He then moved up the culinary ranks learning various cuisines at multiple restaurants in St. Louis and Portland, before heading to New York City to work under Chef David Chang at Momofuku Ssam Bar. He later moved to Birmingham, AL and served as Executive Chef for Rodney Scott’s Whole Hog BBQ in Avondale. Hall recently took on a new role as culinary director for Post Office Pies and is working on an exhibition of his latest art in Birmingham, where he lives with his wife and kids.

A 2020 documentary entitled Full Circle: The Ballad of Rodney and Roscoe was set to premier at the Southern Foodways Alliance's 2020 Spring Symposium before it was canceled. The documentary can be viewed in its entirety at southernfoodways.com. The film tells the story of Scott and Hall growing up in the barbecue business, highlighting generational transfer, black entrepreneurship, and the future of barbecue in the Deep South.

The chefs will be put to the test in a variety of new challenges this season, including celebrating PDX's Pan-African cuisine, feeding hundreds of frontline workers, a surf and turf elimination challenge honoring the Confederated Tribes of the Umatilla Indian Reservation, and crabbing on the Oregon Coast in a tribute to culinary icon and Oregonian James Beard. They will also visit some of Oregon's most famous locations, including the Hood River Fruit Loop and Tillamook Creamery. This season's Restaurant Wars will be unlike any other as the teams must execute a micro-restaurant concept with a cohesive seven-course tasting menu.

Visit bravotv.com for a trailer highlighting the upcoming season. 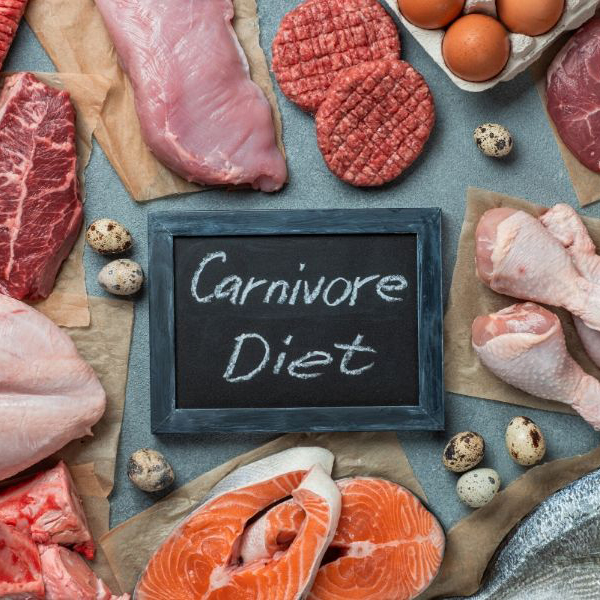 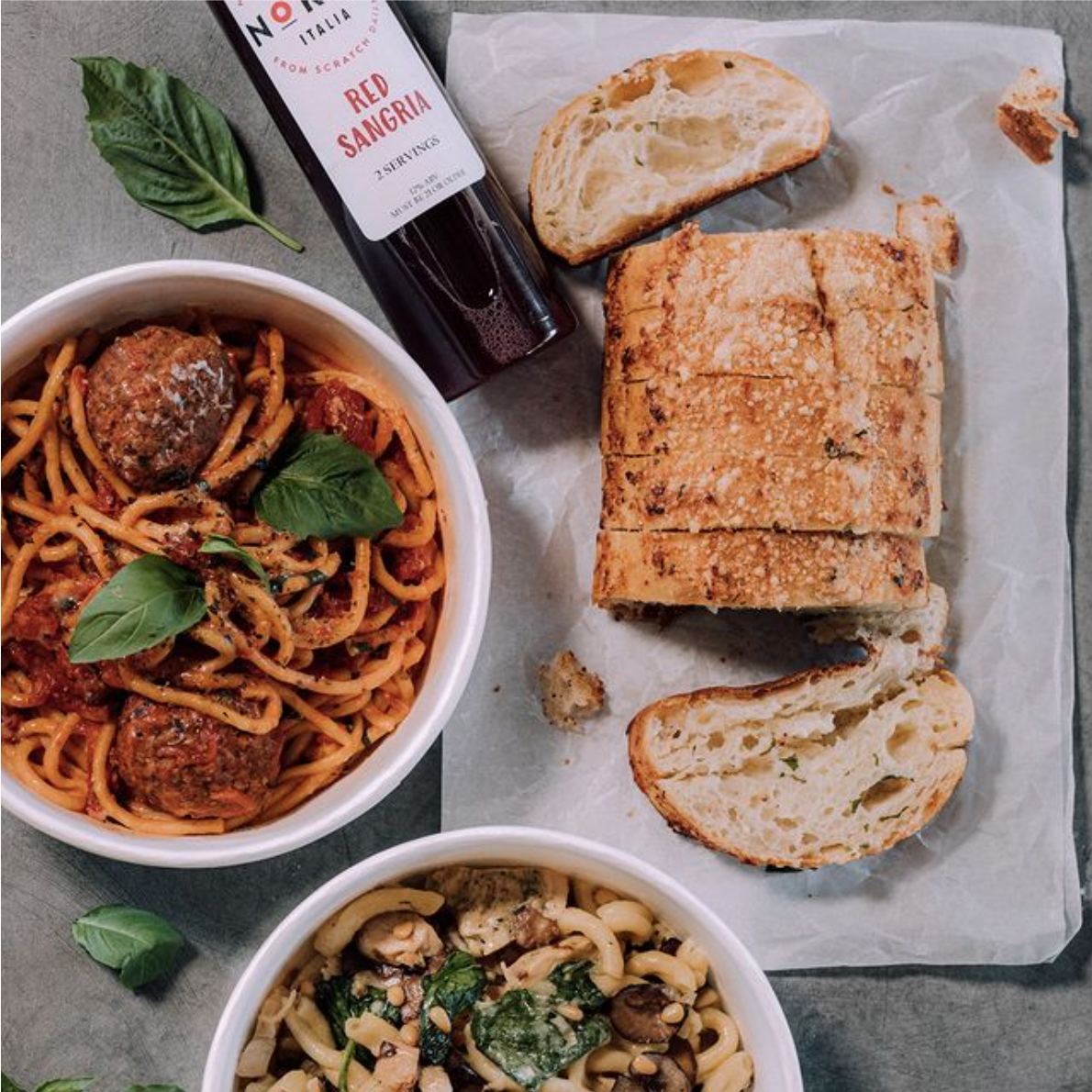 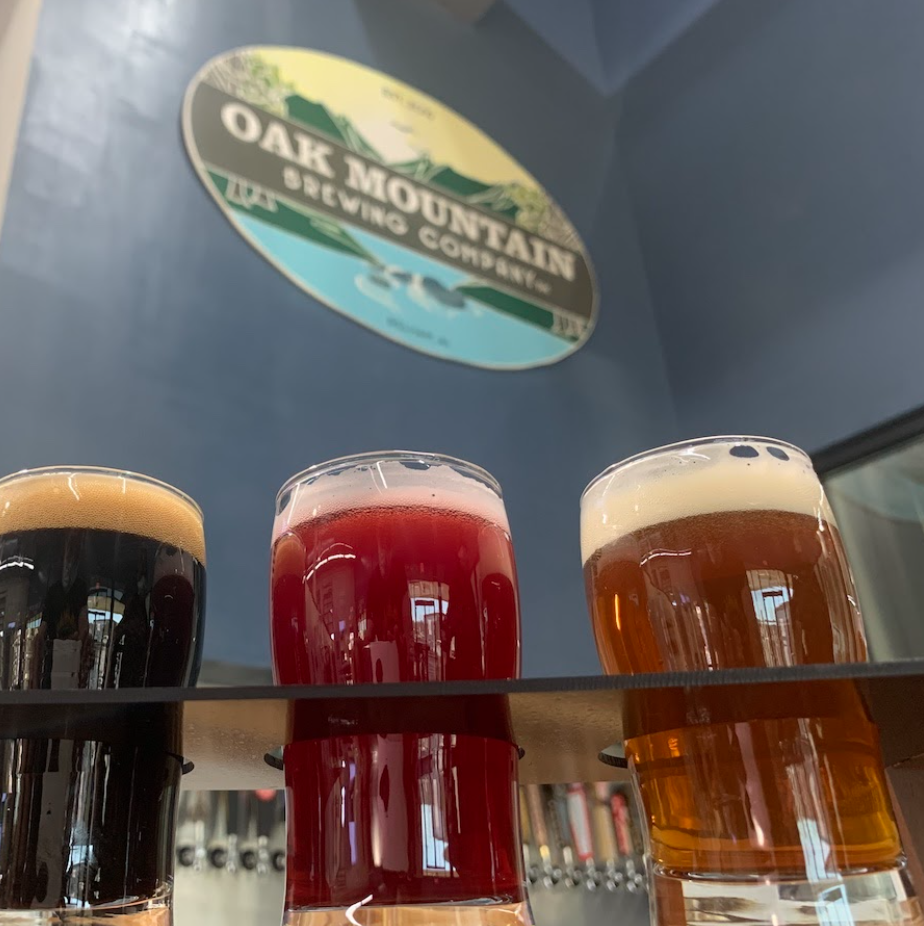 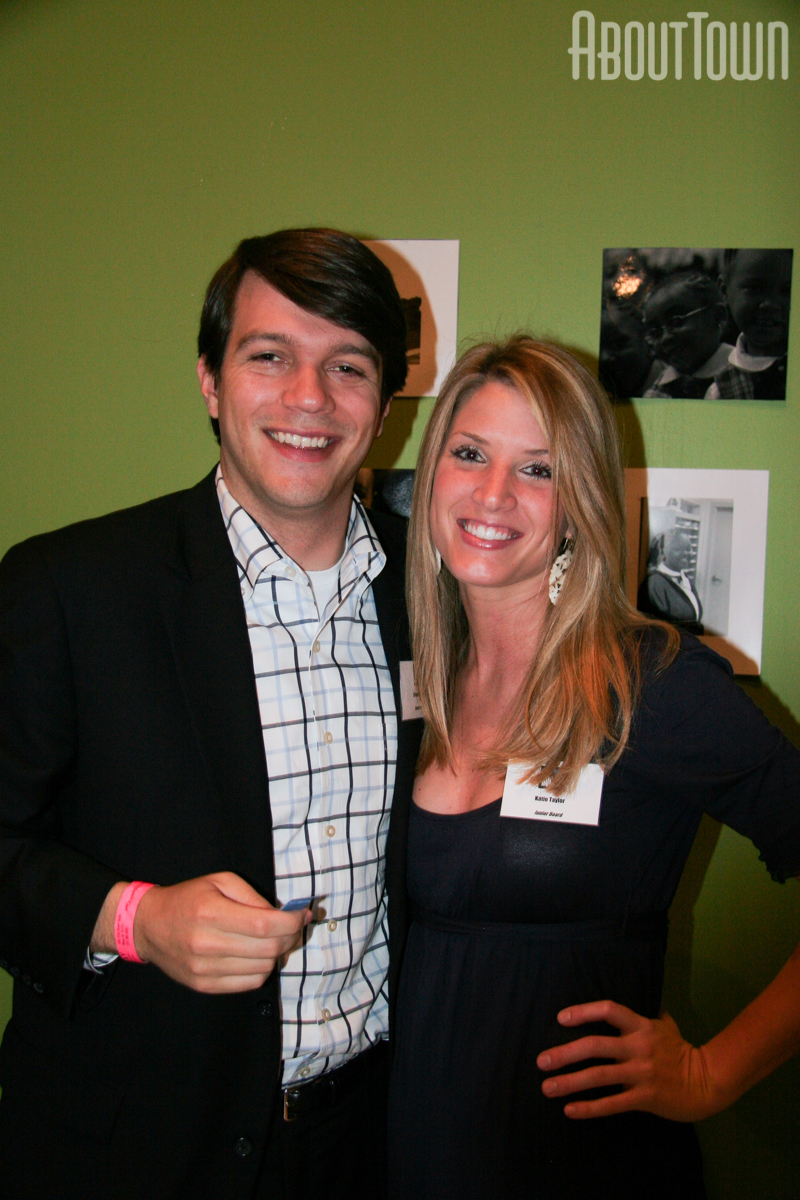 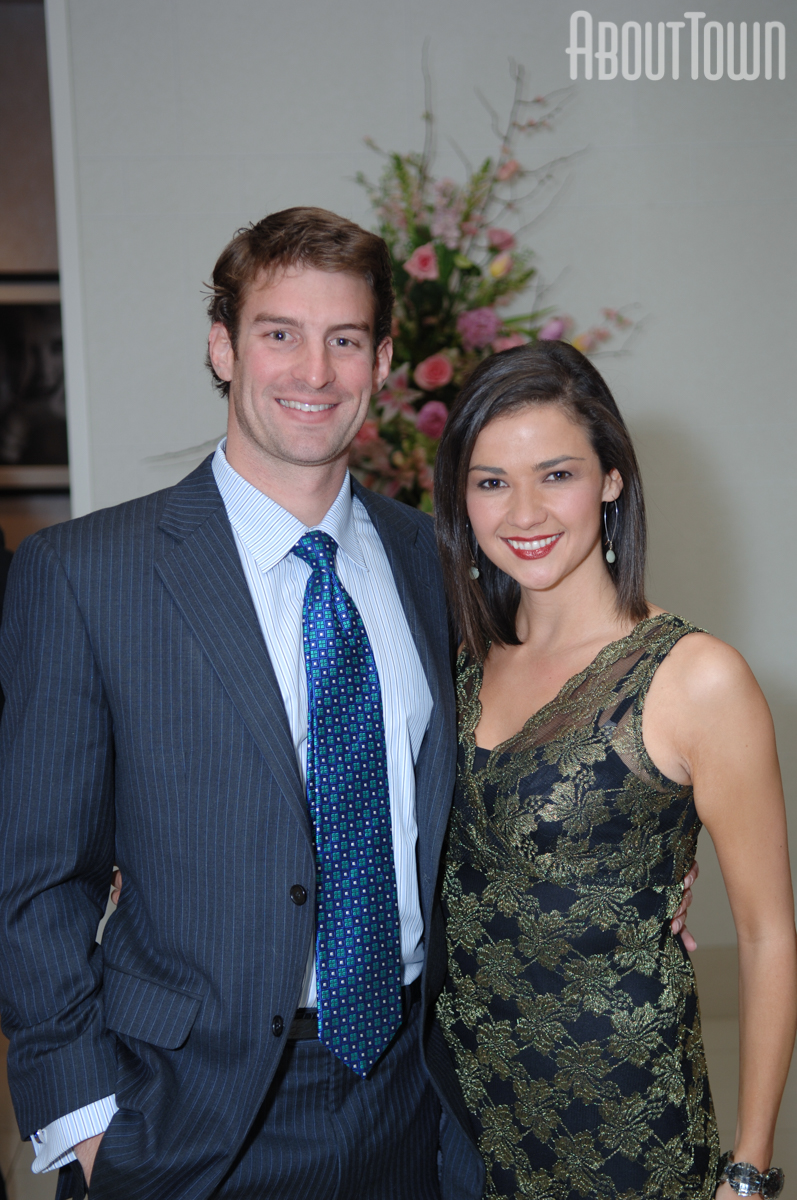 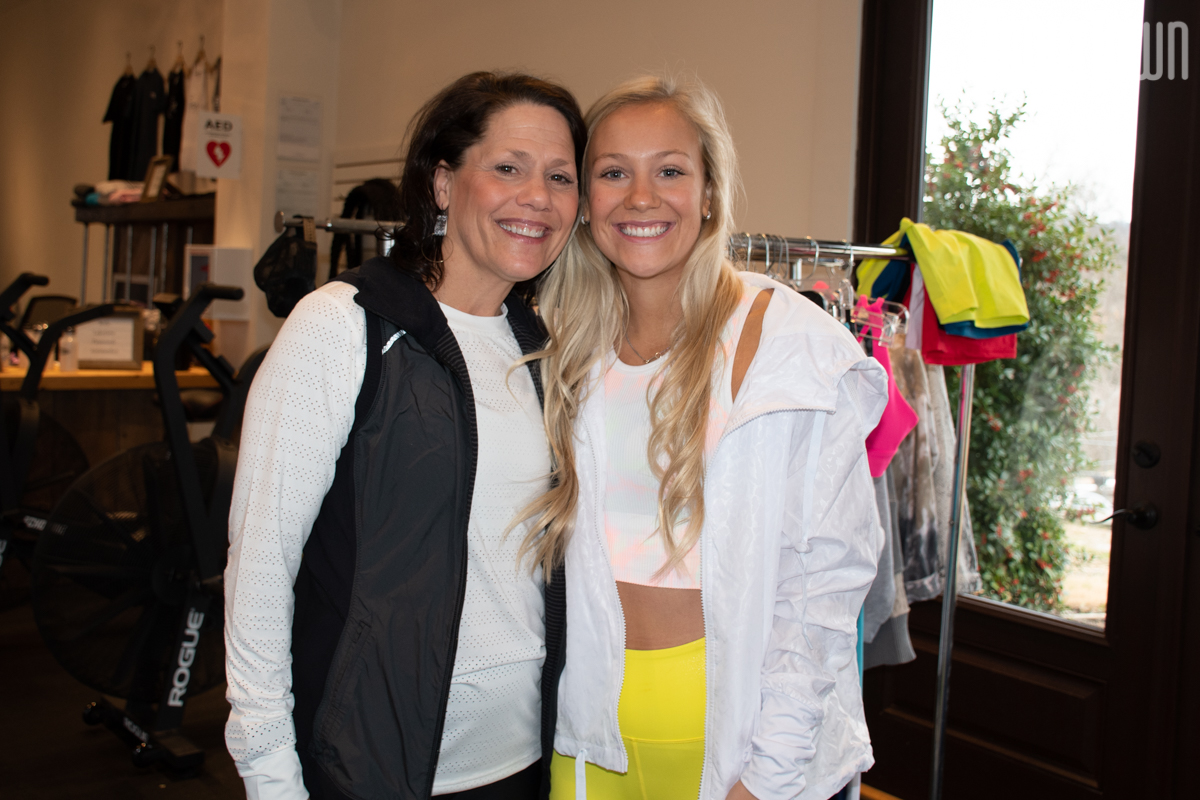