Birmingham Legion FC Will Play at Protective Stadium Next Year

This move will elevate both the fan and the player experience. 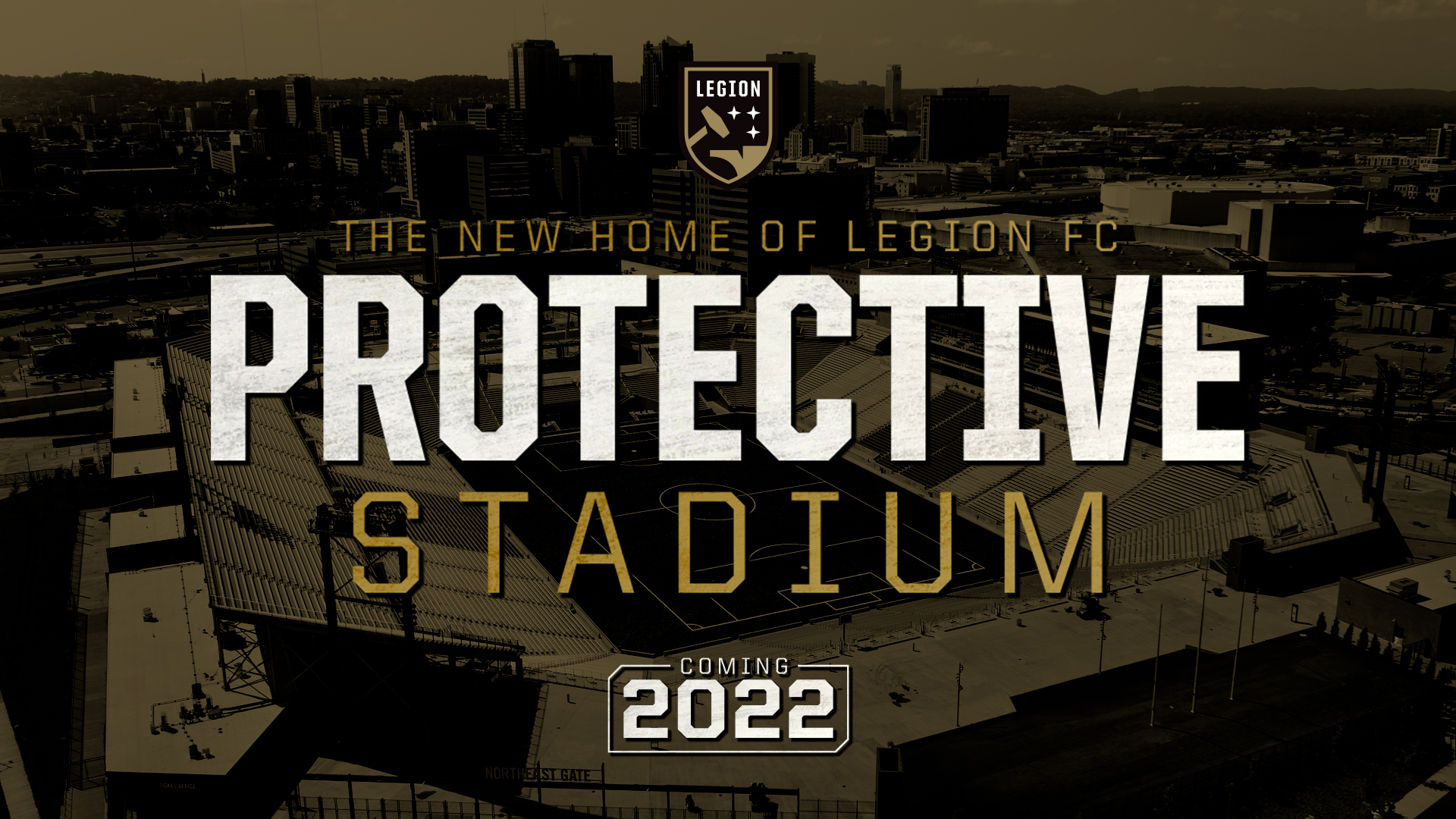 Birmingham’s professional soccer club Birmingham Legion FC announced recently that it will play its next season at Protective Stadium, a change from its current home base of PNC (formerly BBVA) Field, also the home of the UAB Blazers soccer program.

“Legion FC is excited for this defining moment in our club’s trajectory,” said Jay Heaps, Legion FC president and general manager. “Protective Stadium is a milestone addition for the city of Birmingham and is a great example of the amazing growth and potential of our city and our club.”

The club was established in August 2017 and began its first professional season on March 10, 2019. Legion FC is part of the USL Championship league, and with the move to Protective Stadium, Legion FC will offer some of the best fan and team amenities in the USL Championship, the team said.