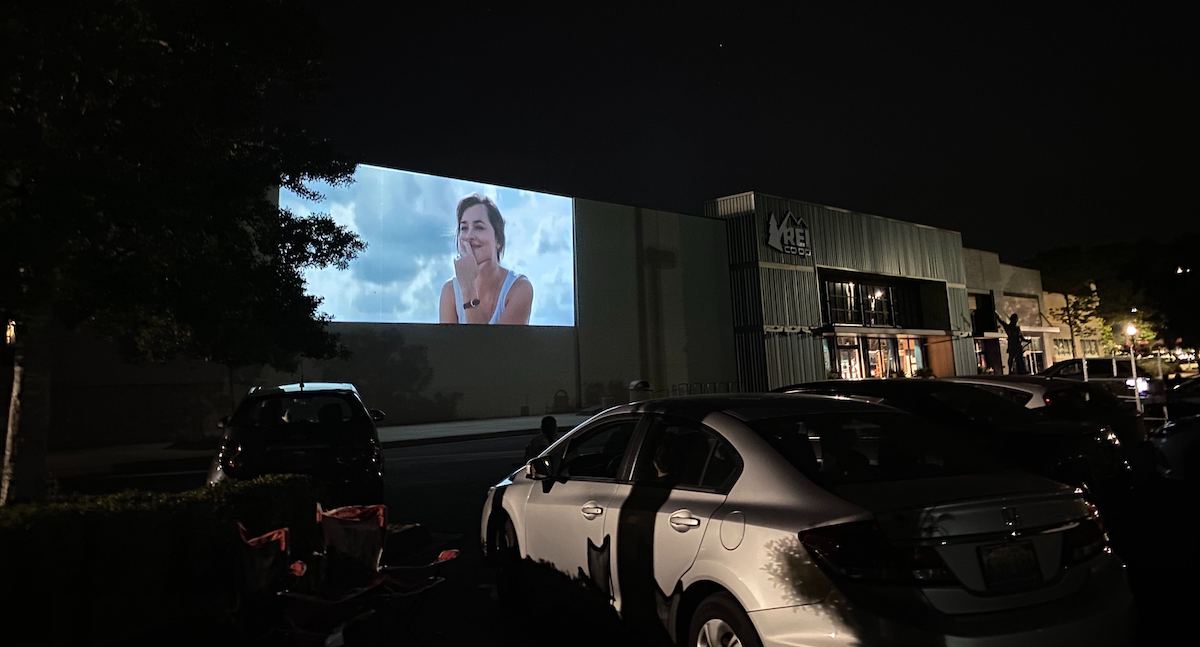 On a typical summer Saturday night, the Sidewalk Film Center + Cinema would be buzzing with activity. People with popcorn and tickets in hand would be choosing their seats in one of Sidewalk’s two brand-new theatres. Others might be gathered at the bar drinking Cahaba Brewing Company Cinematic Sours and catching a free screening of whatever’s on the lobby televisions. And past the doors in the back, Sidewalk’s offices would be teeming with employees and volunteers working toward a flagship film festival that’s only a few short months away.

But for the month of May, Sidewalk transplanted that hum of moviegoing excitement to The Summit with the Sidewalk Starlite pop-up drive-in The drive-in, which can host 75 cars at a time, sold out for all five showings, with movies including Spiderman: Into the Spiderverse and Pretty in Pink. Sidewalk employees, decked out in masks and Sidewalk t-shirts, even offered concessions like movie theater candy and fresh popcorn straight from their downtown cinema—perfect movie snacks available curbside on Thursdays, Fridays, and Saturdays at Sidewalk’s downtown cinema.

“We’ve had to adjust from screening in our cinema, which is really intimate, to huge lots of people,” Chloe Cook, Sidewalk’s Executive Director, said. “Obviously, it’s unexpected, but we’re just glad we figured out a way to keep serving moviegoers in Birmingham.”

Figuring out ways to keep Sidewalk relevant in a socially distant era has been an exercise in creativity for everyone on staff. After Sidewalk initially closed in mid-March, brainstorming became one of the team’s top priorities.

“Everyone on staff is suddenly on the development team,” Catherine Wright, Development Coordinator at Sidewalk, said. “We’re all working hard to come up with ideas to keep ourselves in business and keep serving Birmingham.”

Sidewalk’s staff is still optimistic about organizing their annual festival at the end of the summer, even if things look a little different. In partnership with some film distributors, Sidewalk also connected their customers to some recommended indie films to rent online, including the 2018 documentary RBG and the 2018 animated film The Wolf House, which follows a young girl in Pinochet’s Chile. When renting directly from the links on Sidewalk’s website, some proceeds from the film rentals go to support the cinema.

The nonprofit is also continuing their typically robust lineup of educational programs—like Sidewalk Salon, a monthly networking event for Birmingham creatives, and Technology and Technique workshops—online. Sidewalk EDU, the organization’s new umbrella for online classes and workshops, features topics ranging from film editing to performance and screenwriting. Sidewalk has even kept on with their monthly events like Book + Film Club, which is set up as typical book club with the added twist of film screenings; and Screentalks, documentary showings followed by panel discussions, via Zoom and Facebook Live.

Click a Link Below to Read More Stories in this Series: 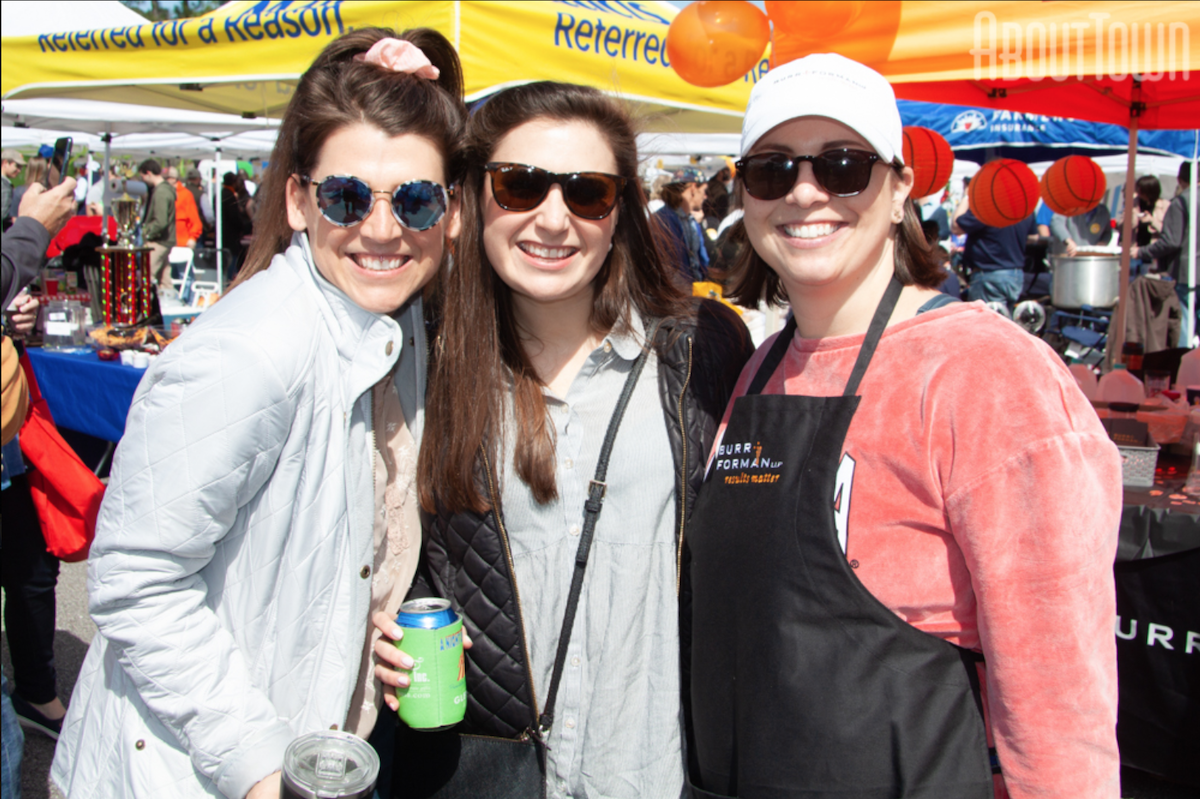 The Exceptional Foundation Gears up for an In-Person Chili Cook-Off! 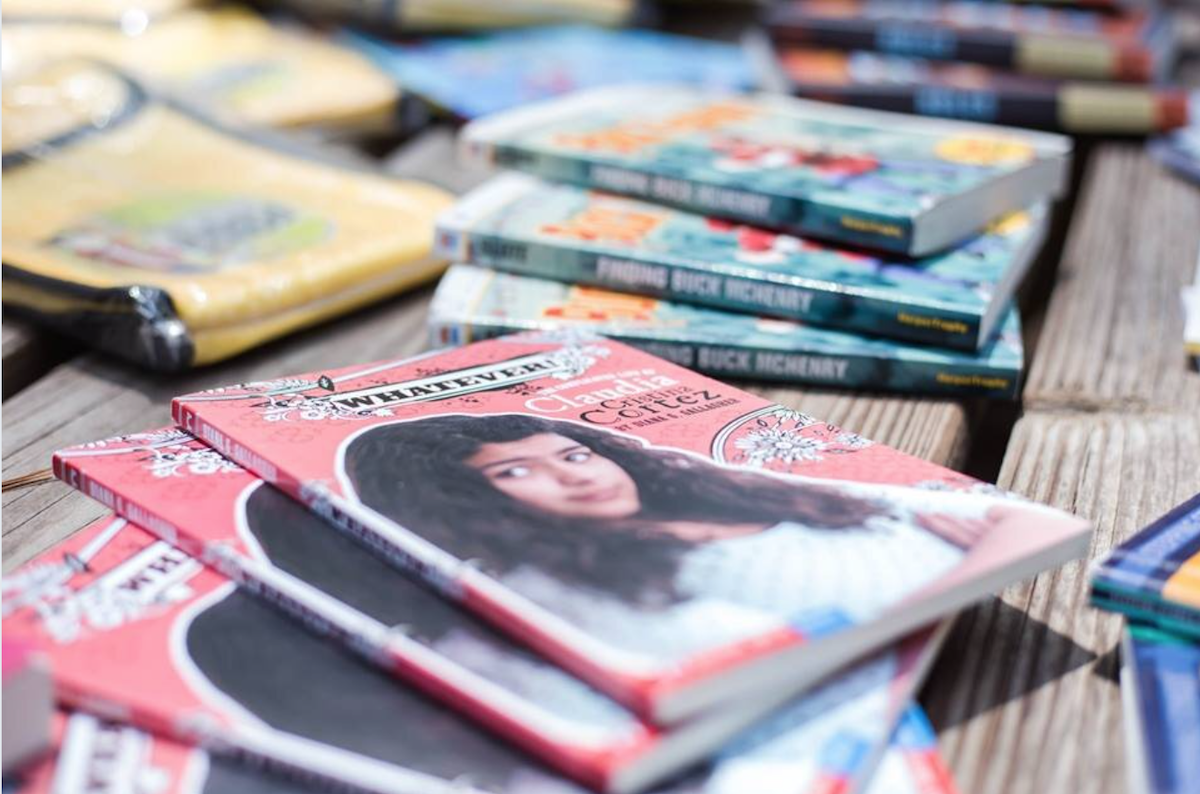 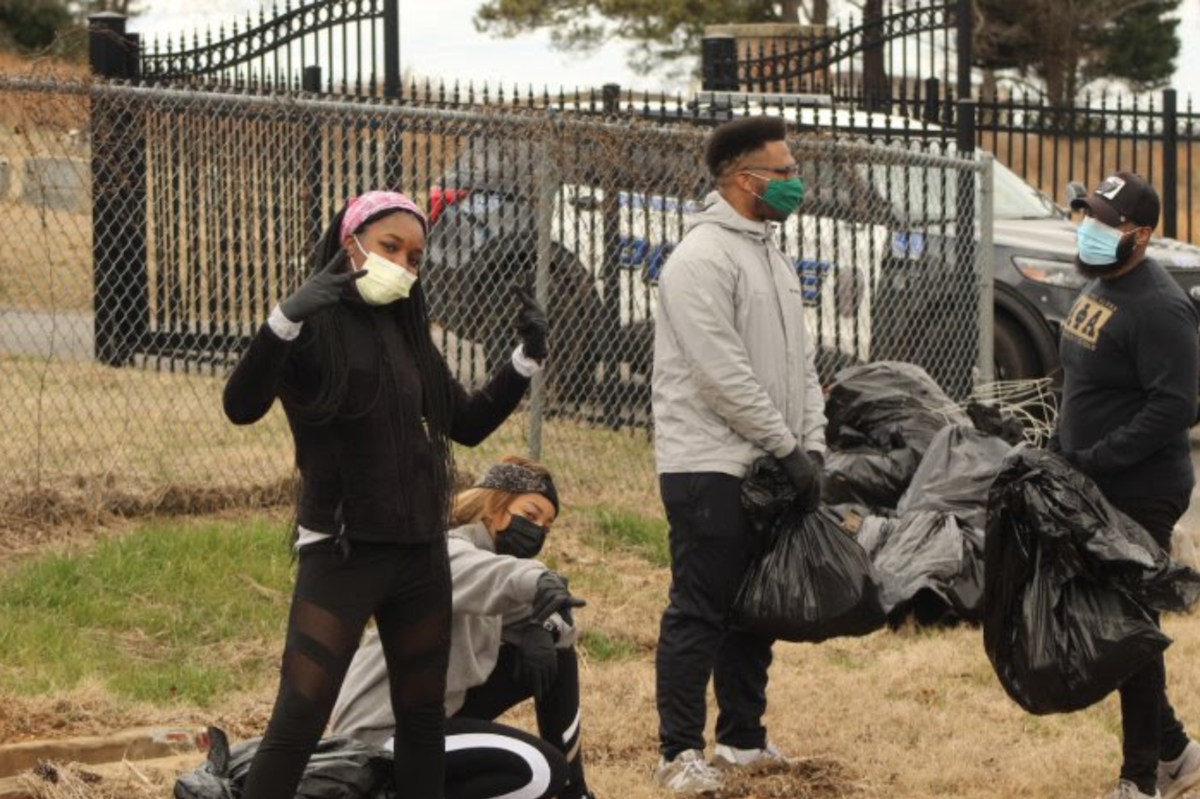 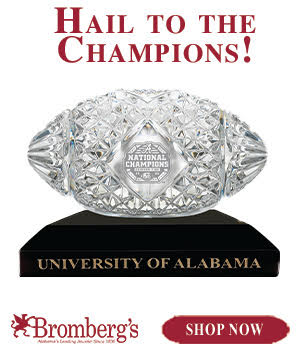 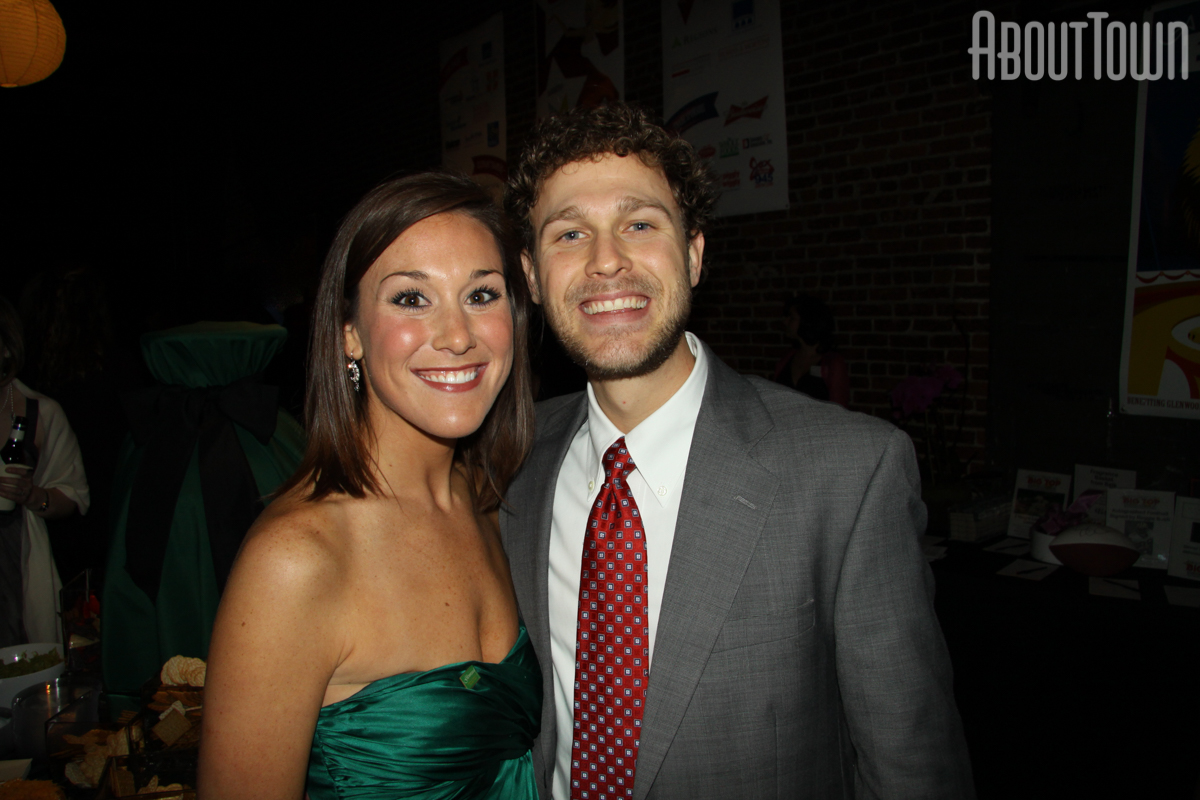 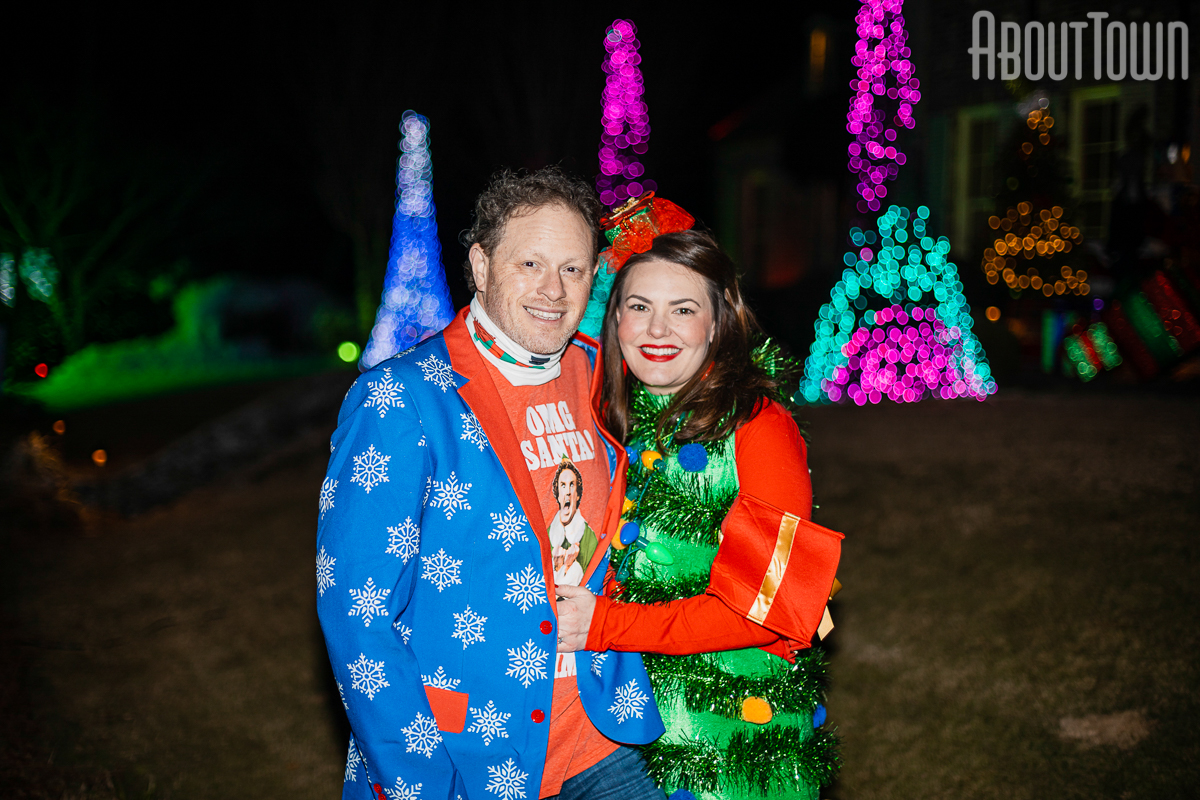 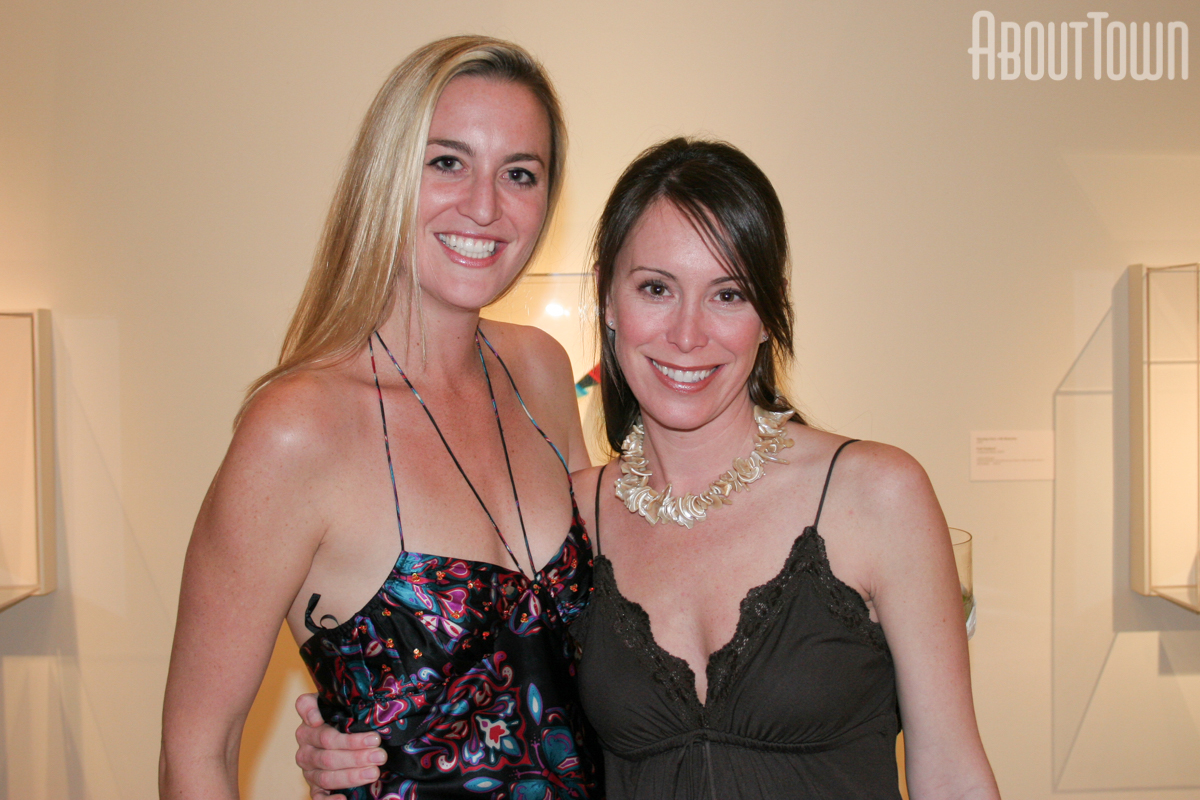