Automatic Seafood and Oysters is the latest to join this distinguished list.

The James Beard Foundation Awards for excellence in the food and beverage and related industries are one of the highest honors that can be bestowed upon a chef or restaurant. Since the organization gave out its first recognitions in 1991, each year has brought even more of a reverence for this culinary prize. Automatic Seafood and Oysters chef Adam Evans is the most recent Magic City-based food expert to win the coveted James Beard Award. Evans won the 2022 Award for Best Chef in the South (which is obviously the tastiest region). We’d like to congratulate him and his entire team on this impressive feat, and look forward to many more years of delicious food. Here are some of the prestigious chefs and establishments that Evans joined by representing Birmingham while accepting this award.

Frank Stitt with Highlands Bar & Grill won the Best Chef: Southeast award in 2001 after previously being nominated in ‘96, ‘98, ‘99, and 2000. Stitt and Highlands continued to pave the way for Birmingham high-class restaurants for decades after this first recognition with Bottega and Chez Fonfon joining Highlands Bar & Grill to create a fine food utopia in the 5 Points South area. His two books can be found in many Southern homes as we pretend that we can work the grill like Frank.

Frank Stitt’s next big honor was being inducted into the “Who’s Who of Food and Beverage in America” in 2011. This honor is given to the finest chefs, journalists, business leaders, farmers, and other roles that contribute to the world of food and beverage. A decade after his first James Beard Award, Stitt was honored as a national treasure.

Christ Hastings was the next Birmingham chef to win the coveted honor, after claiming the title of Best Chef: South with the Hot and Hot Fish Club in 2012. Hastings had long been recognized as one of the country’s top chefs, and was first nominated in 2007. Hot and Hot was originally located in the 5 Points South area as well, which further cemented the Birmingham neighborhood’s status as a food heavyweight. It now joins another Hastings establishment, Ovenbird, at Pepper Place.

Highlands Bar & Grill brought in two top honors in the year 2018. The establishment was named Outstanding Restaurant, which is a national recognition and placed Highlands as one of the most sought-after meals in the world. The restaurant’s famous but now-retired pastry chef, Dolester Miles, won Outstanding Pastry Chef as well in 2018, after being nominated multiple years before.

Adam Evans winning the Best Chef: South award in 2022 is another exciting step in a long line of Birmingham chefs continuing to excel at the highest possible levels. Anyone who has been to Automatic can agree that it is very much deserved as well.

As we previously mentioned Frank Stitt, Chris Hastings, Dolester Miles, and the restaurants they represent (along with Automatic) were all nominated multiple times before winning their respective awards. They’ve been joined by a collection of the city’s finest food makers in being recognized as one of the nation’s best.

The James Beard Award is one of the most distinguished accomplishments one can earn in the world of food and beverage, and Birmingham’s winners, semifinalists, and nominees help tell the tale of our foodie city while satisfying our hungry appetites. 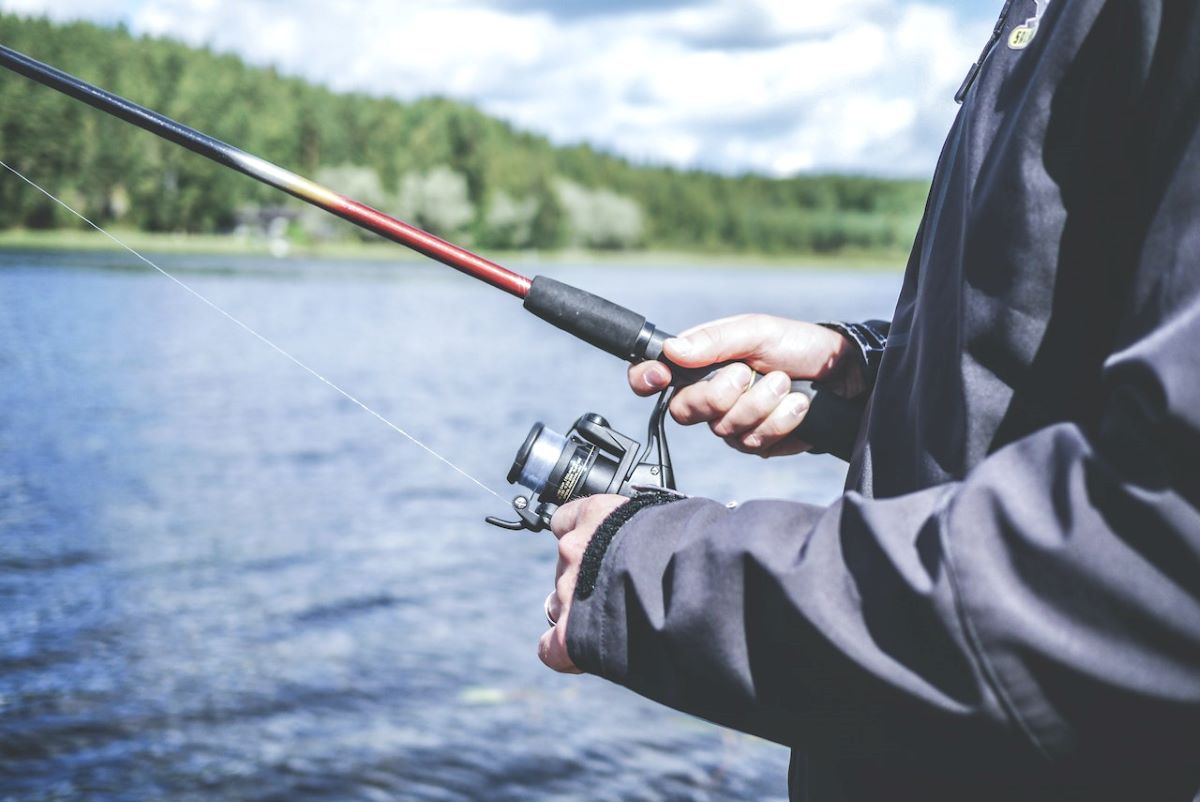 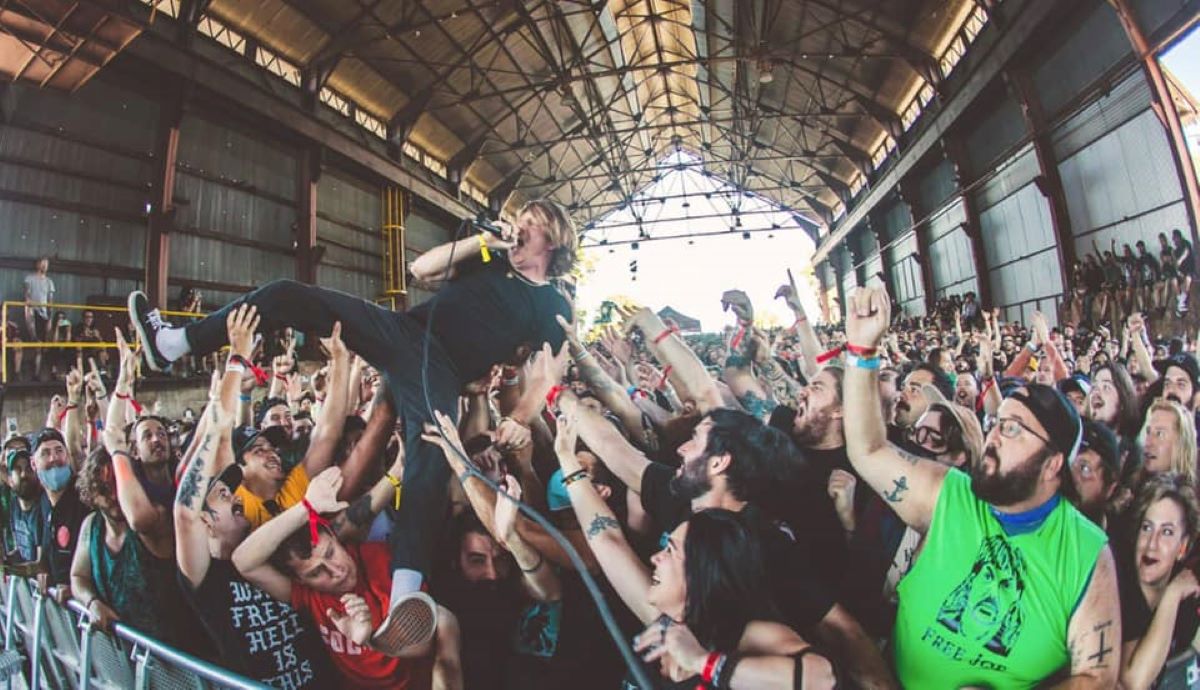 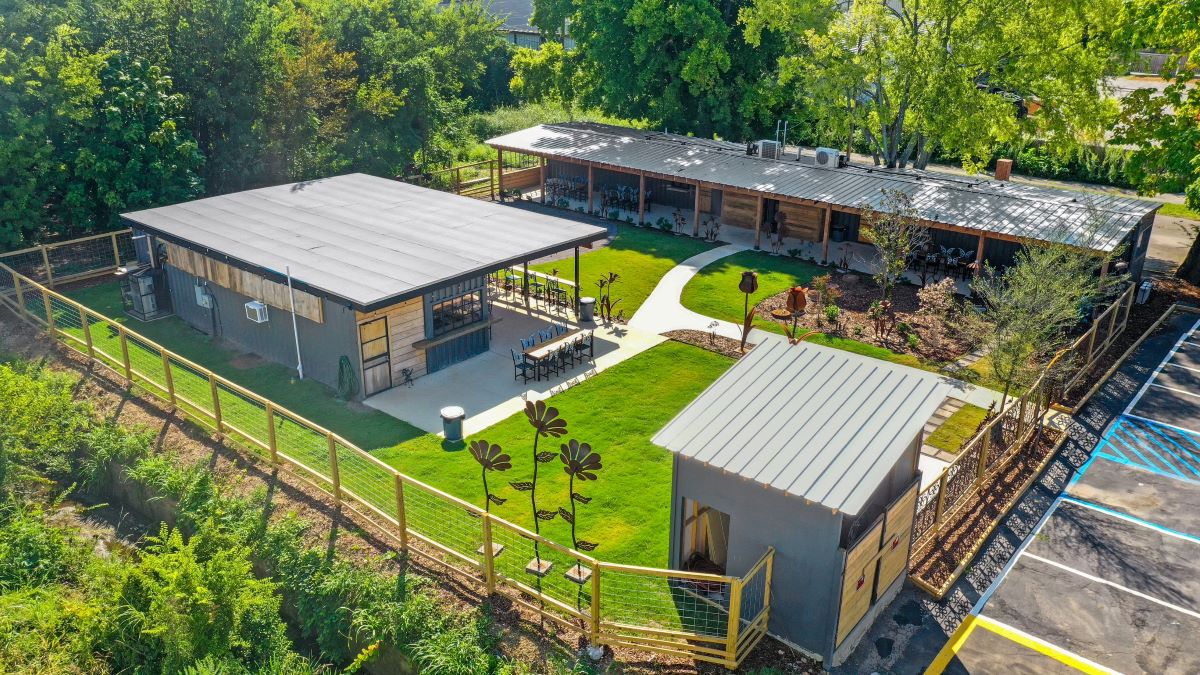 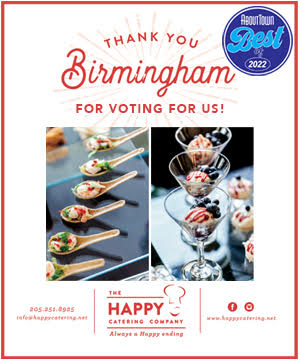 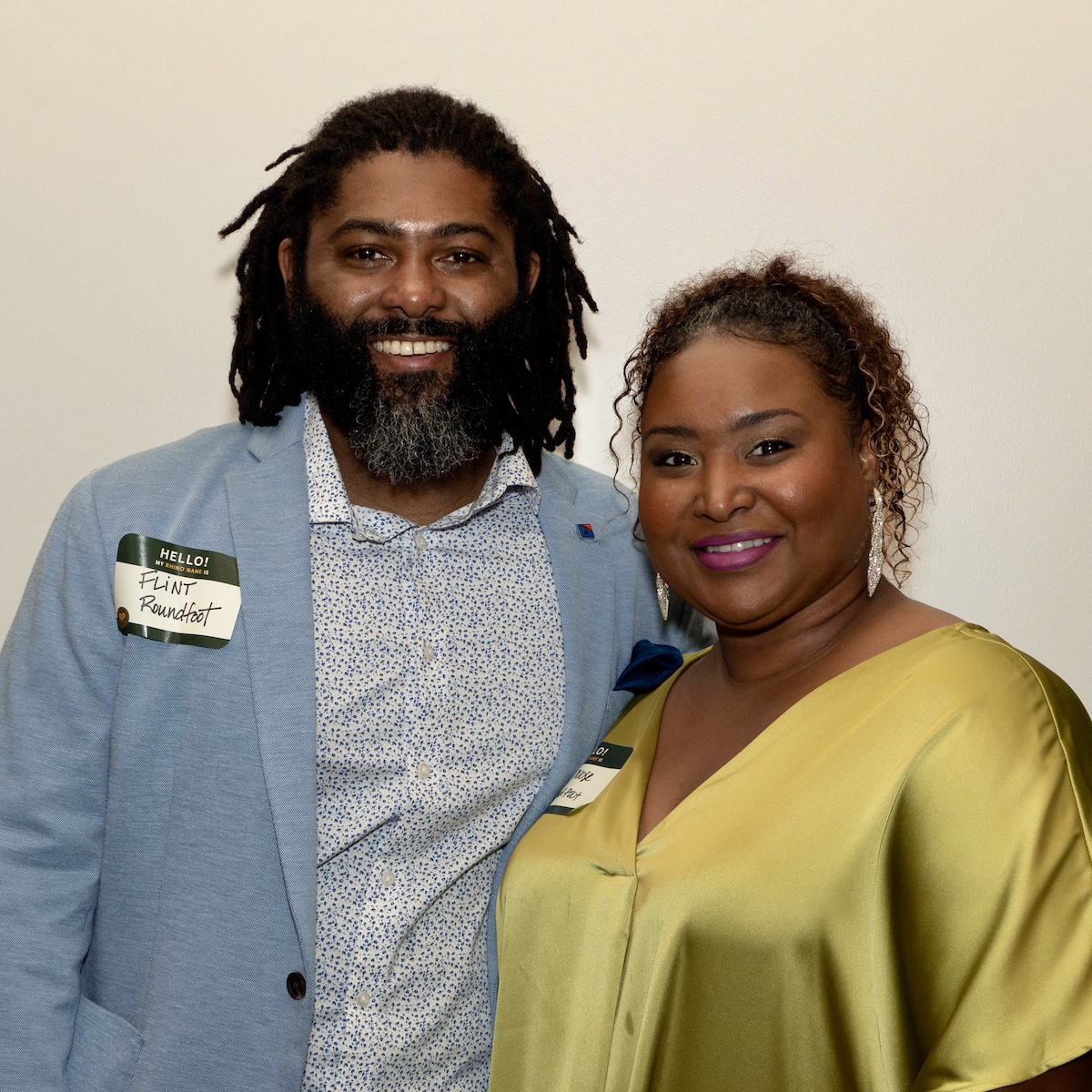 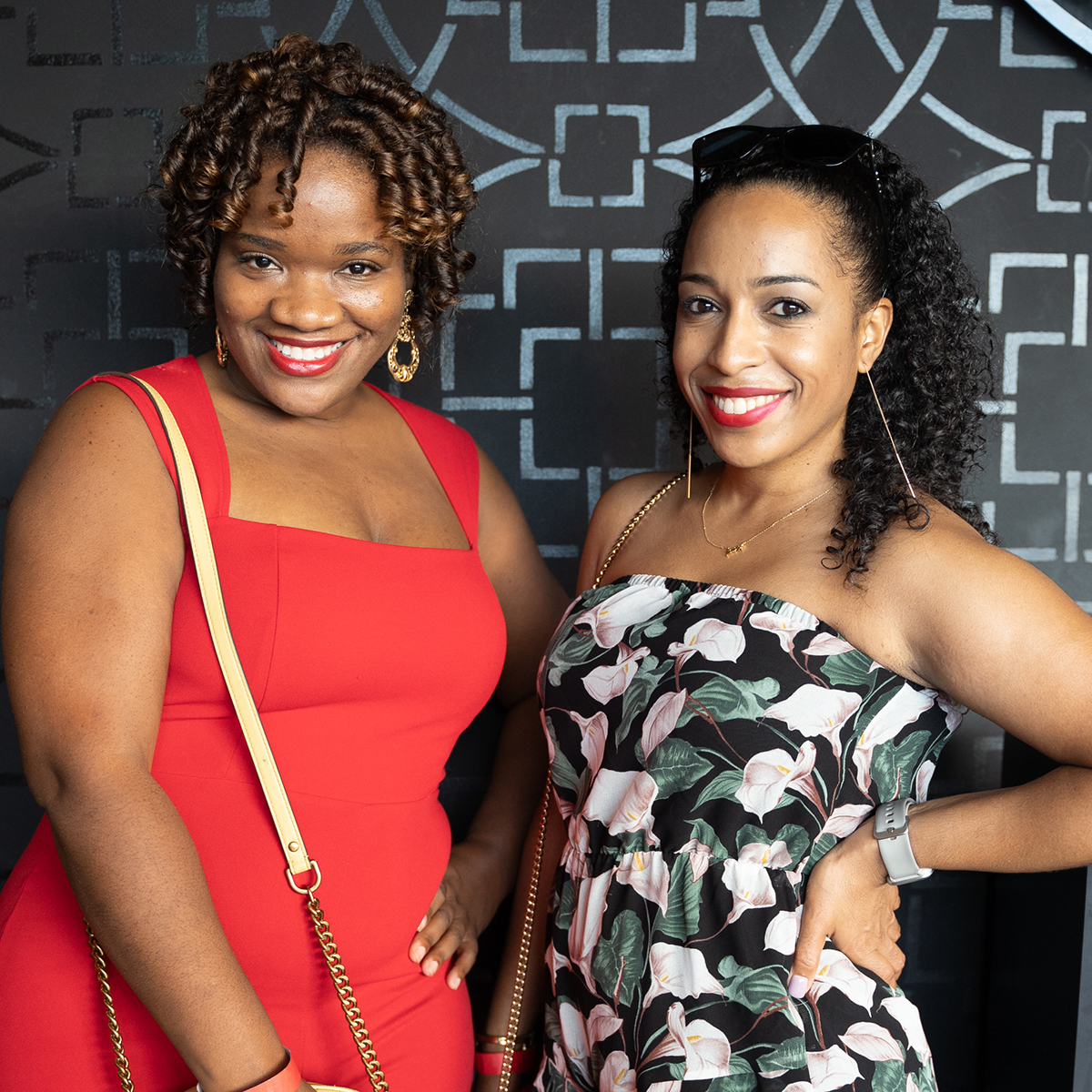 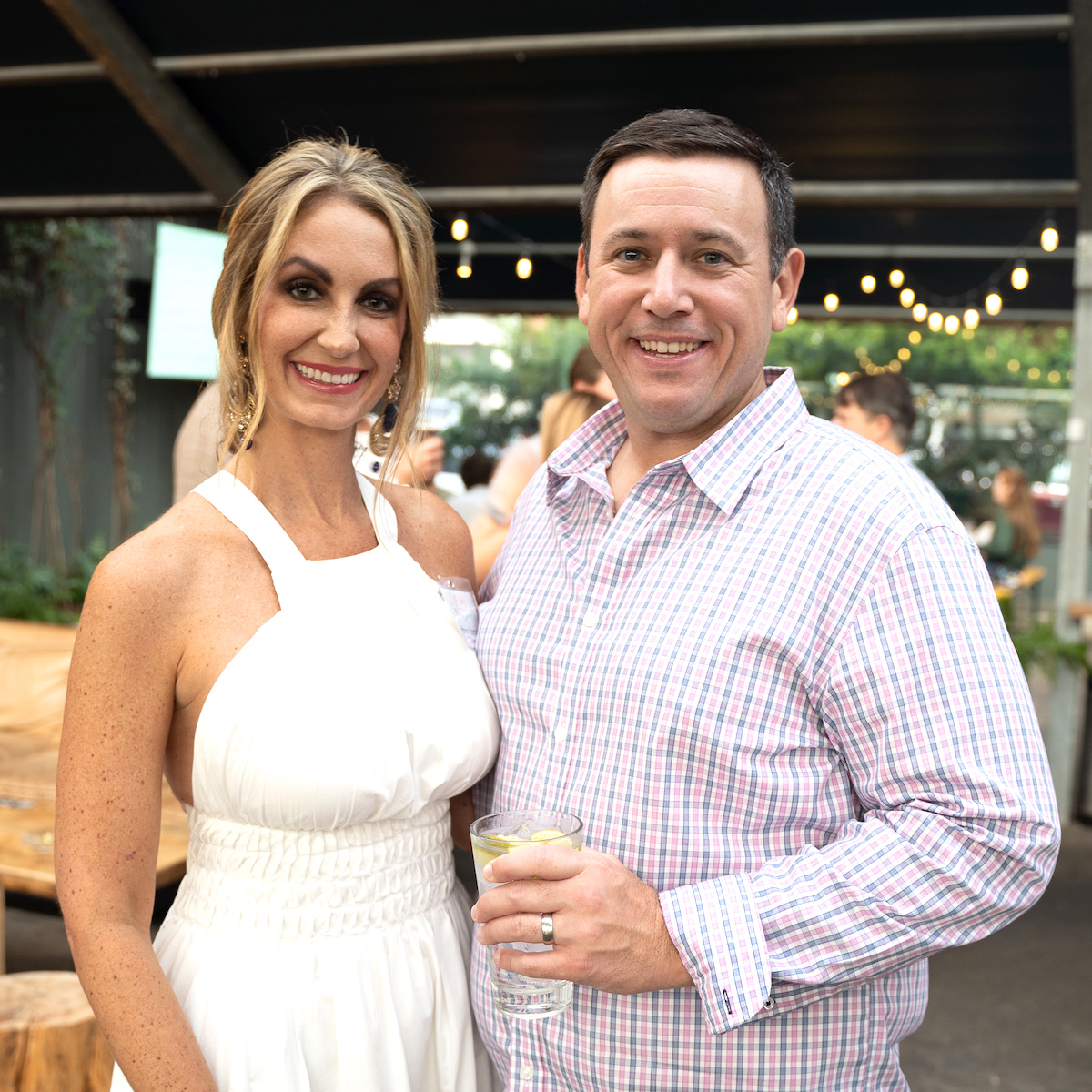