Listen to “Need Me” and “Tea” on the new album set for release Nov. 20 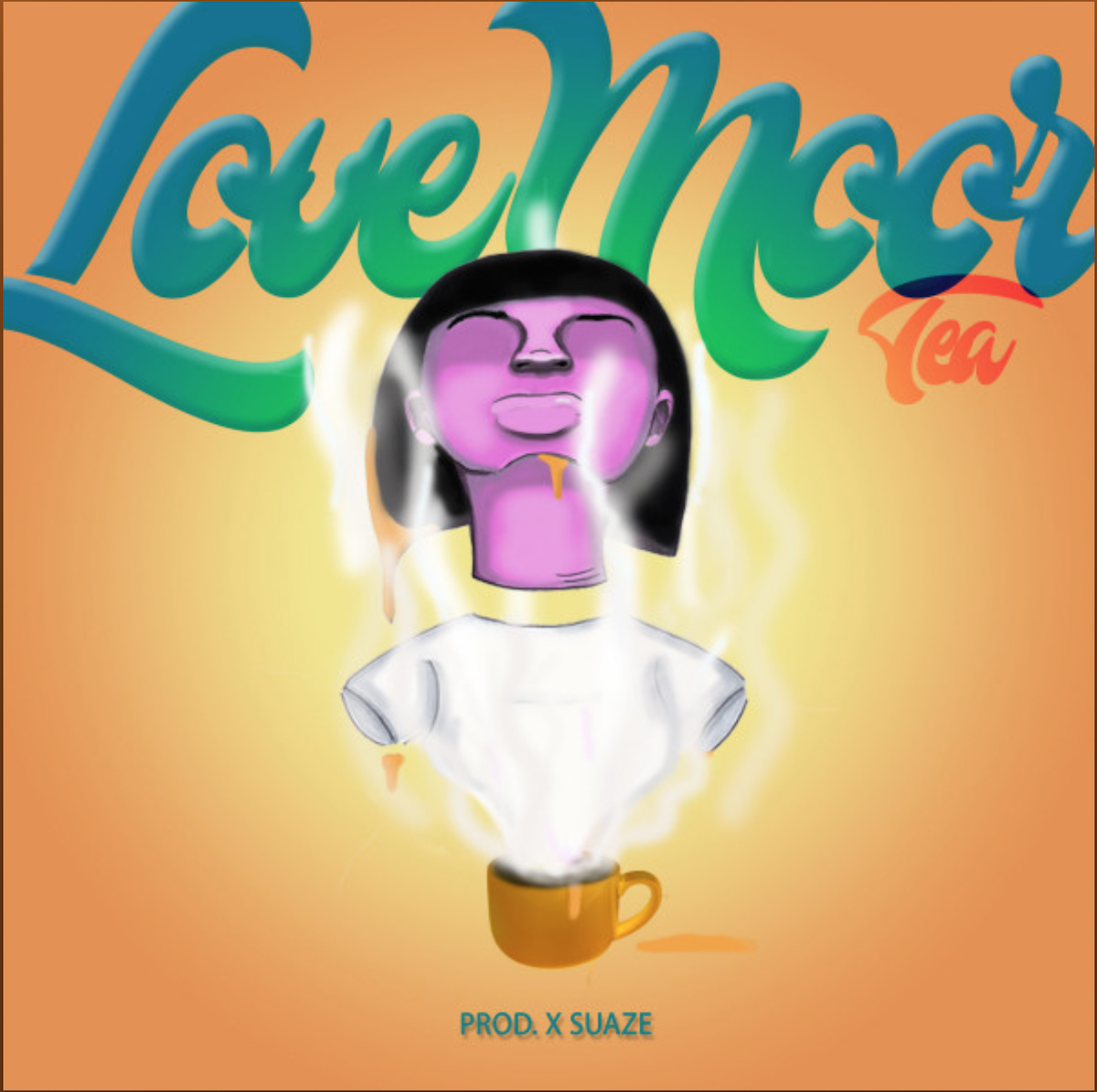 There’s something about the sound of Love Moor’s upcoming album, Motions, that just soothes the soul. The Birmingham musician, who is best categorized as neo-soul but blends a variety of genres, sings in a laid-back style that will make you miss your exit because you get lost in the song while driving to work. Each track brings that same calming feeling, each with its own sound, telling its own story.

The album’s second single, "Tea", is a great sample of Love Moor’s style for those interested in the upcoming album--available on all streaming platforms beginning November 20,2020. The track is produced by Suaze, who provided the music for eight of the album’s 12 songs. Fellow Alabama producers Chikn Jorge (of Birmingham collective C1UB : A.M.), Uncle SeeJ, Black Plastique, and Luke Crowder provide the sounds for the remaining four tracks.

While Love Moor's last album, Simp Girl, focused on a singular theme, Motions dives into a wide array of emotions while referencing different stages of life. Verses of joy and sorrow intertwine with stories of self-confidence and learning to accept things for what they are.

One of Birmingham’s rising stars, Love Moor certainly doesn’t take the city she calls home for granted. When discussing those who vibe with her music, she explained “I've done a lot of shows here. Whoever gravitates gravitates and they’ve all been great supporters. I don’t know if I’d receive that support anywhere else. All my music family was built here. This is home.”

We are fortunate to have such a rich music scene in Birmingham, and count Love Moor as an integral part of this “music family”. Check out the video for the album’s first release, “Need Me” featuring Gap Toof, and get your ears ready for the November 20th release!