Now you’ll have 2 locations to enjoy your favorite pizza! 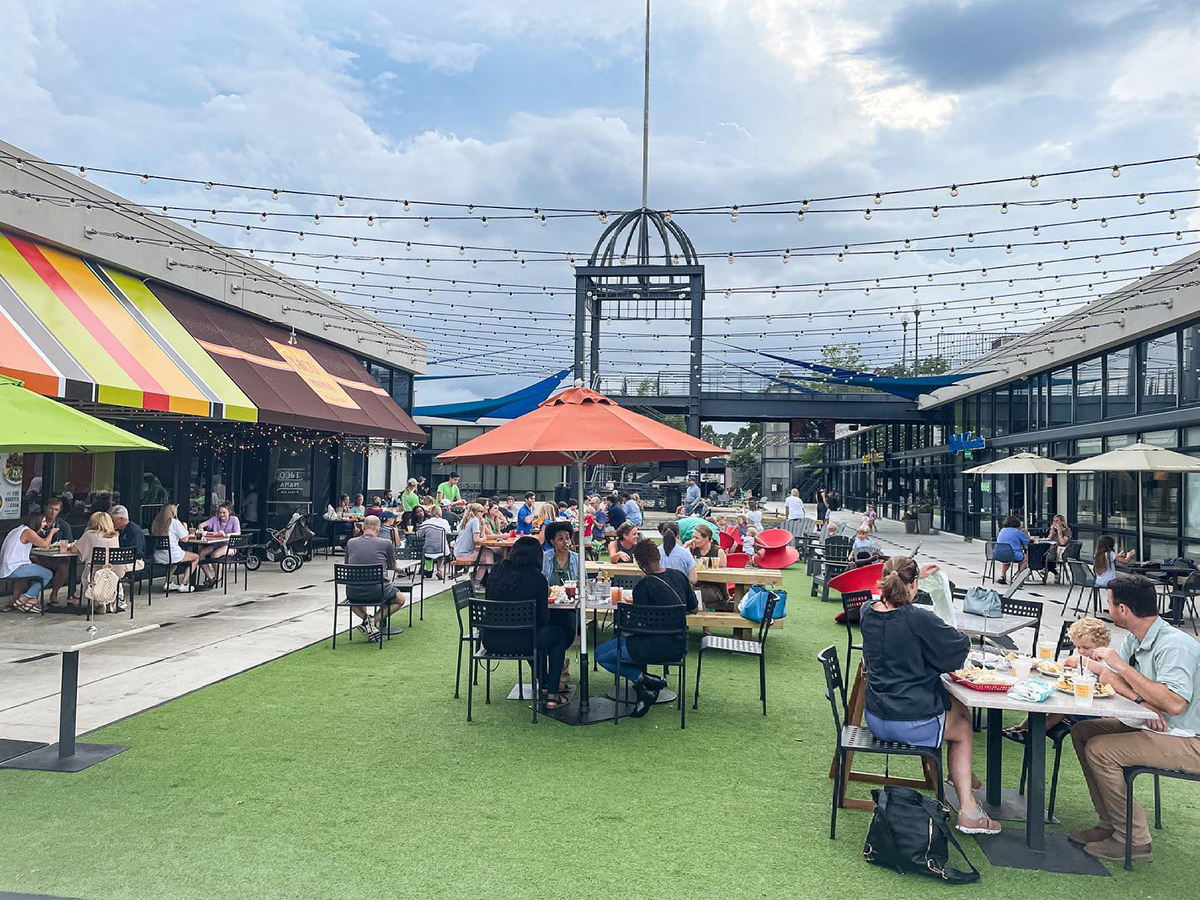 Crawford Square Real Estate Advisors (CSREA) recently announced that local favorite, Davenport’s Pizza Palace will be opening a second location at Vestavia City Center early 2022.  While their first location in Mountain Brook was opened in 1964, Davenport’s actually had a popular second location in Vestavia in the 1980s that closed when the building it was housed in was sold. Amanda Thames, Owner of Davenport’s, notes “Our Vestavia customers have supported us for many decades and now they will have Davenport’s a little closer to home.  The Vestavia City Center is a perfect fit with outdoor seating and family-friendly atmosphere.  We appreciate the support and can’t wait to serve our one-of-a-kind pizza to the Vestavia community!”

The new location in Vestavia City Center will join Taco Mama, Chop’t, and the recently opened and hugely popular Crumbl Cookies.  With indoor and outdoor seating options, families can enjoy the green space outside and directly next to Taco Mama for a lively atmosphere.

Opened 57 years ago by Rex Hollis, Davenport’s was one of the first pizza restaurants in the South.  Hollis named the restaurant after friend and San Francisco Giants baseball player, Jim Davenport. The business remains in the same family to this day and continues to be voted as one of Birmingham’s Bests year after year. 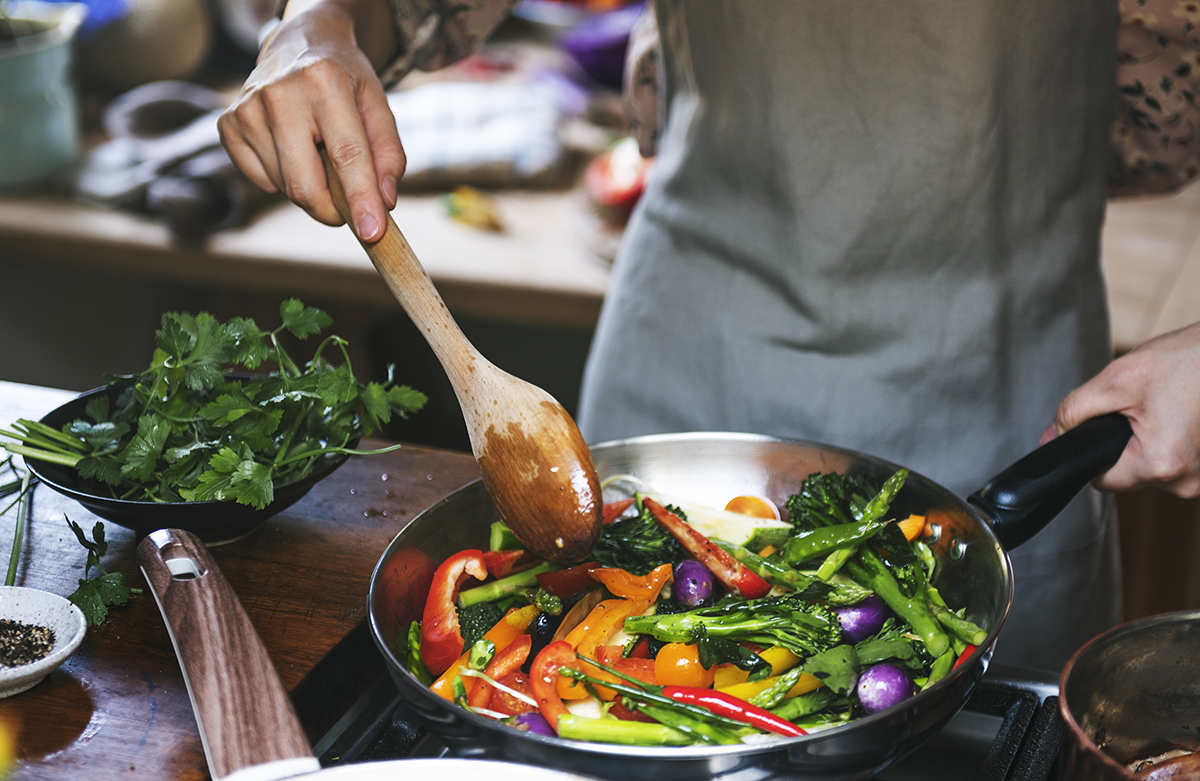 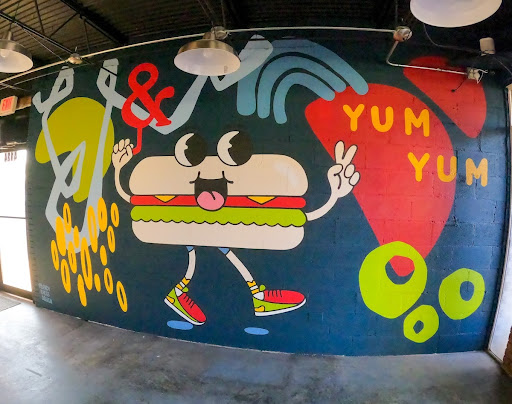 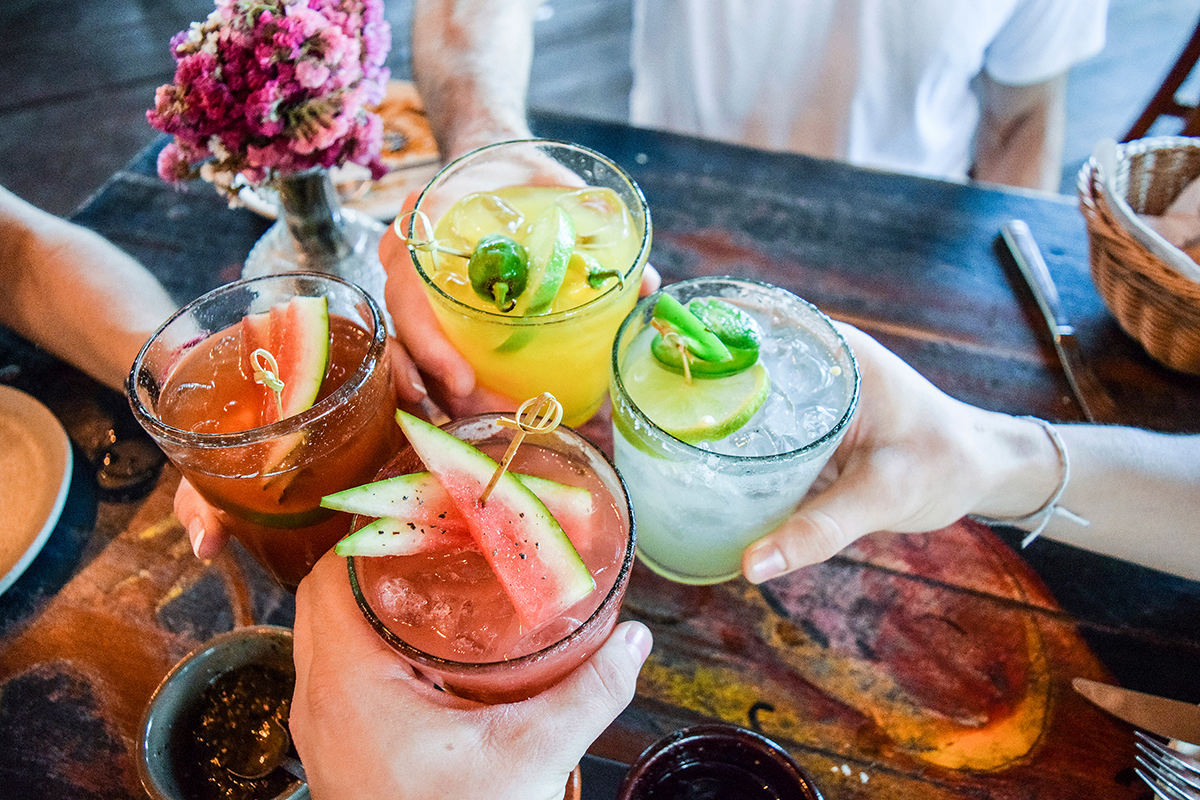 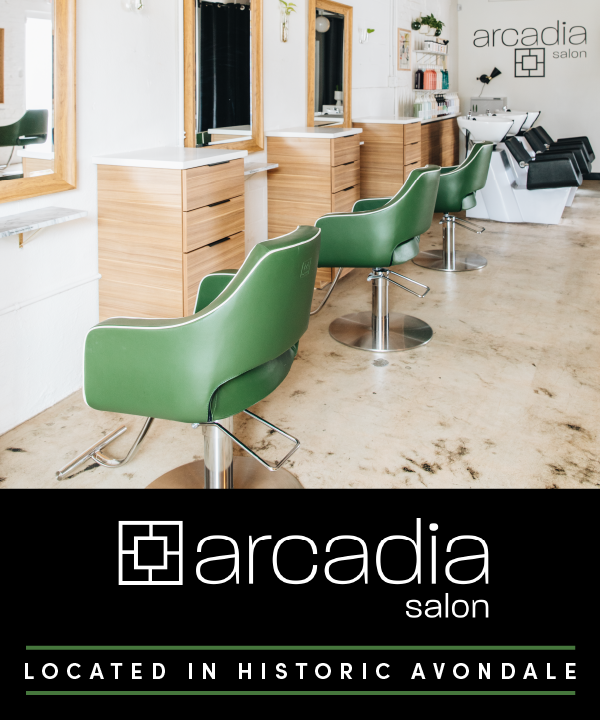 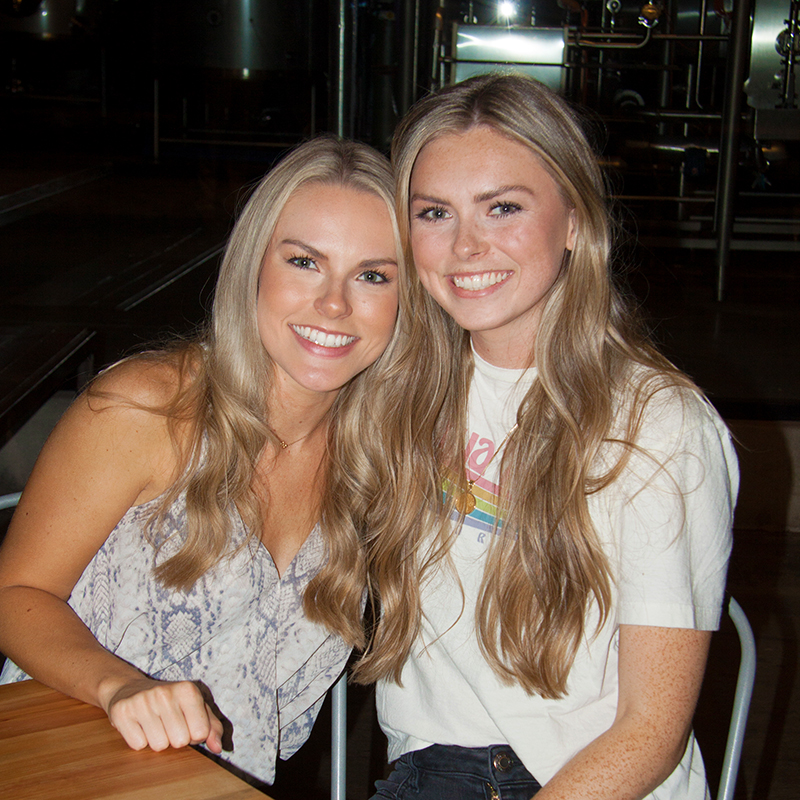 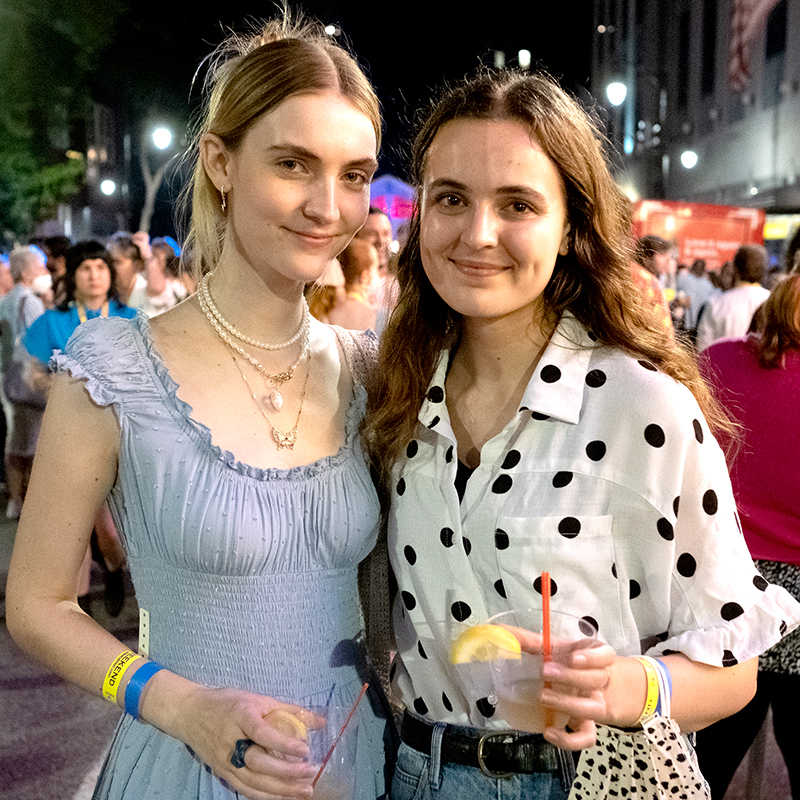 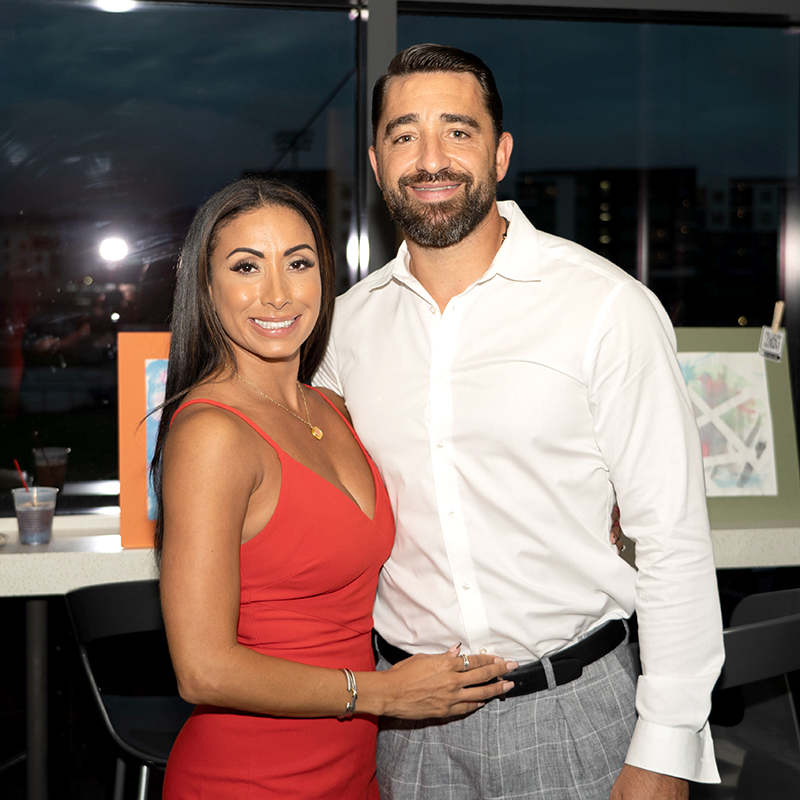