After 15 years of making brides’ dreams come to life, Heidi Elnora will debut her fifteenth anniversary collection at New York City’s Bergdorf Goodman in October – the realization of a lifelong dream. 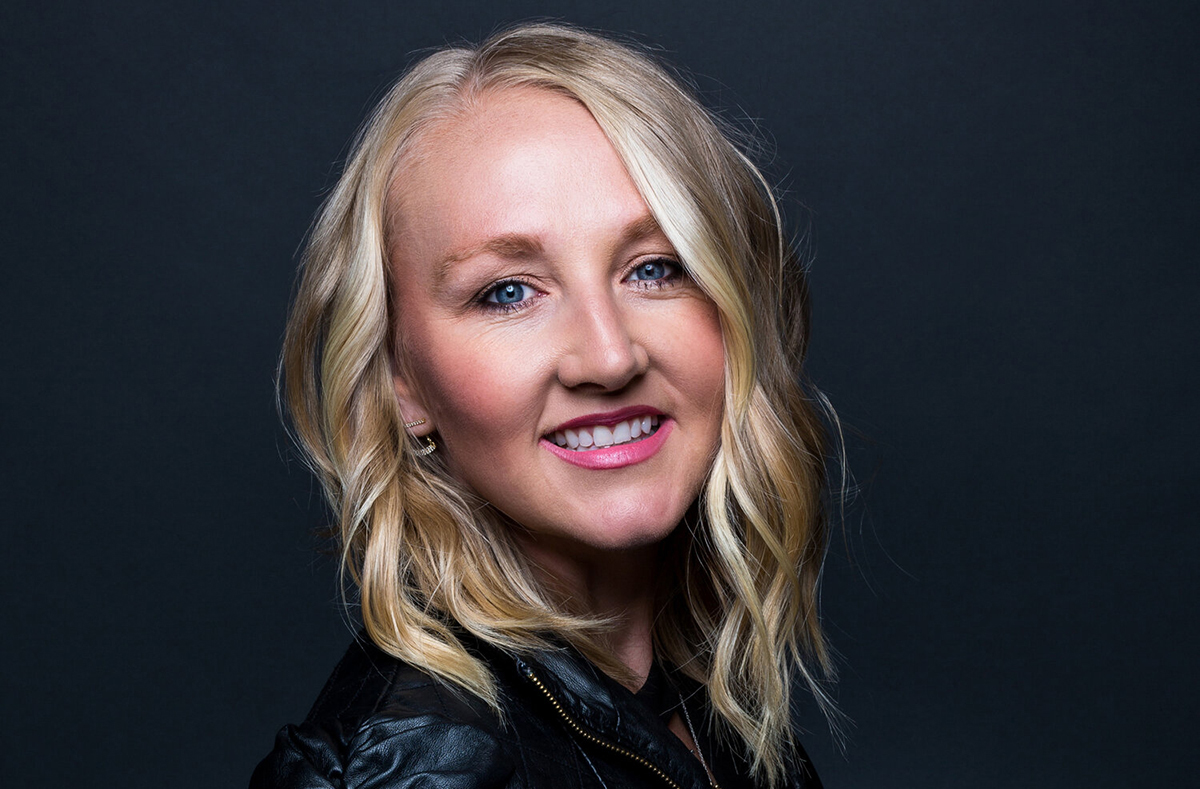 A Birmingham-based fashion designer’s wildest dreams are about to come true.

Heidi Elnora, an Alabama-based wedding dress designer whose flagship atelier is located on historic Morris Avenue in downtown Birmingham, will celebrate her fifteenth anniversary in business with a capsule collection, set to debut at Bergdorf Goodman on New York City’s famed 5th Avenue next month.

Elnora has long been enamored with Bergdorf Goodman, calling the experience of showing her gowns there a dream come true.

“I remember walking on 5th Avenue throughout the years, staring at the windowfronts,” she said. “I bought my wedding shoes there – Manolo Blahniks – so there could be one piece of Bergdorf on my wedding day.”

Now brides can purchase a Heidi Elnora wedding gown at Bergdorf during Elnora’s trunk show, slated for 11 a.m. to 6 p.m. on both Friday, October 1 and Saturday, October 2 at the Bergdorf Goodman Bridal Salon. Elnora calls her fifteenth anniversary collection beautiful, featuring between 13 to 15 pieces that the designer put her all into.

Elnora’s first blush with fame came as a contestant on the second season of Project Runway in 2005. The next year, Heidi Elnora Atelier opened in Birmingham, and, in the 15 years since, Elnora has starred in TLC’s Bride by Design and launched the atelier’s sister store Build-A-Bride in 2008. Following successes across Alabama in both Birmingham and Auburn, Build-A-Bride will open its third location this November in Huntsville’s Five Points, becoming the first and only bridal shop in this historic district.

And, while her many accolades are thrilling, it’s making brides feel beautiful that has always had the most impact, she said.

“There’s so many things in the last 15 years I’ve been proud of,” Elnora said. “But mostly, I hope that I was able to be a positive impact to women who came into my shop. I think if I could help somebody’s life and make them feel better about themselves, that’s probably my proudest moment.” 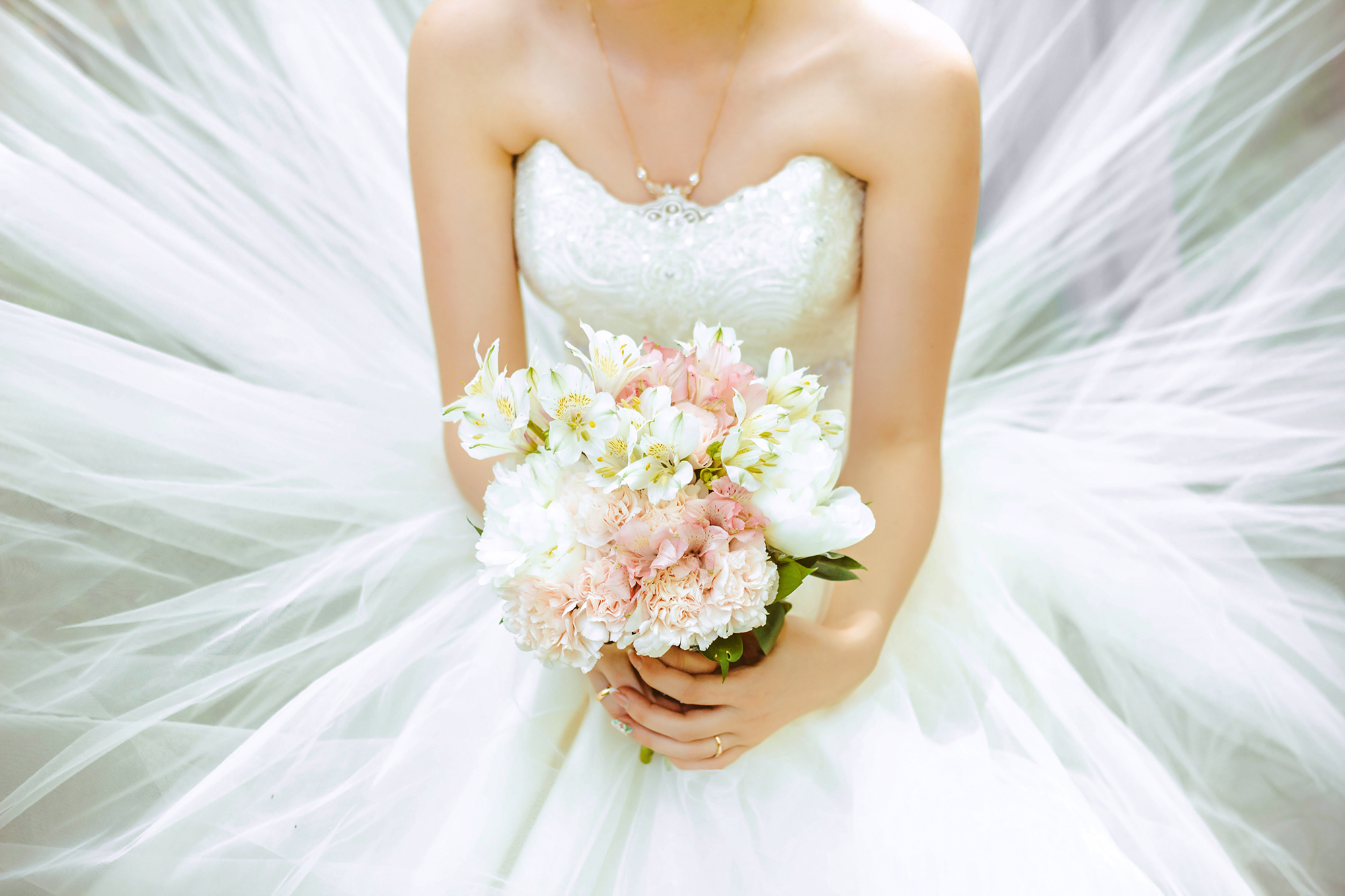 2022 Brides, You Have Plans This Weekend! 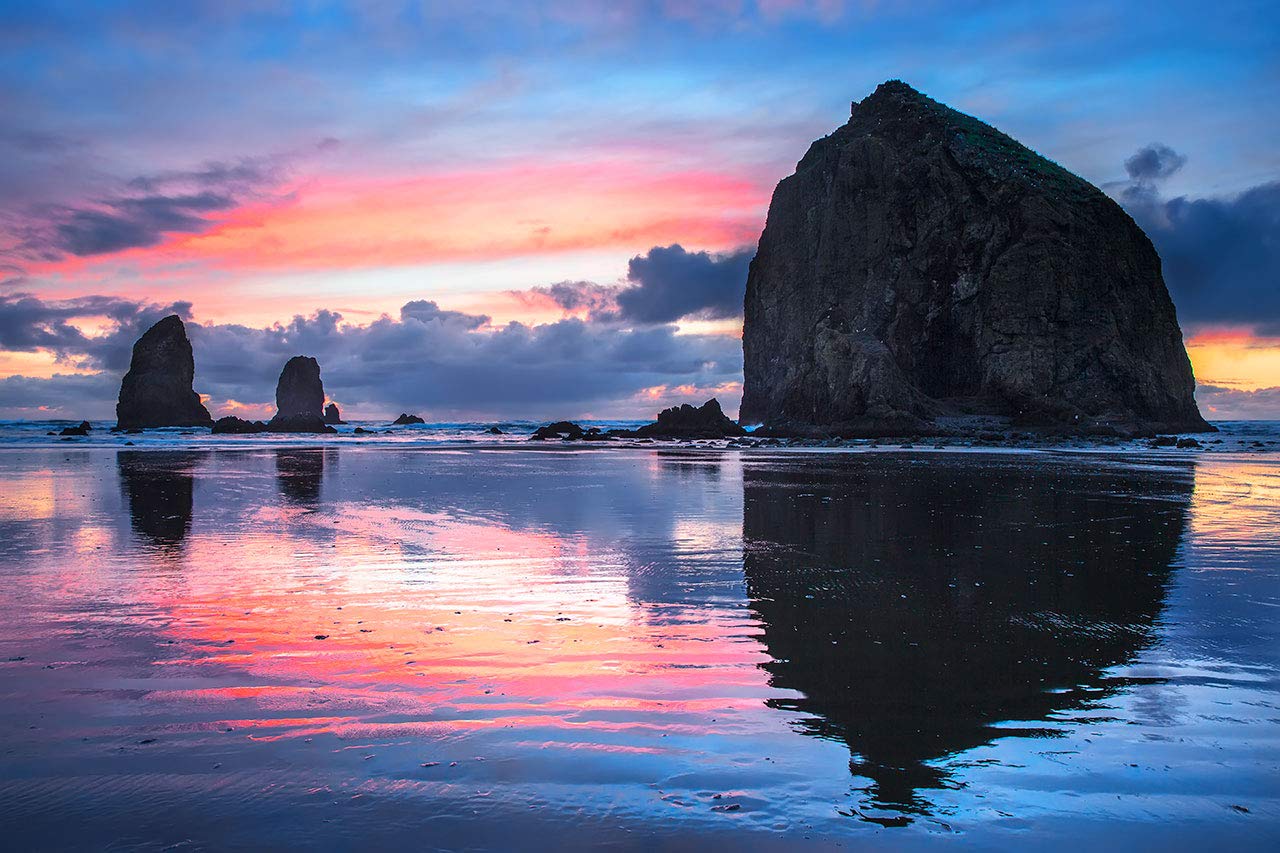 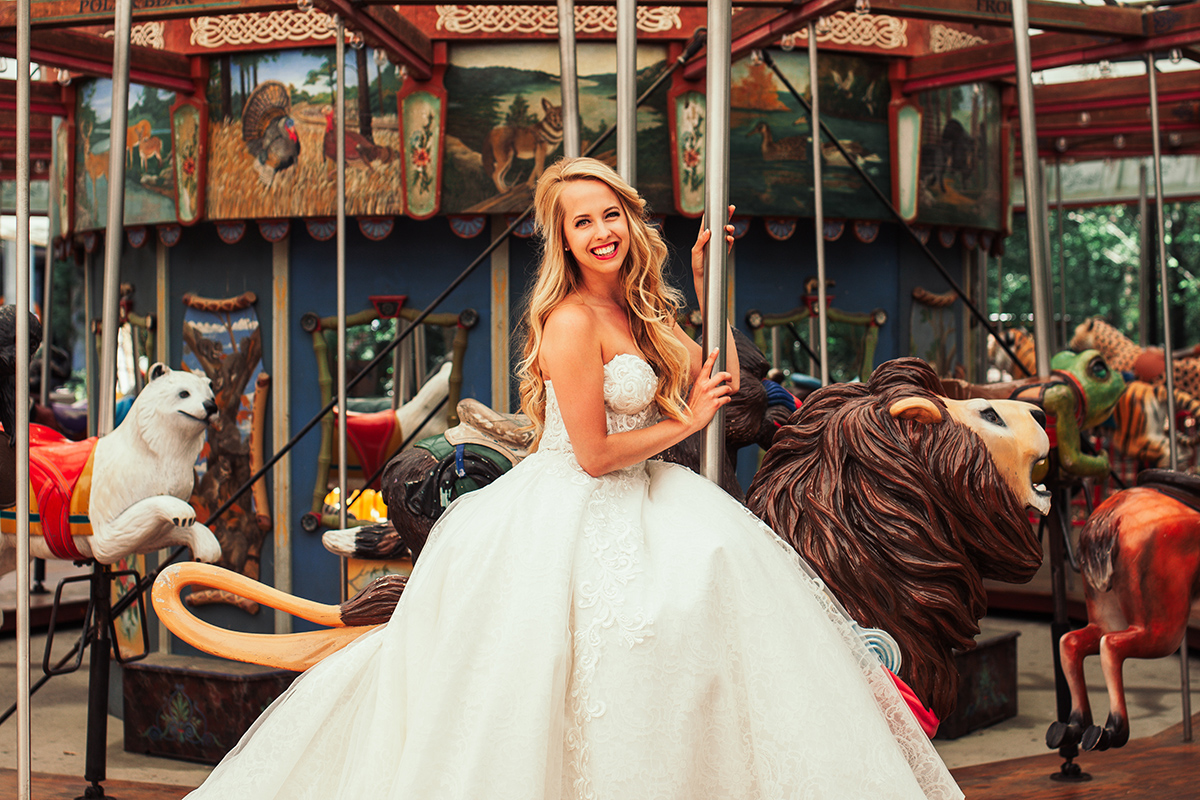 Saying “I Do” at the Zoo