Fatigue Might Not Mean You’re Tired | 4 Causes and Solutions

Never seem to be able to kick your fatigue? Tiredness may not be the issue! 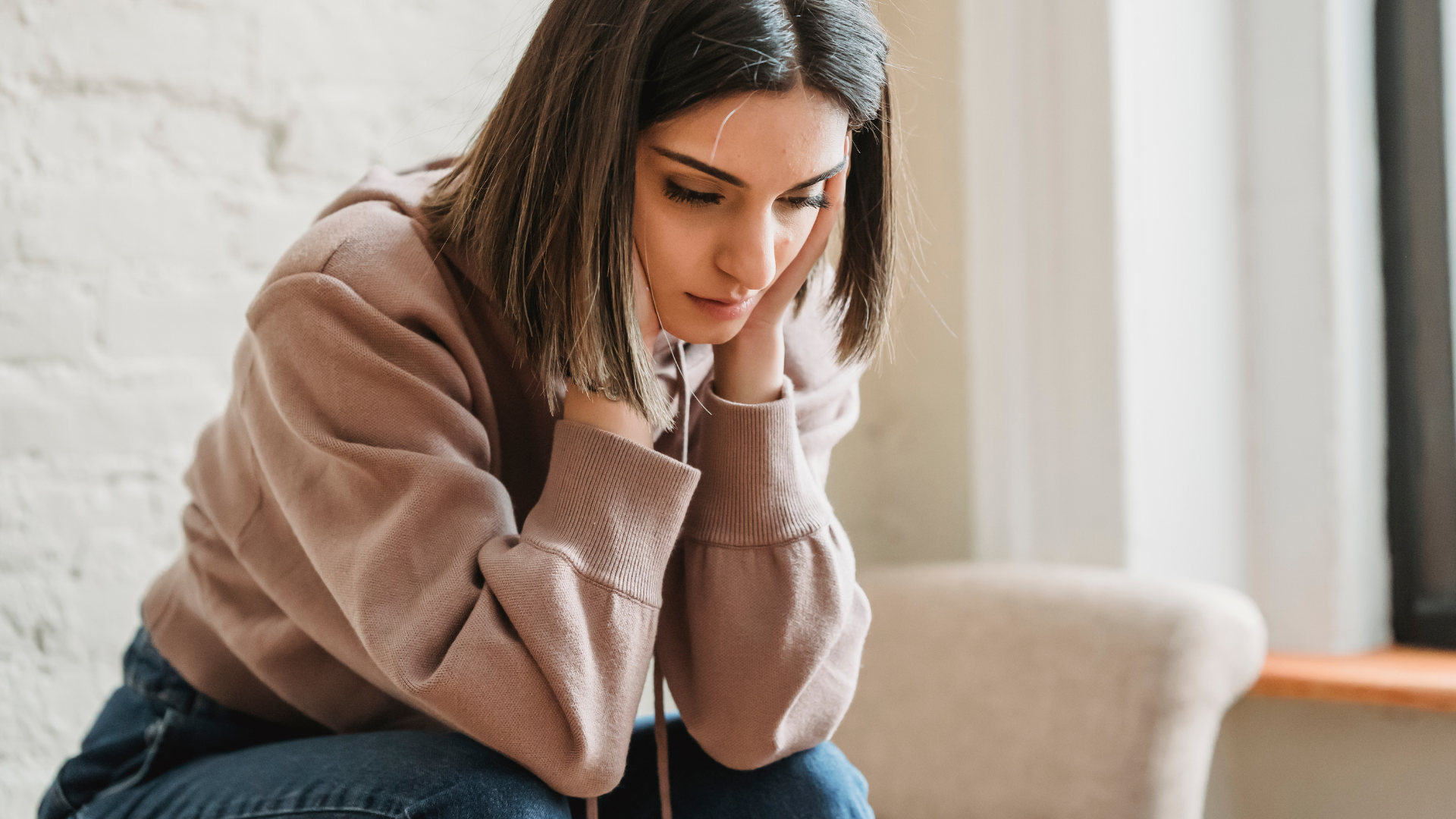 There’s nothing more frustrating than taking the necessary steps to get a full night’s sleep, before waking up in the morning and being unable to shift that unrelenting feeling of fatigue. This feeling often follows us throughout the day and is a big hindrance in our efforts to be productive. Here’s 4 reasons why this might be, as well as some simple solutions to solve the mystery that is fatigue.

Whilst the immediate feeling of stress can motivate you to be productive, prolonged feelings of anxiety can leave you feeling exhausted. The official name for this is adrenaline fatigue, as after the initial increase in stress has subsided, your body crashes from the lack of energy. Grief also works in a similar way, so make sure that you allow both your mind and body time to work through these complex emotions. Stress also has a knock-on effect on our deepness of sleep, which in turn means we become stuck in a cycle of sleeplessness and anxiety. Some solutions to this include increasing small amounts of physical exercise, creating a relaxing environment to work/ sleep in, and sessions of meditation.

We’ve all heard of a sugar crash and whilst people often apply this to children who’ve eaten too much candy, this also applies to adults who may be unknowingly eating certain foods which result in feelings of fatigue. White bread is a particularly bad culprit for this which often goes undetected and here’s why. White bread has a much higher sugar content than other bread which means that your body produces more insulin. This higher insulin production is your body’s way of trying to keep sugar levels consistent, but this actually results in a sudden drop in blood glucose levels. This energy drop is also known as a sugar crash. A lot of baked goods also have a similar effect and so avoiding these treats when you need to feel energized is a simple solution. However, avoiding certain foods is not always easy so finding alternatives such as high-fiber, multigrain bread is also a good option.

As previously discussed, mental health and anxiety disorders are a huge part of why we feel fatigued, but physical conditions can also lead to these feelings of restlessness. Research shows that around 3 million Americans suffer from anemia which is a condition that results in low iron levels. The fatigue which is often associated with this condition happens because our body needs this iron to make hemoglobin, which essentially provides oxygen and therefore energy to the tissues and muscles around our body. Whilst this is a very specific example, there are lots of other underlying health conditions which cause similar feelings of fatigue. Making sure to eat a healthy, balanced diet is important in relieving these symptoms, but talking to a doctor is also an essential step in feeling like the old you again.

Sometimes, even if you’ve made sure to get a full 8 hours of sleep, being bored has the ability to bring on sleepiness and fatigue. Scientists have found that the same part of the brain which influences motivation is also responsible for feelings of lethargy and tiredness. Therefore, if this part of the brain is not stimulated, you can easily begin to feel these effects. Being still for long periods of time does not help this lack of stimulation, so an easy solution can be found in getting up and moving around. Taking a break to consciously motivate your body to have energy can actually have a restorative effect on your brain which will ultimately distract from boredom and allow you to push away these unwanted feelings of fatigue. 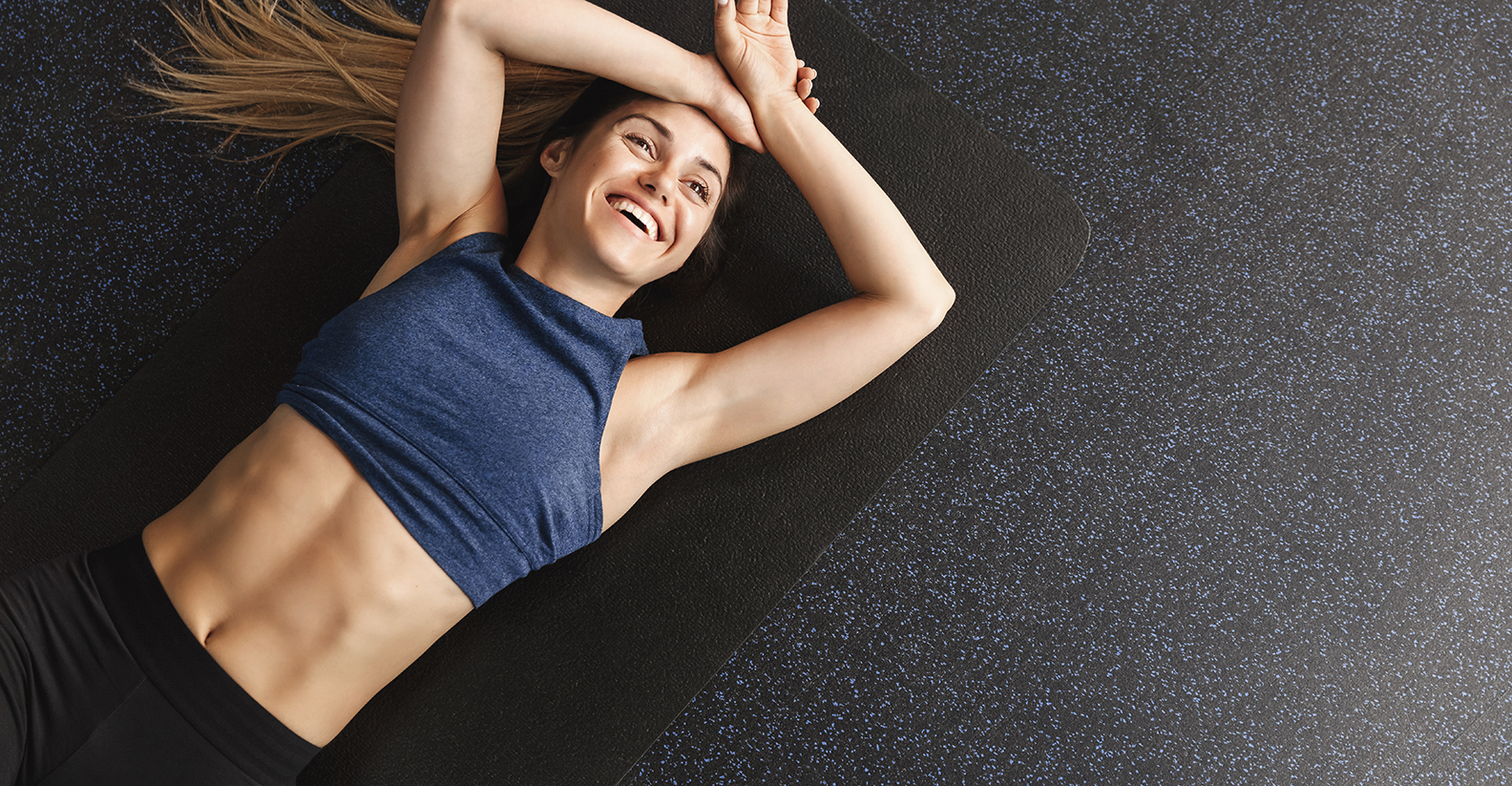 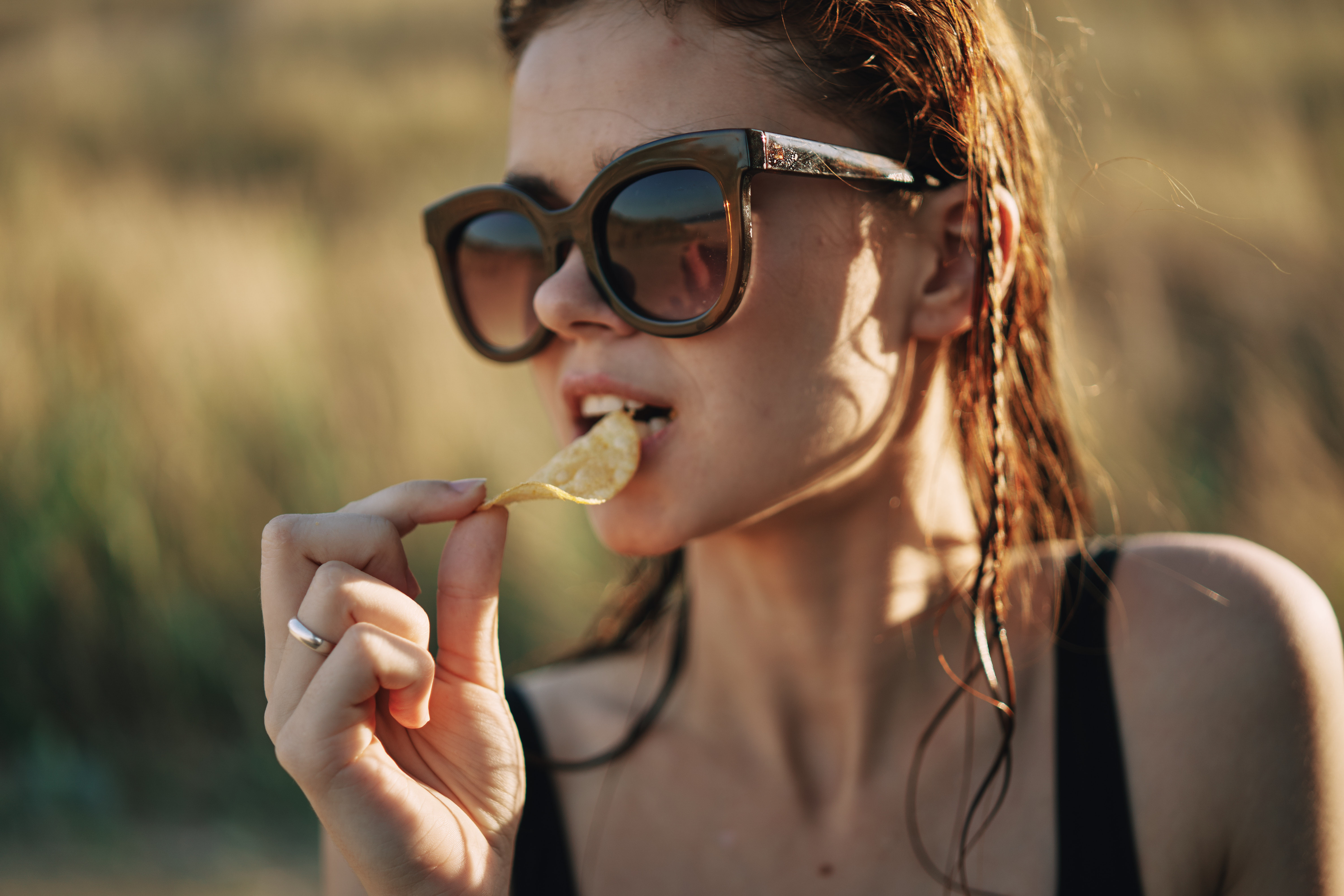 Tips to Maintain Your Diet While Traveling 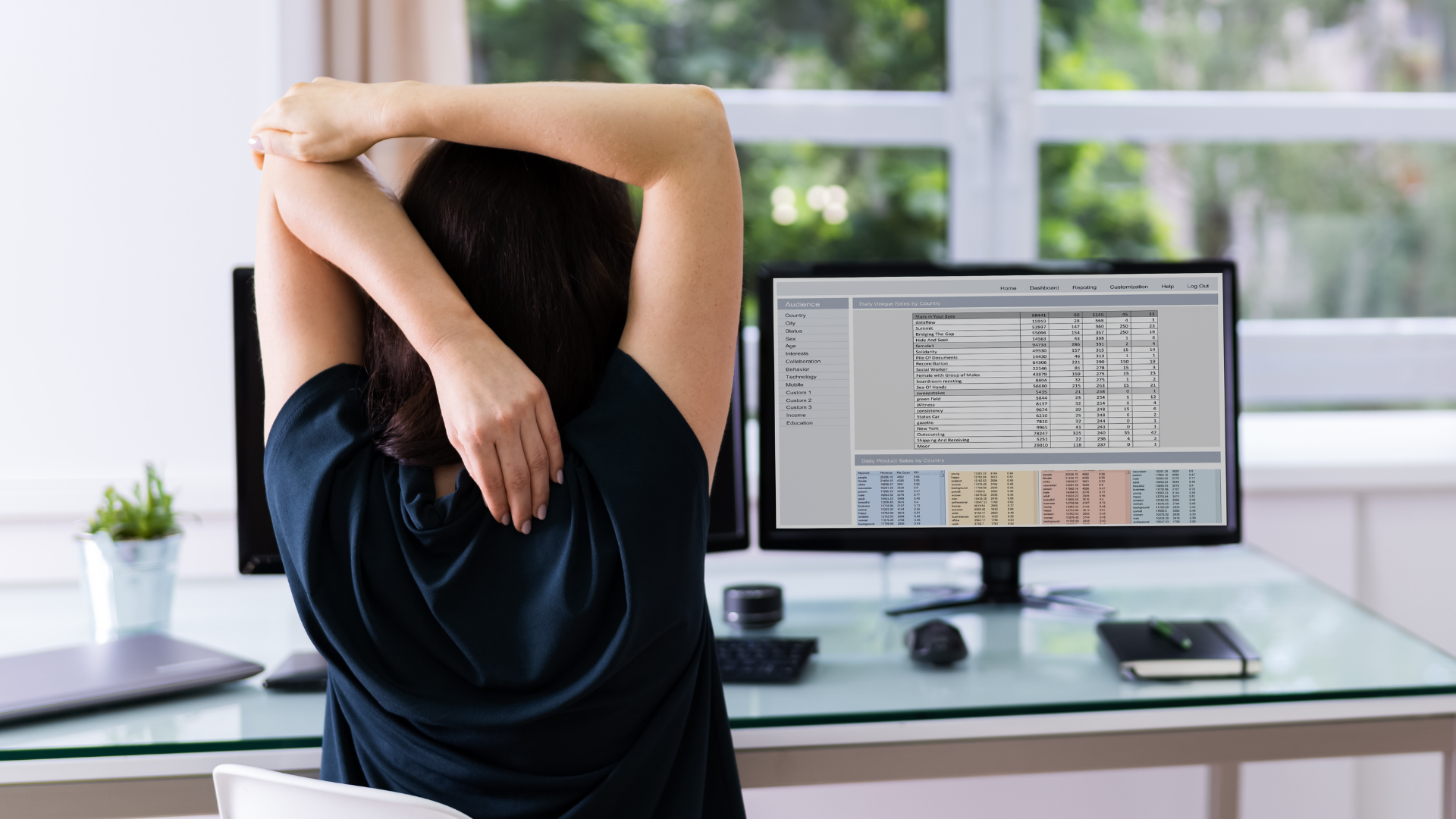 5 Easy Desk Friendly Exercises to Get Taller and Improve Posture