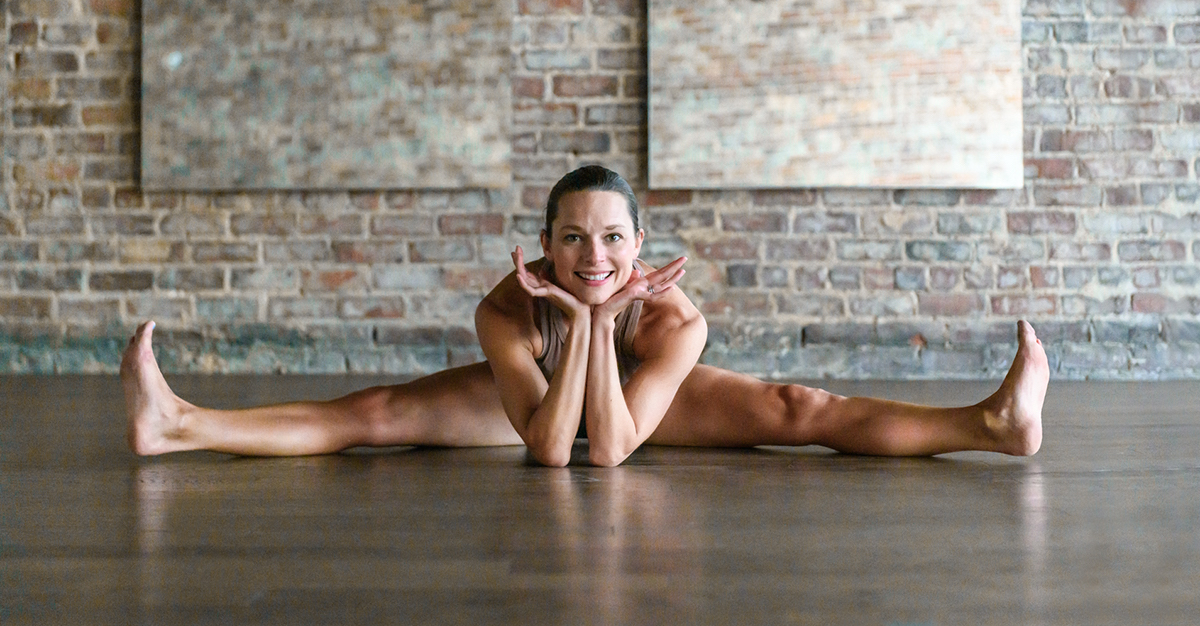 Growing up as a dancer laid a strong fitness foundation for Whitney Renfroe. Now the Artistic Director of Formations Dance Company and a private yoga instructor in Birmingham. Renfroe’s current lifestyle looks very different than it did before she became a mother. Having babies necessitated new approaches to her exercise routine and generally encouraged a lot more flexibility. Pre-children, Renfroe was dancing professionally after earning her B.A. in Dance Performance from Birmingham-Southern College. Starting out as a classical ballet dancer, she later transitioned into modern and contemporary dance. Simultaneously, she worked as a personal trainer and taught group fitness classes to help pay the bills.

“It opened my eyes to seeing fitness as something you could approach in a number of different, creative fashions,” says Renfroe. “In my mid-20s, I lived in Boston, where there is an incredible running culture and some really great yoga studios. I got hooked on both.”

Renfroe says her experience allowed her to identify and play with similarities she found between yoga and distance running, such as meditation through movement and allowing the rhythm of her breath to guide the rhythm of her body. As the mom of two young children, Renfroe says exercise isn’t a challenge or something she struggles to fit into her schedule. “I love to move and I couldn’t pick a favorite way if I tried,” she says.  She runs about 3 miles two or three times during the week, with a longer run ranging from 6-14 miles on weekends, depending on if she’s training for a race. A typical week also includes two to three yoga practices, two days in the studio with her dance company, and usually one Kinstretch session, which she highly recommends for anyone with a desire to move more functionally. “I’m also on my feet constantly. My kids don’t let me sit down...like, ever.”

Renfroe says her best advice for balancing fitness and parenting is to make it a way of life for the whole household. “Implement exercise into your daily routine so often that it doesn’t feel like a whole thing to make it happen—it’s just part of the day,” she encourages. “It’s also crucial to find ways to include your kids in what you are doing.

Half the time I’m doing yoga, I have a child either on my back or mimicking my moves right next to me. Sometimes I have to push the double stroller on a run. Full disclosure: that is really hard and if it is at all avoidable I will avoid it...but they enjoy it.” Renfroe says on weekends, she enjoys visiting Black Creek Rails to Trails Park with her husband, Hunter, their four-year-old daughter, Marley, and two-year-old son, Jack. She and Hunter take turns running and exploring with the kids. “The kids get a few hours outdoors, and my husband and I both get a nice long solo run with the happiest, cutest cheerleaders waiting for our return.”

Renfroe says her diet changes frequently in response to her activity level. “I really believe that the most important thing for establishing healthy nutrition is to get a handle on your body’s input-to-output needs. I encourage intuitive eating that honors what makes us feel strong and well fueled. This cannot be boiled down to a set diet, because everyone’s body is beautifully and intricately unique.”

Renfroe tries to get all the nutrients she needs from the foods she eats. She says if her body is calling for more protein, she’d rather get it from lean meat or Greek yogurt than seek out a processed supplement. When she discovers a deficit, she will seek out a remedy such as a magnesium supplement to help with muscle cramps and she tries to limit her meat intake to once a day for environmental reasons.

Whitney’s Meals on a typical day:

Breakfast: Something light and easy to digest, like a bagel with a little honey or yogurt and granola. Plus coffee, of course.

Lunch: A good, hearty salad with lots of interesting toppings, such as fish, soft cheese, nuts, seeds, and grains. Sometimes a poke bowl or wrap instead.

Snack: A granola bar or a banana with peanut butter to keep her energy up in the afternoon. Plus more coffee.

Dinner: Indian food, like a big bowl of curry and rice, is a household staple. She loves to cook Italian food, like Spaghetti Bolognese, or a vegetarian dish if she’s already had a serving of meat that day.

Dessert: Always something sweet to cap off the day! Mango popsicles are a favorite.

Renfroe believes that role modeling strong habits for her children will naturally help them develop their own healthy lifestyles. “It’s wonderfully reinforcing to me when my two-year-old puts on my hydration belt and announces, ‘I go run!’ as he starts doing laps around the kitchen. My heart lights up when I hear my daughter calling her favorite yoga postures by their Sanskrit names. I don’t think they will ever see these things as anything but joyful. I don’t pester them about their diets. They eat what we eat sometimes, and other times they just want bread and cheese. They are balancing being adventurous with listening to what their bodies want, and that is something to celebrate.” 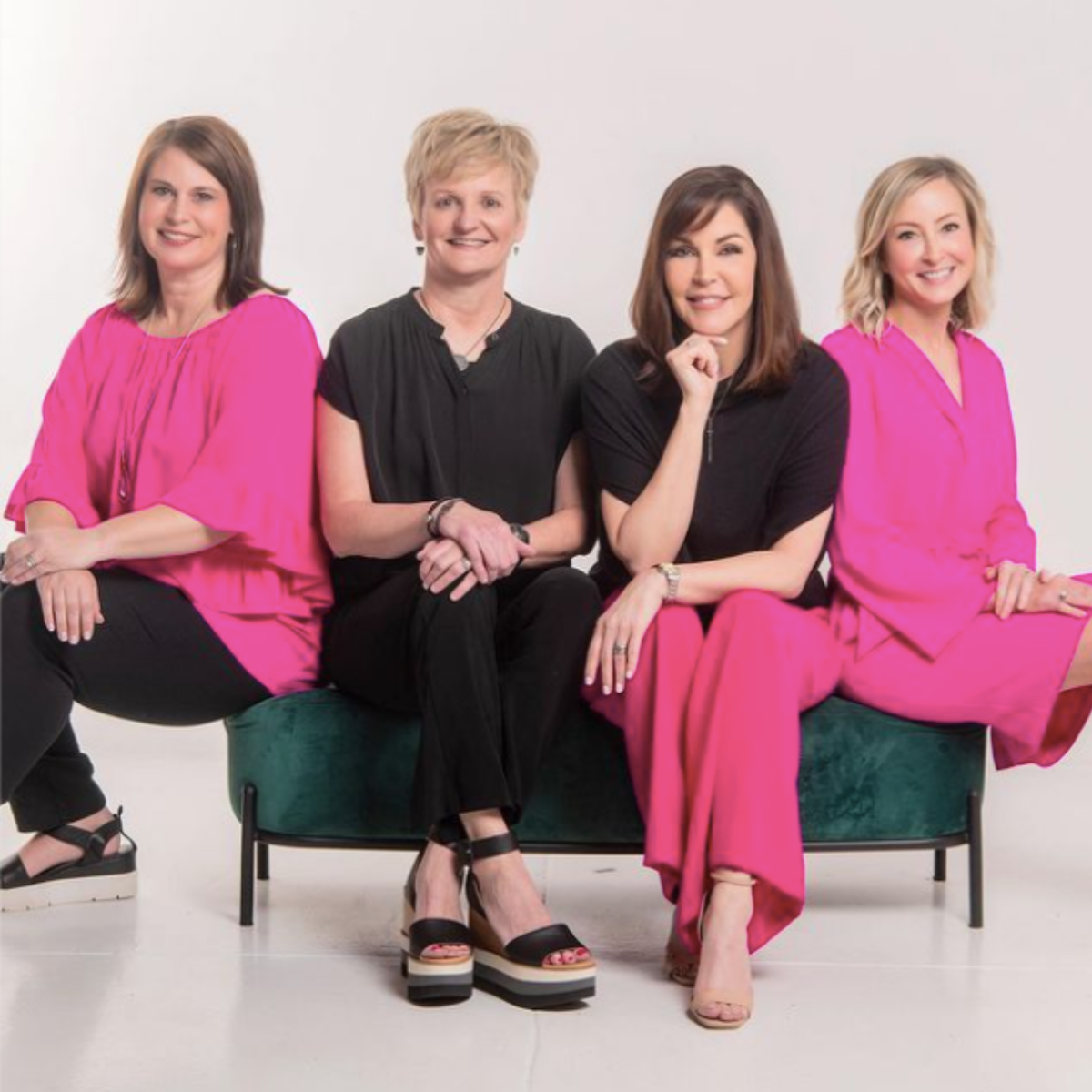 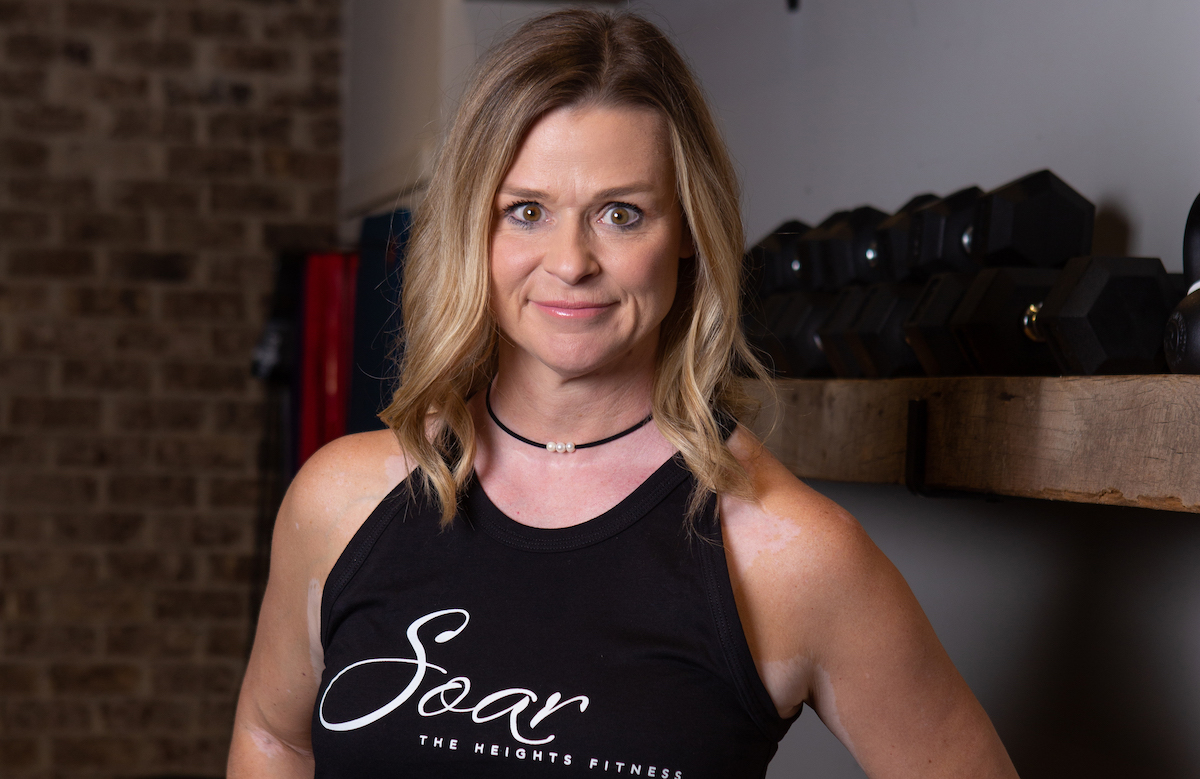 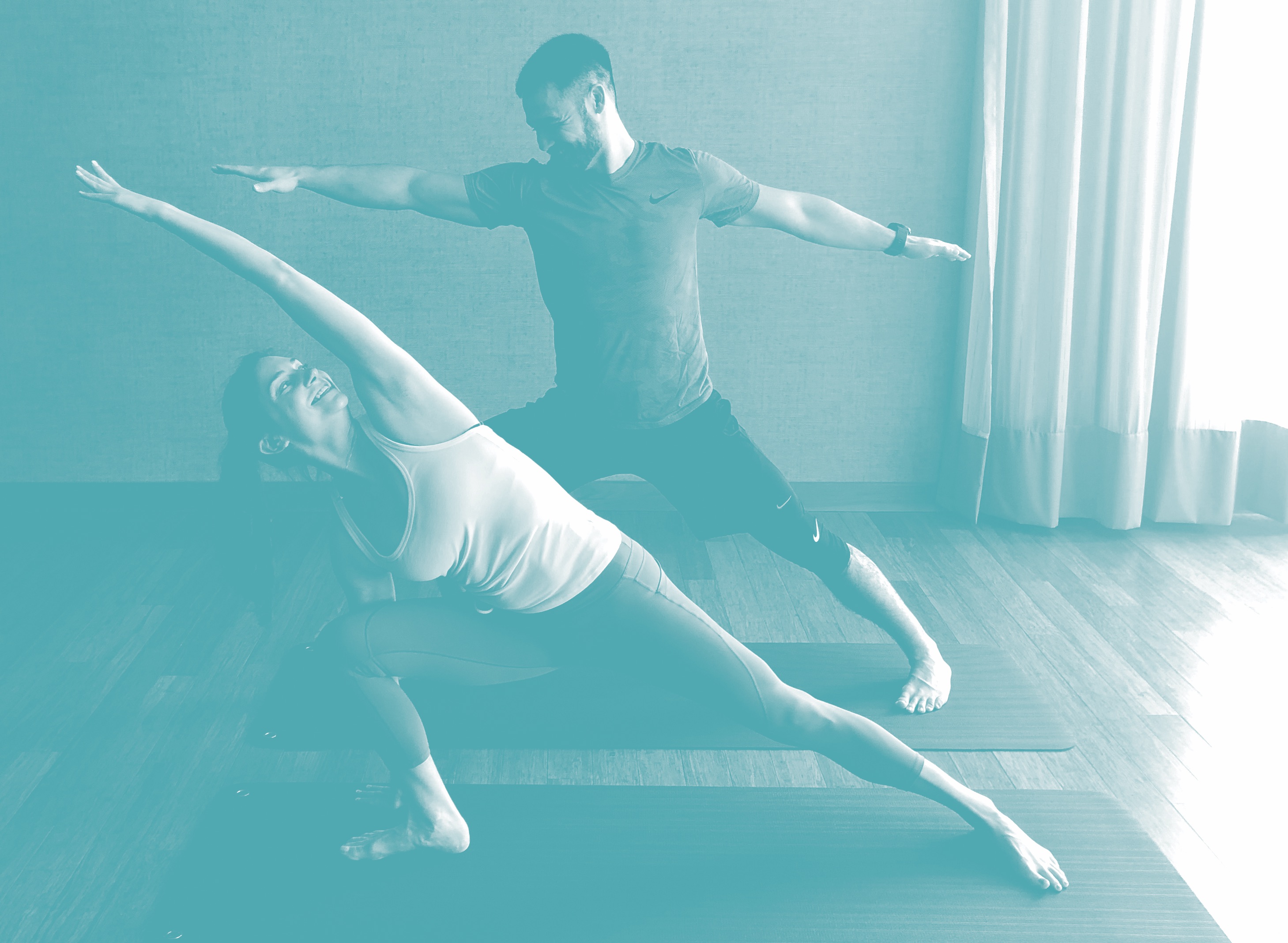 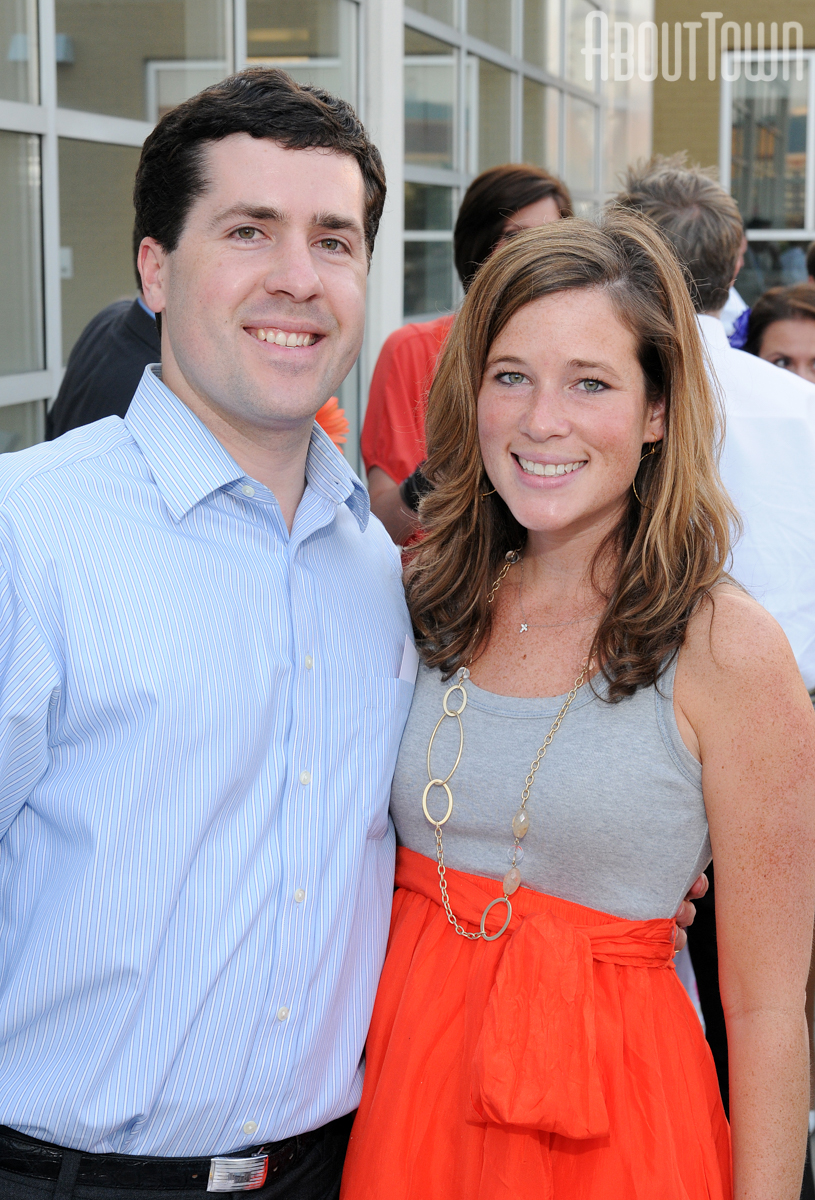 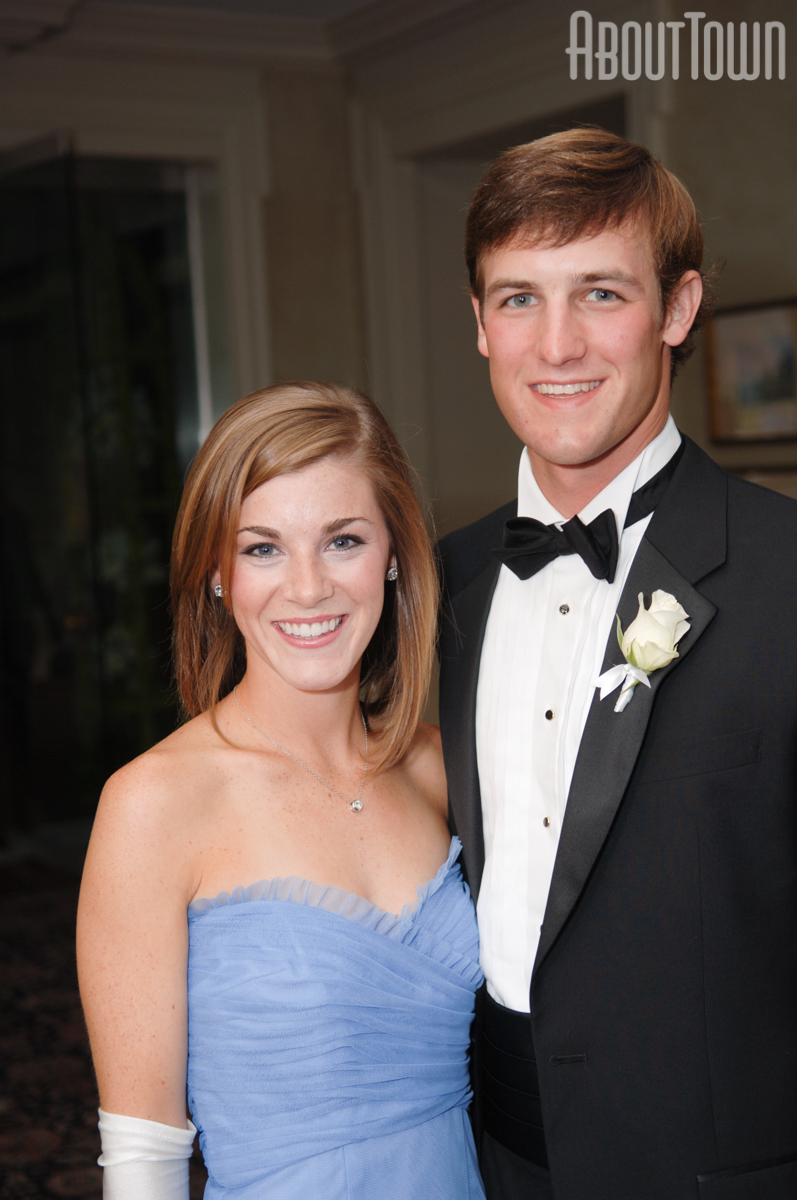 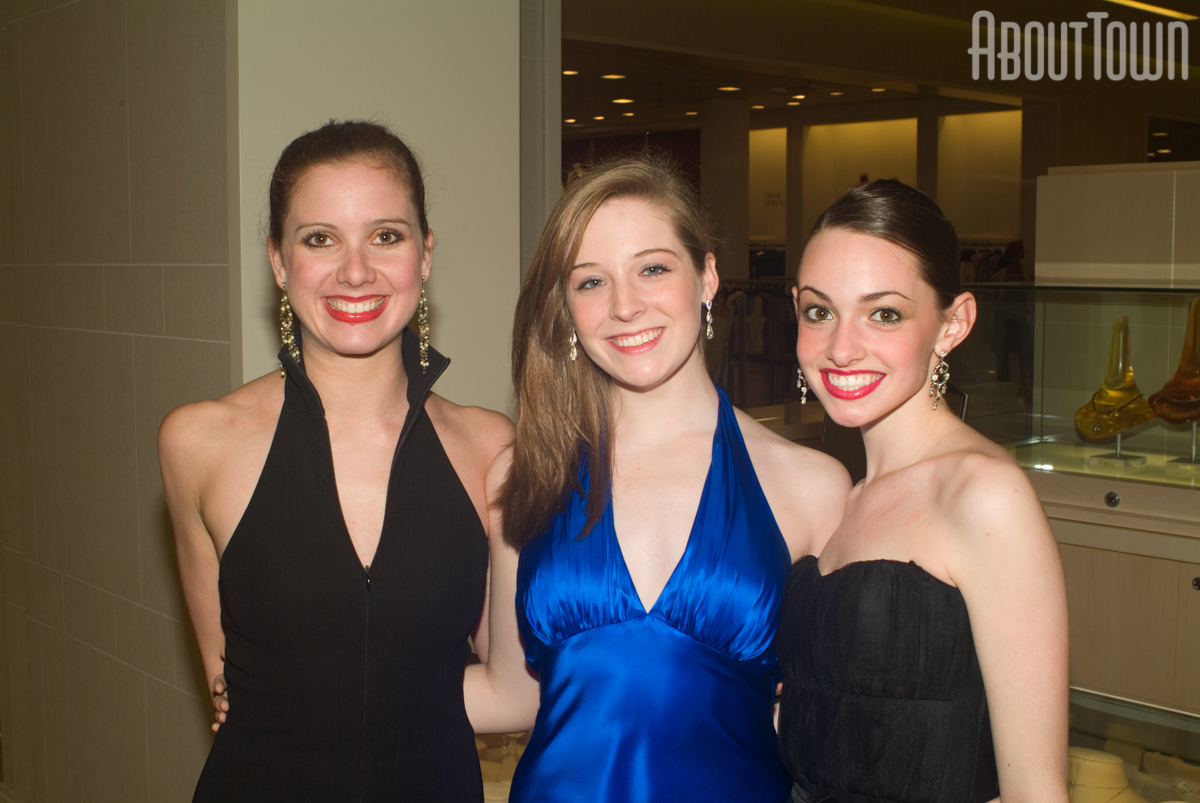