From DIY shows to music lessons for Avondale youth, this unique Birmingham treasure continues to make an impact. 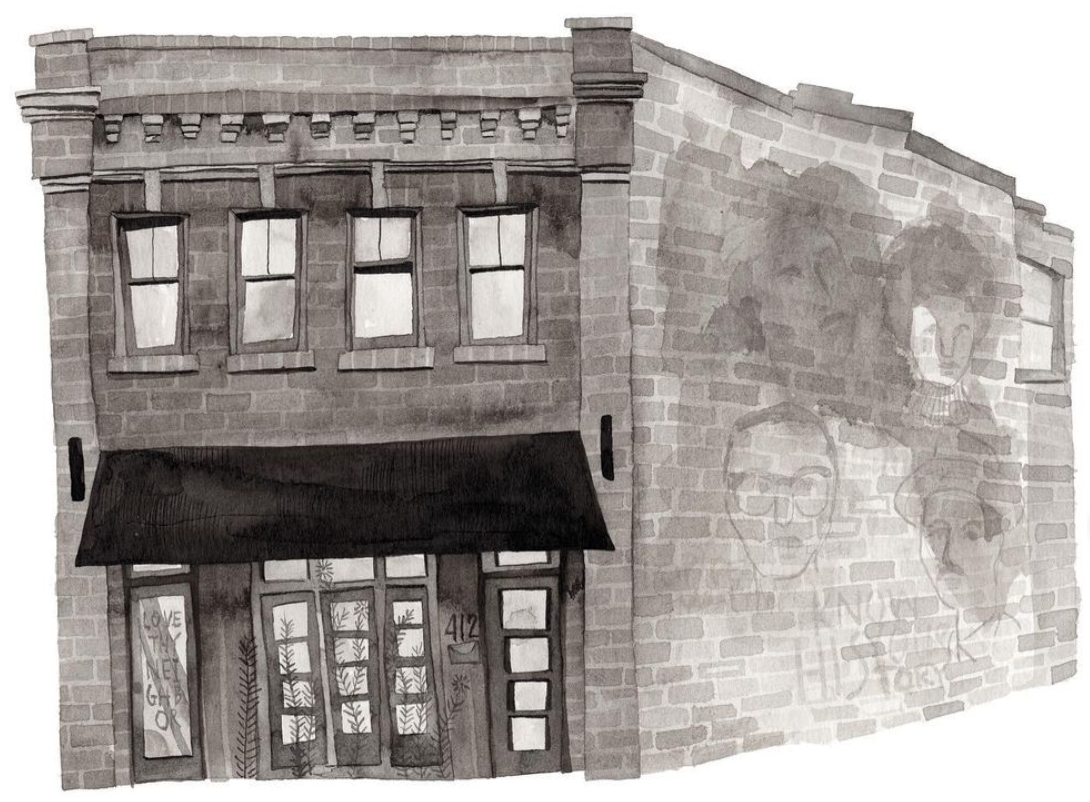 Eric Wallace has embodied the DIY music scene in Birmingham and beyond for years now. In addition to his own adventures of journeying on insanely long tours across the country with bandmates in a 1987 red Chevy G20 conversion van, Eric has housed some of the last decade’s most memorable Magic City moments through The Firehouse venue in Avondale. Now, the building and Eric’s love for a music-centered life have merged to create a nonprofit that will uplift Avondale youth and Birmingham musicians alike. Coming this summer, the Firehouse Community Arts Center will open to inspire lives and create wonderful sounds in the process.

“When I think about what’s important to me about music, I think about the earliest experiences I have playing with my best friends in our basements or whatever. That sort of invincible feeling that you get when you’re creating something all by yourself that doesn’t have anything to do with sports or grades or anything that you’re used to when you’re 14 or 15. It’s this wild other thing that’s all yours.”

This reflection, and the passion to share this experience with the next generation, comes from a long line of DIY pioneers and venues that showed a young Eric Wallace the possibilities of a life in music. From The Boiler Room on the west side of the city to rocking in a cellphone warehouse at The Birmingham Two Way, Downtown Birmingham was a “weird, empty playground” that showed young musicians the power of hosting your own events and creating your own scenes."

“As somebody who was just starting bands and trying to figure out what to do next, it was so cool to see other bands that were creating their own music and doing their own things. Just hop out of a van, set up their gear, and just rock. From a pretty early time, me and some of my best friends-it was really all we wanted to do. Get our bands together, get in a van, and go.”

One of the most inspirational Birmingham figures during this time was Aaron Hamilton, who opened the legendary all-ages DIY venue Cave 9 and operated a record label by the name “House of Love.” Aaron’s passion for helping local bands, including Eric’s group at the time, Wildcat Revival, and funding shows out of his own pocket left a major impression on the community. The Firehouse opened it’s DIY doors around a year after Cave 9 closed, which Eric is quick to point out was not a coincidence.

The Firehouse contains a concert space on the bottom level, and what used to be Eric and various friend’s living space for years on the second floor. The upstairs space is now being converted into an exciting music center that will house two sound-proof practice spaces and multiple state-of-the-art teaching spaces for the nonprofit’s long-list of Birmingham music all-stars.

Talented creatives like Will Stewart, Randall Turner, and Abby Anderson will share their gifts with Avondale youth, and show artists can make a living doing what they love at the same time. As Eric puts it, “Having teachers who are not only amazing at the instruments that they are teaching you how to play, but also provide a real example and mentorship towards living your own life in music - whatever that looks like - having that example as something that you’re able to look to is really valuable and really cool.”

The nonprofit’s board of directors, along with Eric’s close friend Justin Shubert with Studio Moderne, deserve heaping amounts of praise. Another of Eric’s pals, Chris McCauley, happens to be a nonprofit veteran and has helped turn a wonderful idea into an inspiring reality. And it would be a shame to reference the beautiful history of The Firehouse without thanking the DIY Birmingham scene that made it possible.

A venue that has done so much for the city is ready to inspire even more Birminghamians by showing a way of living that many creatives don’t get the luxury of getting to experience. For Eric, it’s always been about giving back to the city that raised him. “You never love a place like you love your own home, and if you can spend time and dedicate yourself to maintaining your relationship with a place, then that place can only be positively affected.” Thanks to Eric and the Firehouse community, local artists are helping to create a city we can all love.