It’s Auburn vs. Houston in the Birmingham Bowl

It’ll be the sixth time the teams have met, though they haven’t squared off since 1973. 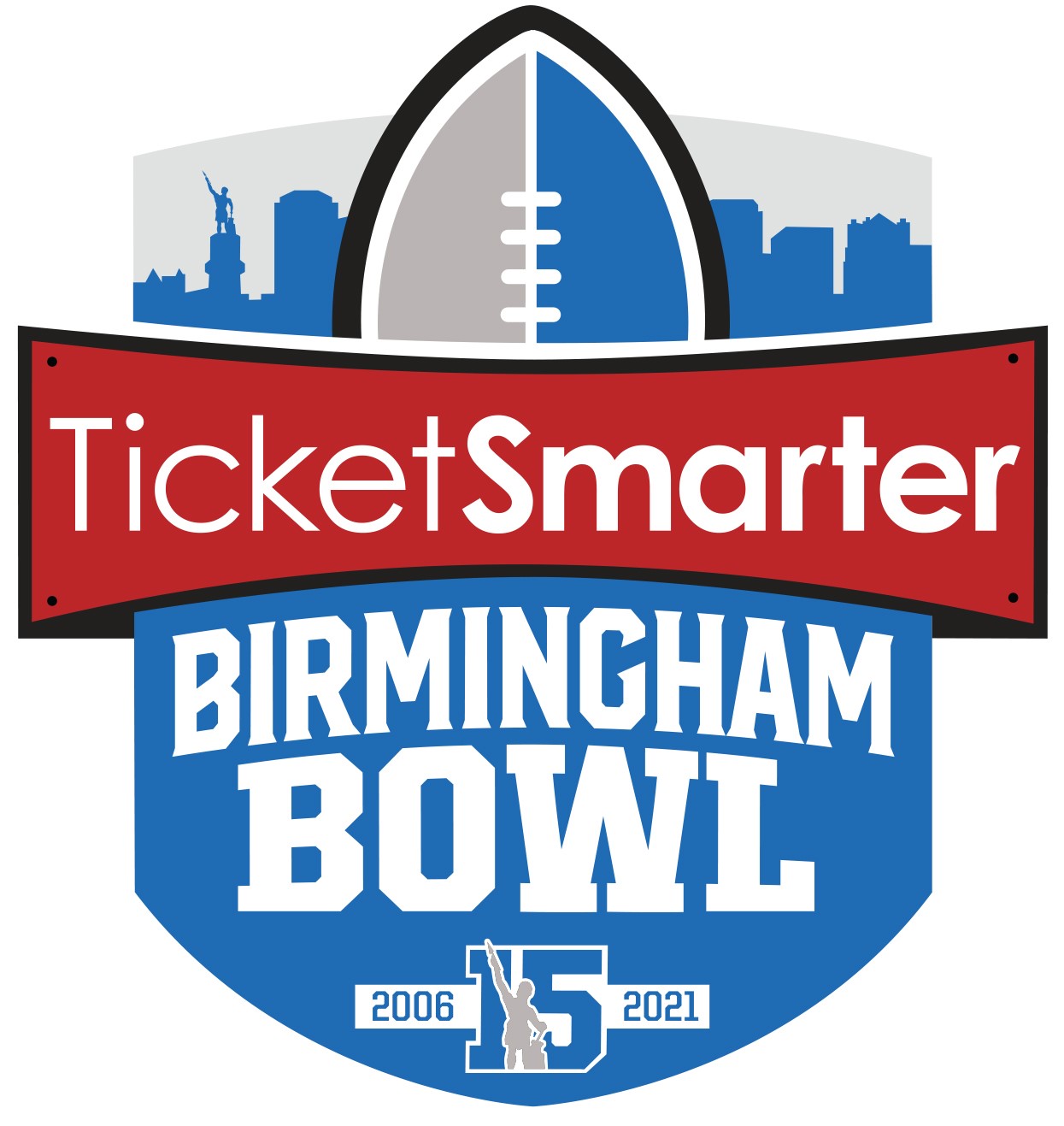 It’ll be the Auburn Tigers (6-6) against the Houston Cougars (11-2) for the fifteenth TicketSmarter Birmingham Bowl on Tuesday, December 28. Kickoff is set for 11 a.m. at Protective Stadium.

“We have a great matchup this year with Houston and Auburn playing at our brand new venue, Protective Stadium,” said TicketSmarter Birmingham Bowl Executive Director Mark Meadows. “We look forward to having the teams and their fans spend the holidays in Birmingham to enjoy the unique southern hospitality and food that our city offers. We hope local football fans join the free pre-game bowl festivities at Uptown on December 27 and 28. We encourage everyone to purchase their tickets now while they are available.”

The Cougars finished the regular season 11-2 and are currently ranked No. 20 nationally. This is Houston’s second appearance in the Birmingham Bowl, with its last appearance against Vanderbilt in 2014.

“We’re excited about the opportunity to compete in the TicketSmarter Birmingham Bowl against a good Auburn football team,” said Houston Head Football Coach Dana Holgorsen. “Our players and coaches have worked hard to put our team in this position. I know the chance to go out and try to win a twelfth game this season will be a strong motivator for our group, and we look forward to the challenge.”

This is also Auburn’s second appearance at the Birmingham Bowl, having last won over Memphis in 2016.

“Auburn football has a long history of playing in Birmingham, and now we have a chance to continue that against a nationally ranked Houston team that has won 11 games this year,” said Auburn Head Football Coach Bryan Harsin. “Our mindset is to end the season with a win as we build momentum for 2022, while allowing our guys to enjoy a great bowl experience. This game is an opportunity for a number of our players to play close to home and many of our fans to easily attend after Christmas. We want the Auburn Family to turn the new Protective Stadium in Birmingham orange and blue, creating a home field advantage on gameday.”

Auburn and Houston have played one another six times, with Auburn leading the series 5-1. It has been awhile since the last matchup, though – the last time the two teams met was in 1973, when Auburn defeated Houston 6-0 at Auburn.

Ticket prices start at $30 and can be purchased here.