The Rebirth of a Birmingham Musician 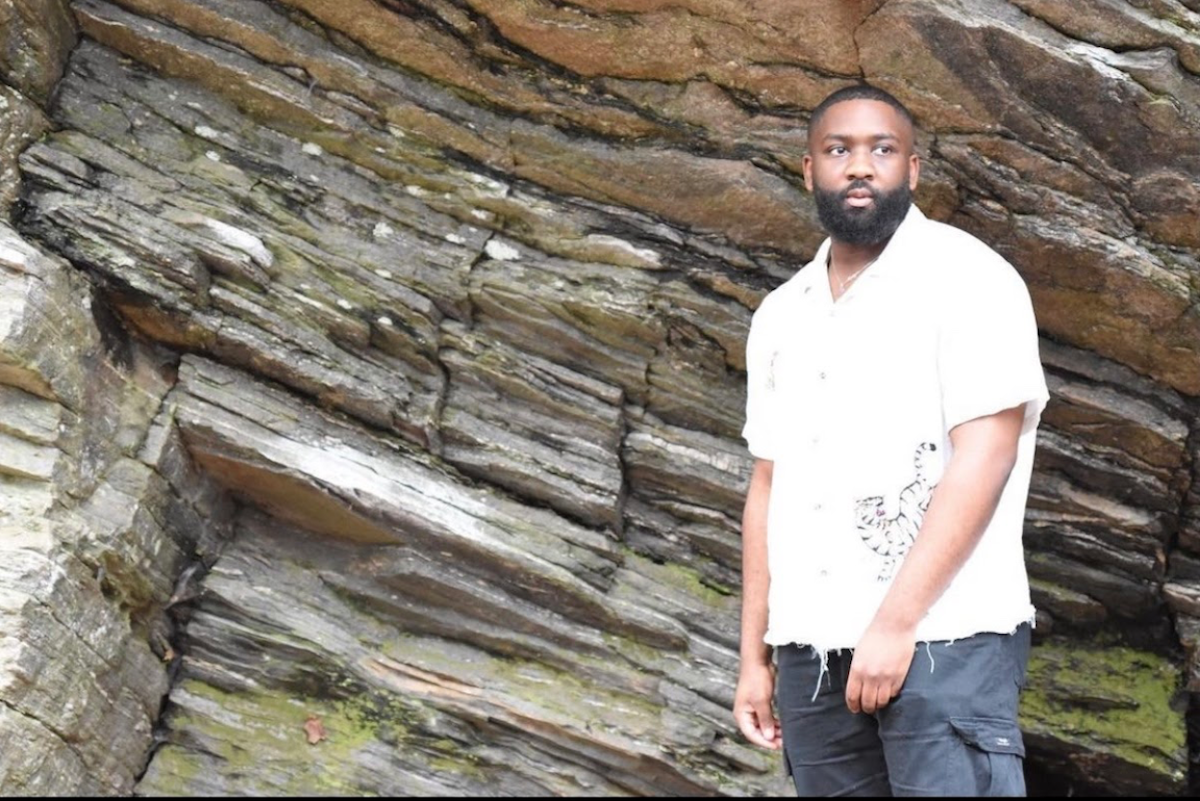 ‍Richard Daniel is an established voice in the Birmingham hip-hop scene, but the talented musician is ready to step beyond his name to experience the freedom that comes with performing under a different moniker. Exit Richard Daniel, enter Linnil.

The decision came after years of rapping under the same name that friends and family called him. Middle school Richard had great intentions while first practicing poems over Youtube beats with fellow Gardendale alum and friend Phrasure, and these moments led to the incredible talent we hear today. The same can be said about the 2016 Richard Daniel who released “Sedan”. But the convenience of keeping his name became weighed down with time. Even the 2019 album “The Lemon Tree Project”, which featured hits including “Black Vulcan” and “For My Youth” and became an instant Birmingham classic, featured the trials of an artist trying to push past telling more than his own story. Linnil releases that pressure, and Richard is loving this new-found glory.

The first showing of this new musician came with the February 26th live stream of “CooCoo”, a hypnotic masterpiece that heightens the ear’s senses while seemingly relaxing every other muscle in the body. This sensation is only heightened by the blue-toned music video that was directed by Linnil’s girlfriend and Birmingham creative Sofi Engobor. Engobor has a natural artistic genius that has translated to beautiful collages, photography, and even the formation of TAV Magazine, which led to a stellar entrance to music video production. The talent and their chemistry shine through on this exceptionally well-done music video, and leaves us waiting in anticipation for the next release. Fortunately, we don’t have to wait long as the next song premiere will drop with another Youtube live stream premier on March 25th, with a video coming after.

While he’s enjoying releasing music, Linnil is in no rush to drop an album. He credits this relaxation (and revelation) to a conversation he had with another great Birmingham musician, DionRacii, during a Smash Bros Radio interview. The two were promoting their upcoming appearance at a You Gene Write Sit-Down Session event, and began debating the purpose of art. Is it for the sake of creating or providing material for the fans? While Richard favored putting out material, Linnil agrees with DionRacii that the art should come first - and who gravitates to it will gravitate to it.

While he’s leaving the name that he first graced Magic City stages with behind, Linnil has not forgotten the city that has shown him so much love.

“Birmingham is where I got my start. I will forever be grateful for that. I’ve been able to come into my own as an artist and really figure it out, which I don’t know a lot of people - especially depending on how big the city is - get that chance to have an ecosystem of people who genuinely care around them. Want to see them do well and support them. If you make the most out of Birmingham, Birmingham will pour right back into you. I feel like I’ve done that to the best of my ability and people have shown me love because of that. I just want to keep showing love back to Birmingham as much as I can.”

Beautiful thoughts from a powerful wordsmith. Support these musicians Birmingham, before the world catches on!