Learning Excellence Through Tennis is a game-changer in the lives of many of the Magic City’s underserved youth. 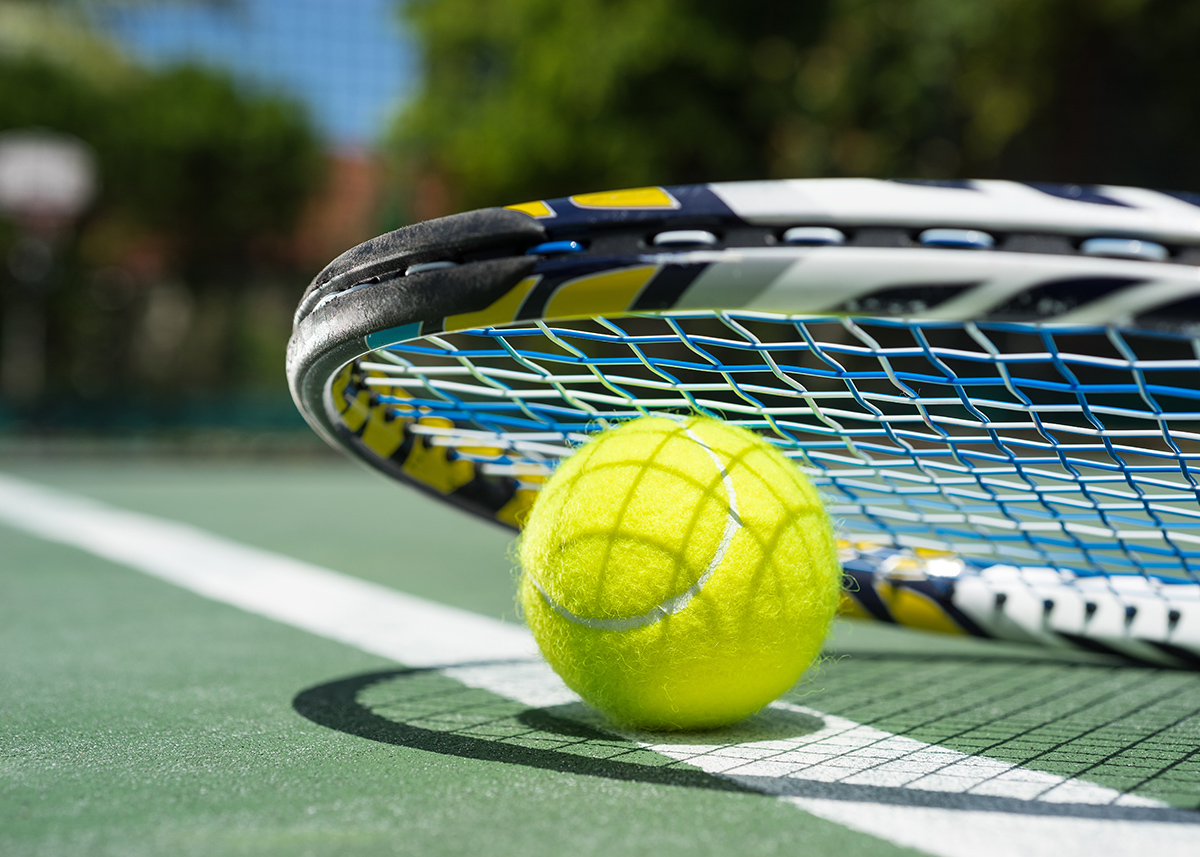 The number of children positively impacted by Birmingham’s Learning Excellence Through Tennis (LETT) program reaches the thousands. But when executive director Suzy Harris is asked to think of a child she’s worked with who has most benefited from the tennis skills learned through the program, she doesn’t hesitate.

“One that comes to mind immediately is a child who was extremely shy and new to this country,” Harris said, not naming the child. “As everyone saw how talented she is in playing tennis, it gave her the confidence to open up more and start talking to people.”

On its face, the physical benefits of LETT are obvious – tennis is a sport that uses the whole body and raises the heart rate, then lowers it, then raises it again, which makes for great exercise. But the wellness benefits extend far beyond a good workout, Harris said.

“It’s a social game,” she said. “If you’re playing a match, between games as you switch courts and are having water, there’s an opportunity to get to know new people. Also, it’s a sport where, if the ball touches the line, it’s actually not out. It’s a sport that doesn’t have referees unless you’re playing in a big tournament. You have to call your own lines and stand up for yourself if the person you’re playing with is not abiding by the rules. And, in doubles, you work together as a team.”

Harris said that tennis also teaches children to be observant and said tracking the tennis ball can actually help translate back into academics, as tracking is an important skill for reading. The movements done in tennis, she said, are also great for building and activating children’s brains.

LETT started 22 years ago, empowered by its mission to improve children’s lives through tennis and education. It provides youth development programs in schools – particularly those that are underserved – and also offers after school, weekend, and summer programs for children of Birmingham. In addition to promoting exercise and at least 60 minutes of movement a day, the life skills taught are numerous, and opportunities for growth plentiful. LETT works with children from five years old up through high school, Harris said.

“We support academic, social, and emotional learning,” she said. “We provide tennis to kids who would not otherwise be able to play.”

Harris herself has played tennis since she was six years old – nearly 50 years ago – and oversees a staff of around 14. Before the pandemic, LETT was actively serving Birmingham City Schools through physical education classes and after school enrichment activities. When the pandemic hit, Harris said she was helped immensely by Stephanie Ginsburg Alexander, who opened Homewood tennis courts to LETT and was an invaluable partner, Harris said. Tennis was a viable sport to play even in the deepest throes of the pandemic, she said.

“You can safely social distance and you can safely play during a pandemic without a mask,” Harris said. “You can even play doubles and still be socially distanced without having to do anything special, and it’s great exercise, too. New research shows that people who play tennis regularly live a longer and healthier life – nine to 10 years longer and healthier than those who play any other sport.”

Plus, Harris said, it’s not as expensive as others in terms of equipment, allowing more children to take part – all you really need is a good racket and some tennis balls.

LETT is preparing to ramp up its school programs again and has seen an uptick in interest in the game through the pandemic, she said. It’s a sport anyone can play, no matter age or ability; it becomes a good catch-all for kids who might not have found their athletic niche elsewhere.

“Lots of kids who don’t have an opportunity to play a sport because they may not be big enough to play football or may not be fast enough to play basketball or may not have the stamina to play soccer [find a home in tennis], '' she said. “You can play in a school gym, a parking lot, a church gym with pop up nets. We do still have tennis courts around Birmingham, so you can go out and meet friends off the court. Kids have gotten to meet each other [through LETT] that may not have known each other otherwise.”

And it seems LETT is needed now more than ever – Harris spoke to a pediatrician from Children’s of Alabama who noticed many kids from Birmingham City Schools gained between 25 to 50 pounds during the pandemic not related to growth and height.

“We are hoping to help get kids moving,” Harris said.

And LETT is constantly looking for volunteers to toss balls to the kids as they learn the sport and grow as people.

To learn more about LETT and how to volunteer, click here.