Bradford is a new resident of Birmingham, where Miss Alabama is based during her reign. 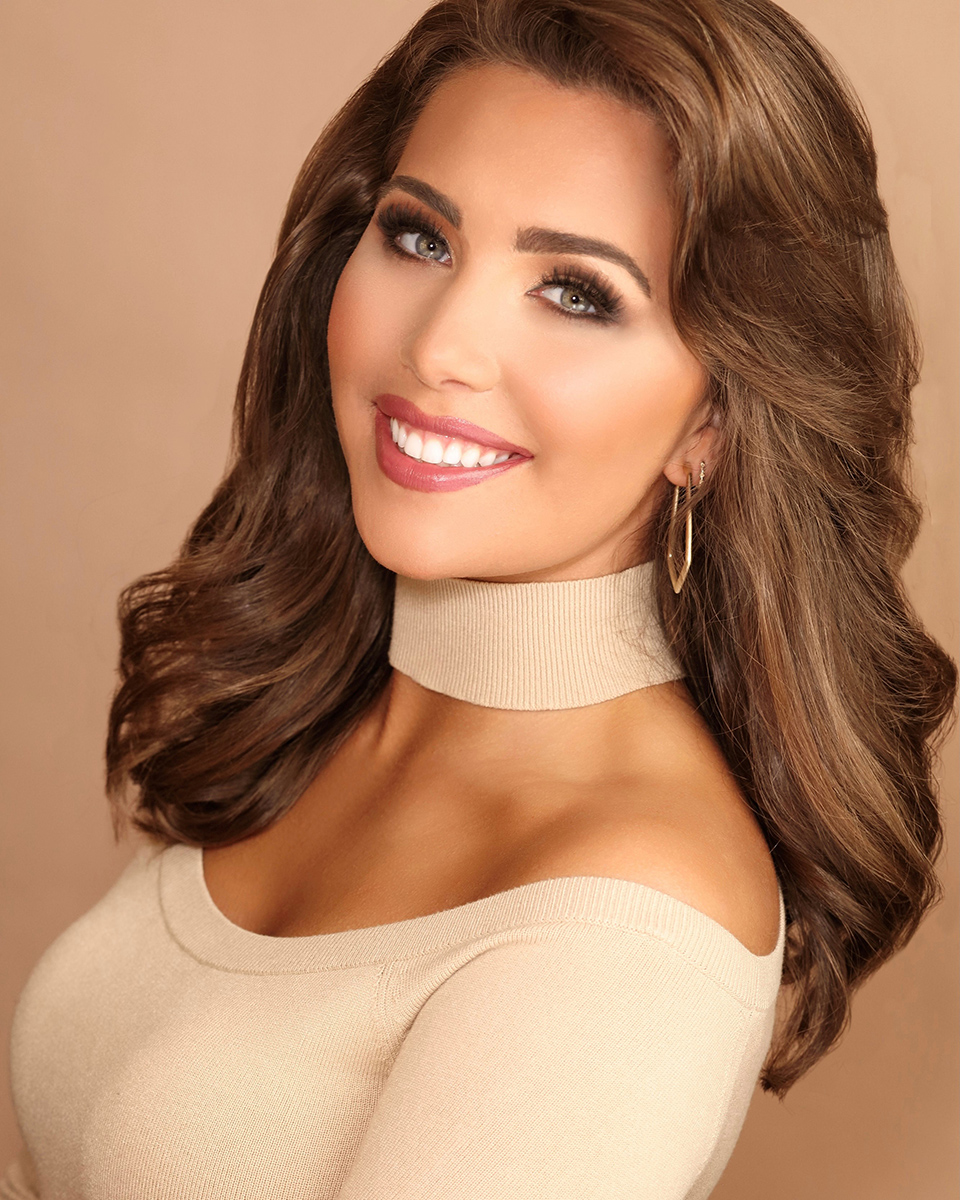 When we find Lauren Bradford, she is not even 48 hours into her yearlong reign as Miss Alabama. She is on her fourth interview of the day by mid-afternoon and finds herself in the presidential suite of the Tutwiler Hotel in downtown Birmingham, her home until she moves into her official Miss Alabama apartment in Birmingham later in the week. She has already met with the Miss Alabama Board of Directors, along with her parents, to talk about her day-to-day responsibilities as Miss Alabama, which is very much a job. And, she says, she’s already submitted some paperwork to Miss America, which she will compete in this December – the historic pageant’s centennial year.

Bradford is a newly minted resident of Birmingham, which will serve as her home base throughout the year in between her many travels around the state. A native of Gulf Shores, she graduated from Auburn last month and, after her reign ends next June, will study finance at Vanderbilt. (Along with the crown and a yearlong job, the title of Miss Alabama comes along with a $10,000 scholarship.)

This was only her second year competing in Miss Alabama and did so as Miss Jefferson County. (She served as Miss Auburn for two years, as there was no pageant last year because of COVID-19.) Before she began competing for the title of Miss Alabama, Bradford was Miss Alabama’s Outstanding Teen in 2017, which she says showed her what it meant to be a titleholder and prepared her for competing in Miss Alabama. To win the crown, Bradford took part in a private interview and competed on-stage in talent, evening wear, and on-stage interview and social impact pitch segments. (Miss Alabama eliminated its swimsuit competition in 2019, the year after Miss America did so in 2018.)

“The Alabama Theatre is deeply rooted in our history,” she says. “The pageant was held for 30 years at the Alabama Theatre before it switched to Samford. It’s really a great experience – the theatre itself is so historic to Birmingham, and I was crowned during the 100-year anniversary of Miss America – it was a really surreal experience.”

Bradford takes over the job from Miss Alabama Tiara Pennington, who had an unprecedented two-year reign due to COVID.

“It definitely was a shock and a huge surprise,” Pennington says. “Never in a million years did I expect Nan Teninbaum [president of the Miss Alabama Organization] to call me on a random day to tell me Miss Alabama wasn’t going to be happening because of the pandemic, and that I had an option to stay on for an extra year. It was the best news I’d heard in a long time. I told her I’d love to stay on for a second year – it’s the best experience of my life.”

Her reign was double what she thought it would be, making it “bittersweet” to hand the crown over to Bradford last Saturday.

“It was a moment in life I’ll never forget and never have again,” Pennington says. “But, at the end of the day, I’m glad I got to represent our state for two years, and for another young woman to have that experience makes me happy.”

Pennington will return to her studies at the University of Alabama in the fall, where she’ll be a senior pursuing a double major in political science and history with a legal history concentration, ahead of attending law school post-graduation to become a corporate attorney.

Meanwhile, Bradford is diving headfirst into her new job, visiting sponsors of the Miss Alabama pageant and settling into her new home of Birmingham. Preparation is already underway for the Miss America pageant in December, and, in the meantime, Bradford will travel the state making appearances, doing charity work, and promoting her social impact initiative – formerly referred to in the pageant lexicon as her “platform” – “UNPLUG: The Digital Diet Plan.”

“I plan to educate people of all ages about the overuse of technology and the negative impact of that, and how to integrate technology in a healthy, balanced way,” she says. “I’m extremely passionate about it.”

Bradford says she is thankful for the Miss Alabama sisterhood, including Pennington, her successor.

“I’m humbled,” she says. “It’s something I’ve dreamed of for so long, but I didn’t know if it was in the cards for me. Thankfully, my plan and God’s plan lined up. I’m humbled to carry on the role of Miss Alabama and be a part of the sisterhood of all of the women that have come before me, who have left such a legacy of ambition, boldness, and integrity. It’s something I don’t hold lightly – the responsibility of being Miss Alabama is great, and something I want to view with honor and respect. I’m very humbled by it all, to step into this role and the legacy of trailblazers.”

Ultimately, this next year of her life will be about service, Bradford says.

“It’s about service to this incredible state, filled with really hard working, diligent people that I’m so excited to meet as I travel across the state this year,” she says. “I am overwhelmed and filled with gratitude and so thankful this actually happened. I’m still letting it sink it – it hasn’t fully sunk in yet. It’s very surreal and has been a whirlwind. I am so thankful.”