This new concept will feature apparel in addition to makeup and skincare. 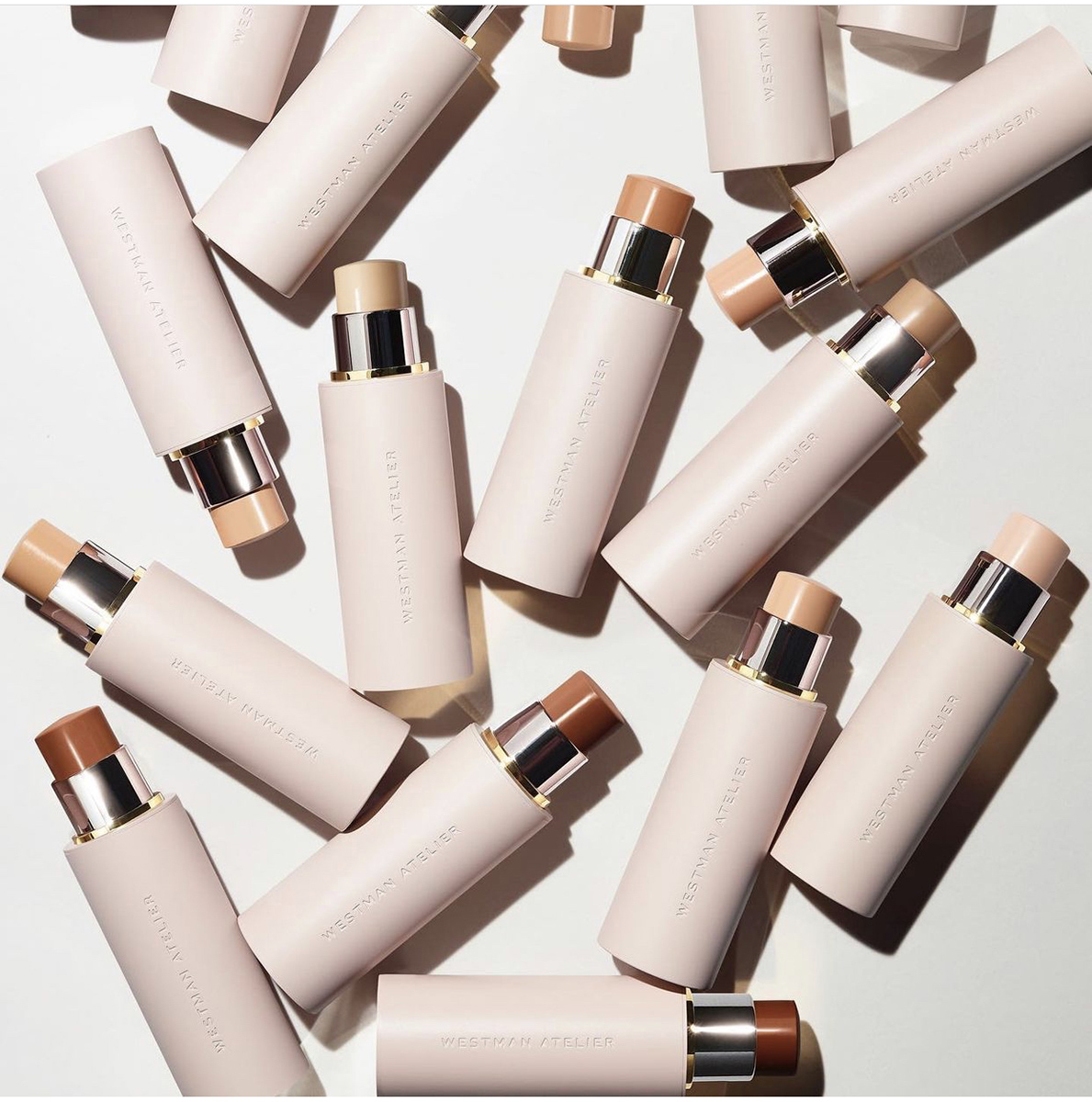 Last month, fans of Mountain Brook’s beauté therapie – a place where customers could get high-end skincare products right here in Birmingham since 2017 – saw a message that their cult favorite store was shaking it up a little bit.

“You have heard…and yes it’s true,” the post read. “We are mixing it up with a new brand, new location, and a whole new look.”

The bad news? beauté therapie as customers knew it was closing. But the good news – the owner, Jodi Sullivan, and new business partner Missy Cox were taking the best of beauté therapie with them and adding even more to the mix.

The new concept, The Atelier, will open September 23 in Mountain Brook’s English Village, About Town has exclusively learned. The Atelier will feature “all things beautiful,” its website says – from apparel to skincare, cosmetics, and accessories.

Favorite lines from beauté therapie will be brought over to The Atelier – think Gucci Westman, Vintner’s Daughter, and Dr. Augustinus Bader – lines that can’t be found anywhere else in Birmingham, Sullivan says.

The same will be true for the apparel that will be sold at The Atelier – they are brands that can’t be found anywhere around Birmingham.

“I did lots of research to make sure there was zero crossover anywhere,” Sullivan says. “We have major international brands, and maybe two domestic lines. That’s where we see this baby going.”

Cox, Sullivan’s business partner, worked with Sullivan at beauté therapie and has a deep background in direct-to-consumer fashion, making her the perfect person to add apparel into the fold. Lines that The Atelier will carry include Acler, Palmer Harding, Wolford, Frances De Lourdes, and Smythe, a favorite of luminaries like Catherine, the Duchess of Cambridge.

“We’ll have makeup, skincare, clothing, and stylists available,” Sullivan says. “You can do it all.”

Sullivan says her customers have always found great joy that they don’t have to pay shipping costs on some of the hottest brands available.

“It’s a great feeling, and we’ve really worked hard on that,” she says. “Customers say their greatest joy is they don’t have to pay shipping. It is exciting to me to bring things to the community that most people have to put in a basket and pay shipping for.”

The Atelier, Sullivan says, will be an addition to the lovely boutiques that already exist in the Mountain Brook community.

Lead Photo: Westman Atelier. All Images submitted via The Atelier. 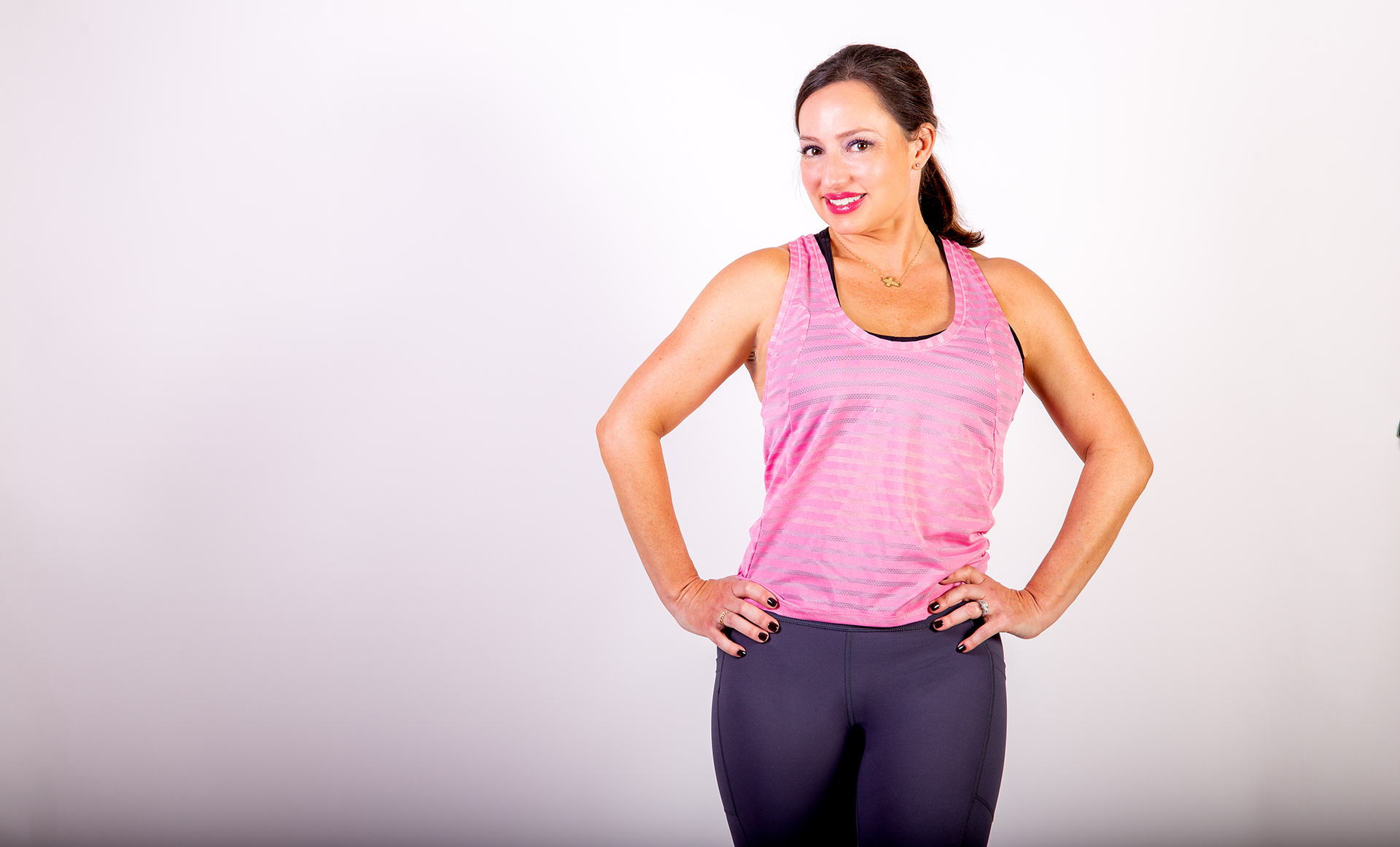 Claiming a Fit and Healthy Routine 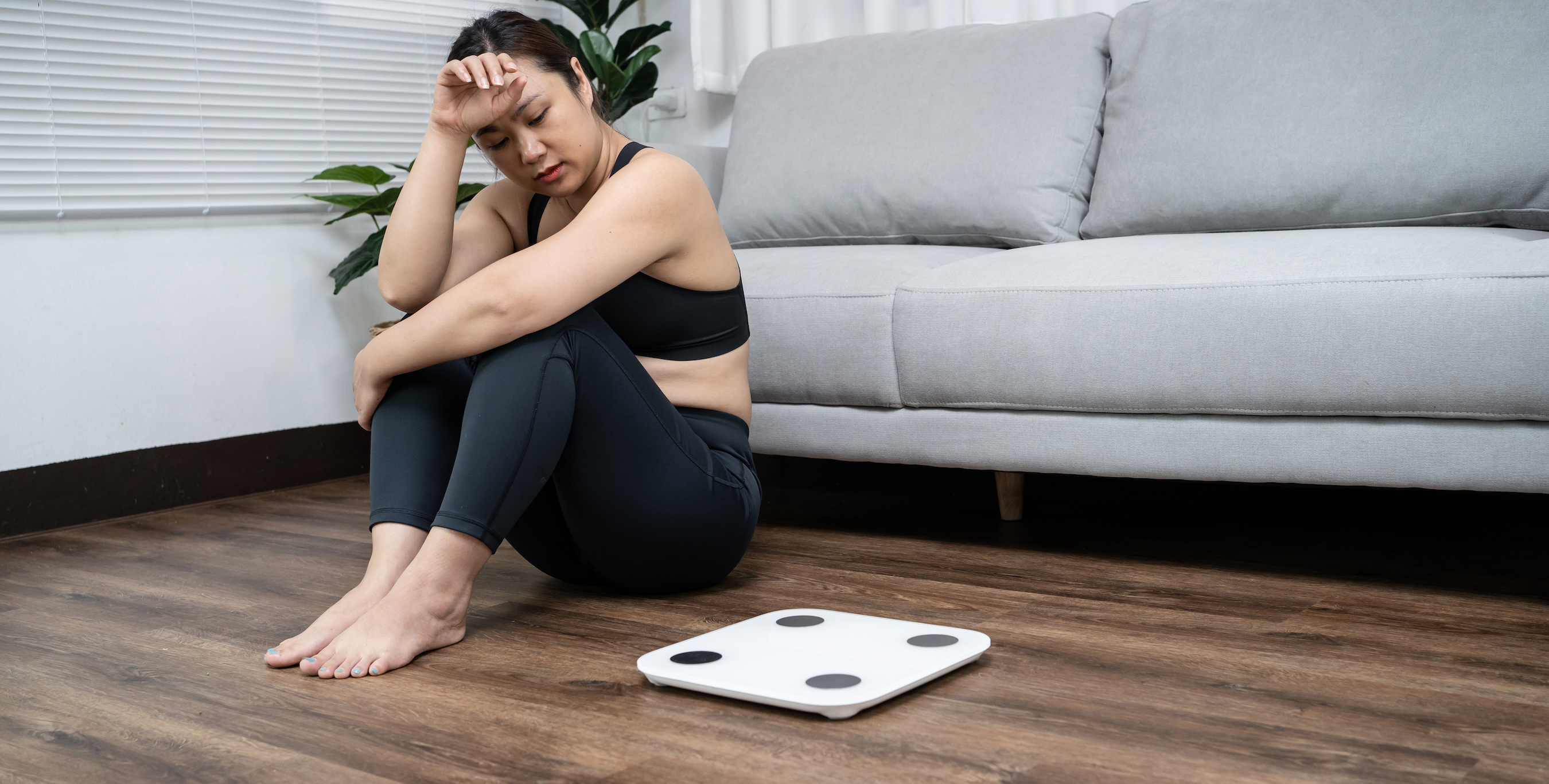 You’re Not Making Progress On Your Diet. Now What? 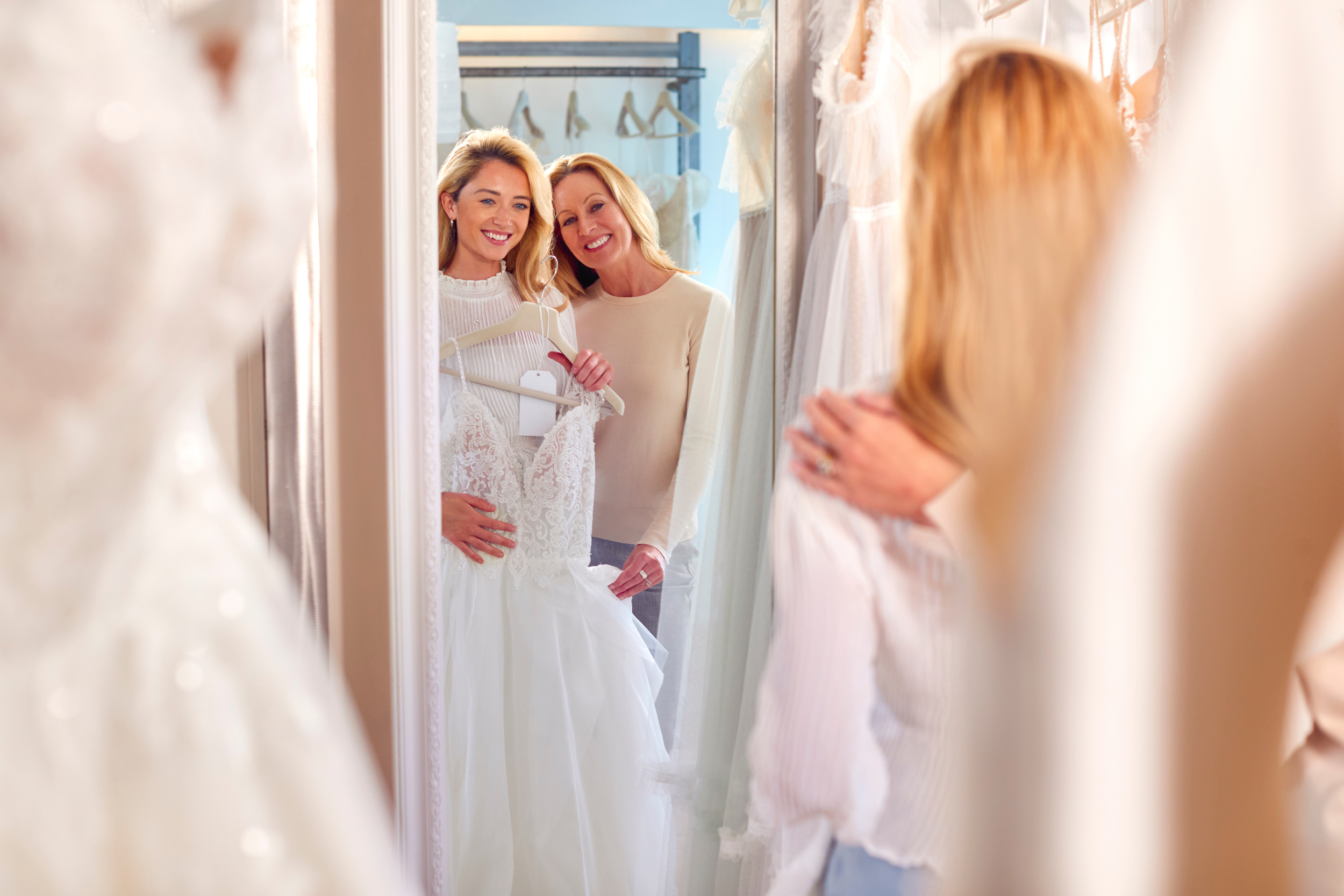