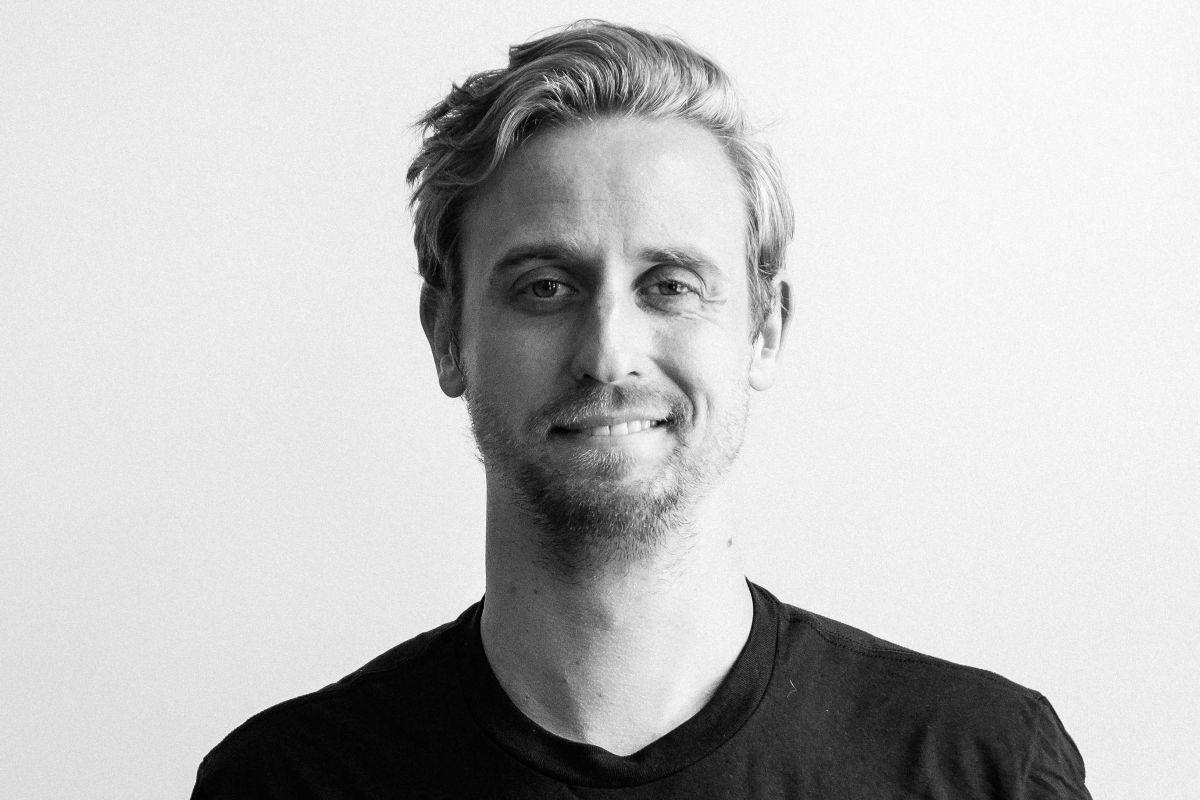 Welcome to “My Perfect Birmingham Saturday,” a column where About Town asks Birmingham residents from different walks of life how they would spend a Saturday in the Magic City if they had it their way (and COVID notwithstanding).

Today’s Saturday was planned by Elliott Potter, a native son of Birmingham who is now CEO of Linq, a digital business card – which raised $2.6 million in a seed round this summer. His team has grown to 17 employees and provides a chance for users to show “the absolute best representation of yourself,” he said. Here’s how he would spend an ideal Saturday in the city he loves – including drinking his eponymous drink at Birmingham favorite the Atomic.

When we wake up, my wife and I will go to 24e Gym downtown to get a workout. We’ll get there at about 7, if we’re on time. We’ll get some cardio in, lift weights, and shower off. We’ll have brought shorts and our farmer’s market garb with us and change into that. Then we’ll probably get some coffee before going to the farmer’s market at the Linq office. It’s a perk of working here – you can come in here and steal the coffee. It’s one of my favorite parts about Saturdays. We come in here, watch TikTok for about 20 minutes, and drink coffee.

Then we’ll head to the farmer’s market feeling good. We’ll try some devilishly hot, hot sauce and buy veggies, peppers, and usually flowers and something for our pup, Sebastian, a golden retriever. We’ll bring him along. Then we’ll come home and make some eggs we just bought or make an awesome omelet.

This is where it gets tricky – there’s a bunch of places we could go. But, on a perfect Saturday, we’d meet up with friends at Railroad Park and walk around, play spikeball, and throw the frisbee. We’ll grab Hero Doughnuts and get our carb fix in.

Then we’ll mosey over to Monday Night Brewing - maybe to talk about books we’re reading, places we want to go, and lament the closing of Atomic, saying we should go there later. After a mid-afternoon shower, we’ll get back up and roll right into dinner at Le Fresca. It’s some of the best food I’ve had. I’ll crush a whole pizza, a salad, and a glass of wine. Then we’ll roll on over to Atomic, and not just because they’re closing. It’s our spot. We’ll play cards and chat it up. I’ll probably never have a drink on the menu named after me again.

When I was at Shipt and people would come in from out of town, I’d show off the Atomic. It’s a cool place. One day I got tagged in an Instagram post by Atomic with a picture of a drink. I thought they wanted me to come in and try the new summer drinks on the menu. I was sitting by [Linq cofounder and COO] Jared Mattsson and he said “Dude, I think that drink is named after you.” It didn’t register. I went in around two weeks later and they said, “It’s about time!” I didn’t believe it. It’s called the Elliott Potter and it's bourbon-based with fresh strawberry and honey liqueur. I’m so sad they’re closing.

After we hit up Atomic, depending on how the night has gone, we’ll go to Jack Brown’s or Hattie B’s. That hits the spot late at night.

Then we’ll come home and snuggle with our pup and sleep in.