The 20 Coolest Uniforms in Professional Sports 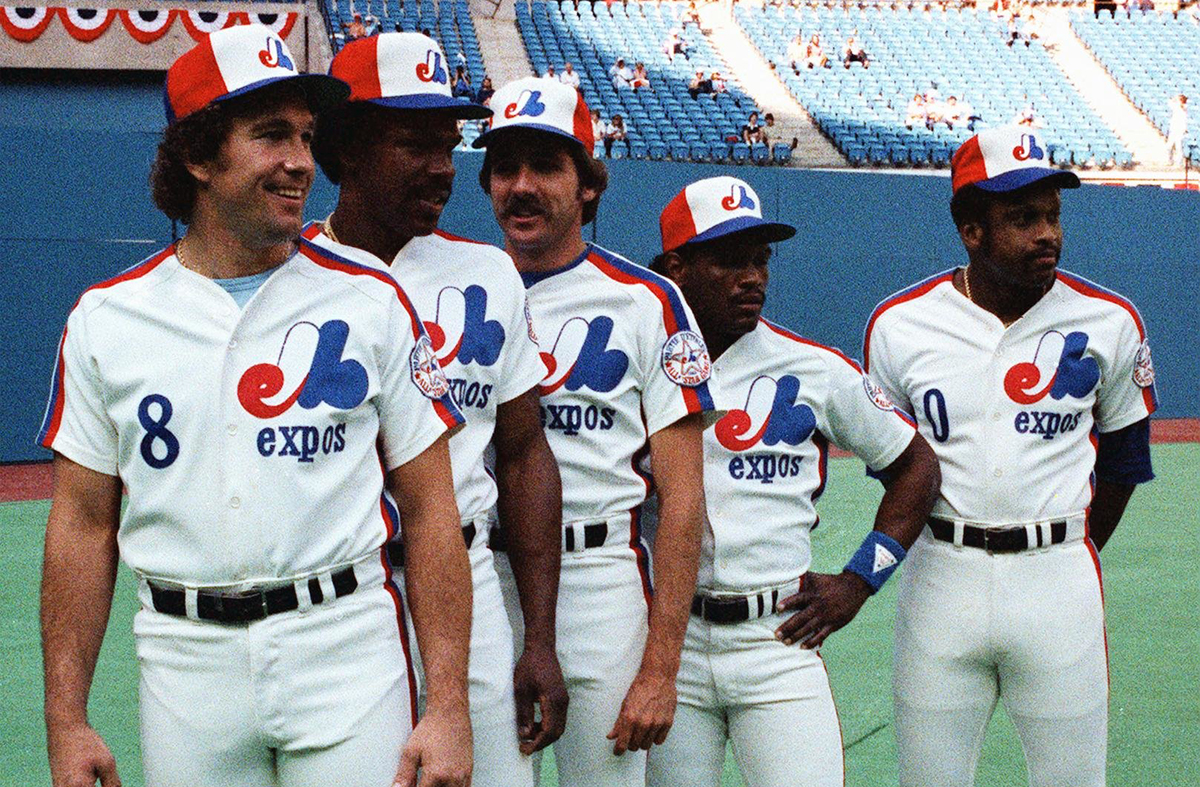 With the slow drip return of professional sports we thought we'd put a together a list of the best uniforms in pro sports. We're keeping it just to professional sports. No college. Partly because we don't our local fan bases here in Birmingham, Alabama getting their panties in wad if their team ranks too low on our list;)

One thing that makes doing a list of the best uniforms in sports so tough is that the franchises are tempted to change them so often. I get it. There's big money to be made in the apparel business, but come on. Fans like to identify with one look. So we won't pretend we're not fans of the old school. Although you'll find some newbies on our list as well.

Easily, one of the greatest baseball hats that luckily hasn’t changed. A blue-blood franchise, they’ve been (somewhat) consistent to their historical look with the two cardinals perched on a bat under the scripted ‘Cardinals’. Why change a good thing?

You know you’re doing something right if you have a color named after you- Dodger Blue. Their old-school look pays tribute to their Brooklyn roots. Bonus: know why they’re called Dodgers? It comes from a nickname given to people in Brooklyn who ‘dodged’ the maze of street trolleys.

What is it about baby blue that works so well in sports? (see the North Carolina Tarheels) The Warren Moon and Earl Campbell era were great as well, but their 1960s looked the best. The original Titan’s uniforms looked great, but their new uniforms are clearly the result of a marketing group chasing the latest trends. Bad move Tennessee.

The stair-stepped diagonal name on the sweater is a look distinct to hockey, and other hockey teams have done it. But no one as well as the red, white and blue of the New York Rangers. From 1998-2007 they switched to an alternative uniform, and it couldn’t come close to the original. They’ve since gone back- thankfully.

It’s not usually the case a team completely changes their uniform and it works out well. Well, the designers nailed the Heat’s new uniforms. That color and font shouldn’t work, and it wouldn’t work for any other team outside of Miami. It just radiates the 1980s with that Miami Vice vibe.

Altering the colors and the logo in 2013 was a mistake. But that’s what can happen when you focus group design. The changes weren’t as drastic as what the upstate Bucs have made over the years, but they took a great thing and made it worse. Wear what you’ve won in. Those 70’s (and 80’s) teams sure won a lot of games. Can’t say the same since 2013.

No city name. No team name. Just 13 stars circled around the number. The Sixers have had some great uniforms (the current scripted Phila) and some bad ones (the Allen Alverson era black Sixers shirts) But this simple, unique design is their best ever.

After their first year in 1946, the Detroit Gems moved to Minneapolis and became the Minnesota Lakers. (Land of a 10,000 lakes) In 1960 they moved to LA and one the greatest franchises in all of sports started. After wearing green and gold, and blue and yellow, it would be the purple and yellow with an italicized LAKERS above the numbers that too-many-to-name basketball greats would wear.

Blue and silver will aways work well together, and the lone star helmet is as recognizable as any helmet in football. Wearing white at home is unique and means they’re almost always in it. Good move. When new franchises start, they must hope they can create as cool of a uniform as the Dallas Cowboys.

What is it about the 1970s that inspired such daring designs? Looks that shouldn’t look good, look great. The Astros of today look boring compared to their sunshine rays. Bright, loud, completely unconventional and completely unique.

The most iconic kit in soccer is a helluva claim to make. And Argentina can make the claim. The bold baby blue vertical stripes have been worn by some of the greatest players in the sport. There’s a great history in these kits, and can’t imagine a day when they no longer don them.

Why the Chargers decided to change their original 1960s jerseys is a mystery. The colors and design nailed it. Colors that perfectly represent Southern California. A great helmet with a (still remaining) bolt above the number (not remaining). Their glory days on the field- in the late 70s/early 80s with Dan Fouts were their best on the field, but they’ll never best their original baby blues.

Look at those red, white and blue hats. Look at that great logo. The expos are now the Washington Nationals, and sometimes will wear their throw backs. The colors would work, but obviously not the name and logo. Too bad they’re lost to time.

They’ve changed their town several times but they knew enough not to change their legendary uniforms. The sliver and black, baby. If there’s one franchise in all of sports that understands packaging it’s Al Davis’s Raiders. Their look perfectly matched their attitude.

What a great logo- the wheel with the wings. But it’s the all-red unis that scream intimidating hockey. Maybe it’s the visual reference to the 1980 Soviet Olympic team. They replaced ‘Detroit’ on the sweater with the ‘winged wheel’ in 1932 and haven’t looked back.

As recognizable as any uniform in the world. The Yankees did what all packaging should do- do it right the first time and don’t change it. Time (and winning of course) will only enforce your brand. There’s no more frequently bought hat out there. And, who doesn’t associate pinstripes with the Yankees?

One of the (many) mistakes Jimmy Haslam made when he bought the Cleveland Browns was decide to alter their classic uniforms. It seemed an attempt to merge tradition with trend. Well, it sure didn’t help their performance on the field, and it made a NFL blue blood look like they’d lost their way. Brown and orange aren’t two colors that would ever play well in today’s focus groups, but that’s partly why we love them. They seem to radiate mud, blood and a cloud of dust.

You gotta love how all of the Pittsburgh teams have the same color- black and yellow– the city’s official colors. While the Steelers’ unis are as classic as they get, and the Penguins’ are great as well, nothing in sports nails like the throw back Pirates’ uniforms from the late 70s- the bumblebee era. And how about those striped pill box shaped hats with the Stargell stars? The daring design has since become iconic.

Check out this article on the Pirates uniform to read more! 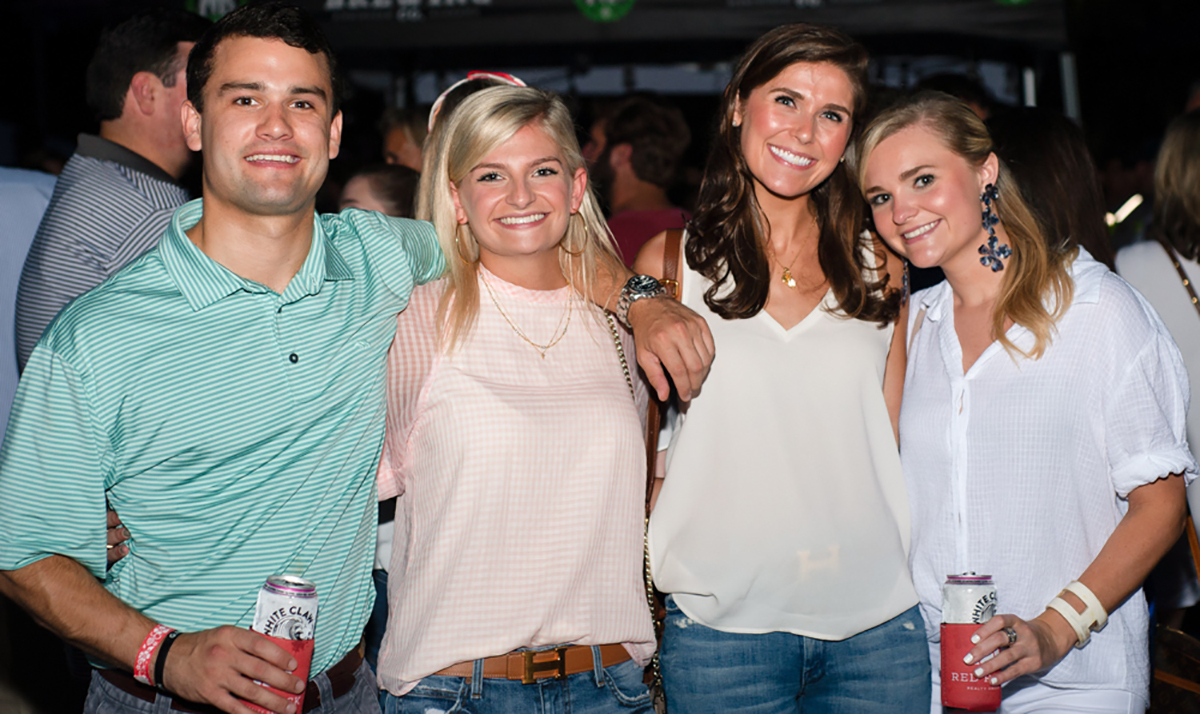 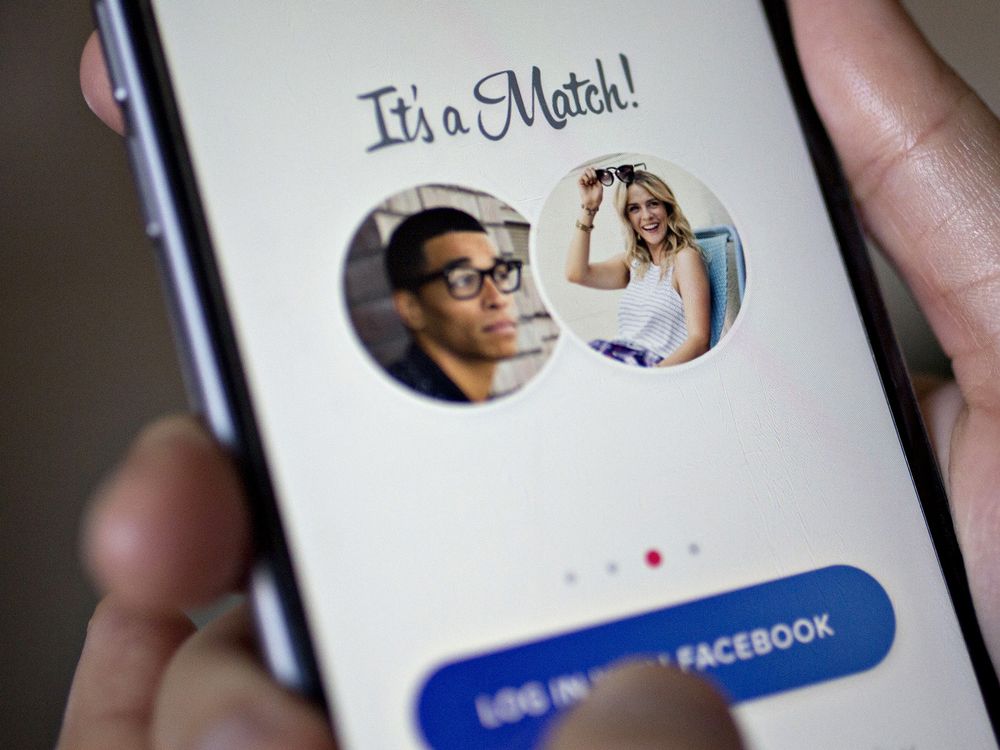 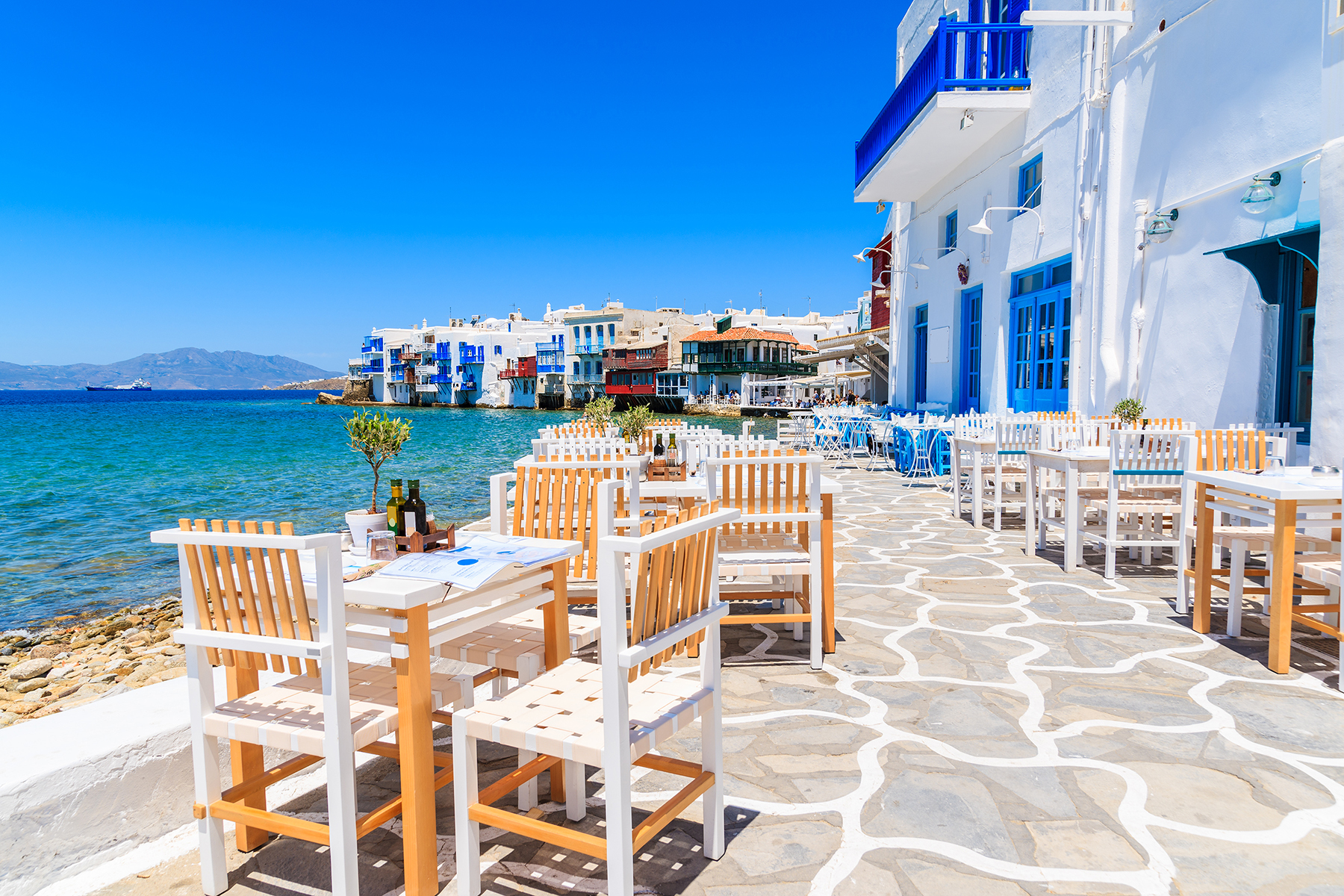 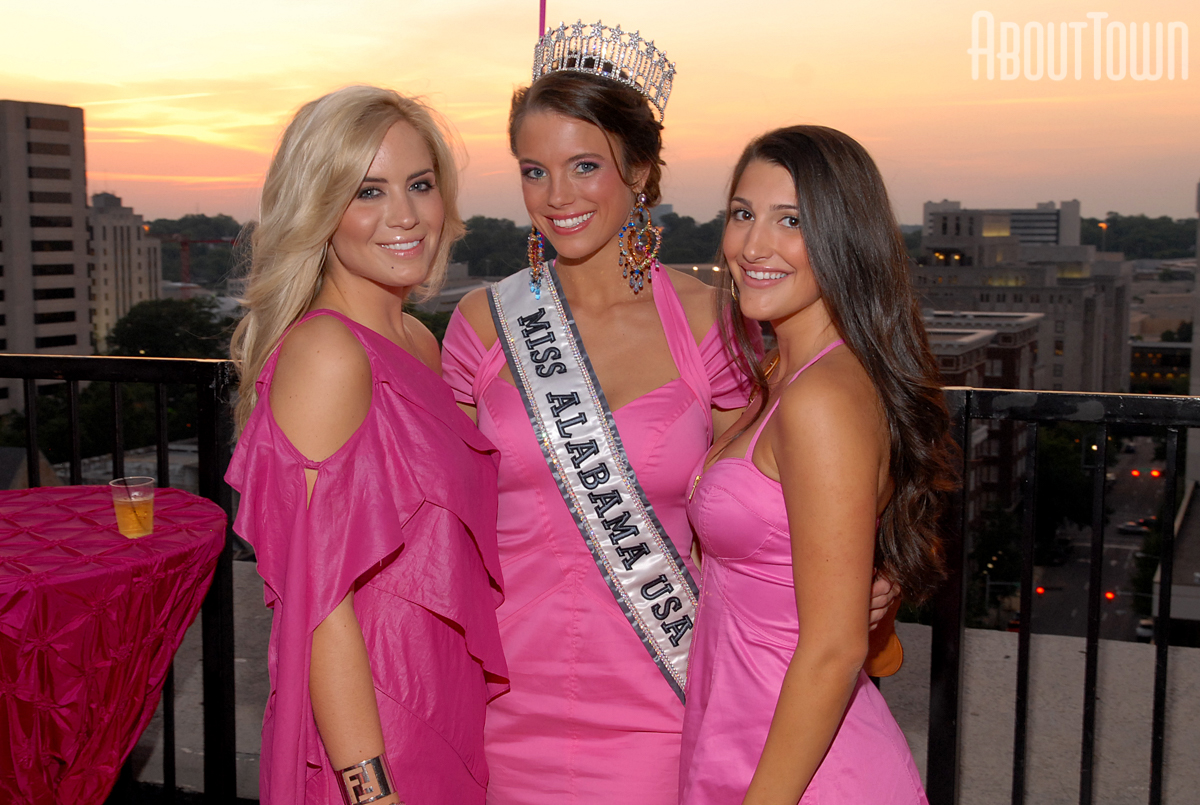 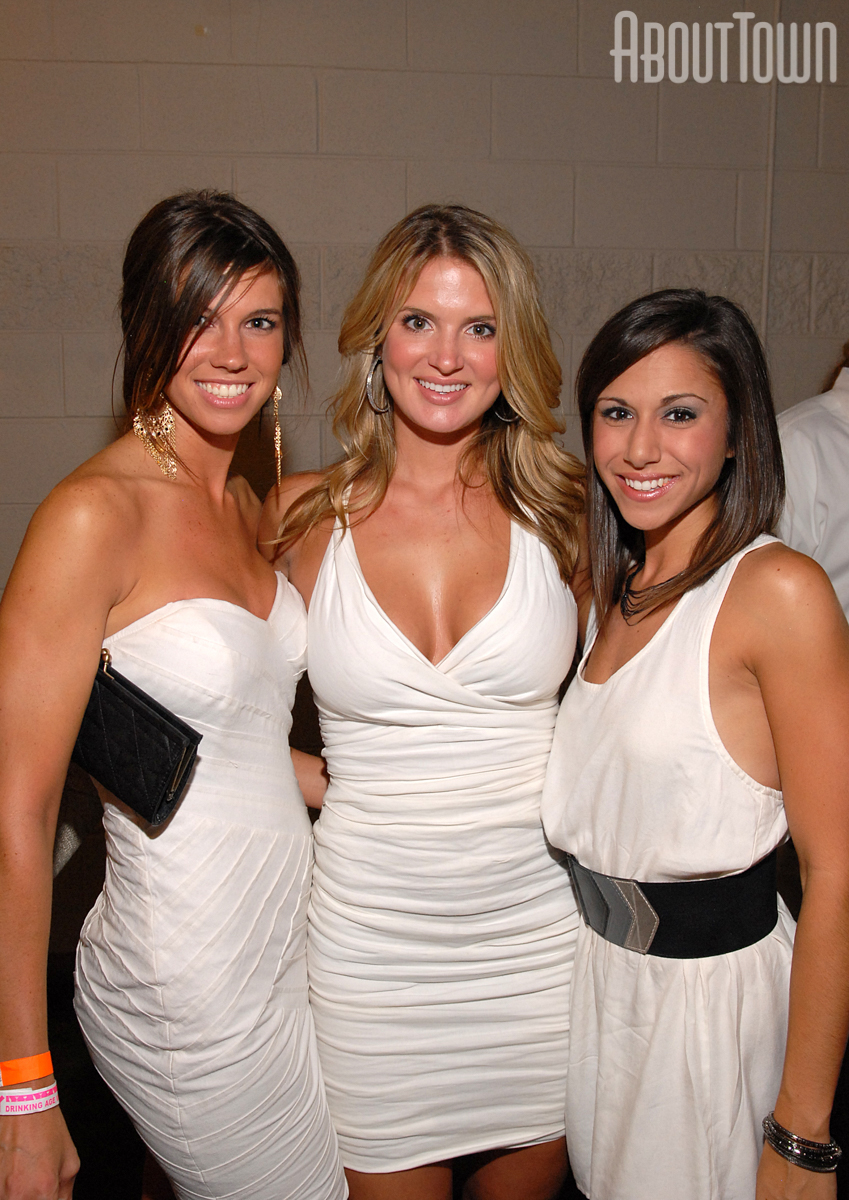 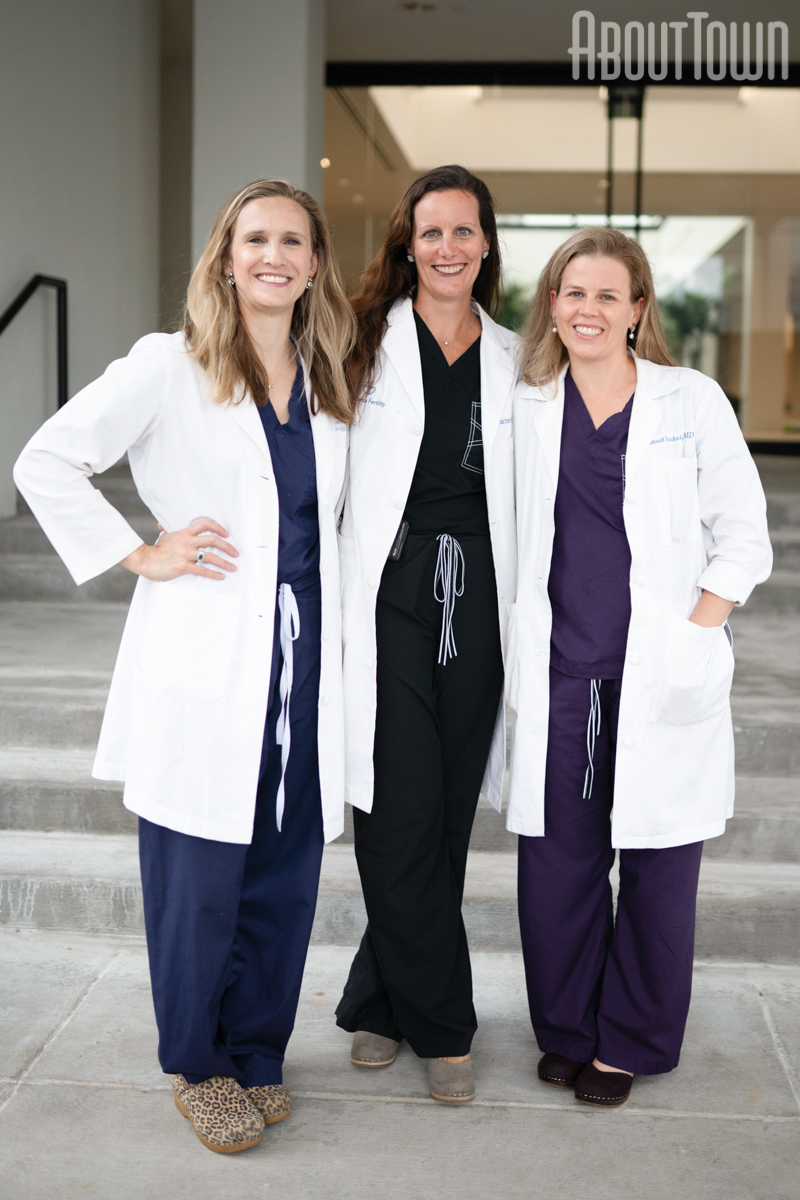