The World’s Favorite Songs to Cry to in the Shower

Who's vocal genius helps you through the roughest days? 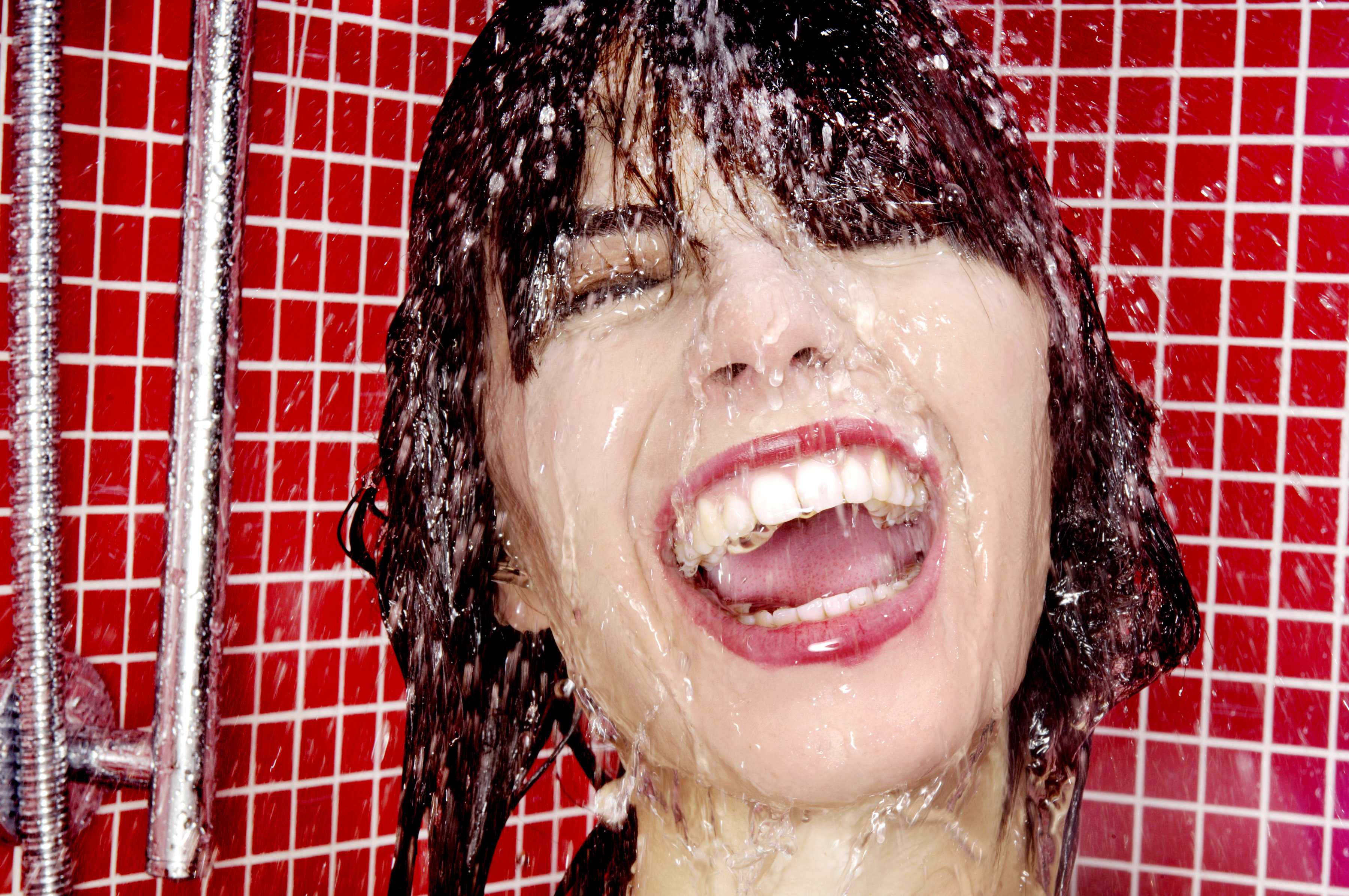 A new study by showers and bathroom suppliers Showerstoyou.co.uk has looked into where we spend our tearful moments and what music we listen to most when we’re crying! After surveying 57,000 people from around the world (a pool of 1,000 respondents in 57 countries) and trawling through nearly 10,000 songs from Spotify’s playlists the results were staggering!

Some of the key findings include: 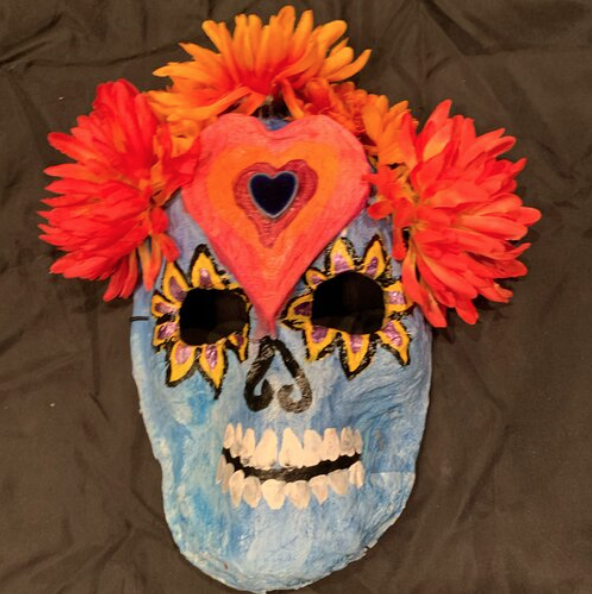 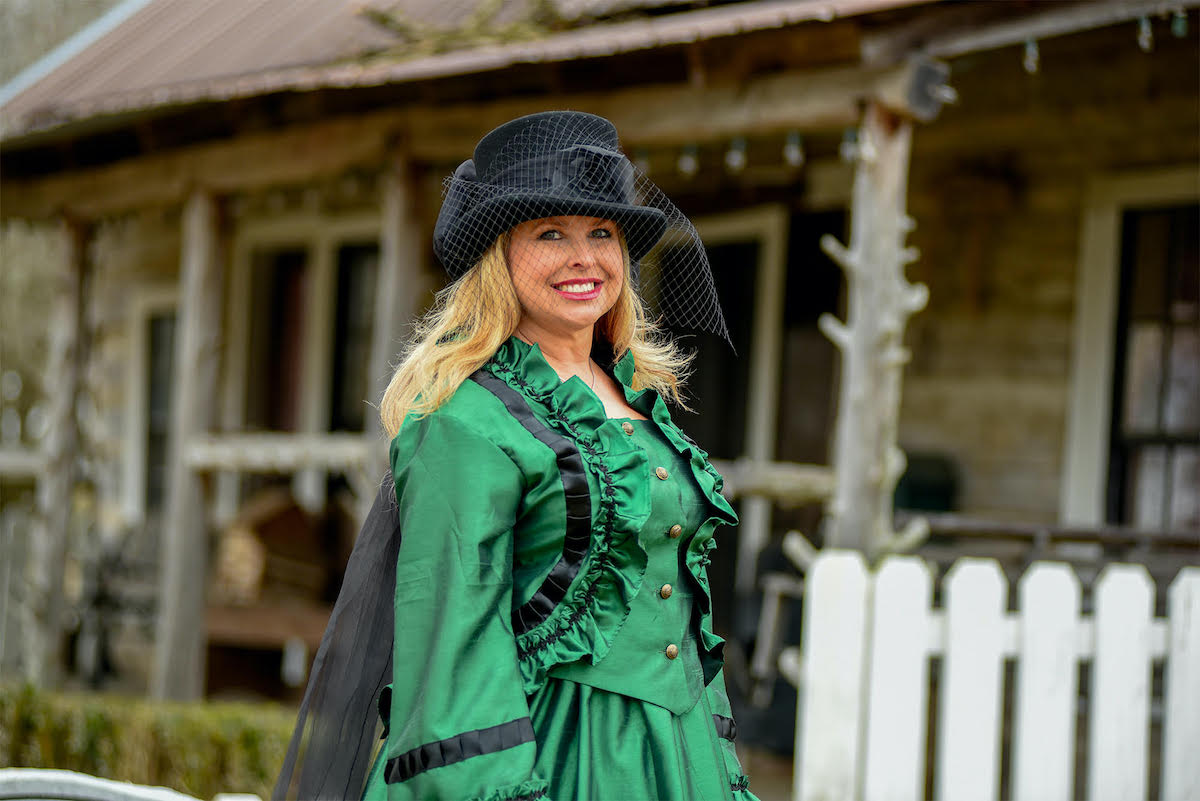 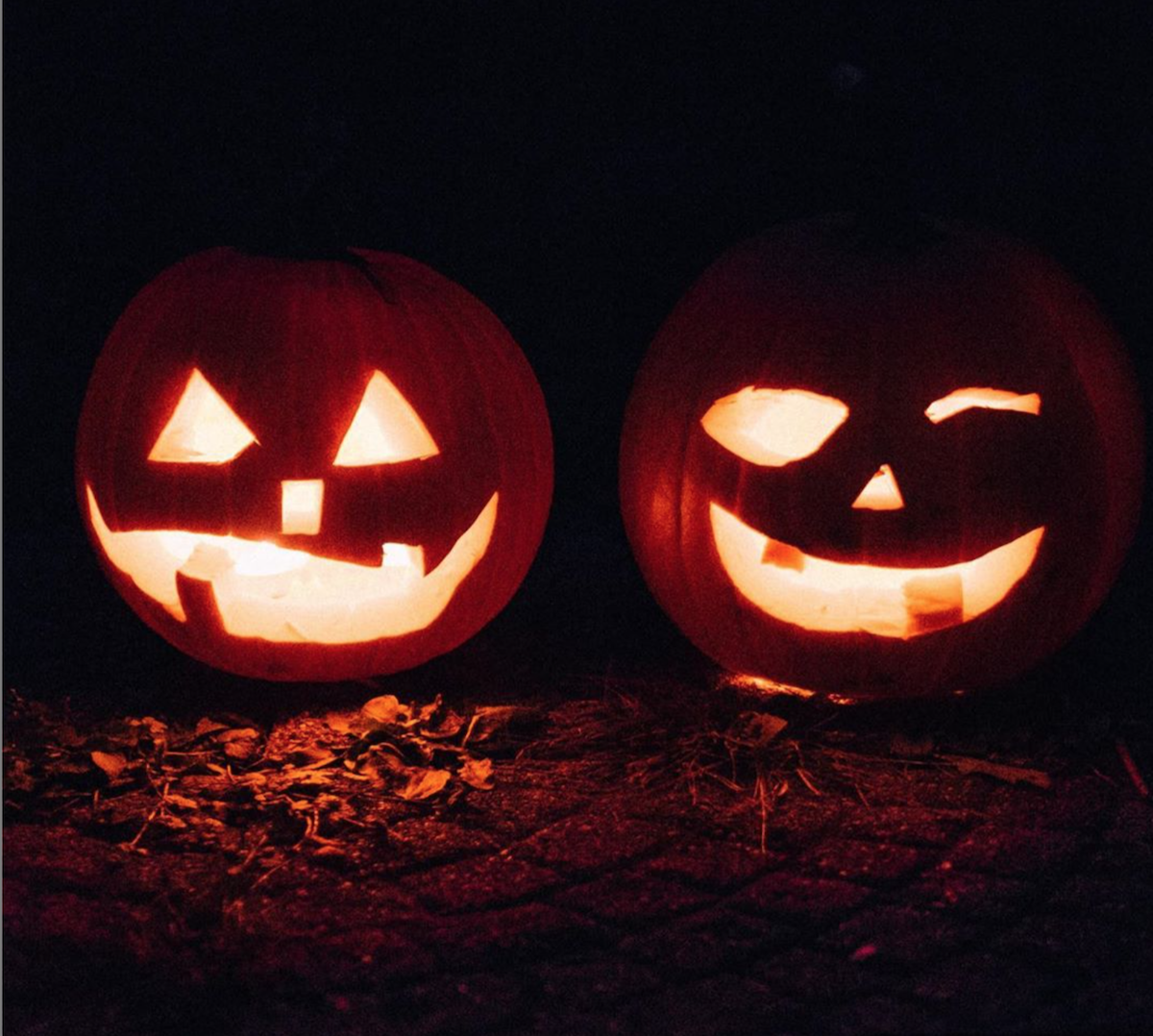 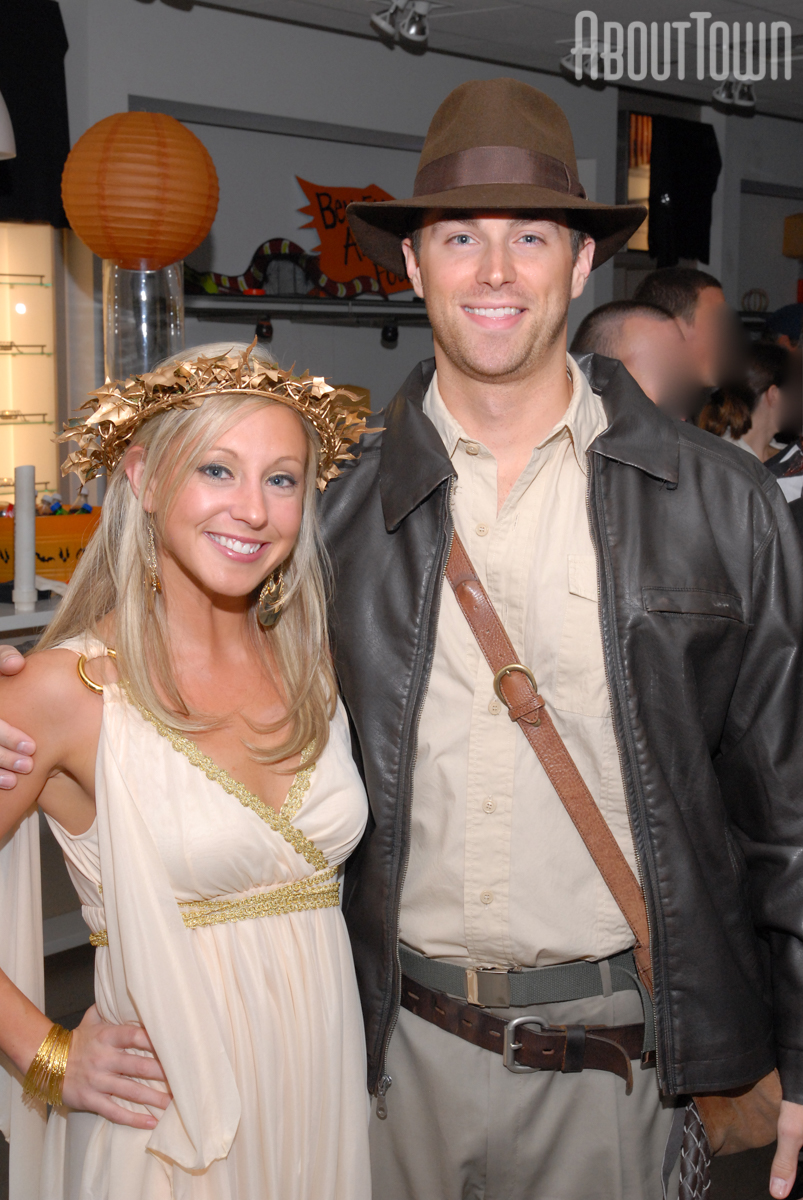 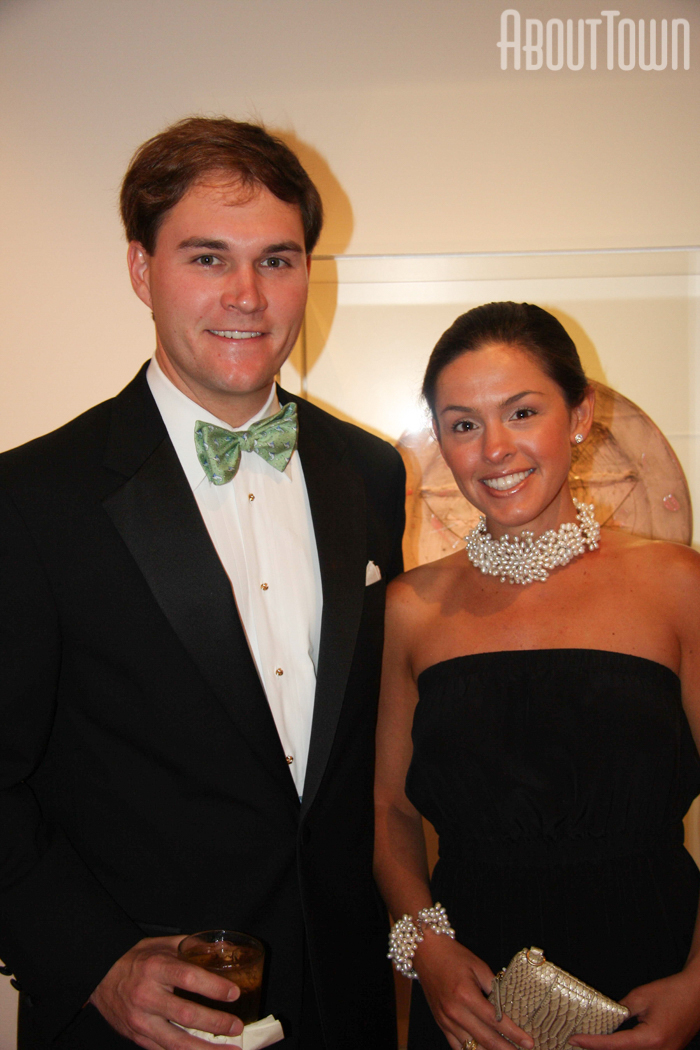 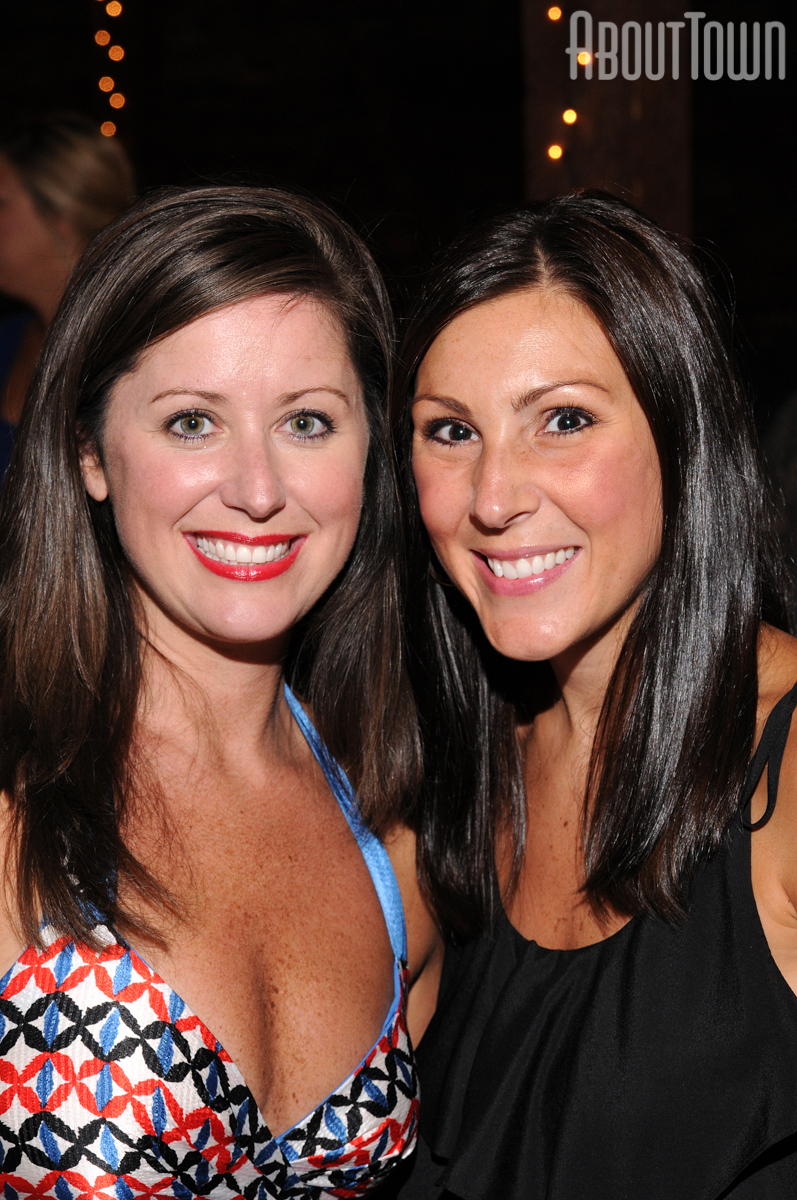