Watching the Iron Bowl in Birmingham

Cahaba, Iron City, and Sidewalk are among the Magic City’s best offerings. 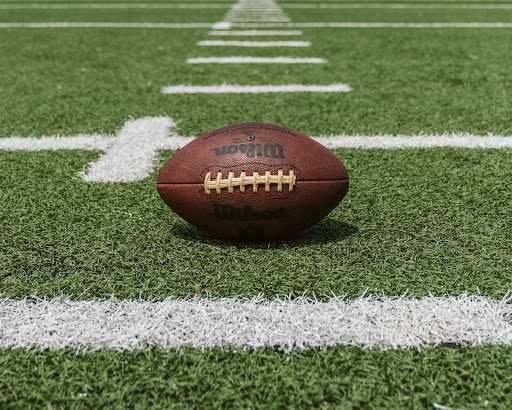 Football is a part of every Alabamian’s DNA. Even if you think you couldn’t care less about college athletes tossing the old pigskin, you are thrown into a whirlwind of competitive tradition on the Saturday after Thanksgiving when the Alabama Crimson Tide take on the Auburn Tigers in their annual Iron Bowl showdown. Families are briefly rivals with their loved ones, neighbors put passive aggressive signs on their homes, and a year’s worth of bragging rights are put on the line once again. Birmingham used to host this famed event, and is still the home for massive multitudes of fans for both teams–meaning there are plenty of entertaining ways to watch the game. We share a few here.

Birmingham’s premiere independent cinema will be using their screens to entertain Alabama and Auburn fans alike. One theatre will house Crimson Tide followers, while another will host fans of the Tigers. Four large screens in the lobby and concessions area provide the perfect meeting ground for fans to engage in friendly banter before heading back to the safety of their chosen football family. The Cinema will also be participating in Black Friday sales, so Sidewalk merch may make for some great Christmas shopping while you’re there.

In addition to being one of the city’s finest music venues, Iron City has built a stand-out reputation for its college football and basketball watch parties. With the Iron City Grill providing great game day eats, plenty of beverage options, and a giant television with plenty of seating–it’s tough to find a better spot in the city to take in the big game.

Cahaba Brewing will be dedicating all nine of their taproom screens to the Iron Bowl, and have plenty of great beer deals to match. Pitcher specials will take place for the Cahaba Blonde, Lager, Pale Ale, and Oka Uba IPA. There will also be $5 Bloody Mary’s along with $4 mimosas and poinsettias. The Current at The Cahaba will be slinging out their wonderful meals from their new permanent home on the dock, meaning your tastebuds will be just as happy as you watching your favorite team kick some football butt.

While the teams we root for may not always look the same, the most important part of these games is the time we get to spend with those we love. Cheering, cussing, snacking, and talking a little trash. We hope your Iron Bowl watch party is wonderful, and may the best team win!