Where to Find the Best Christmas Lights in Birmingham

We explored dozens of neighborhoods and determined these were the best. 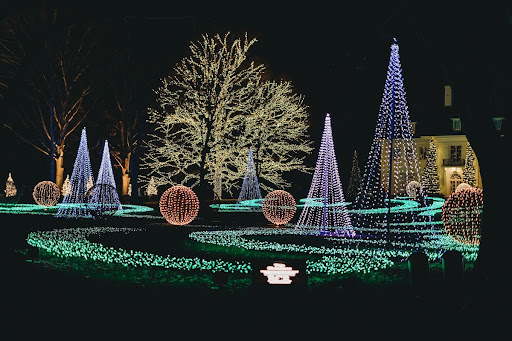 “It’s the most wonderful time of the year,” is a lyric sung often in December, but when we pause to reflect on the magic that is the holiday season, it becomes easy to believe this catchy tune. One of the simplest joys that perfectly exemplifies the awesomeness that is this time of year is the lights and inflatables placed outside of homes just for this month. The colorful glows that come from stringed bulbs lining gutters tells a new storyline about homes that we pass every day. They are suddenly transformed into bright narratives telling holiday tales and bringing cheer.

Birmingham residents are in full swing this year when it comes to this particular holiday tradition, which makes it fun for other residents in the city to drive around and enjoy the views. We did exactly that this week and had the best of times. Neighborhoods all around the city highlighted the excitement residents feel in sharing joy with their community. It’s fun to aimlessly wander around while searching, but here are a few of our favorite areas to explore if you prefer a loose guide.

A world full of Christmas cheer can be found at the intersection of Highways 119 and 280, as plenty of families in the Brook Highland neighborhood are going all out on decorating this year. One of my personal favorites over the years is found on Somerset Lane, which is located by taking the first left after pulling into the neighborhood off Brook Highland Drive (which has its own fun inflatable display), then taking the second left and driving down into a cul-de-sac.

As you approach the circle you are greeted by all your favorite cartoon characters over the years, and they are all in full Christmas cheer! Baby Yoda, one of the more recent additions, says hello from an opened present box as SpongeBob and friends dance behind him. Charlie Brown and the rest of the Peanuts gang reenact the nativity scene. Bugs Bunny, Big Bird, Scooby Doo, Lighting McQueen, Pikachu, Mario, Buzz Lightyear, Timon and Pumbaa, and dozens of others animated friends make for quite the display with this tradition has gone on for many years. I reached out to the couple behind this cheer-bringing venture–Greg and Terri Hirsch–to learn more.

“Back in the 80’s, my husband and I were living in Casper, Wyoming.  My next door neighbor was the art teacher at the high school.  Every year, she put out hand painted characters in her yard and we fell in love with them. We were then transferred to Birmingham and lived in Little Ridge subdivision off of 119. I had two young children, two and four years old.  They are now 35 and 37. I decided I wanted to try my hand at making the characters like my Casper neighbor.  I started out with Mickey Mouse and Minnie Mouse and my kids loved them.  This was around 1989. The next year I added Winnie the Pooh and Tigger, and the year after that, I added the Peanuts gang.  The characters moved with us to Nashville, Tennessee, where I continued with this family tradition of adding characters each year.  After four years in Franklin and many more characters, we were transferred back to Birmingham and we continued on with the tradition.  Each character is hand drawn by me on plywood.  My husband cuts them out and then I sand and paint them.  I continued the tradition for my grandson, who is now 14 years old.  Now, we keep it going for all of our neighbors to enjoy.  I turn 61 this year and this was going to be my last year, but after all the emotional posts I received from the neighborhood, we are going to try to continue as long as we can.”

As you're leaving Somerset Lane to go back to the main road, you’ll almost surely see a bright glow coming from the houses over on Brook Highland Circle. Three to four neighbors on this road go all out with displays as well, as inflatables join large amounts of lights to make for a colorful adventure.

A trip to Brook Highland would be incomplete without stopping by the seriously impressive collaborative effort put together by neighbors on a little road off Wingfield Court further back in the neighborhood. Neighbors on both sides of the street came together to form a road full of synchronized lights, singing Christmas trees, and more–all lined up perfectly with music playing on the radio at 87.9 FM as you drive by the homes. It’s a beautiful site that’s equally impressive to kids and adults alike. The last house even has a place for families to drop off their letters to Santa!

Between the Mountain Brook Baptist Church and Mountain Brook Village is a home that neighbors say reminds them of the dedicated work of Clark Griswold. Different inflatable Santas can be seen flying a helicopter, playing soccer, residing in a camper van of sorts, and even pirating a pirate ship! One Santa in an airplane has his own personal landing strips. In addition to these fun inflations is a lit-up deer that expresses greetings to a young neighbor so she is able to walk down and see it with her family–a fun tradition between two homes.

As you make your way into Mountain Brook Village (which has its own fun lights), you’ll see a multi-colored hue coming from Clubview Drive–we’d recommend you check it out! The Halsey family has set up an impressive display of colorful trees and other installations throughout their yard, and are still adding more. Many other fun homes can be found around the area.

We love seeing the bright lights on our own streets, and it connects neighbors in a way that often goes unspoken. My neighborhood near Red Lane Road, like many others in Roebuck and nearby communities, features a medley of homes entwined with Christmas lights, reindeer inflatables, snowflake light displays, and gift wrap-covered doors. One such family is the Grimes family, who have a yard full of shining tributes to the merriest season of them all, including a nativity scene, snowman, and even a mechanical Santa that comes out to dance to Christmas music at night. When asked about the reason for bringing cheer to their neighborhood, they shared the following:

We like to decorate because we like to share the spirit of the season and hopefully someone will see it and put a smile on their face or make them happy this time of year. Also, my relatives that are no longer with us love to decorate and they are my inspiration every year. We will just enjoy sharing the spirit of the season and we celebrate Epiphany so our decorations and lights will still be on until the 5th of January and then we'll turn them on out.

Perfectly spoken sentiments by kind-hearted Birminghamians. We hope everyone throughout the city is enjoying the creative light displays of their community, and we hope you are feeling a similarly warm glow yourself as we close out the year. 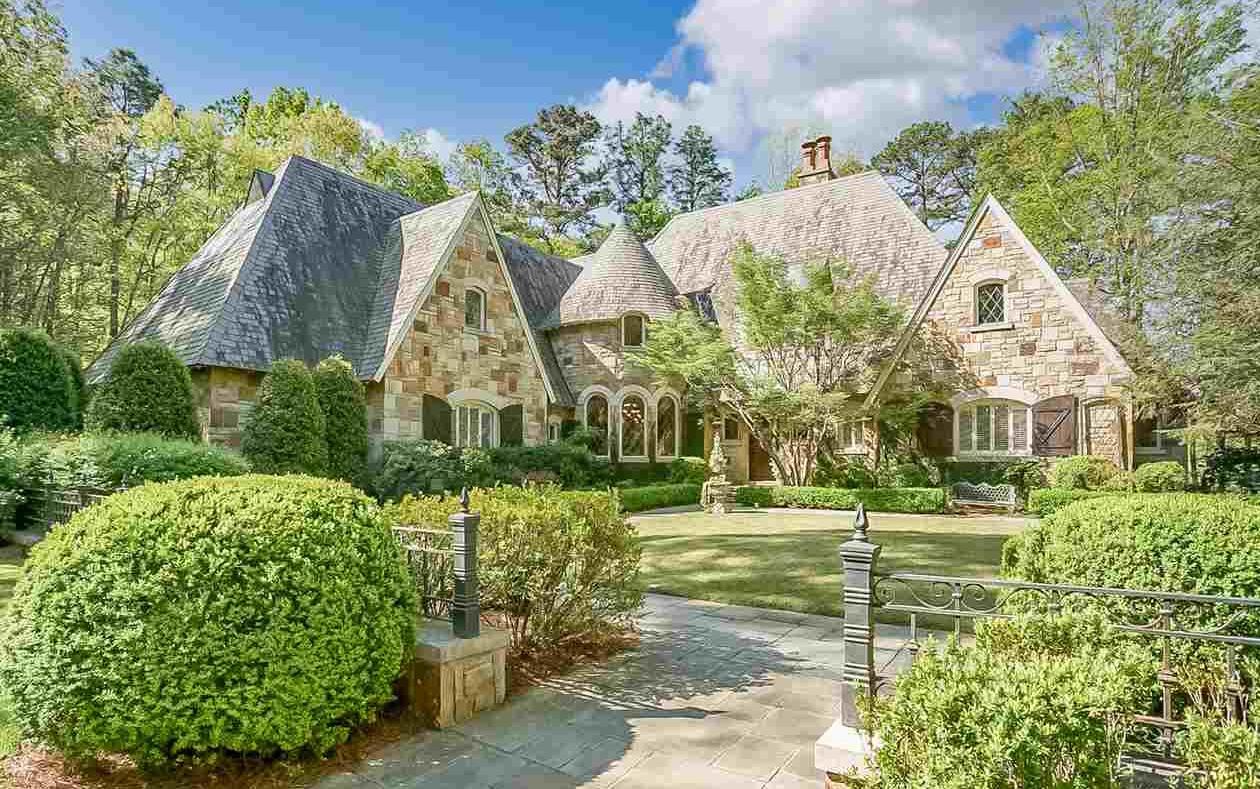 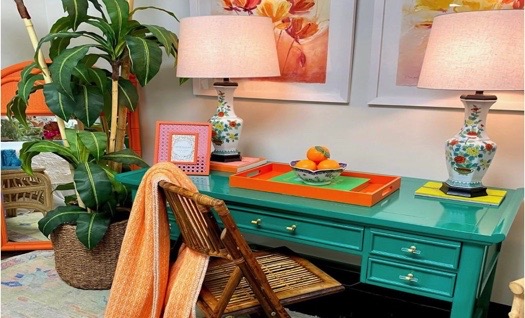 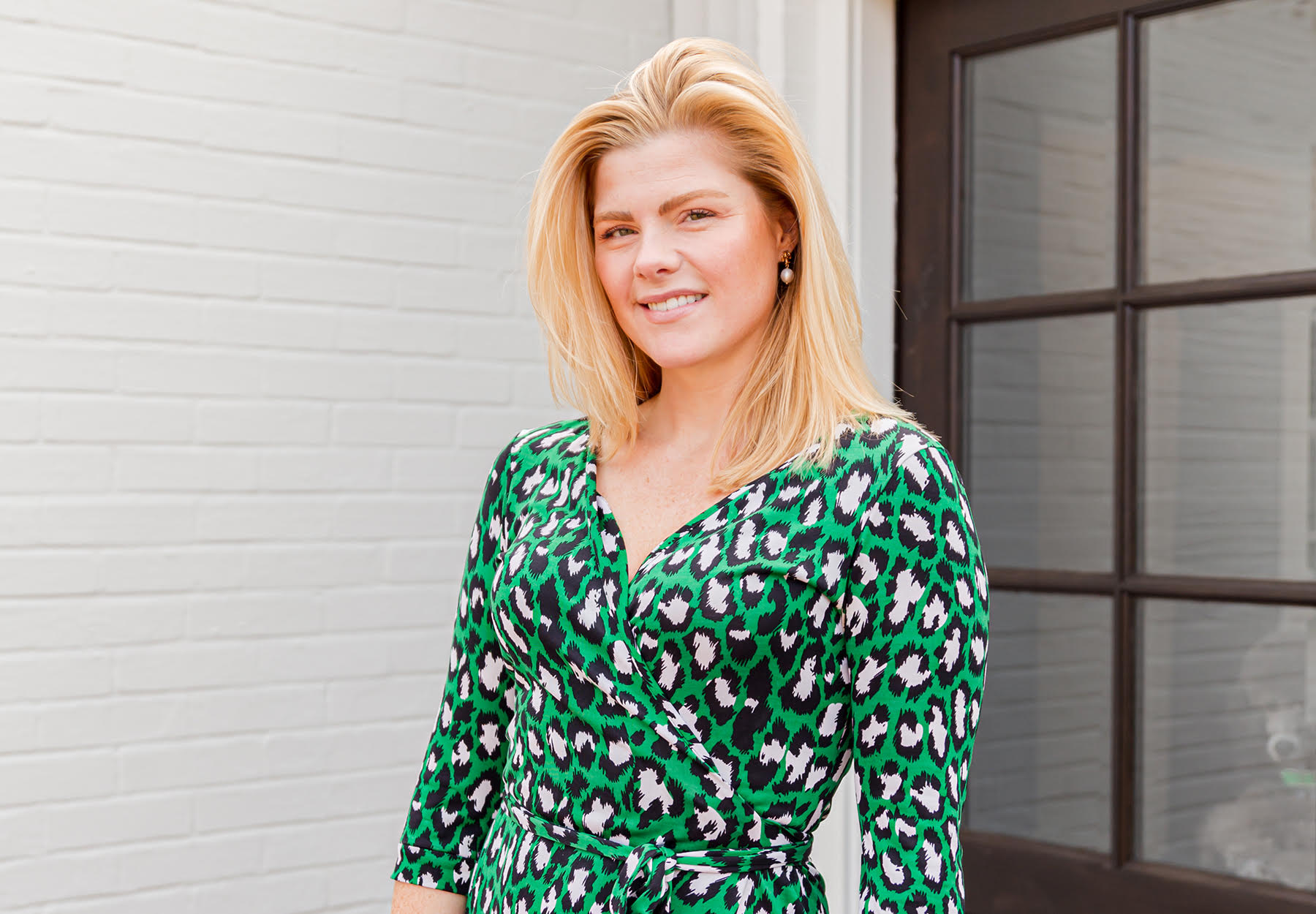