Where To Play Pickleball in Birmingham

These 4 locations are great for everyone’s new favorite game. 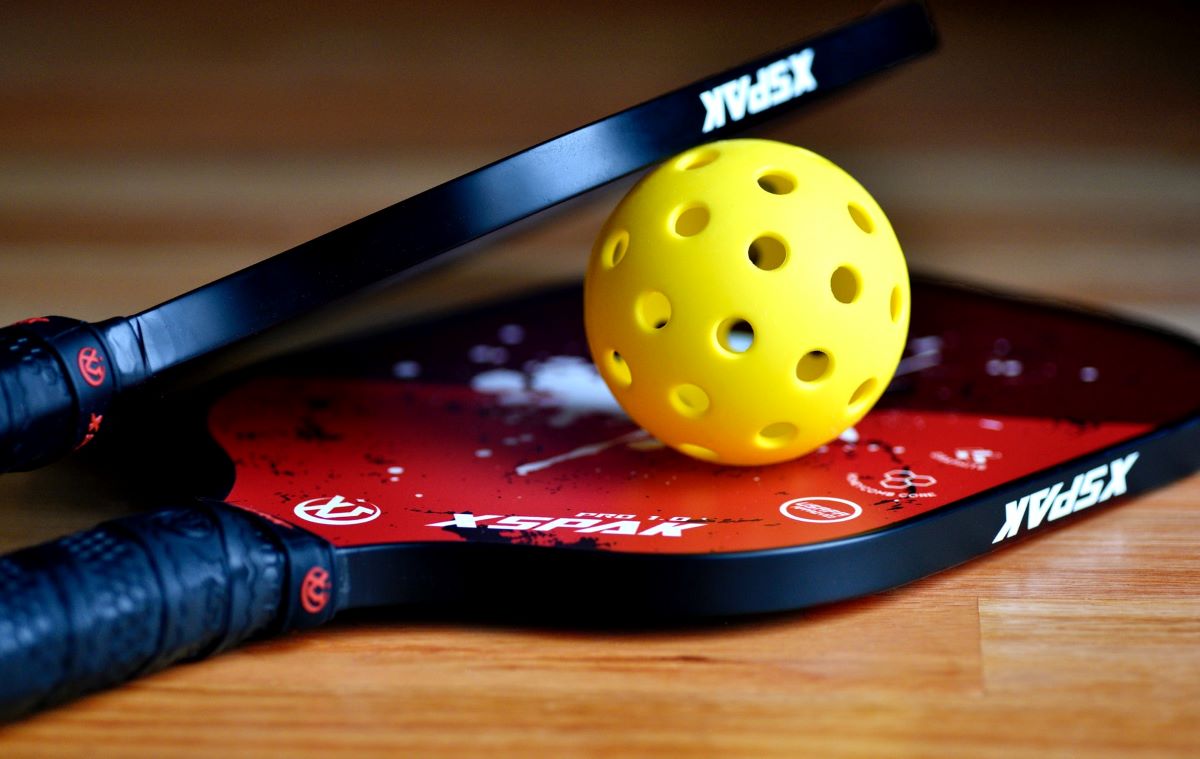 Pickleball has officially proven itself to be the highest trending sport in the Magic City, with new courts popping up to make room for a continuously growing amount of enthused players. The game takes place on what is essentially a smaller-sized tennis court, and features many of the same basic rules. Games take place in a 1 versus 1 or 2 versus 2 formats with players aiming to hit a plastic ball over the net back to their opponents. Many opt for an 11-point game (win by two), with 15 being another top option.

Courts continue to pop up around Birmingham and thousands of players gather from every corner of the city to jog across the marvelous hard tops in the pursuit for pickleball glory. Each collection of courts brings its own views, opponents, and memories. Here are a few of our favorites.

The city’s newest park is an impressive collection of colorful lights, great walking paths, food truck spaces, skate park glory, and plenty of pickleball. CityWalk has 8 courts located on the east end of the park and 2 others on the west side - meaning this is already one of Birmingham’s largest pickleball hubs. We’d highly recommend checking out this wonderful new addition to the Magic City.

Crestwood Park has long been a Birmingham gem. The beautiful outdoor experience is conveniently located next to city favorites like Crestwood Tavern and True Story Brewing and a short drive from Cahaba and Avondale. The 4 pickleball courts found in this park are a shining beacon that brings people from the surrounding areas to a central location to duel it out for leisure-sport glory.

George Ward Park is another one of Birmingham’s best parks. It prides itself on being one of the best locations for disc golf, kickball, and you guessed it - pickleball. The George Ward Tennis Center has grown to become one of the premier locations for everyone’s new favorite sport - and we’d highly recommend a day on the courts.

Located off of Highway 119, Heardmont Park has fields and courts for just about every sport you could be interested in playing. It played host to the vast majority of this author’s 10+ year youth baseball career, and hosts home games for the Oak Mountain Eagles football team. The park has only become more popular with the addition of pickleball courts, which stay packed to maximum occupancy at nearly all hours.

There are also courts in Trussville, Clay, Pelham, and all across the greater Birmingham area. It doesn’t matter where you play, just that you have a great time getting out.