Why Is Birmingham Called The Magic City?

Learn a little more about your favorite city here. 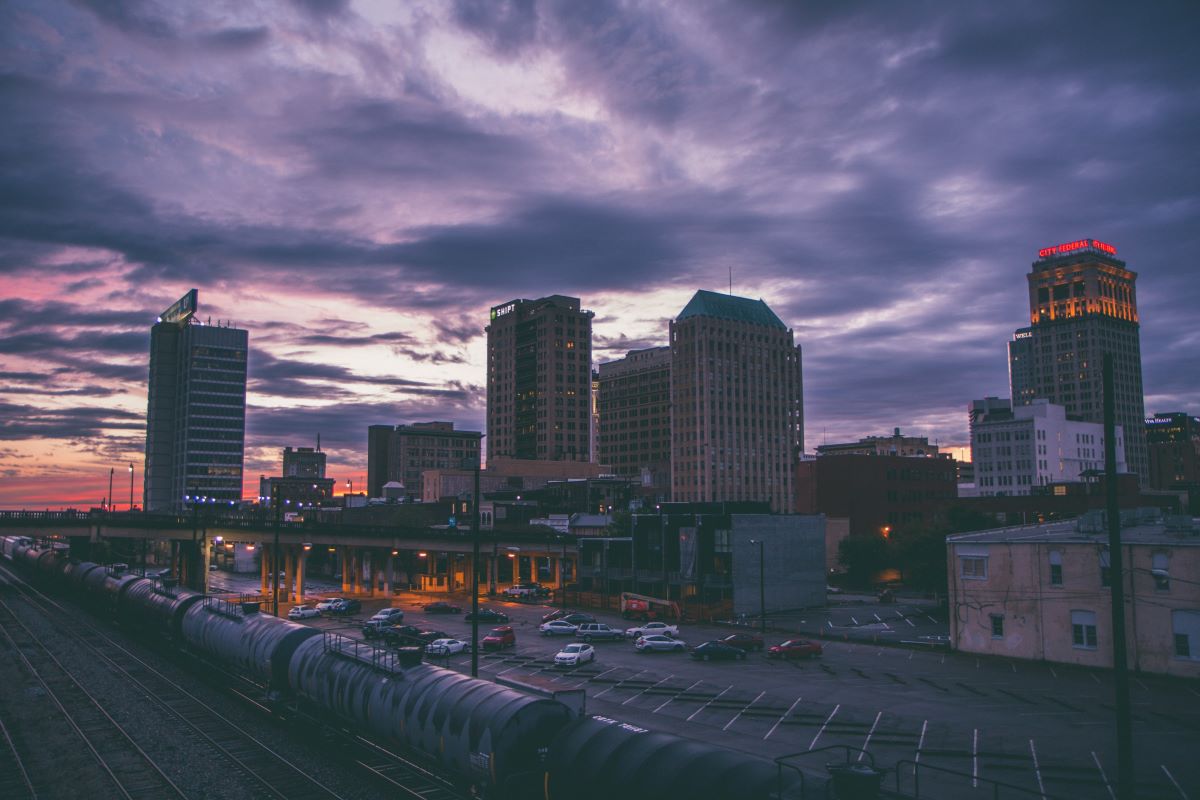 Birminghamians are reaching one of the most proud periods in our city’s history. Our arts, food, sports, and continued growth has brought more and more believers out over the years - and things are only looking up. Many would say that a feeling of magic is floating through the air, which is fitting as we’ve long been called the Magic City. But how did Birmingham get this name?

The answer is tied to other nicknames like “Iron City” and “Pittsburgh of the South” - and even the name Birmingham itself. The Magic City was first founded in 1871 and saw monumental land and population growth with the absorption of several towns in 1910. The city was guaranteed to bring people in due to one simple fact: coal, iron ore, and limestone could all be found in short distances from the 1st Avenue railroad track. There are only a few places in the world that can make this claim - and these also happen to be the three materials that make steel.

What is in the ground is part of the magic that earned Birmingham its nickname, but the population growth that came in response to the materials in the ground is another reason. The resulting growth in the city skyline was heavily advertised including an intersection on 1st Avenue North that was named “The Heaviest Corner on Earth” due to the large buildings on each side of the road.

BhamWiki, a great source for all things Birmingham, attributes Elyton Land Company president James Powell as one of the earliest documented sources of calling Birmingham the Magic City - which seems like a successful marketing tool over 150 years later. Every name used (including the city being named after England’s industrial powerhouse) was letting the world know that this Alabama collection of towns was now one of the most conveniently located cities in all the world and was open for business.

The average job and industry in Birmingham look very different in 2022 but the “Magic City” phrase is still proudly painted on buildings, worn on t-shirts, and called out to people around the world to let them know there is something special happening here.