A Magic City Disco committee called “The Look” worked on the concept and design of the new “Gold Standard” uniforms for over a year!  “The Look” committee worked with costume designer, Cammie Windley, sourced fabrics from New York and curated a whole new wardrobe for the Groovy Performers.  Covid set the group back for at least a year, but they now have Cammie and second Designer, Tiffanie Williamson, creating the new looks for this performance team to flaunt this new 21/22 Disco Season.

Magic City Disco is a co-ed, age 21&up, diverse performance/marching Krewe. What began as a Chapter of the Disco Amigos New Orleans,  quickly grew in popularity and rebranded as a non-profit based in Alabama.  Magic City Disco performs for many fundraisers, charity events, private events and parades in Birmingham, Decatur and Mobile. Follow Magic City Disco on Facebook or Instagram. 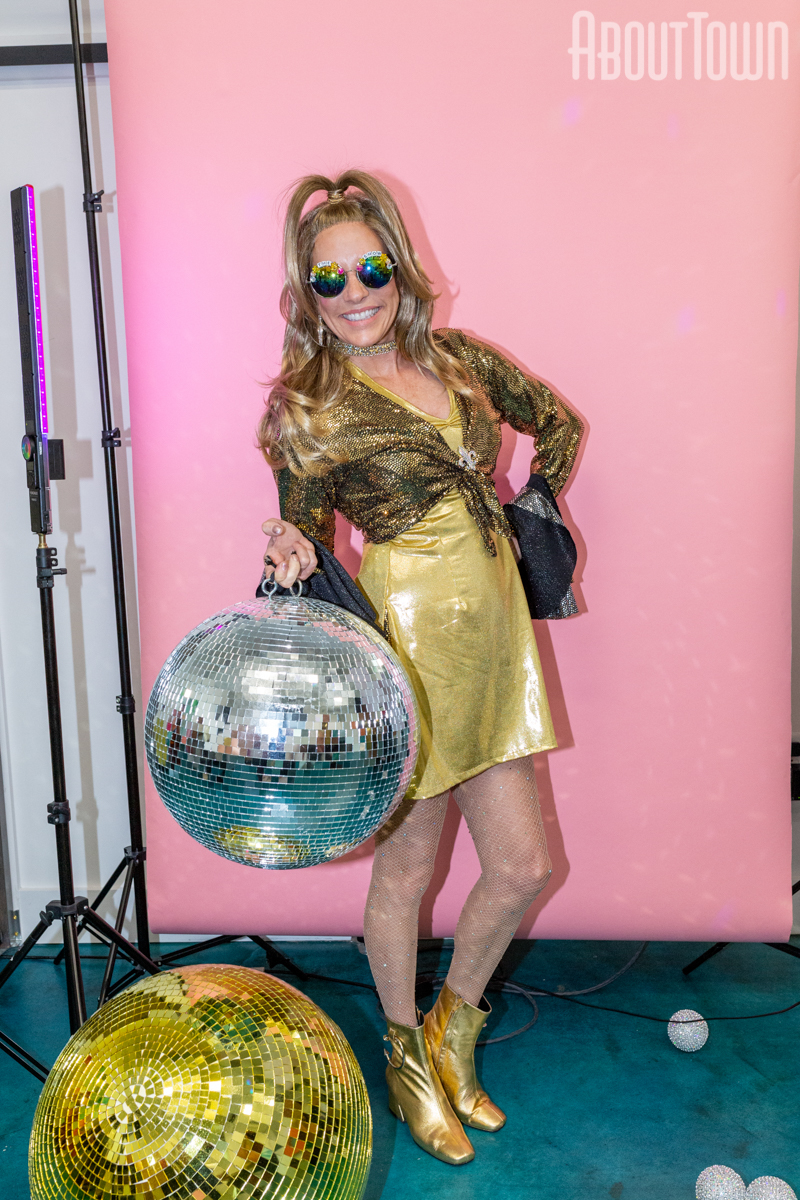 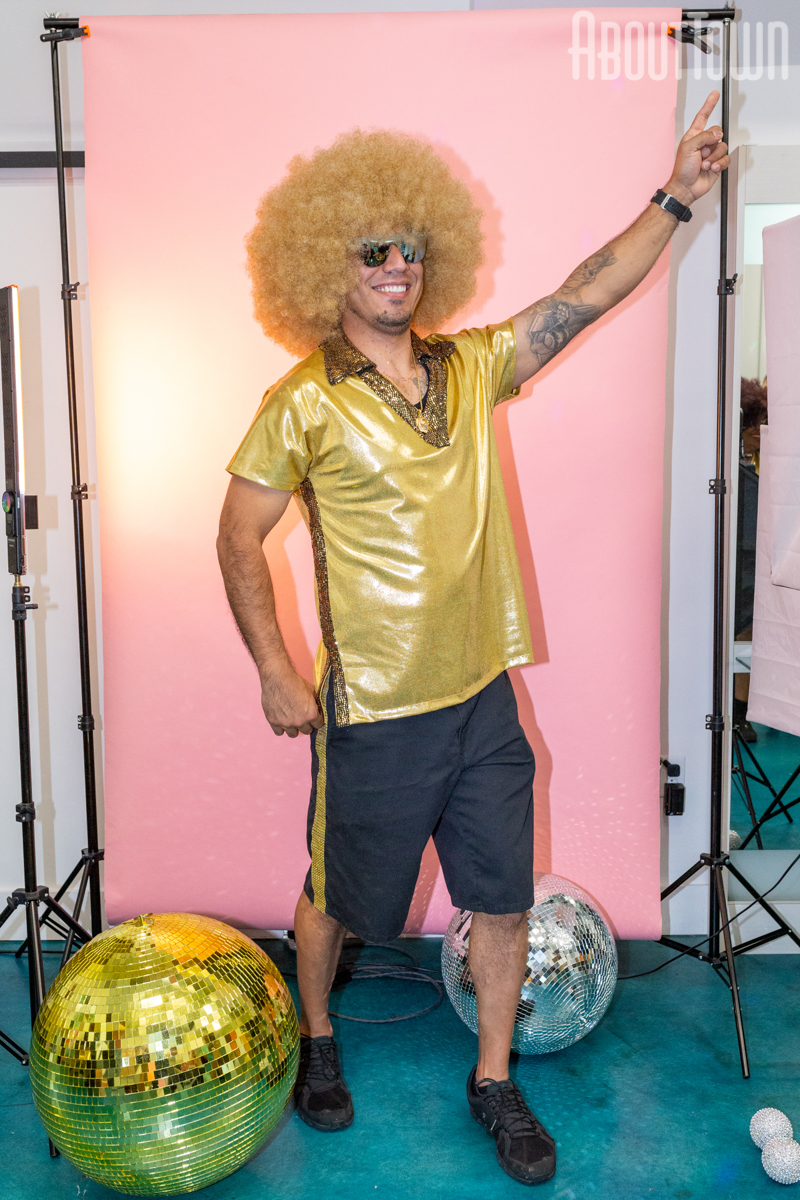 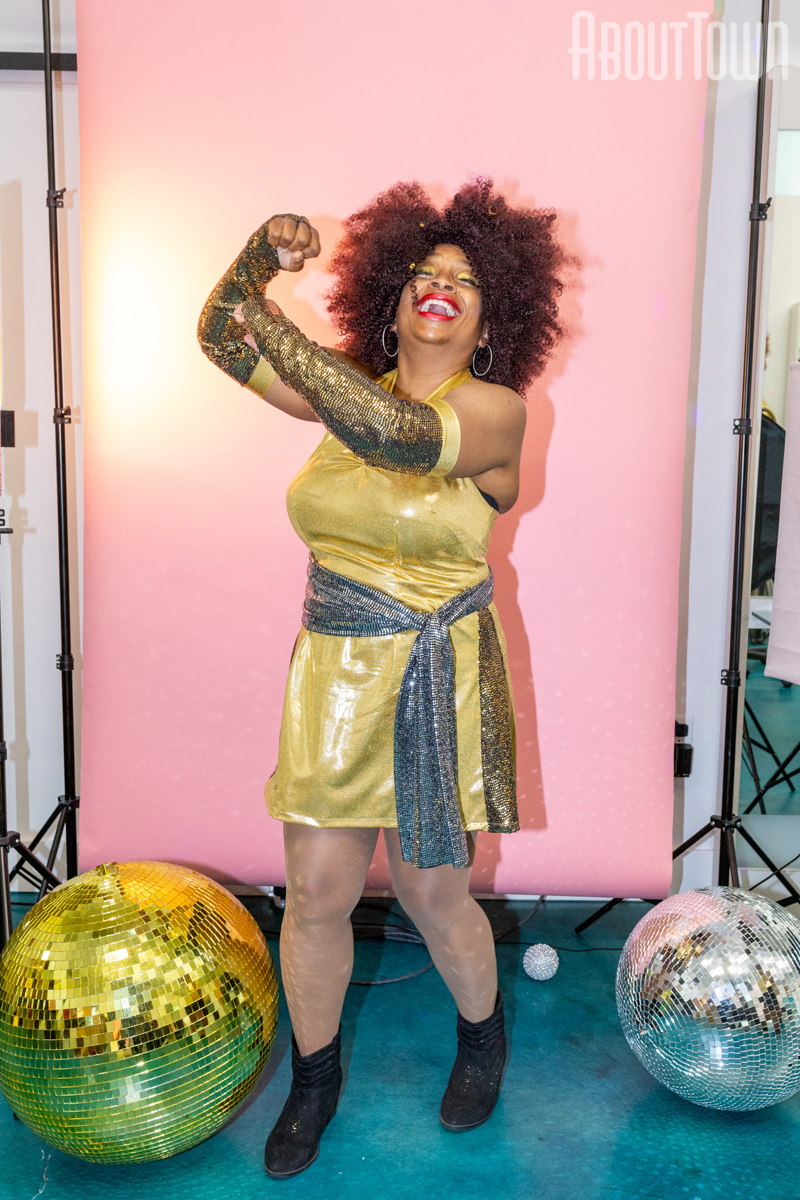 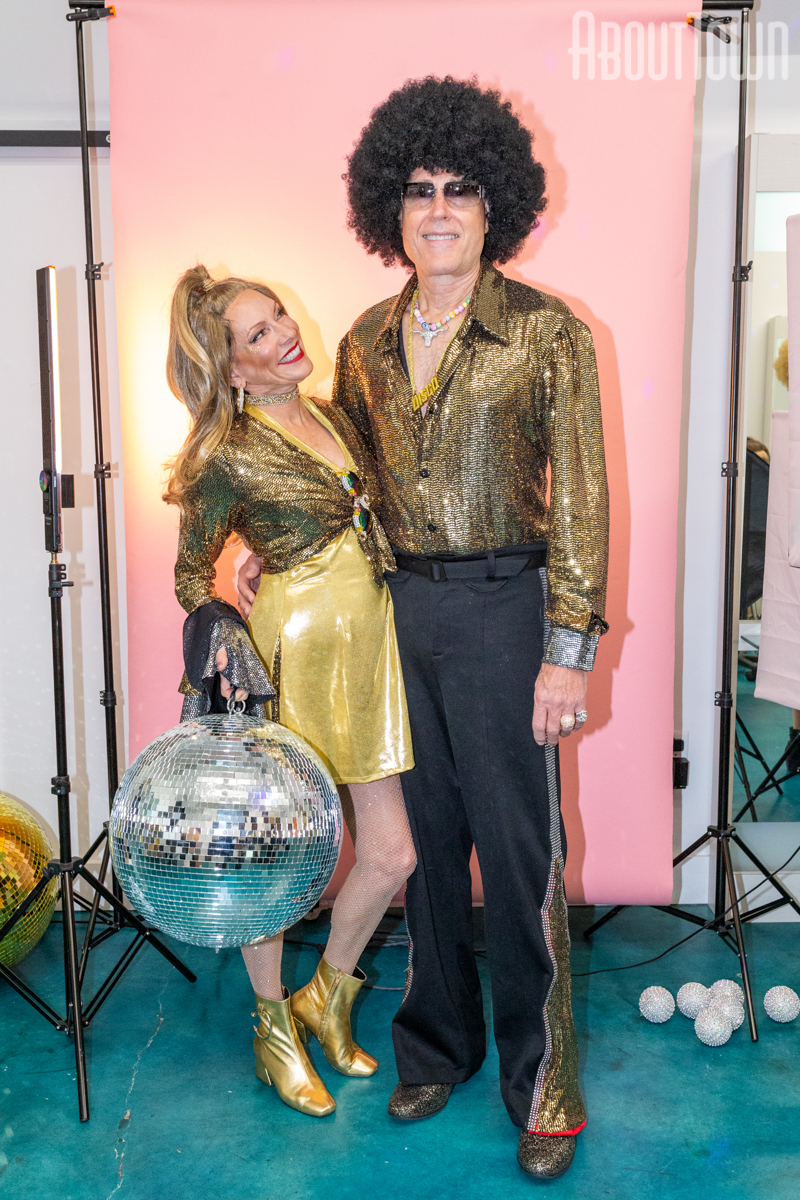 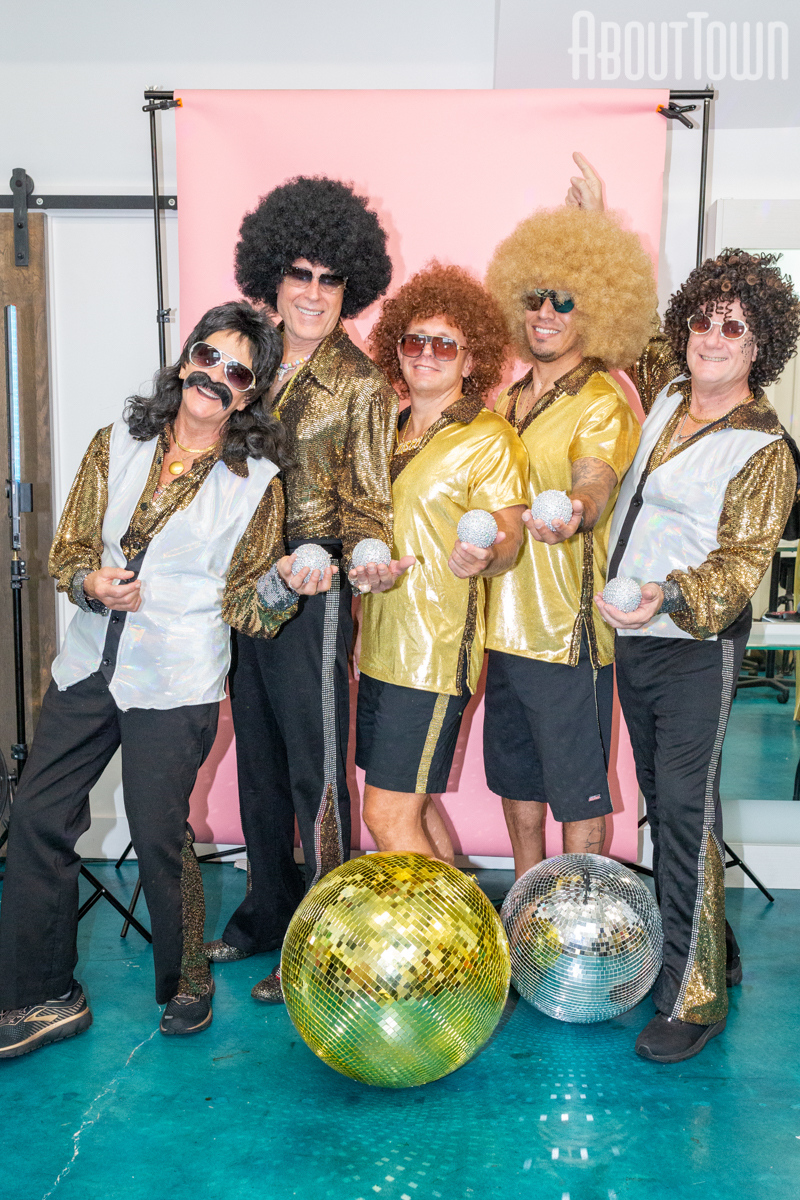 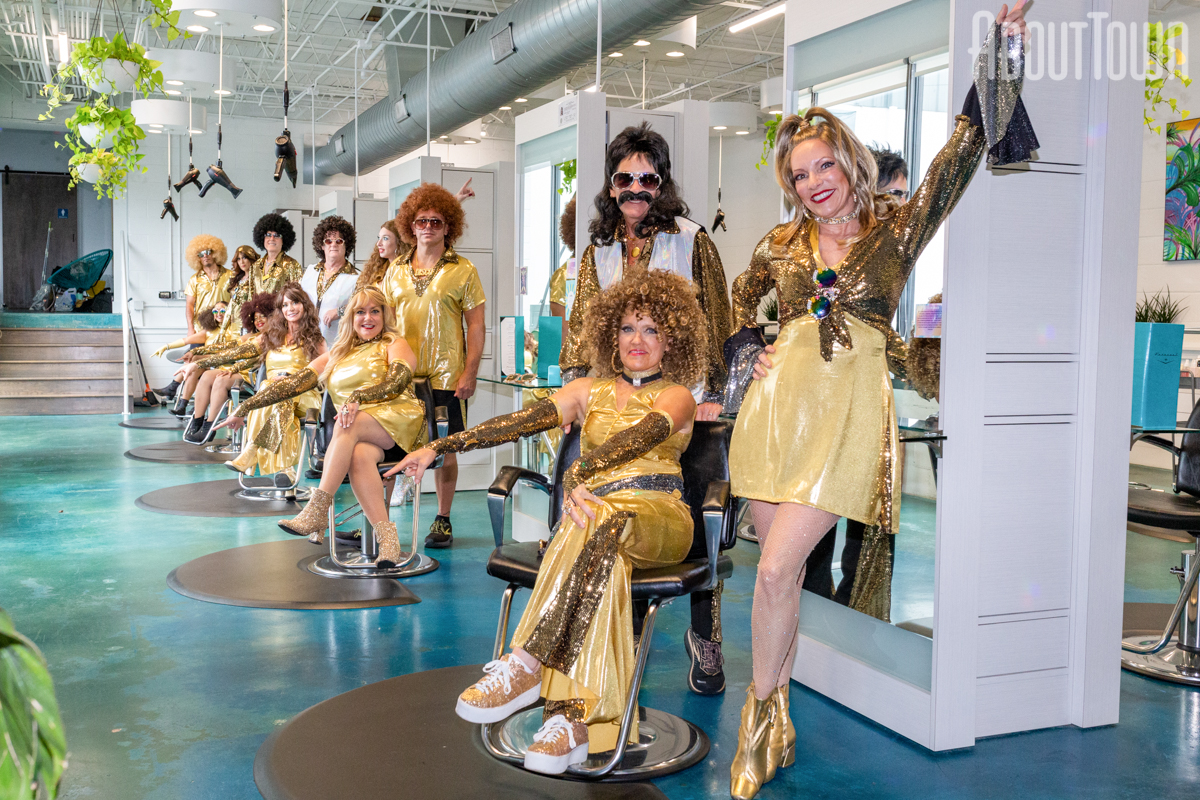 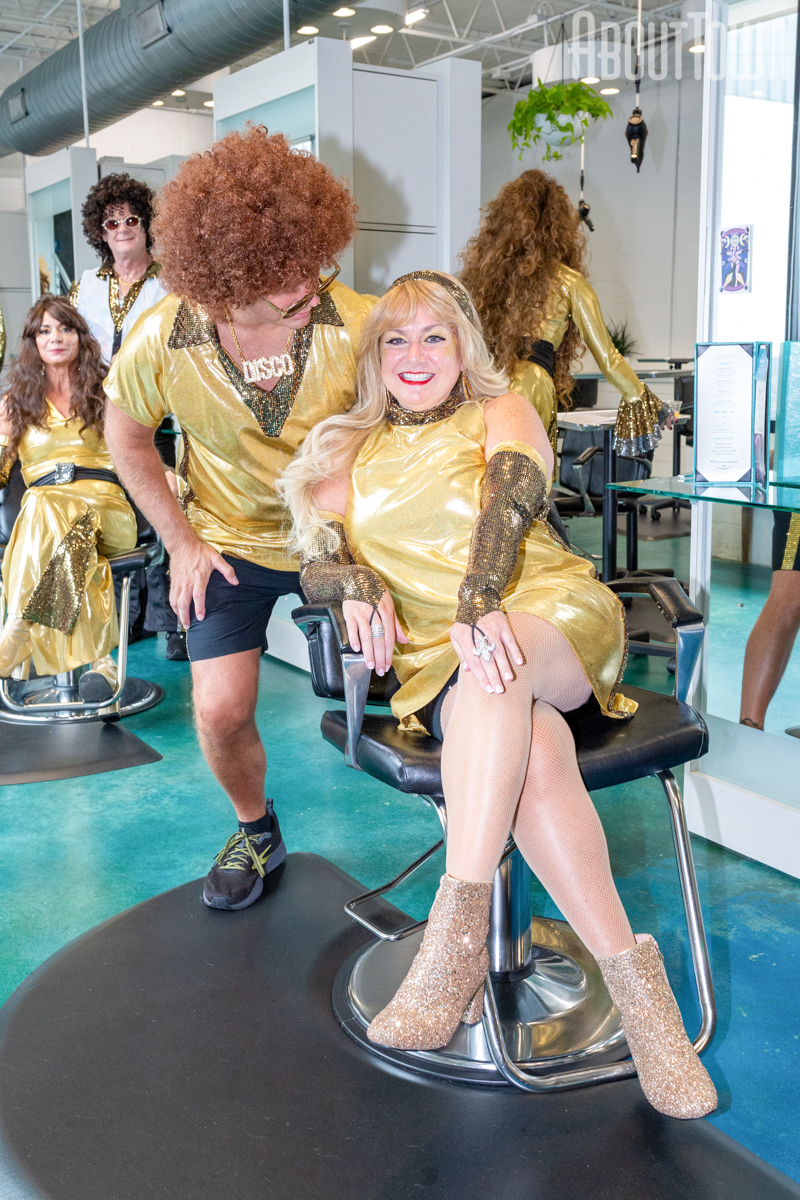 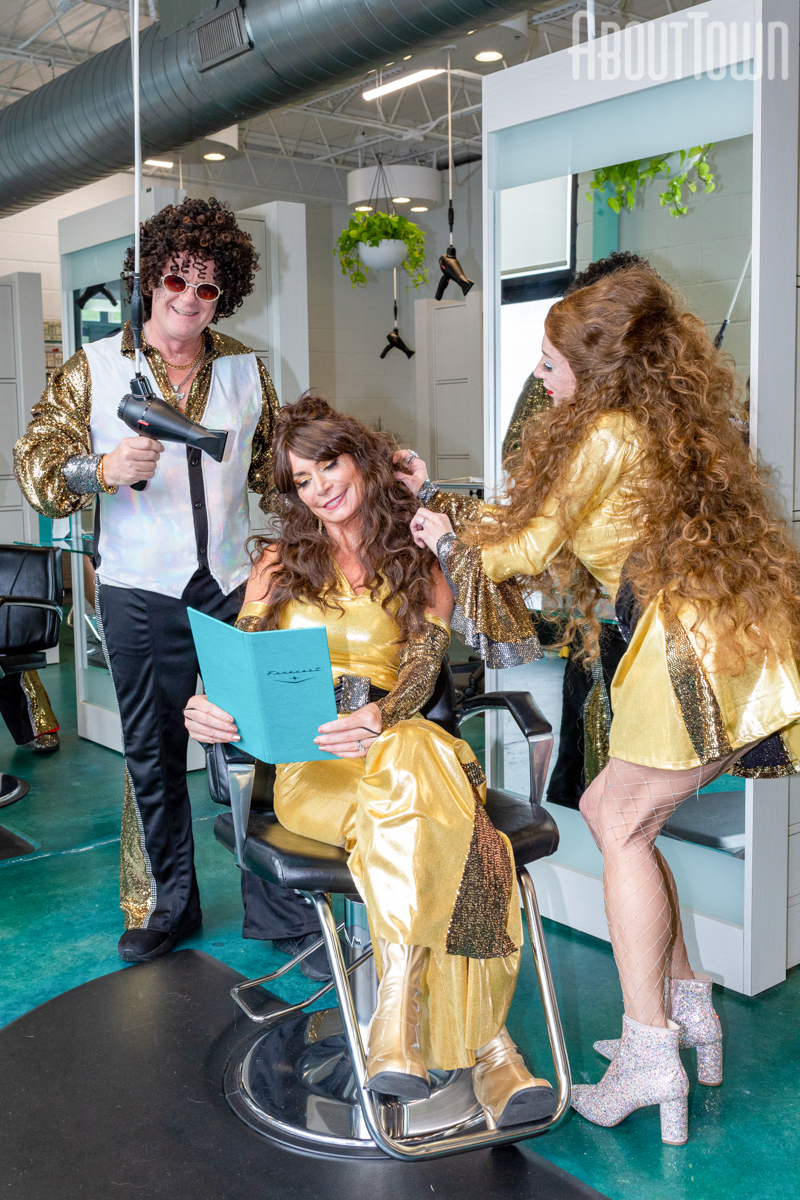 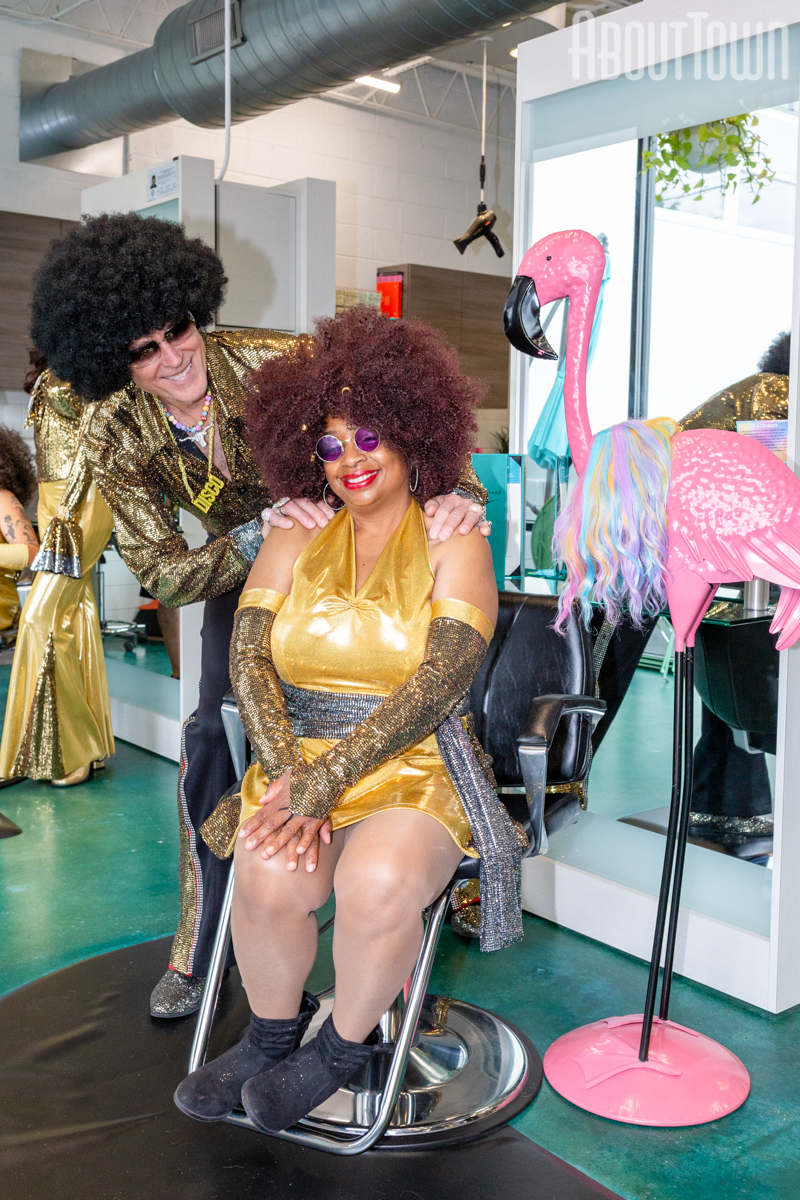 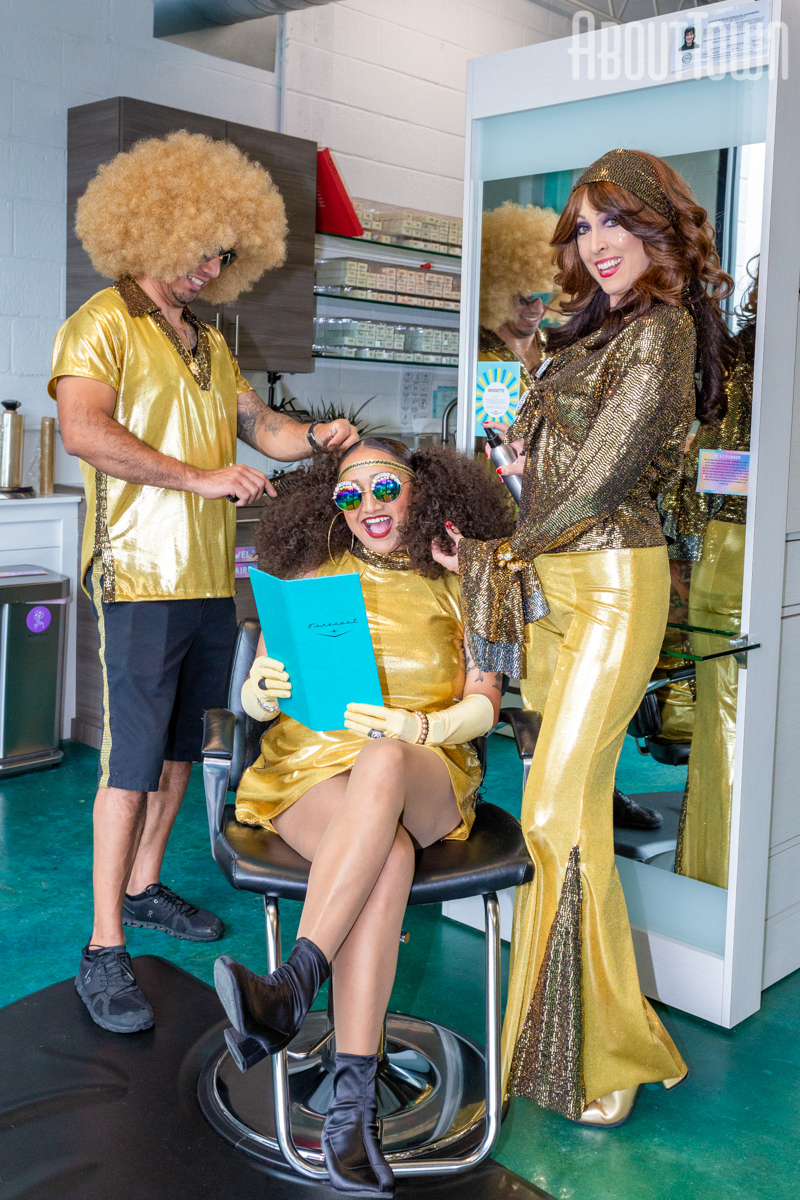 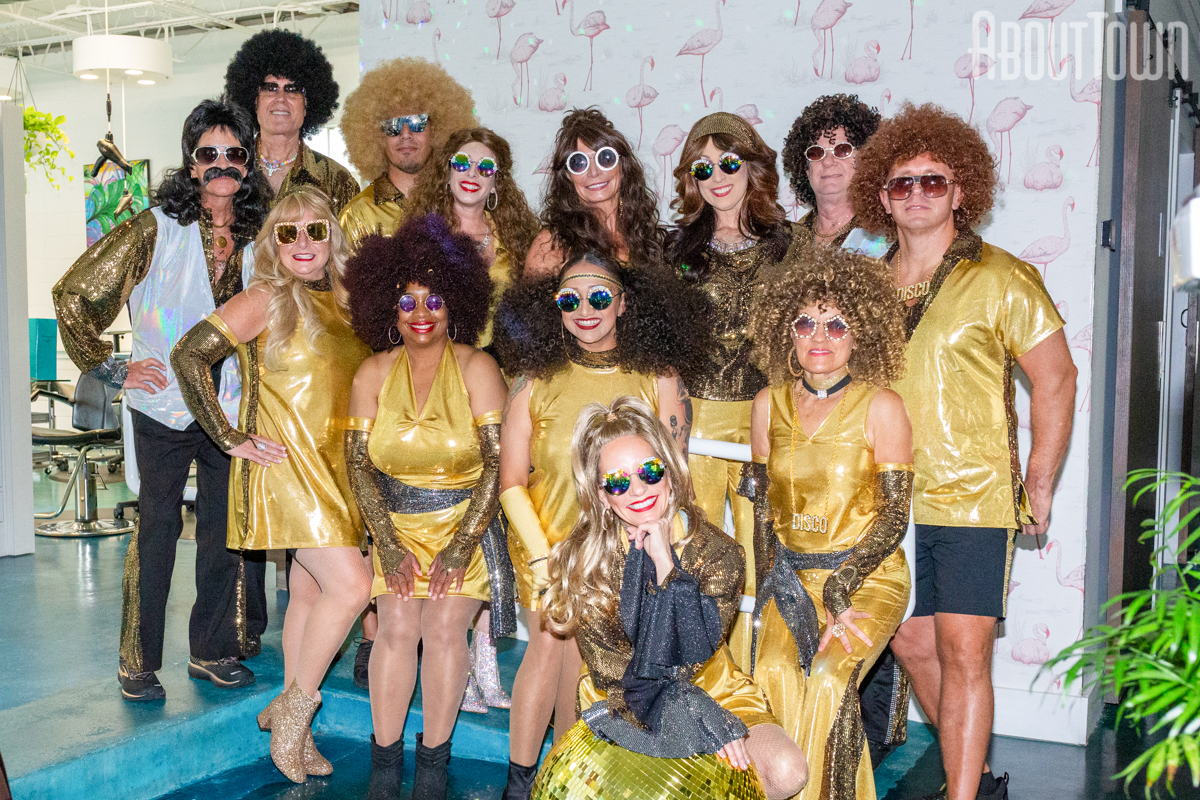 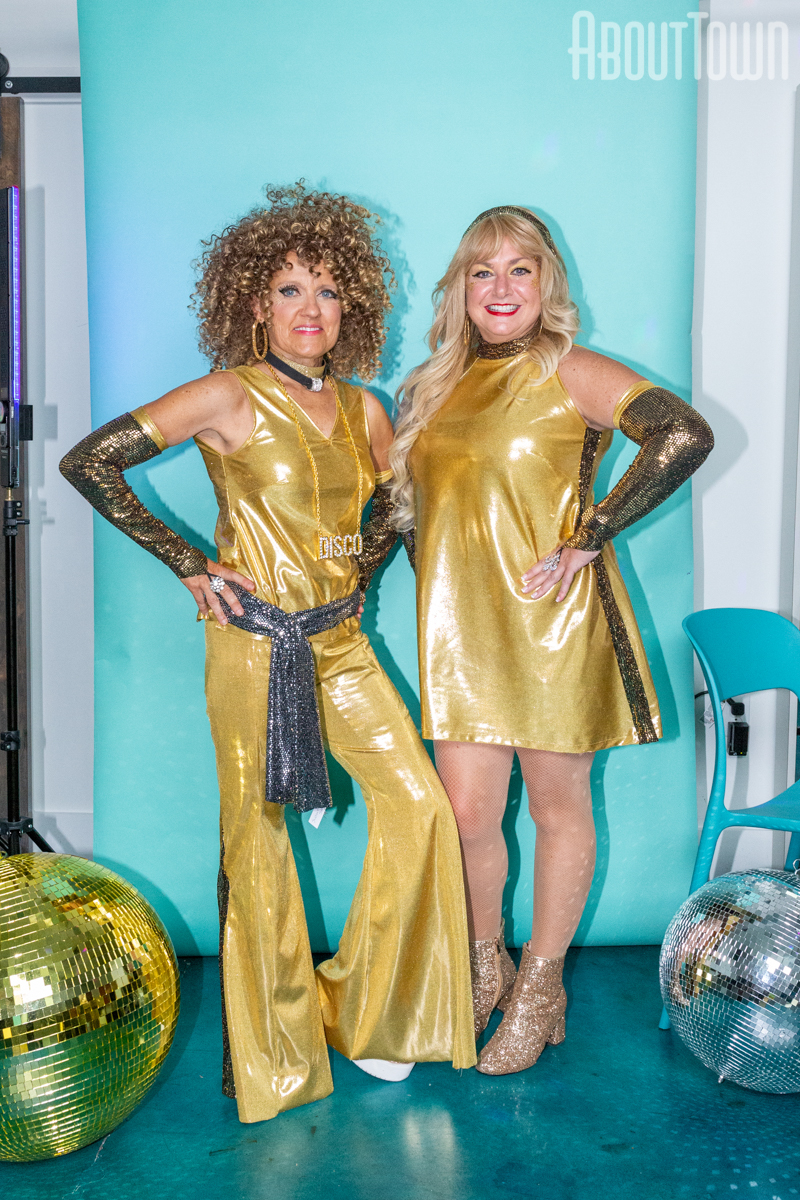 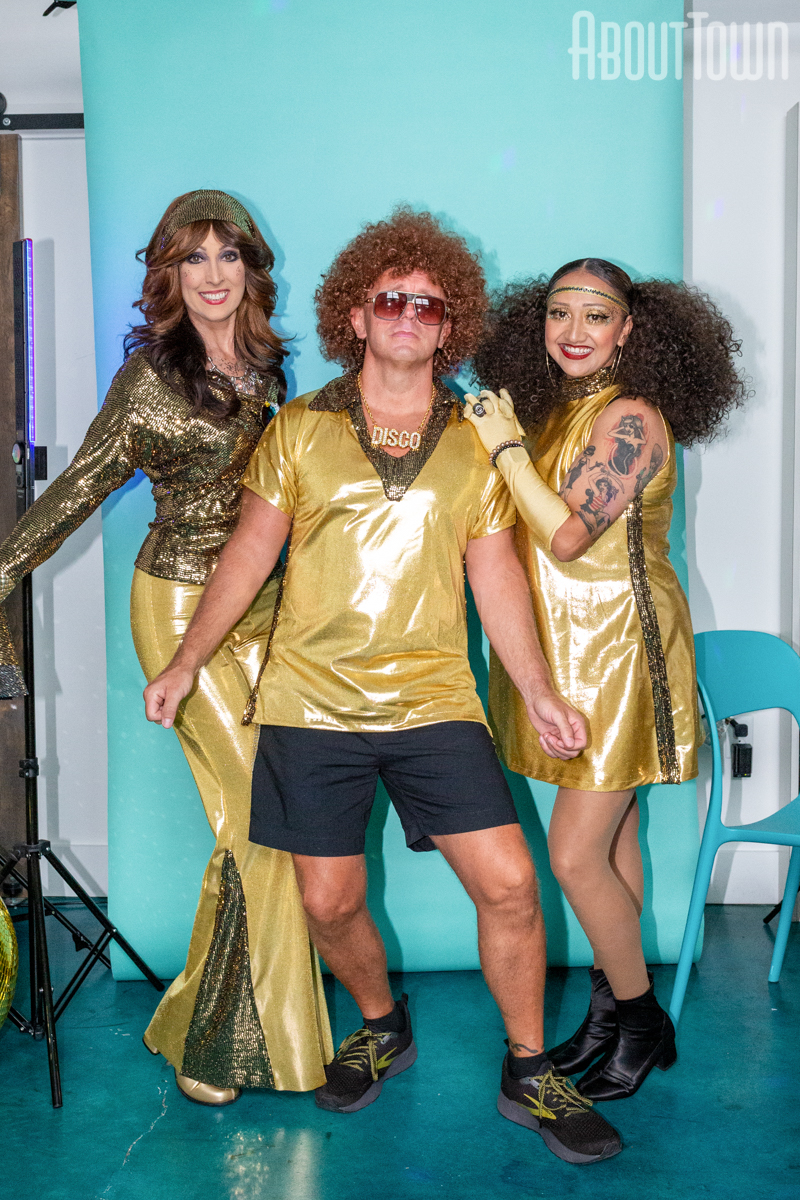 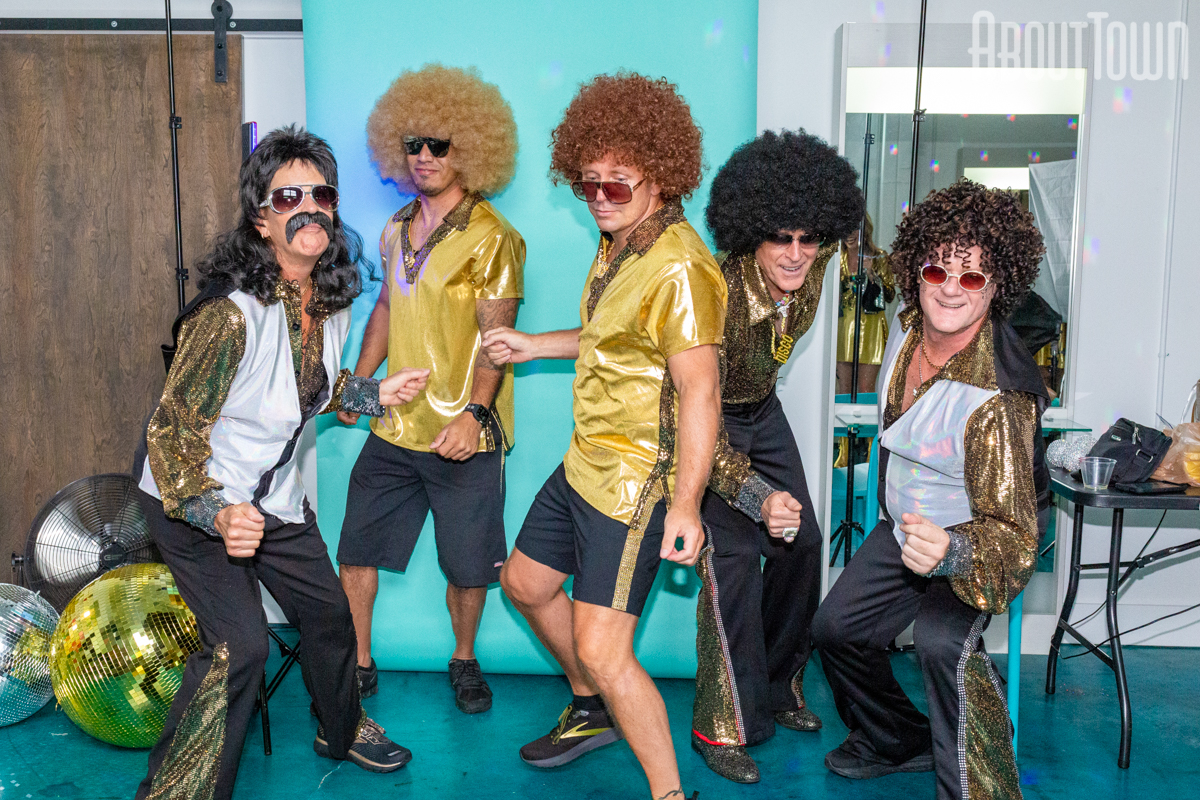 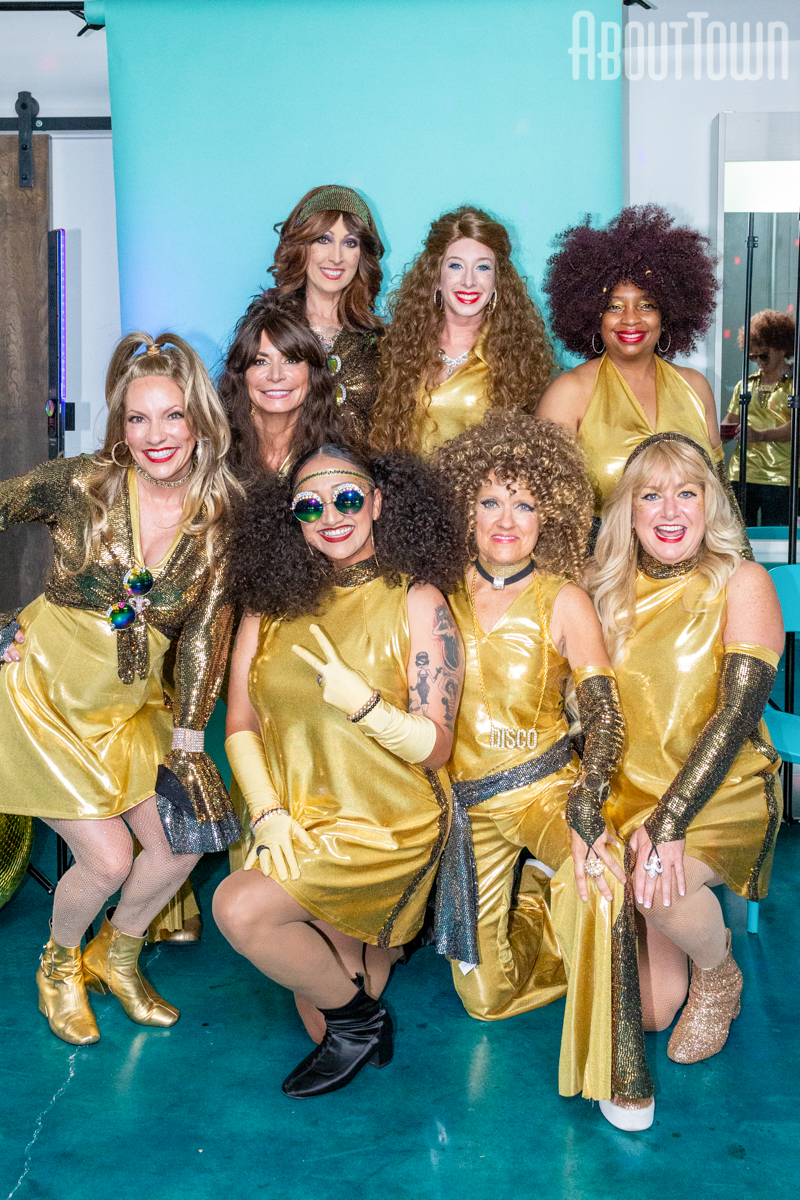 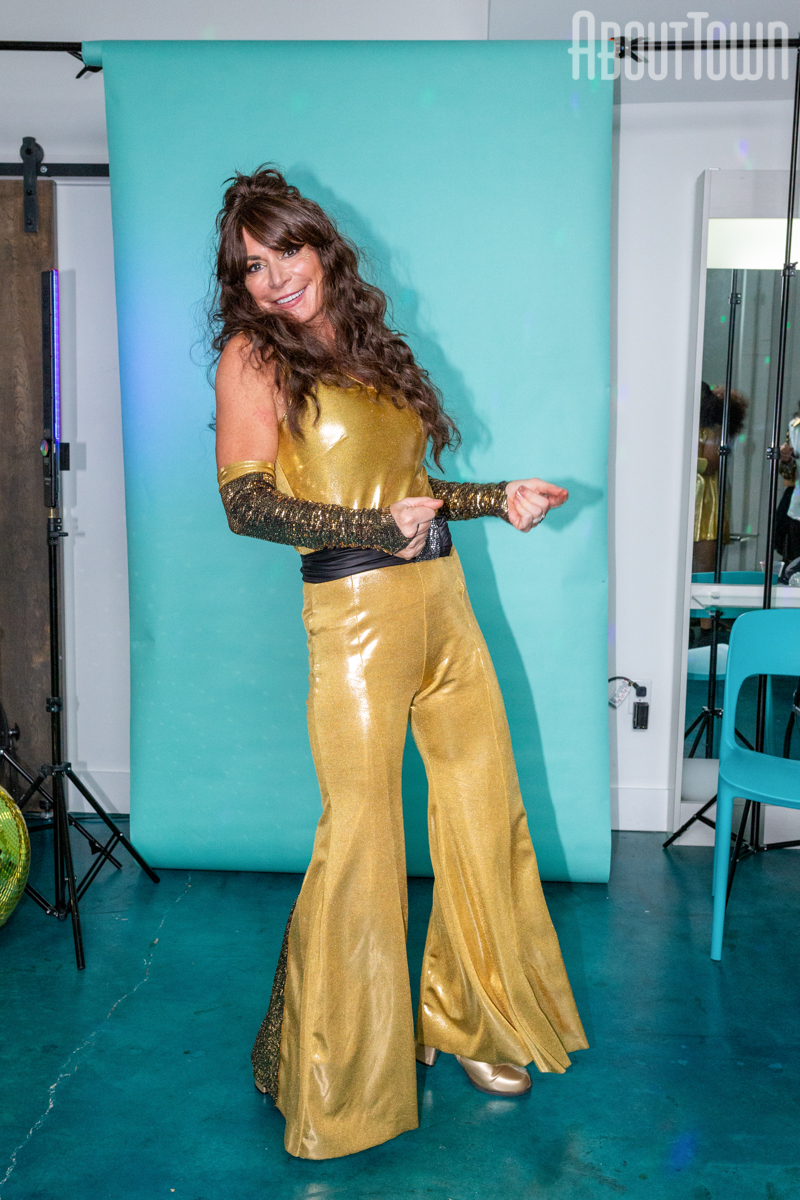 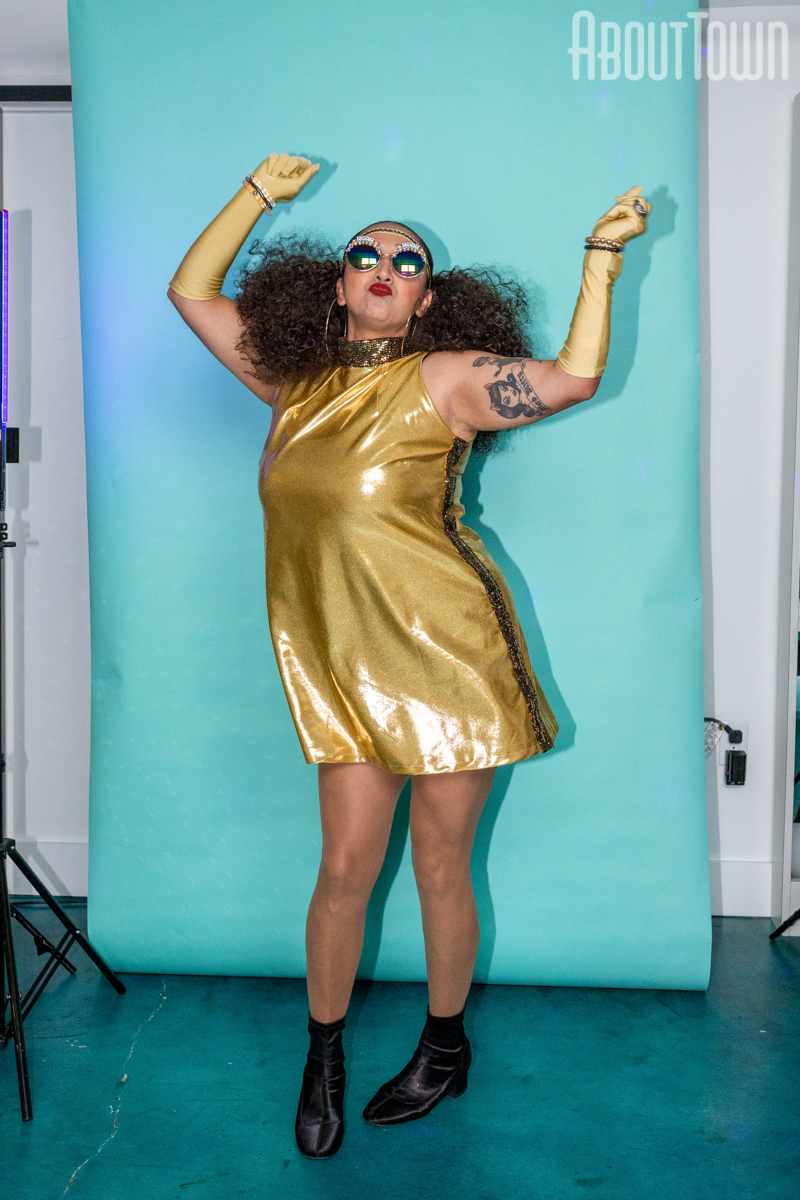 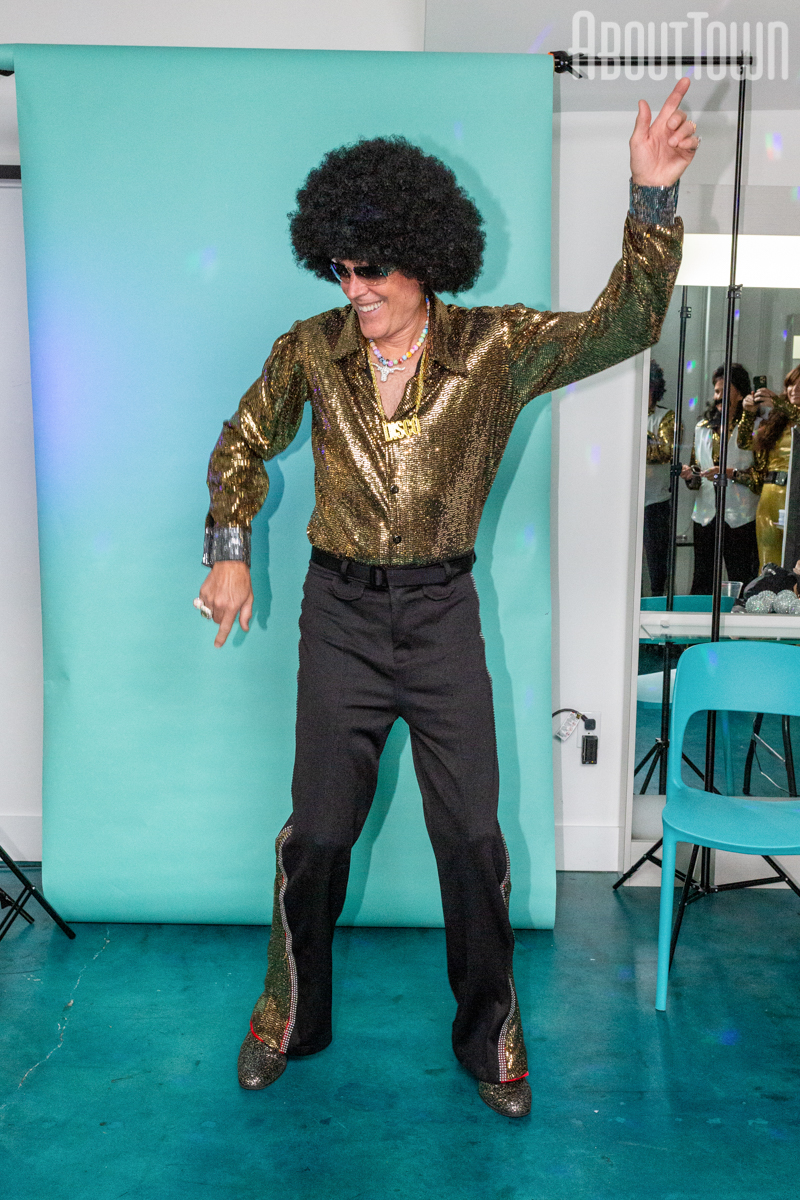 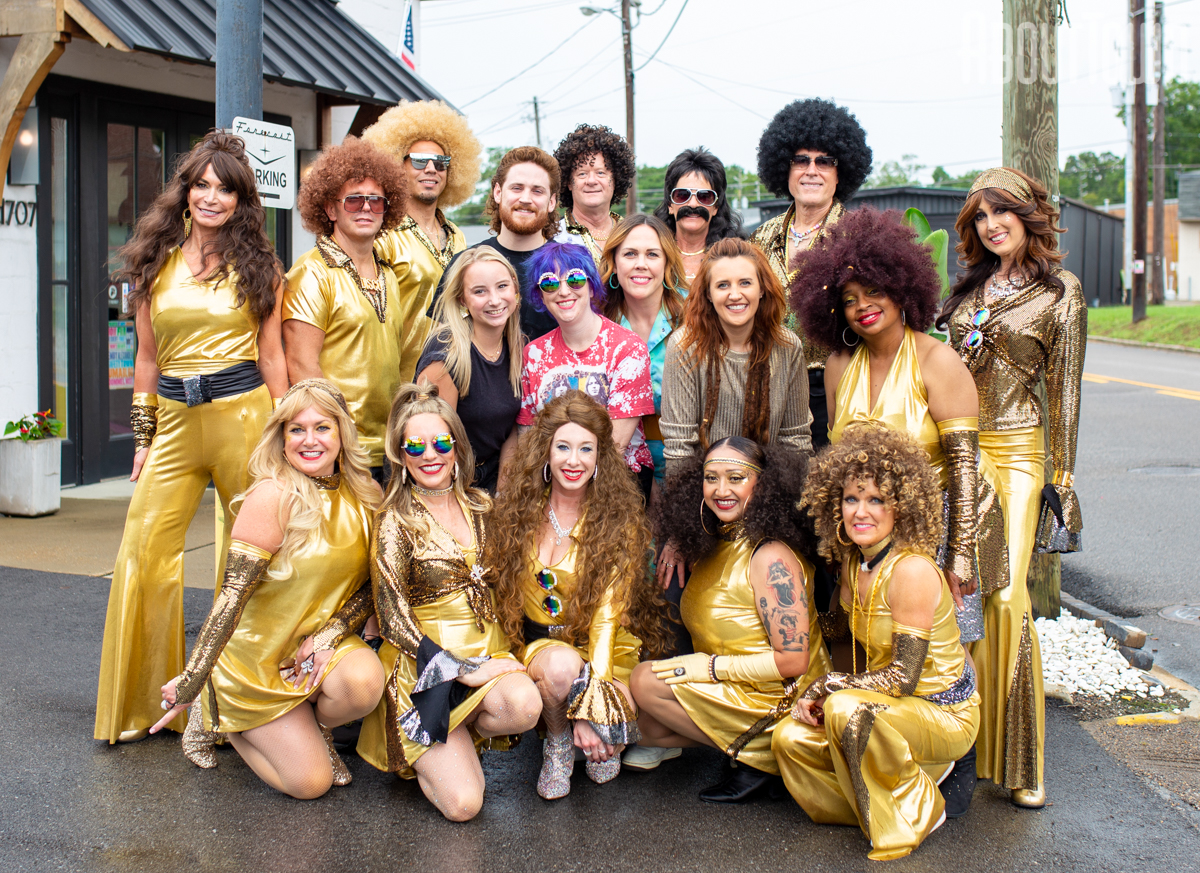