The Kelsey Starling Memorial Foundation held its 1st Annual Silent Auction at Cahaba Brewing Co.  Guests enjoyed food, drinks, and live music featuring Murph. In addition to the silent auction, Cahaba Brewing donated a portion of the day’s sales to The Foundation.  It was a night to remember and honor Kelsey Starling and to raise money for the newly announced Kelsey Starling Memorial Foundation. What started out as a small scholarship, put together by Kelsey’s three best friends, and presented to seniors from her high school has now blossomed into a non-profit organization. They have now expanded the mission to provide a graduating senior from Pike Liberal Arts School and other deserving graduates throughout Alabama. In addition, The Foundation will be supporting boater safety awareness, cancer research and organizations, and organizations providing services to children with special needs including but not limited to speech and language delay and/or disorder.

Kelsey Starling was a faithful child of God, a daughter, a sister, an exceptional friend, and so much more. She had a beautiful spirit with a contagious laugh and a smile that could instantly light up a room. She had a strong love and passion for her family and friends, and she put her all into everything she did.

Raised in Troy, AL, Kelsey graduated valedictorian from Pike Liberal Arts School. She then went on to earn her Bachelor’s degree from the University of Alabama followed by her Master’s degree in speech language pathology from the University of Montevallo. Upon graduation, Kelsey served as a speech language pathologist at Tuggle Elementary School in Birmingham, AL where she lived until a tragic boating accident took her life on July 4th, 2019. (Chris Ball, the lead diver in Kelsey’s recovery, spoke on boater safety at the event.)

Though Kelsey was taken from this world entirely too soon, The Foundation named for her is thrilled to let her light shine through the Kelsey Starling Memorial Scholarship. This scholarship will be awarded each year to a graduating senior who embodies the values and characteristics in which Kelsey is remembered. 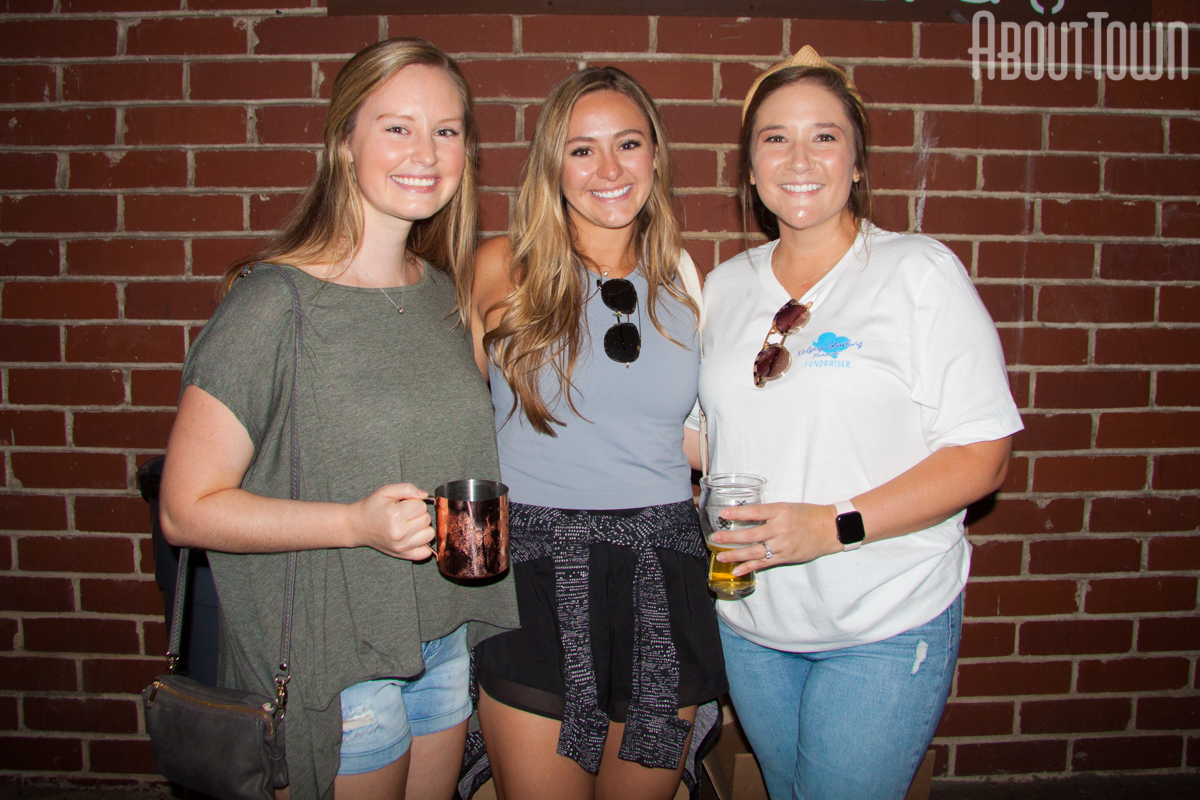 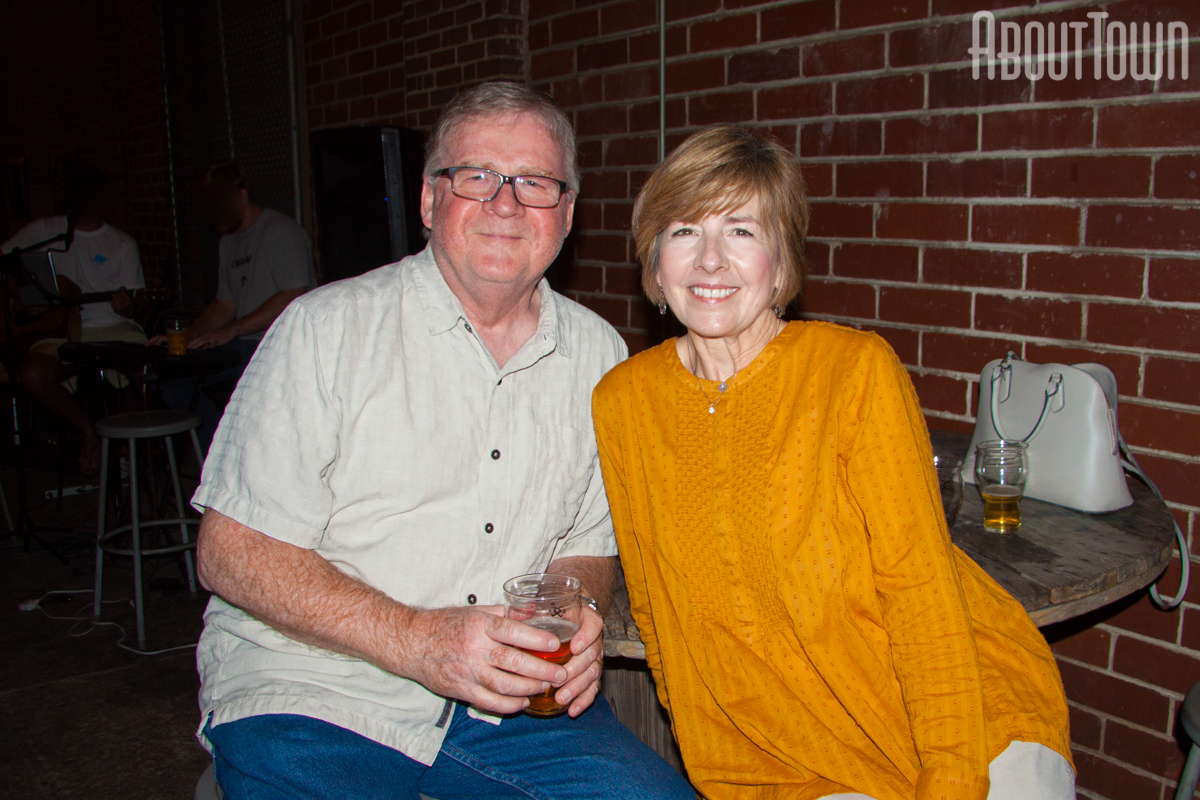 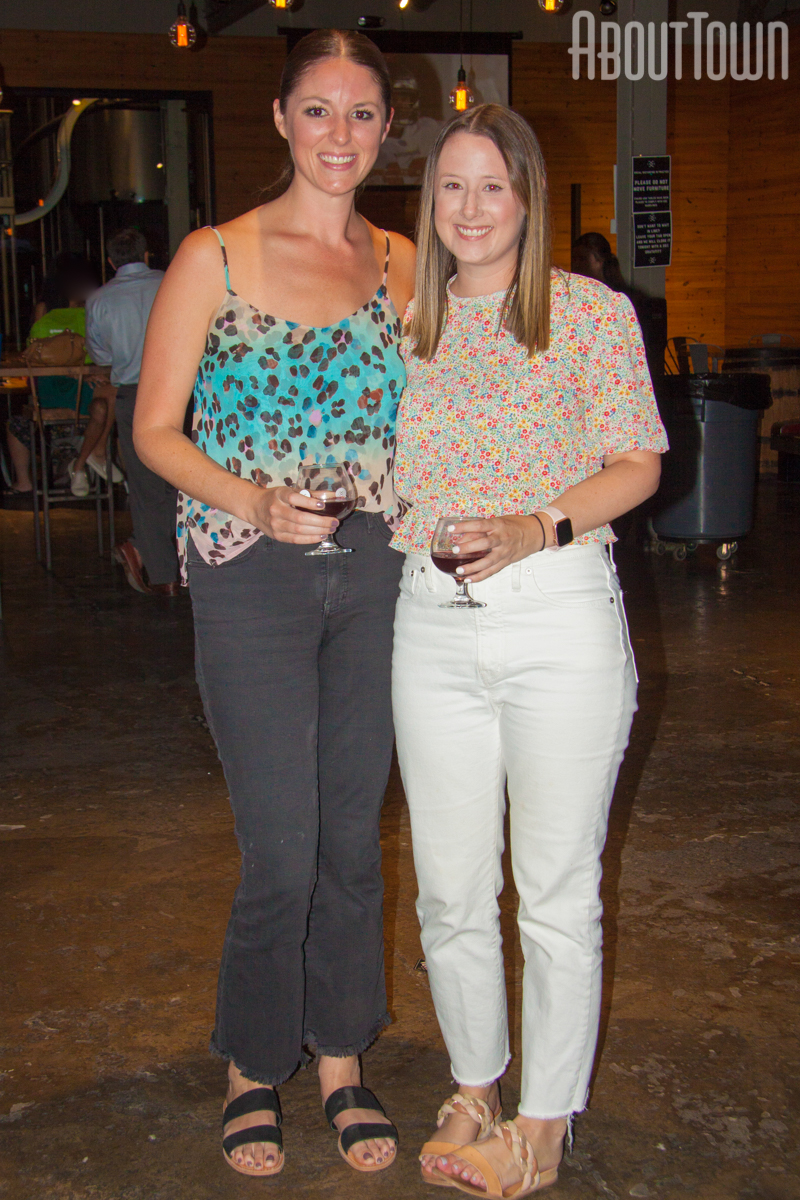 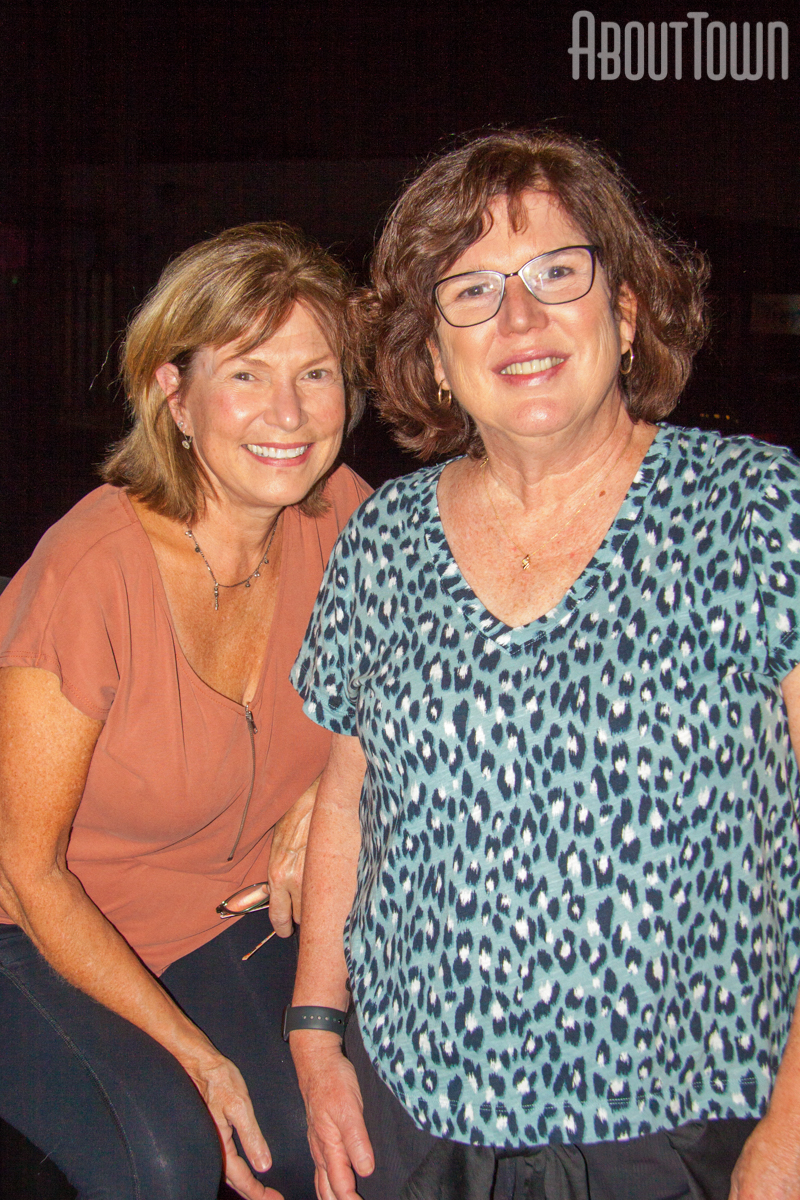 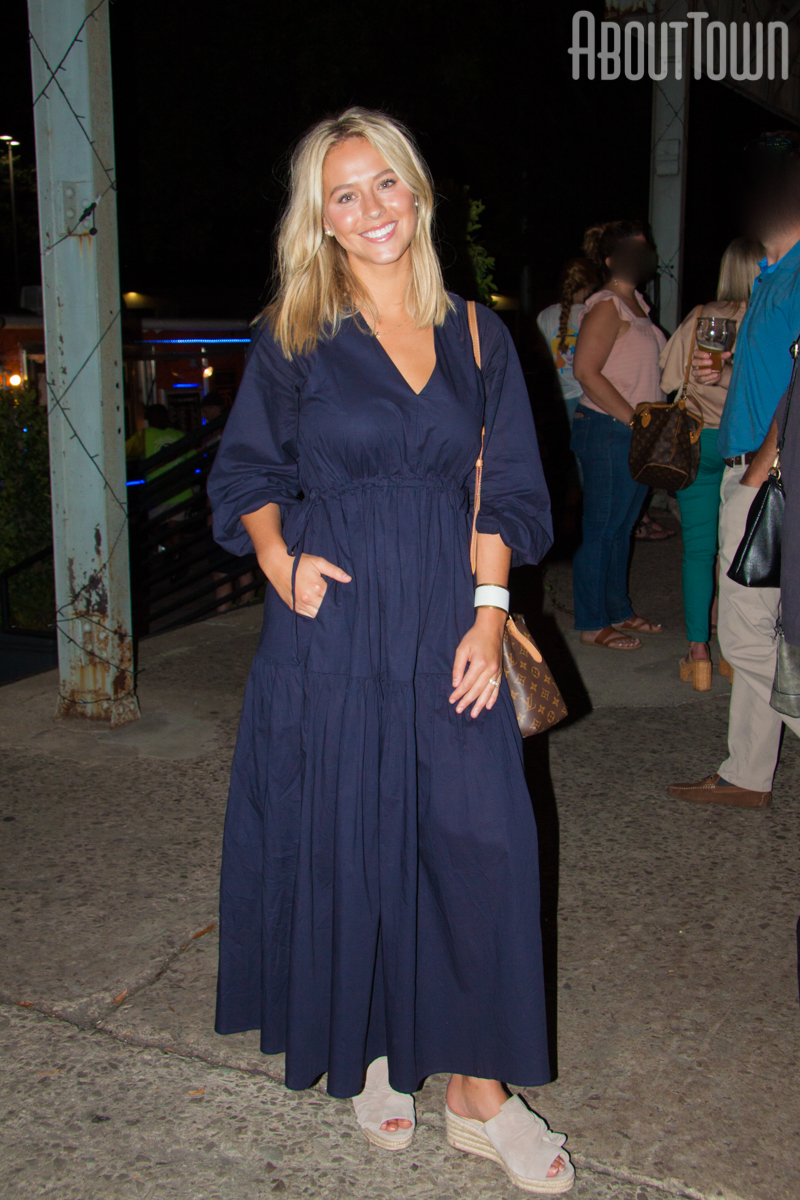 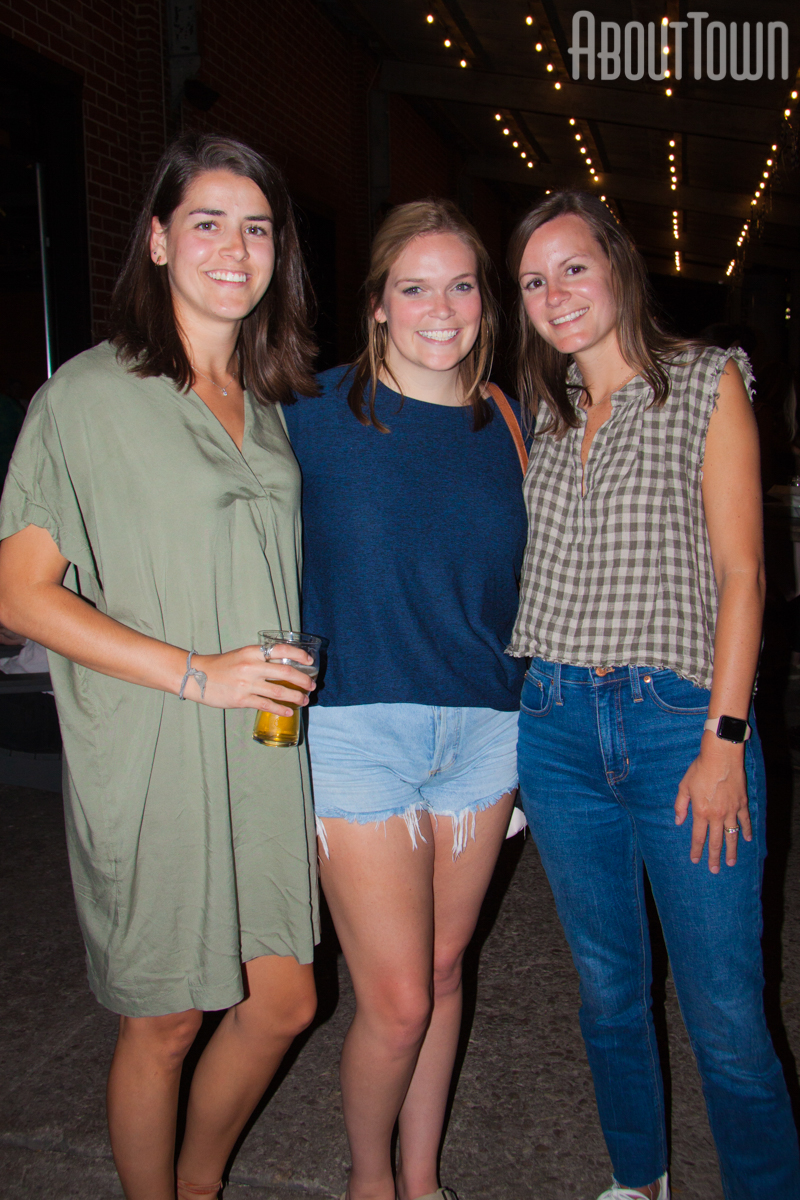 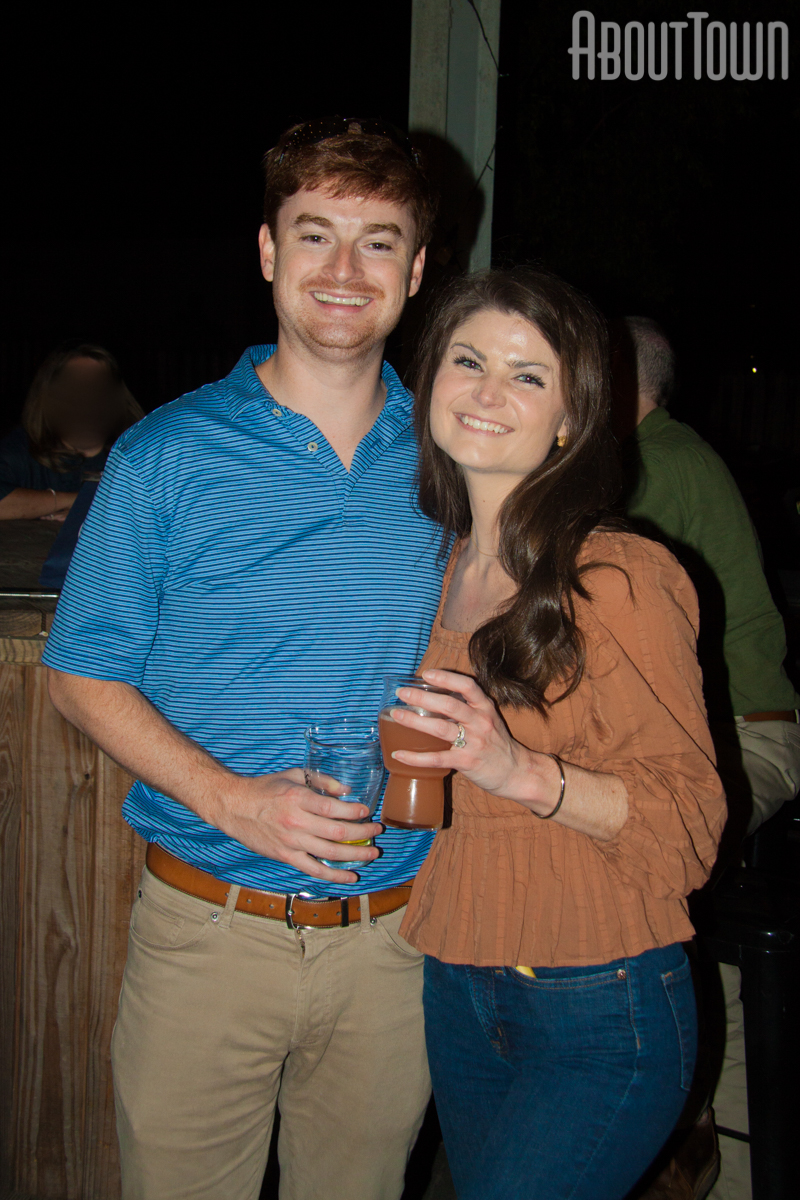 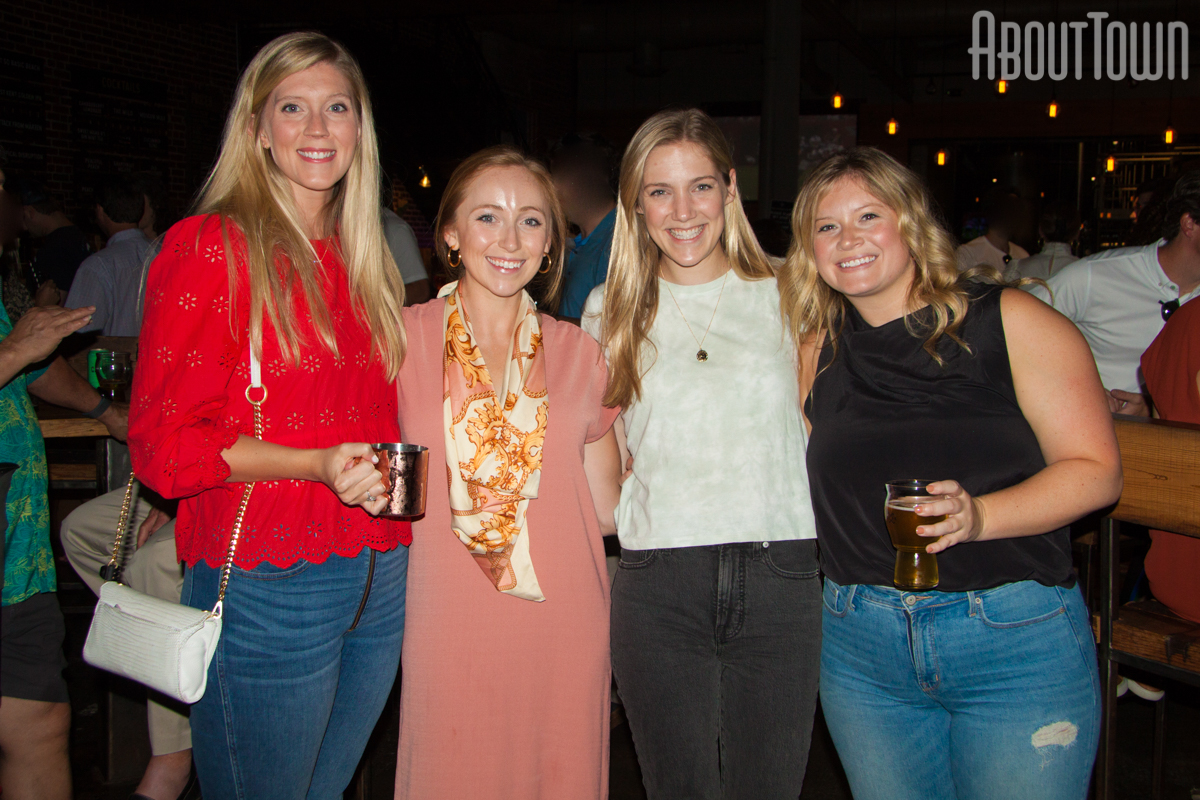 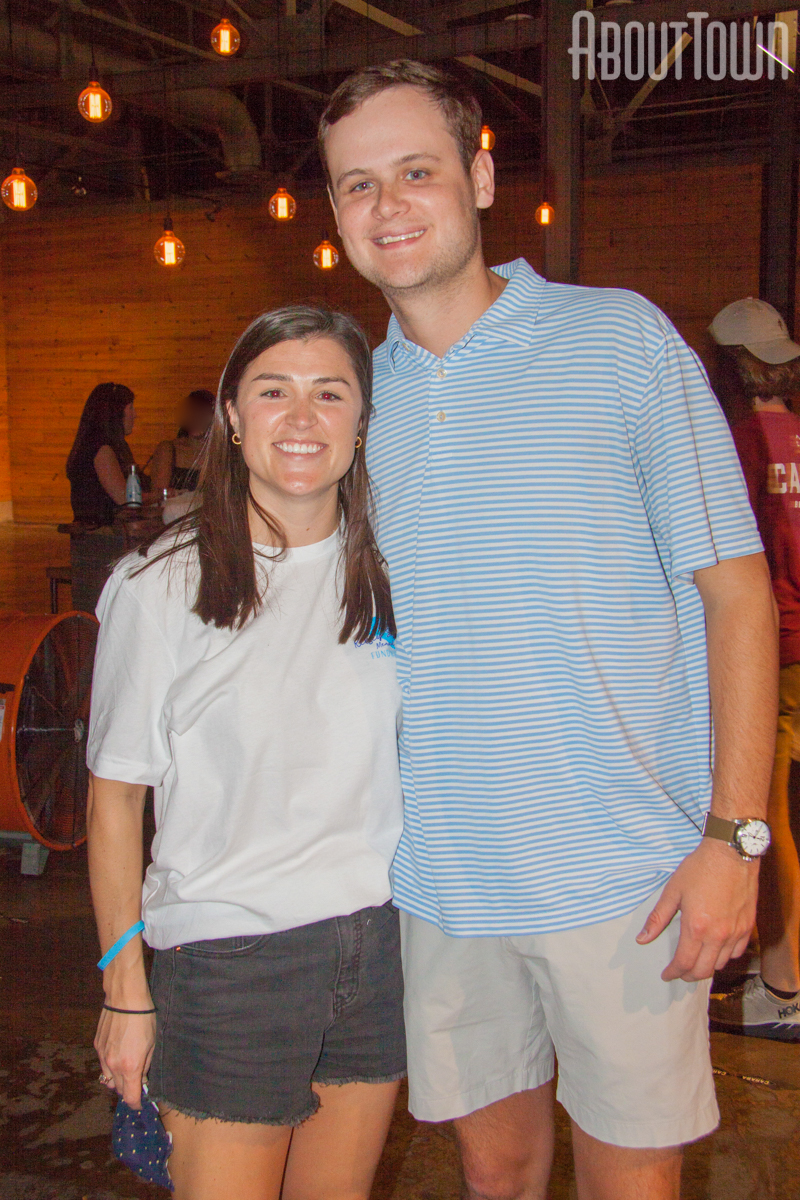 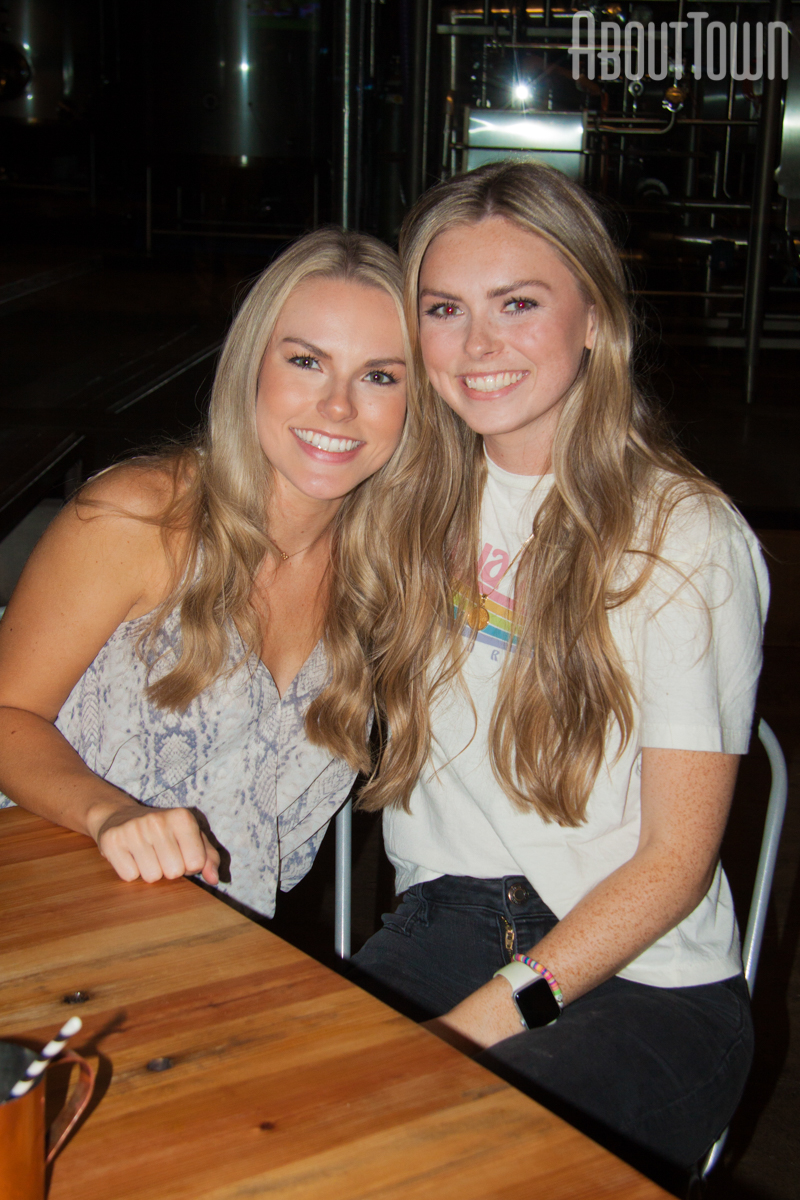 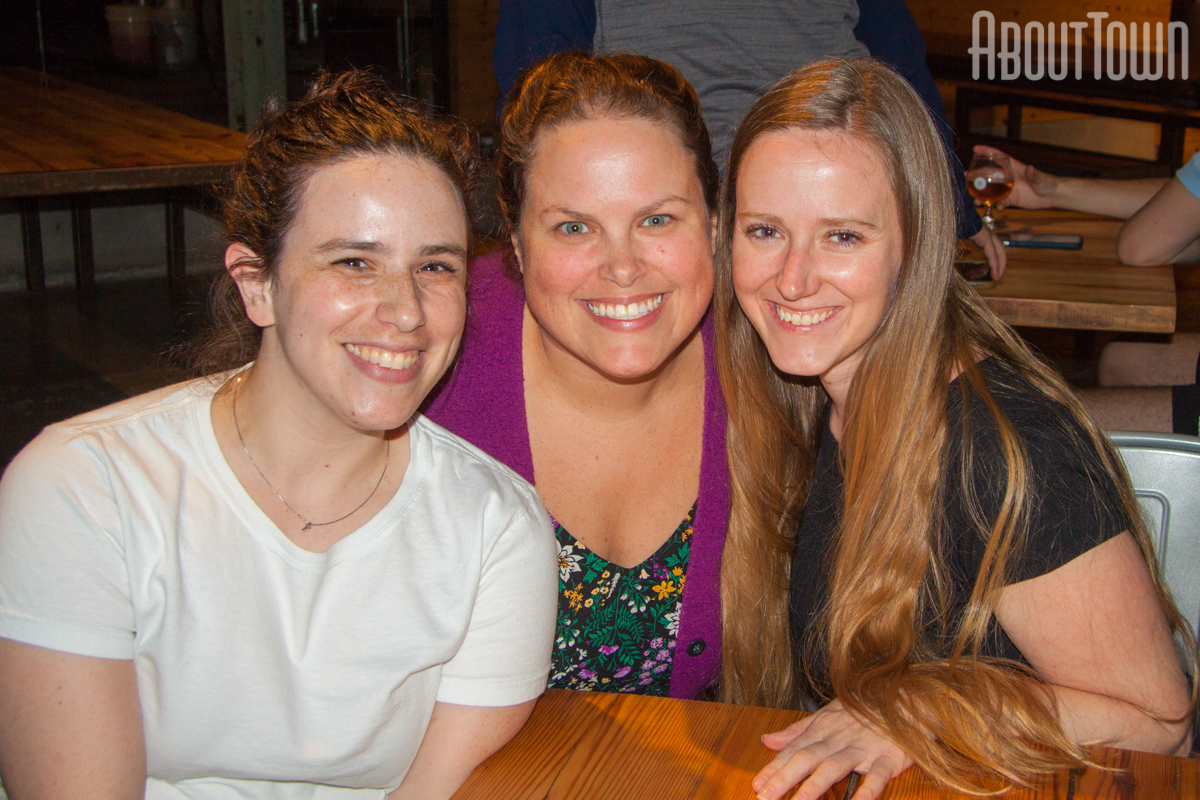 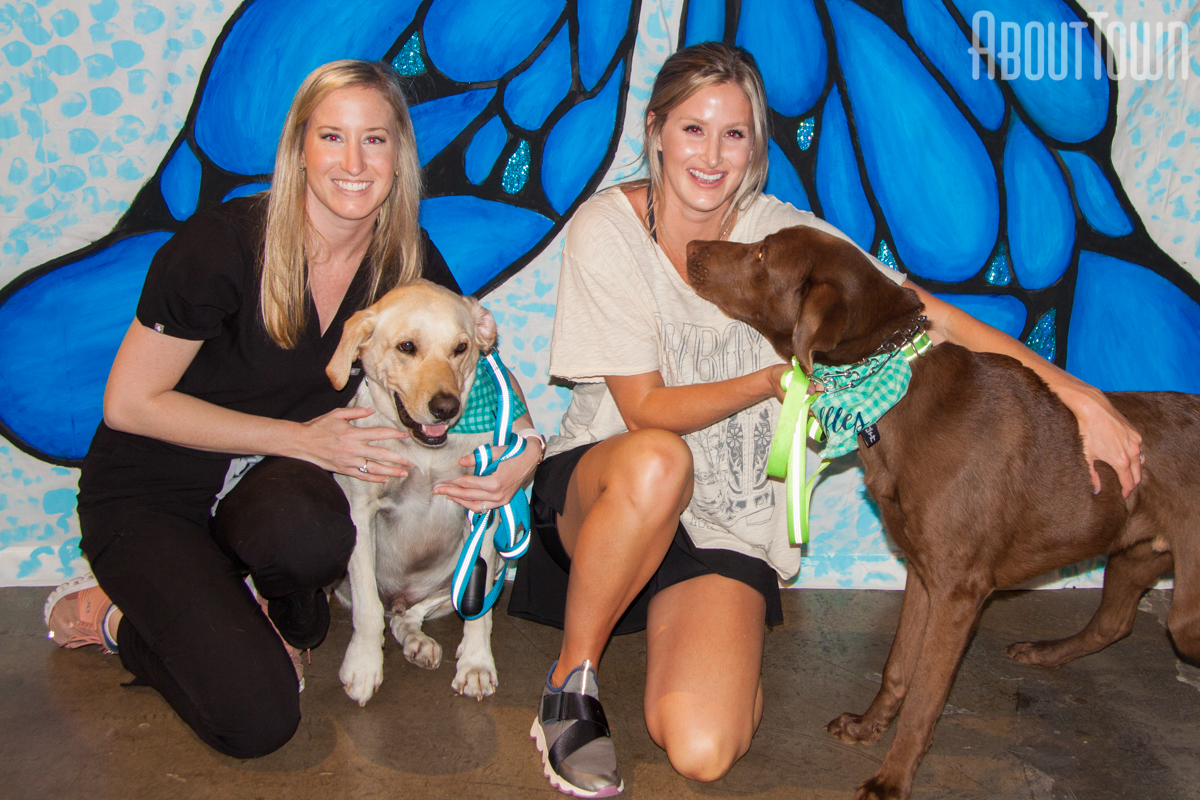 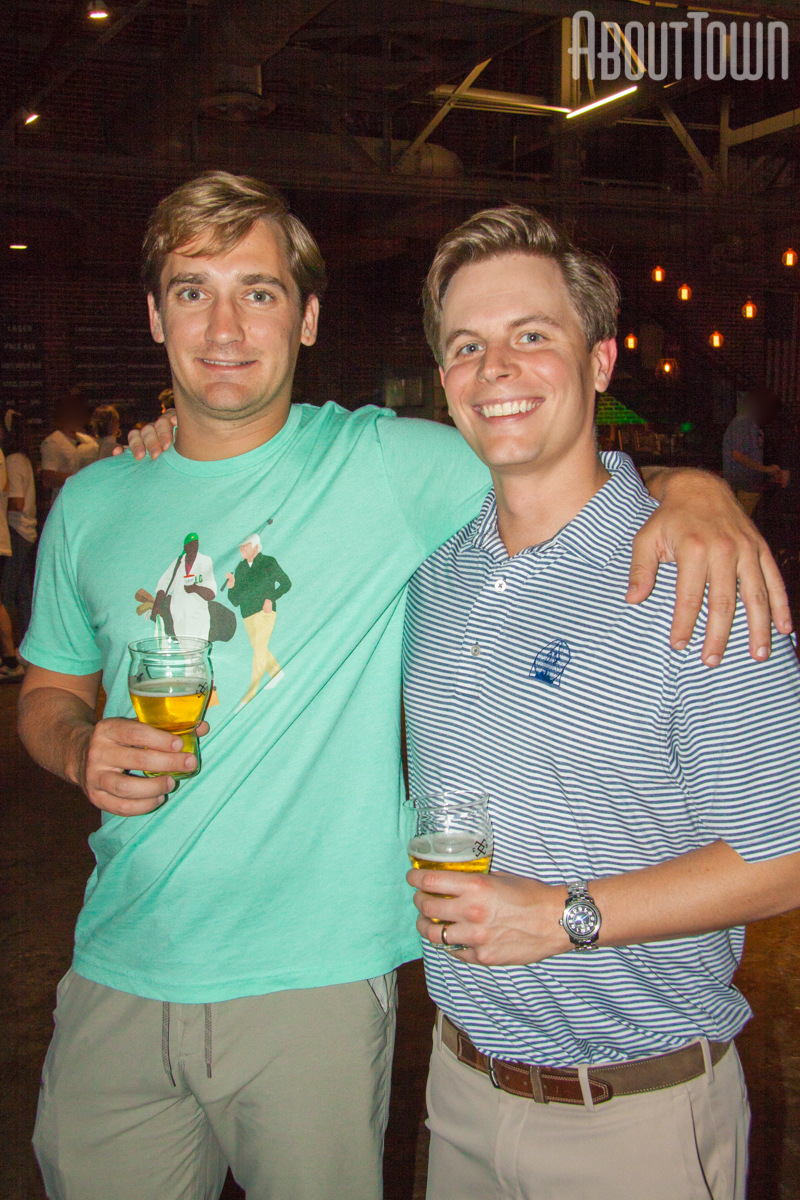 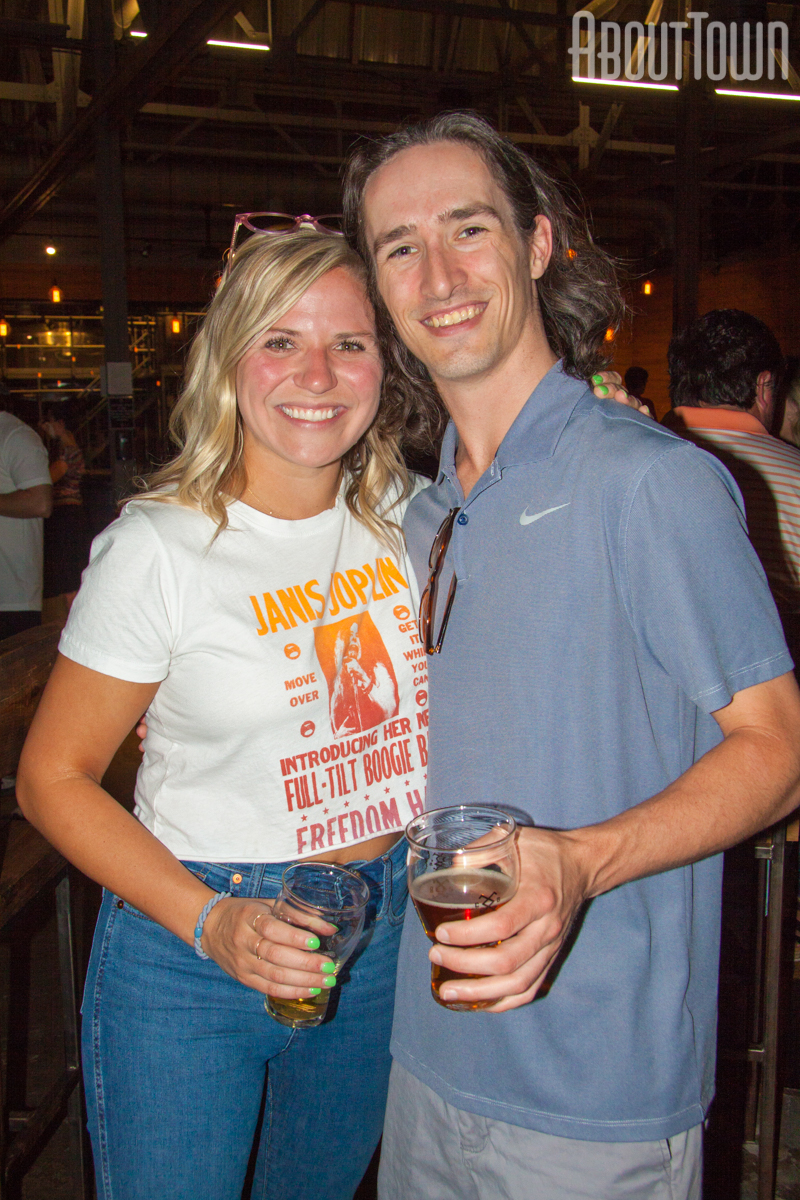 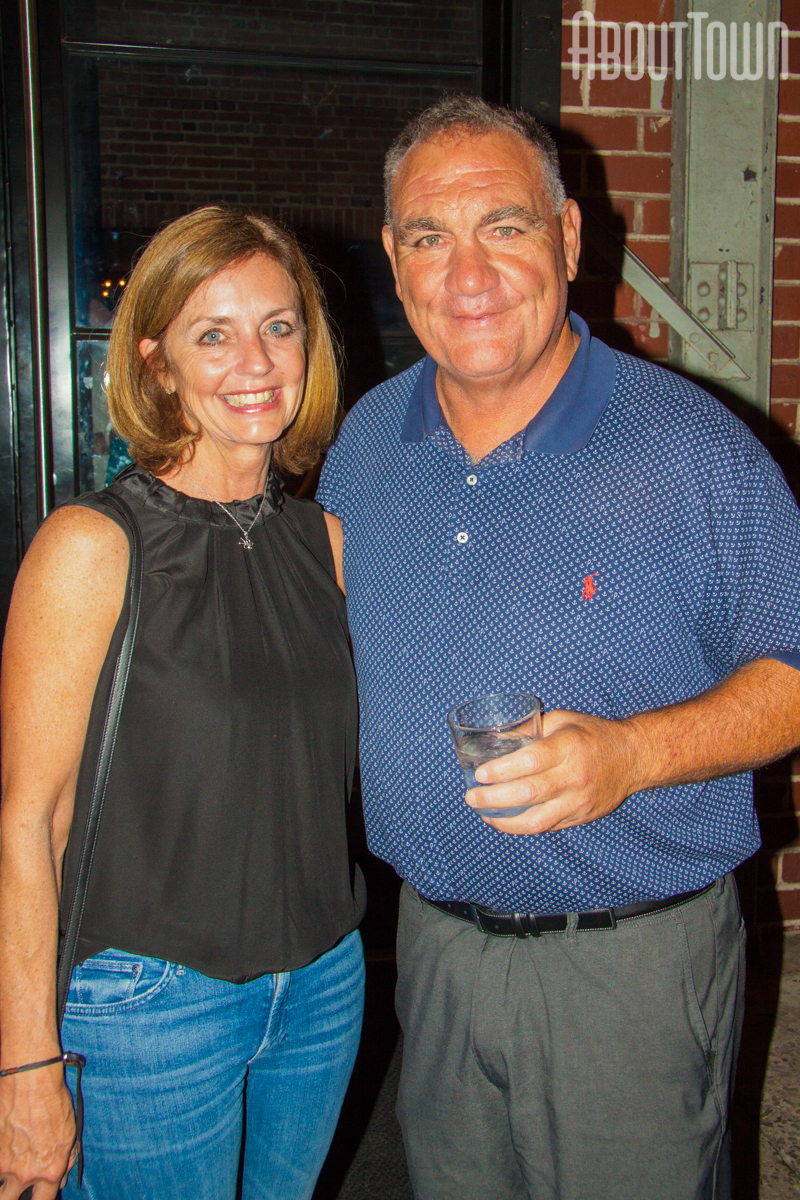 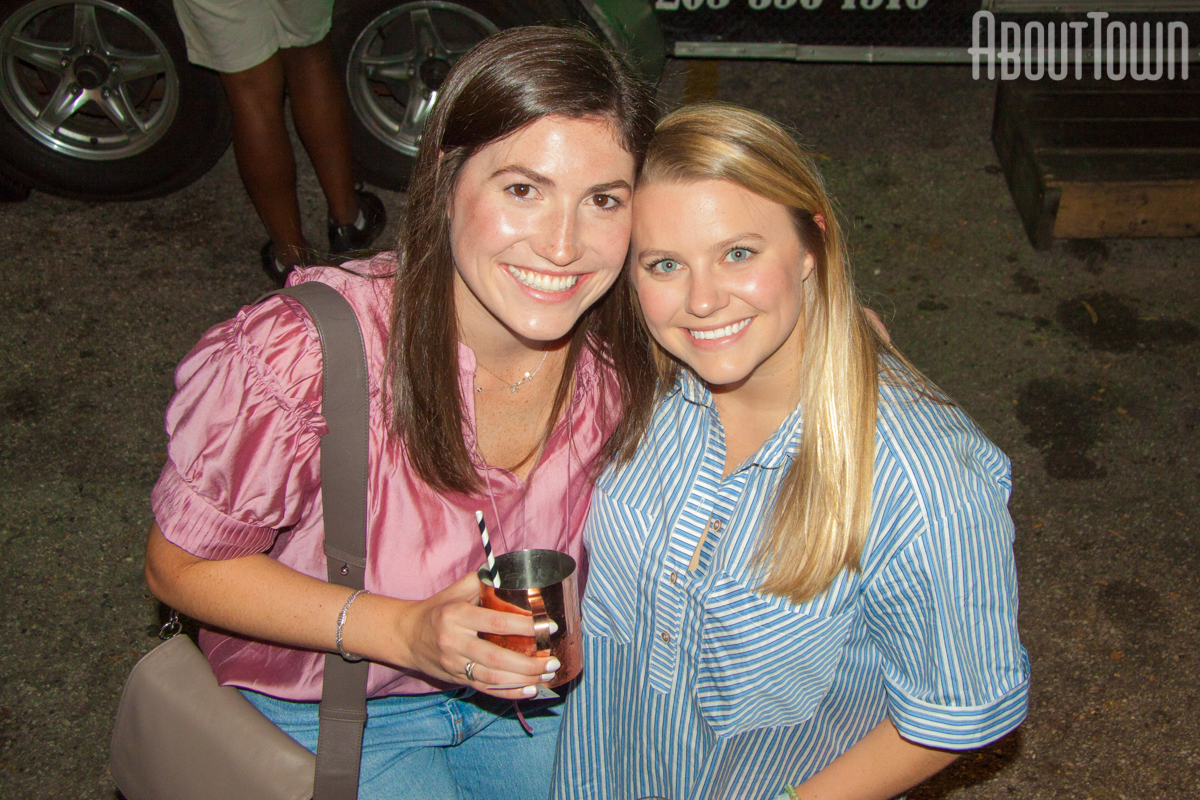 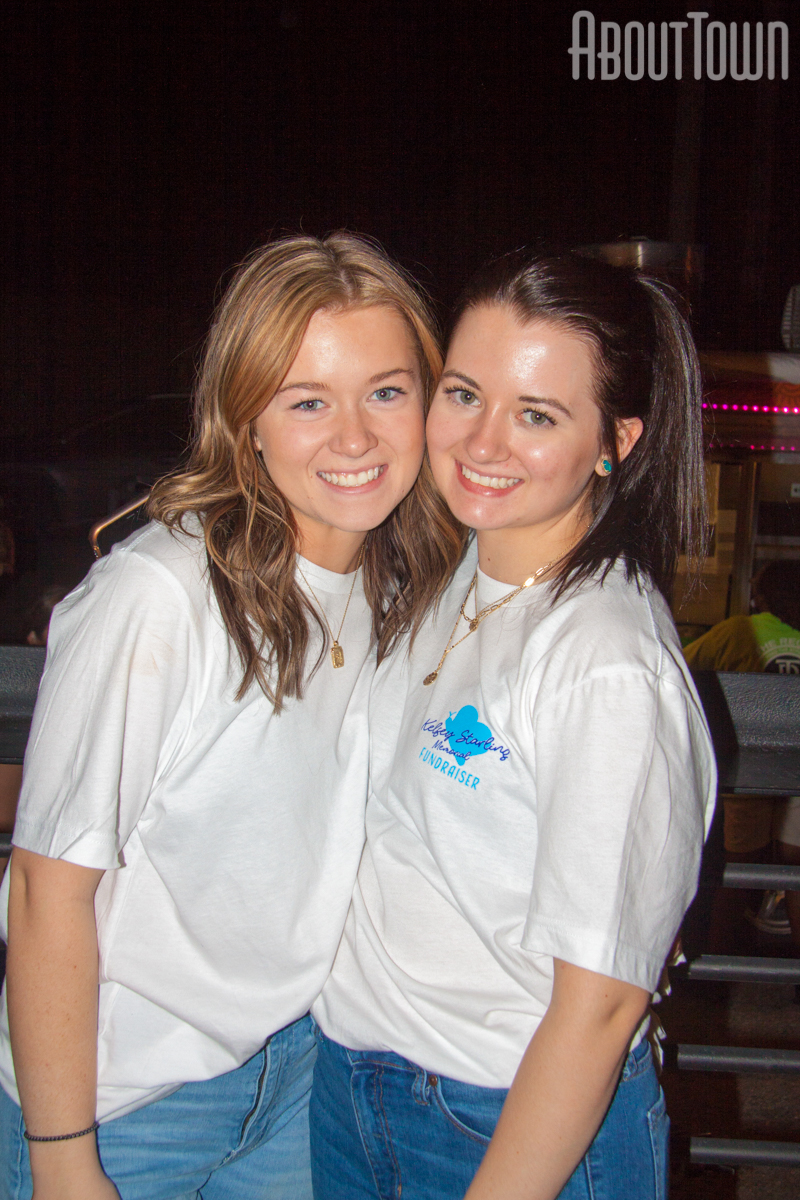 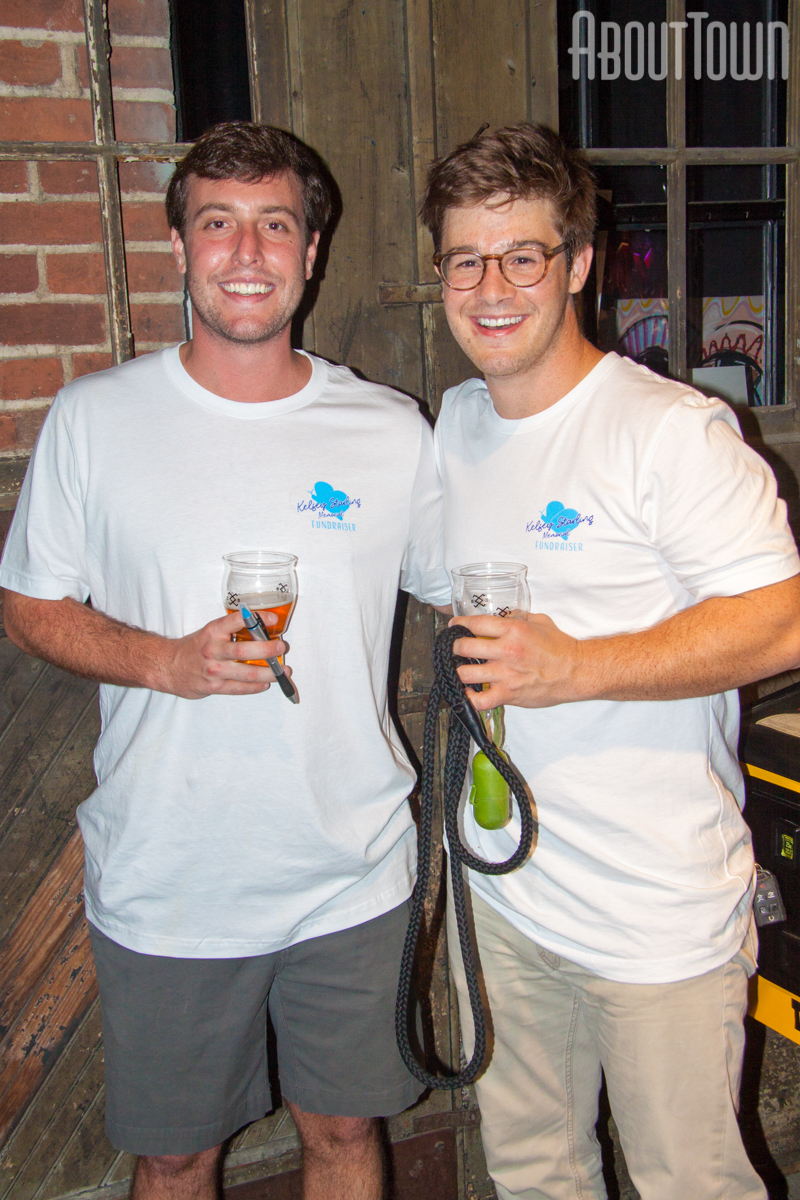 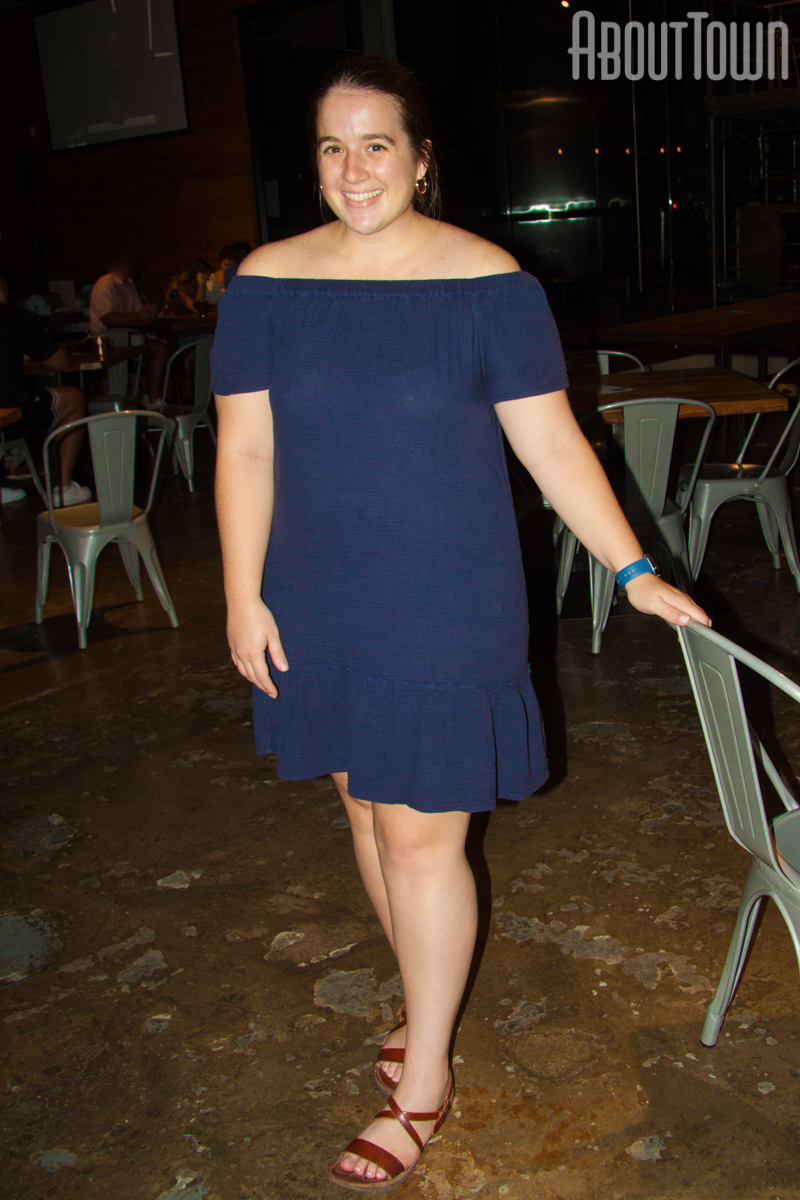 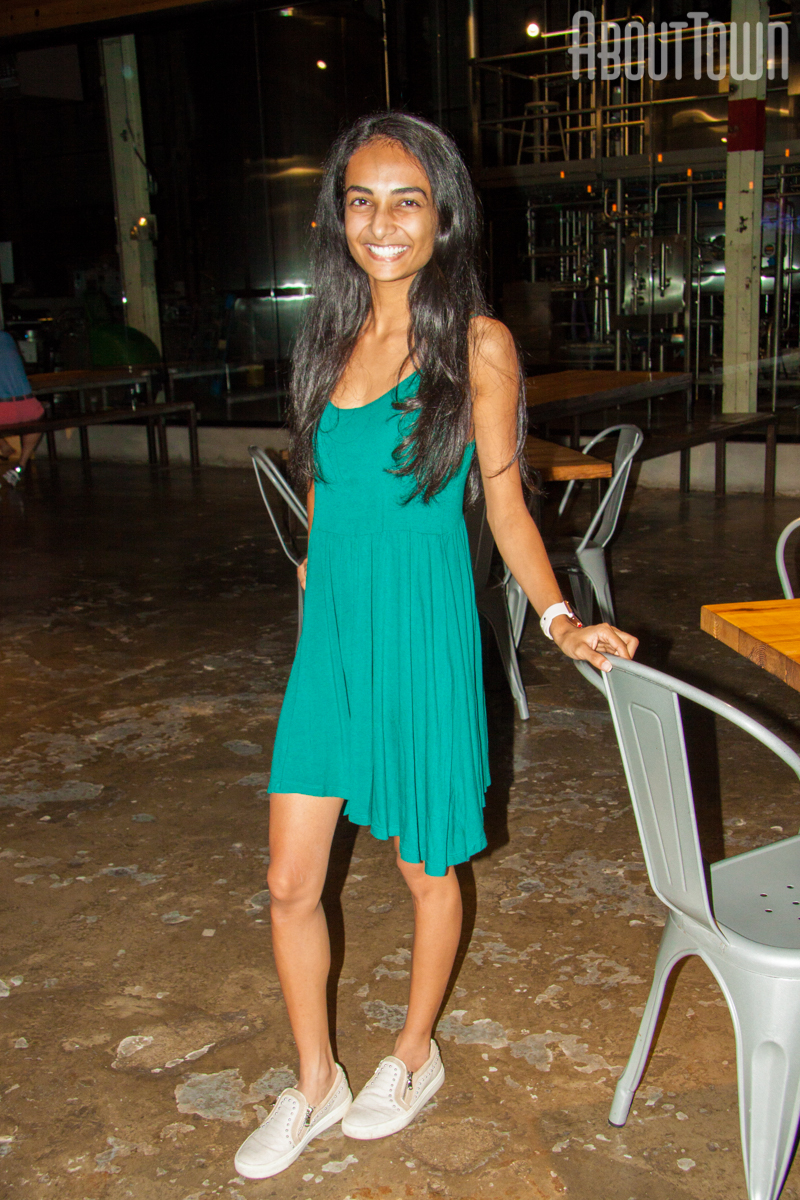 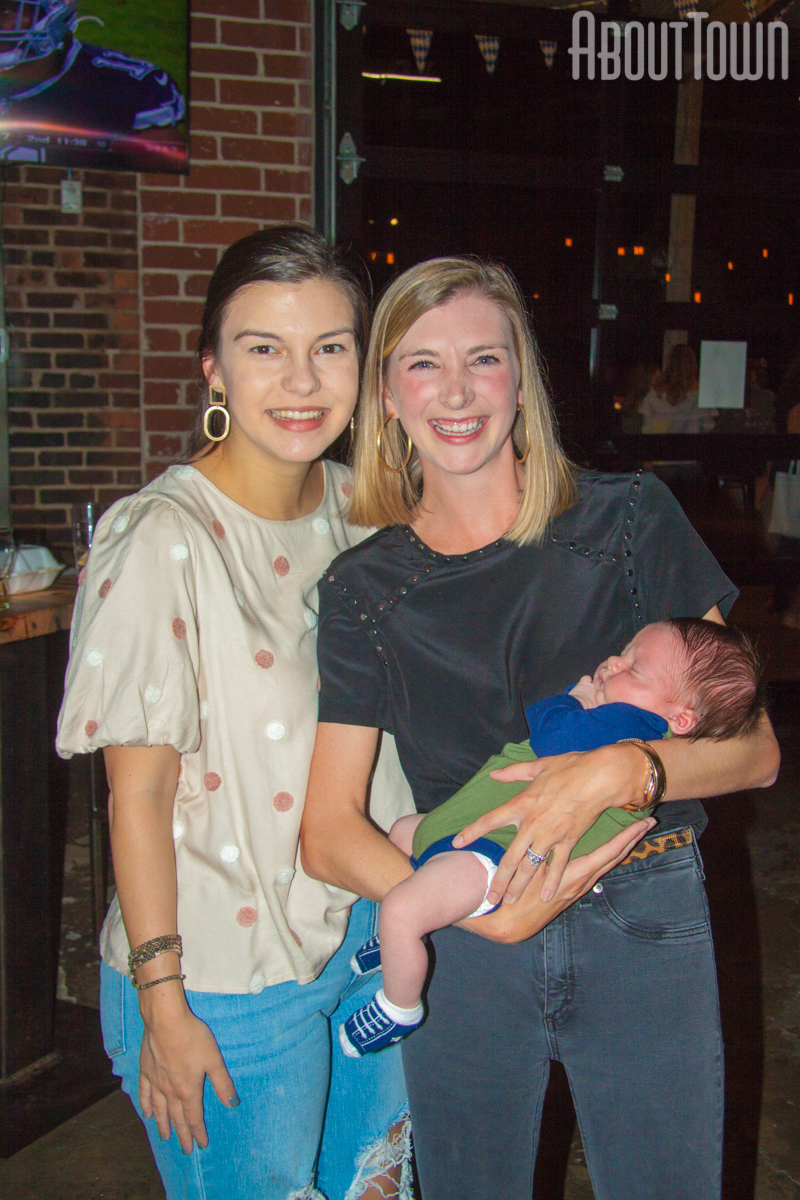 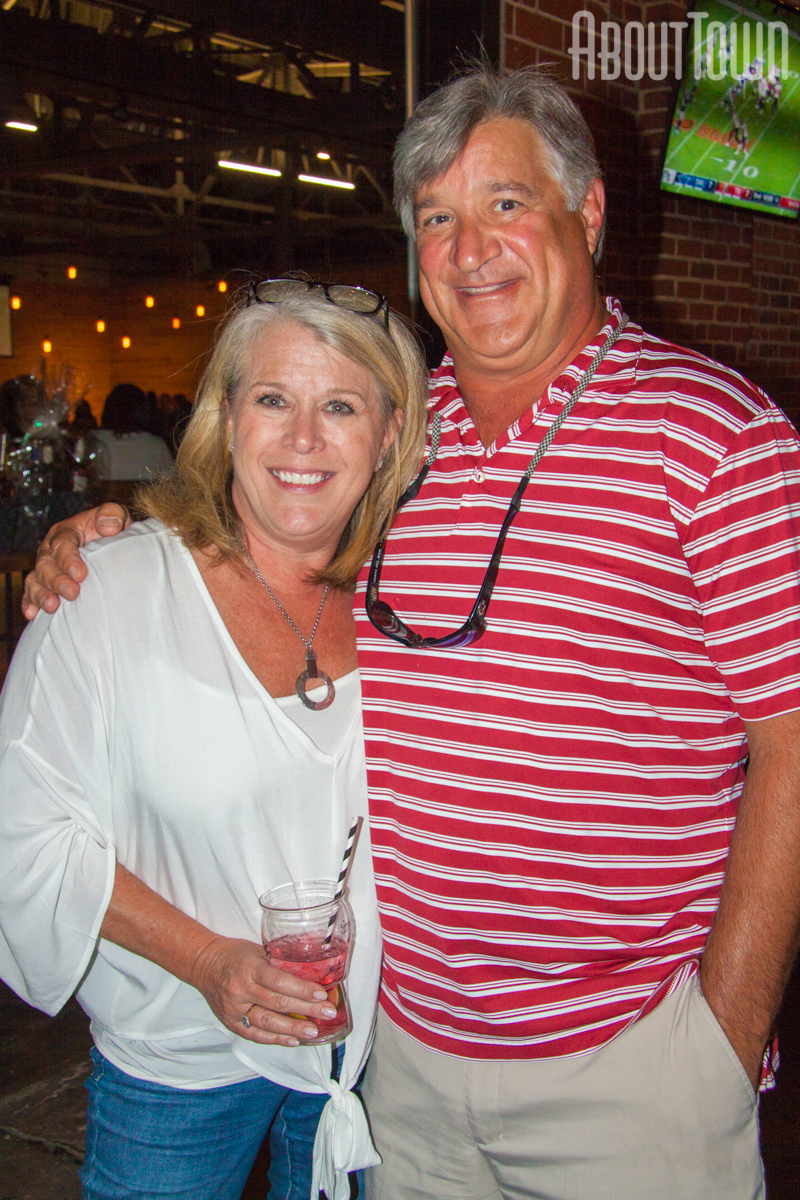 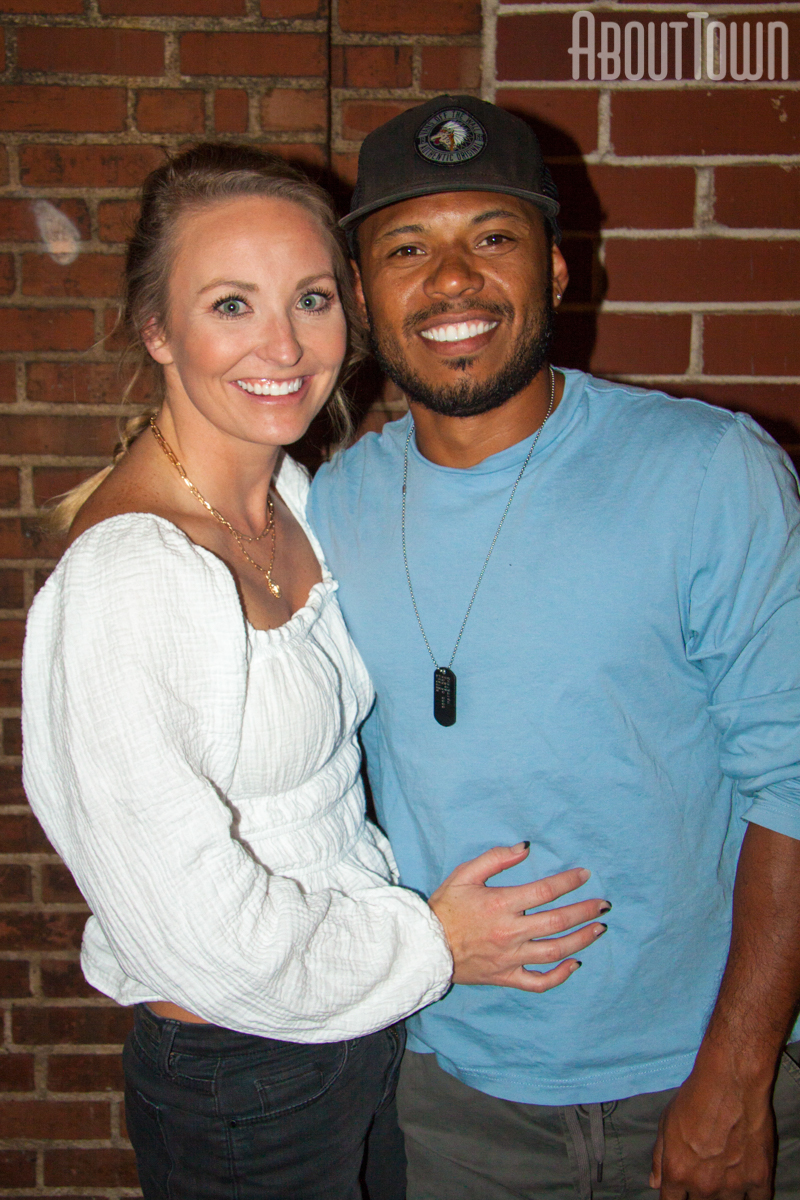 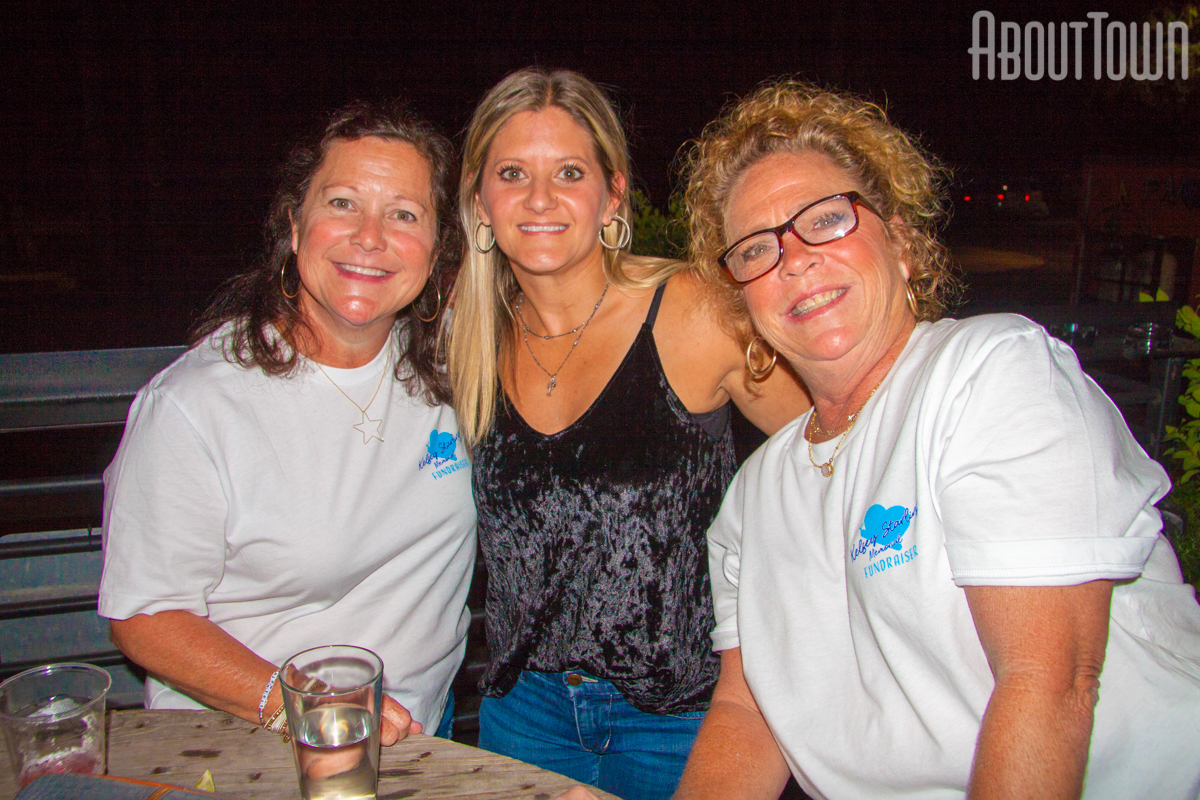 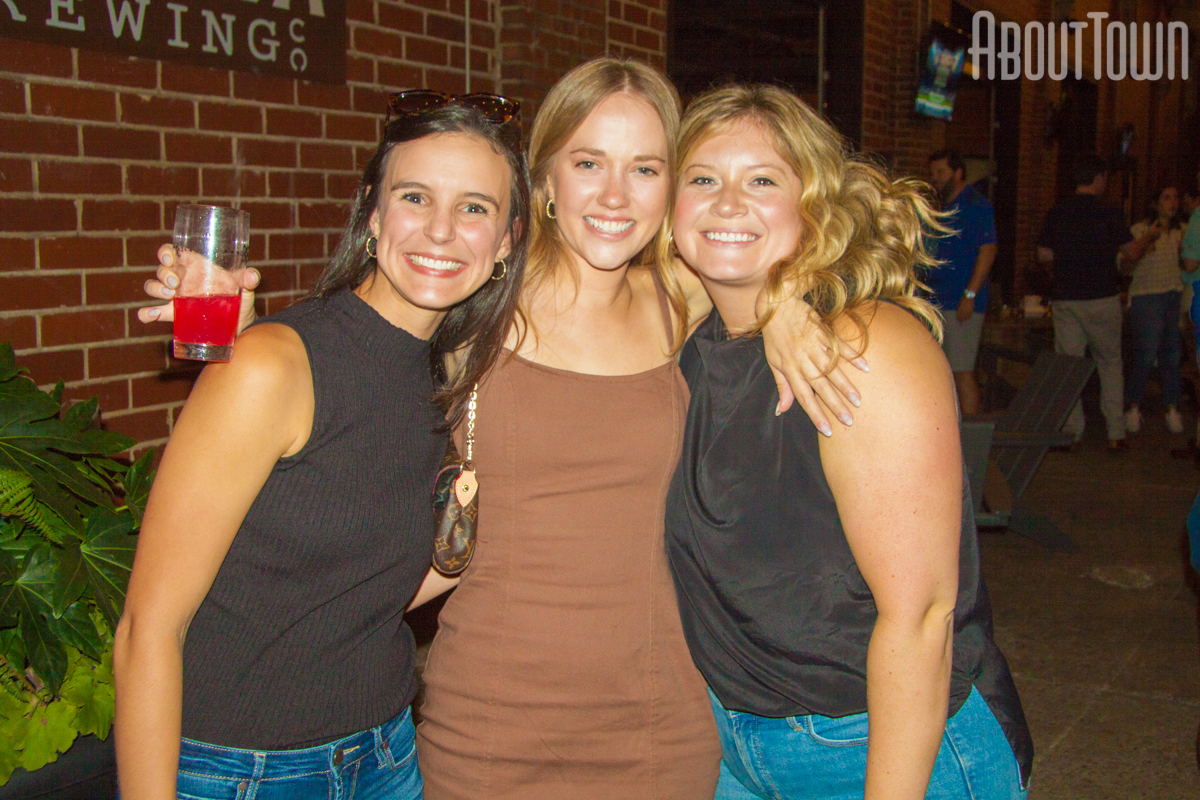