Don’t have plans yet? We’ve got you covered, friend. 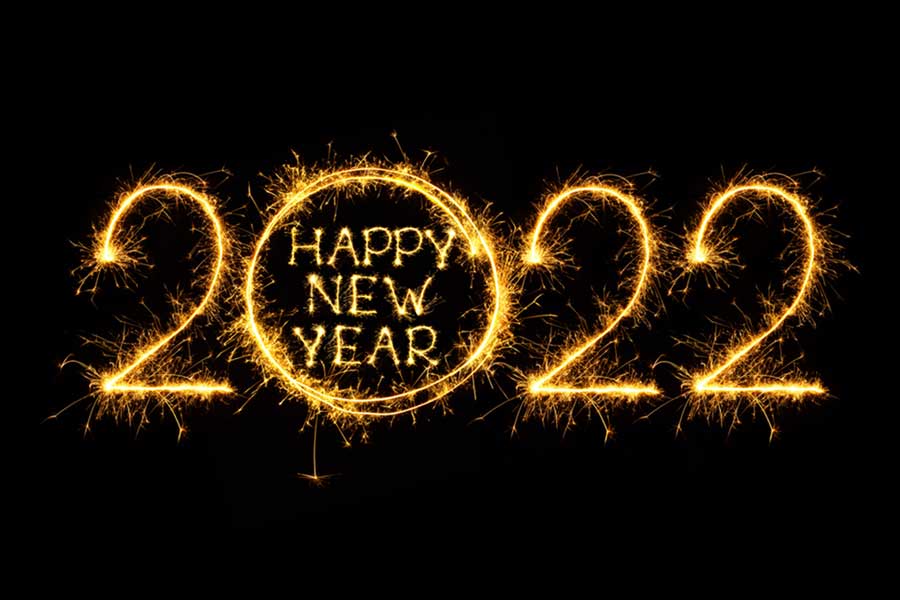 Unbelievably, New Year’s Eve is just around the corner. If the holiday snuck up on you like it did us, no worries – we’ve got more than a few great events to cement your NYE plans. Here’s what’s happening around town on December 31.

In support of his Maybe We Never Die tour, Anderson East returns to the Magic City and is bringing Morgan Wade along with him. The show kicks off at 10 p.m. and tickets start at $27. Learn more here.

If the symphony is more your scene on New Year’s Eve, you’re in luck – the Alabama Symphony Orchestra’s Cheers! The New Year’s Eve concert will begin at 6 p.m. on December 31. Expect marches by Johann Strauss II, waltzes, polkas, and music from across the world. Tickets start at $20.

Also imbibing in the midnight champagne toast are our friends at Iron City, who will also have tasty treats, casino games, and party favors on hand. The bash starts at 8 p.m., and tickets range from $65 to $165.

Who doesn’t love a theme party? Ghost Train is bringing the circus to town with its circus-themed New Year’s Eve party, right down to carnival-style food and circus performers. The circus kicks off at 8 p.m., and tickets start at $20.

Instead of live music or the circus, maybe taking part in a cooking class is more your NYE speed. This class will walk you through dishes like spinach ravioli with lobster, ricotta, garlic and herb encrusted prime rib with whipped horseradish peppercorn cream (!), and champagne-poached pears with chocolate crème anglaise. The class starts at 5 p.m. and is $65 per person – but book as soon as possible, because reservations are on a first-come, first-served basis. 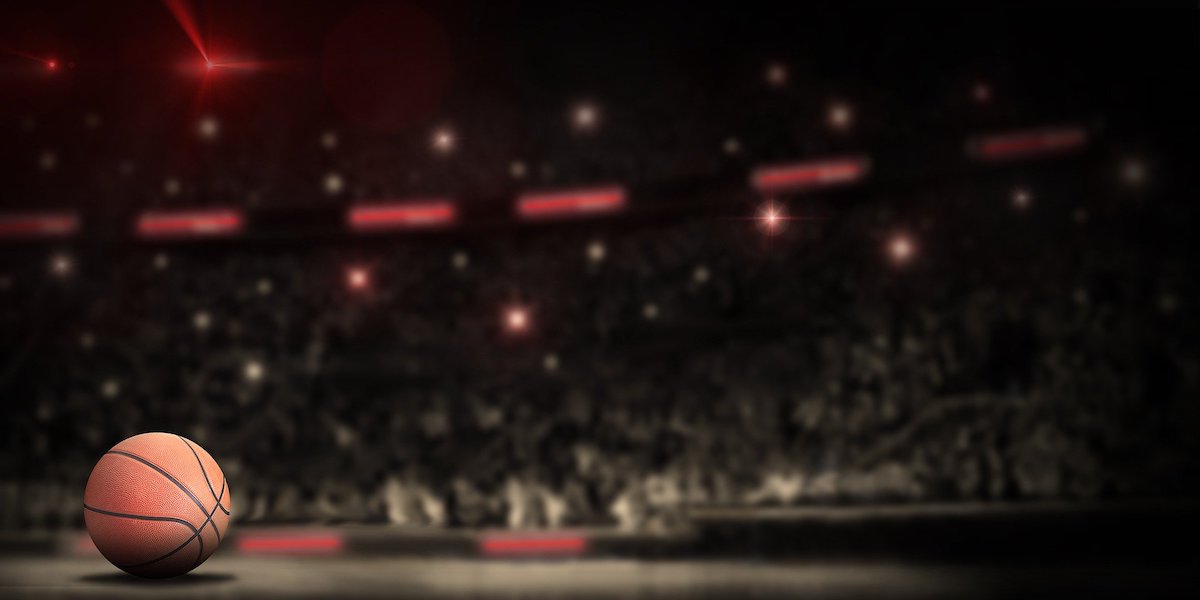 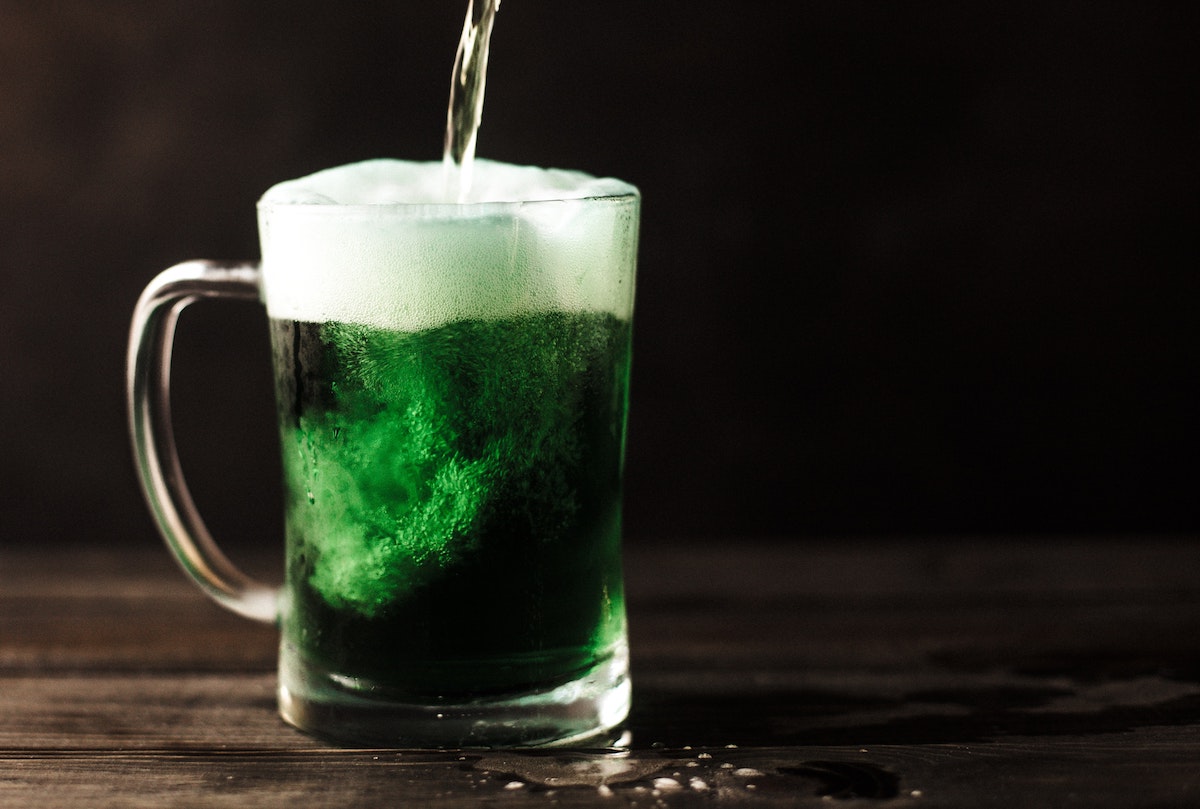 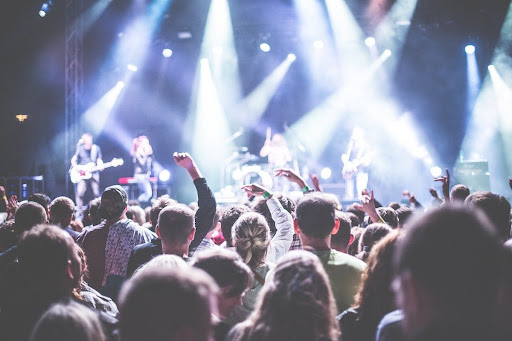