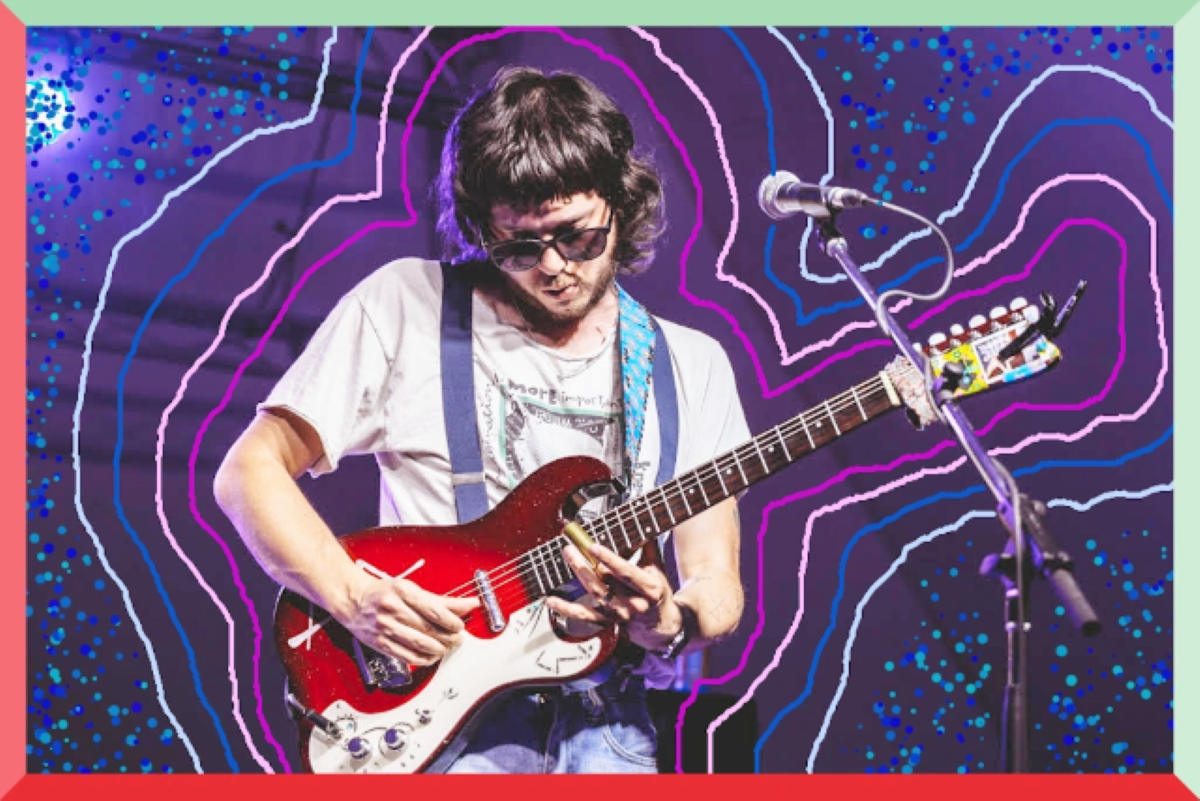 It’s another great week to be an event enthusiast in the Birmingham area. Concerts are abundant, entertainment gurus are educating, and tacos joining trap music to make for the most delightful of Sundays. There are dozens of great options to choose from, and any of them will make for a great night out. Here are a few of our favorites.

Chvrches have been making fans dance along to their catchy tunes for more than a decade now, and show no signs of slowing down. The Scottish pop band has acquired millions of followers who dream of singing along to hits like “The Mother We Share”, “Clearest Blue”, “Good Girls”, and more. Magic City residents will get to do just that at Iron City this Wednesday night.

Will Stewart and Janet Simpson are two of Birmingham’s most critically recognized musicians, and will be taking the stage for a free show at Ferus on 41st this Friday night. Will, who has also made his name known with groups like The Blips, is preparing to release his new album “Slow Life” on August 5th, which is sure to be another fantastic listen. Simpson’s “Safe Distance”, which came out in 2021, is another great Birmingham album. We will get to hear songs from both on Friday from 7 to 9pm.

Kickin It With Six20 (Saturday)

Six20Media has been steadily growing as a Birmingham creative force, and will continue taking things to new heights with their “Kickin It with Six20” show this Saturday from 3 to 6pm at Electra. The event features a video shoot for Annise Courtney’s hit song “Sasquatch” featuring Cash Ashelyn Royal, special guests including K1NG ELJAY, and sounds from The Phasing Octopus. They will also be taking gently worn shoes as donations at this community-centered event.

The good people behind Fat Charles had a wish that they shared with the world: they wanted to host a Trap Music & Tacos event. They quickly found that the world was ready for their desires, and are now hosting their first trap taco event this Sunday at Echo Lounge starting at 4pm. We highly recommend you “don’t miss this jet”.

Another one of Birmingham’s most critically acclaimed musicians (and member of The Blips) will be hosting a free Sunday Funday at The Nick from 5 to 7pm. Taylor Hollingsworth is revered around the nation for his catchy releases and live performance dedication, and Sunday is sure to be a great first-hand experience at how good of a music scene Birmingham has.

As you can see, it’s a great week for events in Birmingham. Many of these events are very affordable (if not free) and feature musicians that would draw a crowd in cities and small towns across the United States. It’s a great reason to be thankful and move our feet to a catchy tune.