Music and food festivals ensure a fun time for all. 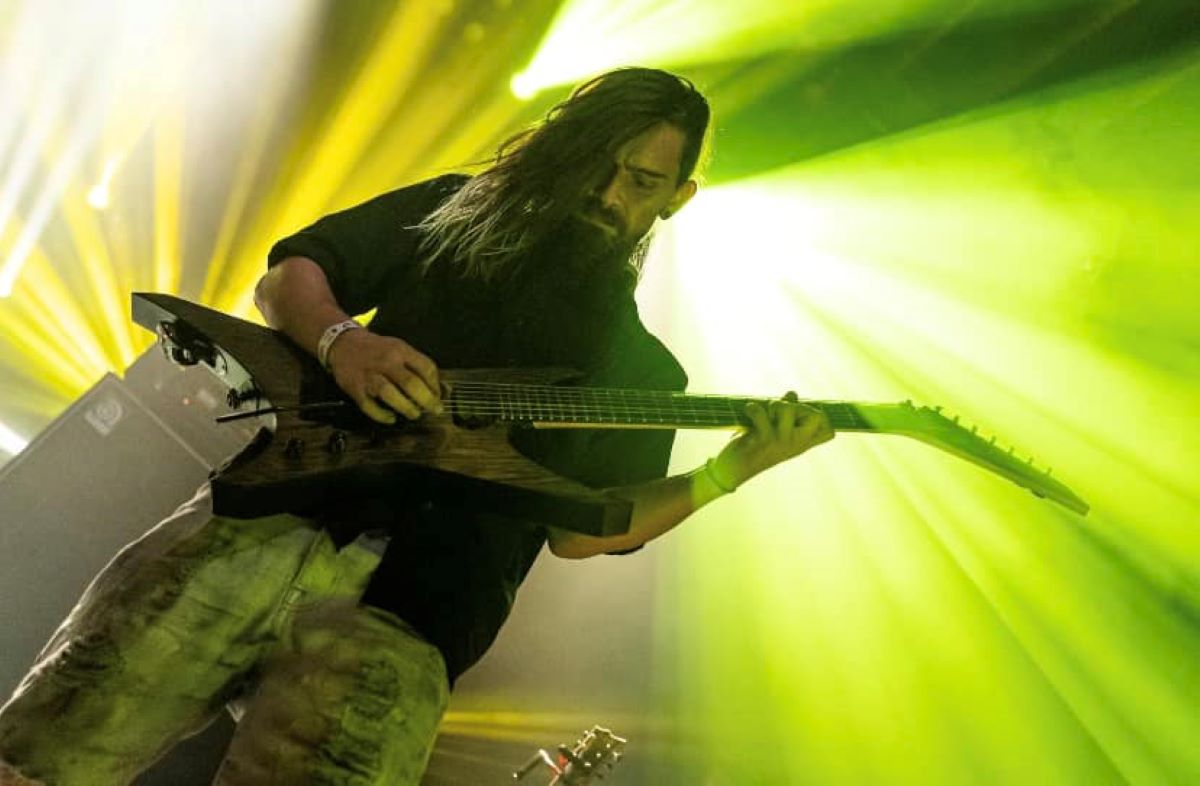 The weather has been heating back up and so are the events taking place in Birmingham this week. Local celebrities are joining touring acts to bring some of the most entertaining shows you’ll find across the country to the 205 area code. We are spoiled with wonder, with each day bringing a new adventure. Here are a few of the events we are most excited about this week.

Birmingham loves Shovels & Rope, and the band is showing their mutual admiration with a return to the Magic City with a show at Saturn on Tuesday night. The group is touring in support of their Manticore album, and always delivers a good time to their fans.

Luke Crowder continues to ascend to new heights in the world of music production. The musician was recently a part of one of the most anticipated albums of the year with his co-production on “Broke Boys” by Drake and 21 Savage. The musician continues to put community front and center with another Producer Showcase this Wednesday evening at The Upstairs at Avondale featuring 4 other Birmingham producers, visual artists, and fashion designers.

One of the most famous comedians of all time is coming to The BJCC this Friday night! Kevin Hart has been millions of people’s favorite funny man for years now. How many comedians in our lifetime can say they’ve had a stand-up special released in movie theaters across the country? Very few! Birminghamians can get their laughs in person to start the weekend off on a fantastic note.

Metal Night is back and the November edition brings a chance to participate in a toy drive while rocking out to your favorite heavy acts. Art By Burx continues to bring some of the best monthly events in the city to True Story, and this Saturday’s festivities are going to be another great time.

One of the tastiest annual events found in the Magic City is coming to Back Forty this Sunday! Mac and cheese will be featured in abundance at this fun festival that is raising money for Community Grief Support. Restaurant favorites like Rodney Scott’s and Hattie B’s will be taking on community teams including the Fultondale Fire Department and more. It’s going to be a great day.