Birmingham Barons Back In Full Swing

The hometown team and Regions Field always make for a great evening. 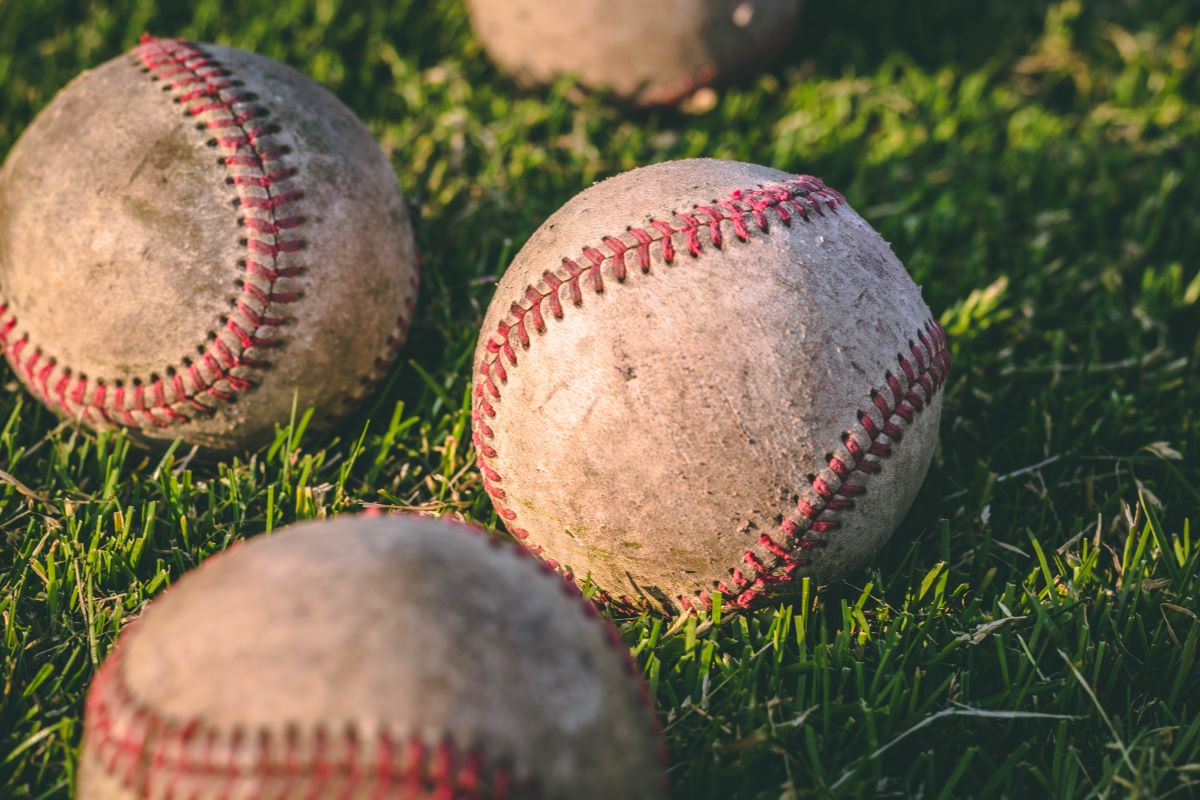 The pollen had already smacked me in the face day after day. The time had sprung forward. Yet it didn’t feel like spring in Birmingham until I got that text in the group message: “Thirsty Thursday at the Barons this week?” The return to Double A baseball is the city’s signal that the season many call their favorite is in full swing, and 2022 feels like a good one. We are nearly two months into the season now, and fans are glad to be back. The gorgeous Regions Field in the bustling Parkside District right next to Railroad Park, Good People, and Monday Night Brewing provides one of the best stadium views in all of baseball, and there’s always something fun happening inside as well. We have a gem of a team, stadium, promotional nights, and fanbase to brag on when it comes to Birmingham baseball. Take a closer look at some things to check out during the 2022 season here.

This Barons’ team is stacked with top MLB prospects like Lenyn Sosa (Third Base), Yolbert Sanchez (Second Base), Tyler Neslony (Left Field), Alex Destino (First Base), and Evan Skoug (Catcher). They join an electric pitching staff that features Davis Martin, Jason Bilous, and Steven Moyers. They are coached by Justin Jirschele, a young manager who is also a former Barons player. Birmingham is currently trailing in the standings to our Southern League North opponents, but is gearing up for a spectacular finish.

Cheering on the Barons in our spectacular home stadium is incentive enough for most Magic City residents to enjoy a day at the park, but the home team makes sure to give fans even more fun memories with an endless list of promotional games. As stated earlier, Thirsty Thursdays are always a fun time and May 5th is sure to be a wonderful addition in the Magic City baseball memory log. Friday nights, including this week’s home game against the Tennessee Smokies, are for fireworks. These humongous explosions can be seen all across the city, but the inside of Regions Field provides a view like no other. Saturdays bring all sorts of fun to the Barons home field, with this weekend’s festivities featuring The Flying Houndz and a free soft baseball for the first kids 12 and under to attend the game. Sunday, which is Mother’s Day, will have a salute to Essential Workers and kids 12 & under can run the bases after the game.

We are thankful to have such a great team to root for, and ready for another great week of Birmingham baseball! Keep an eye out for other fun events planned at the stadium throughout the year.