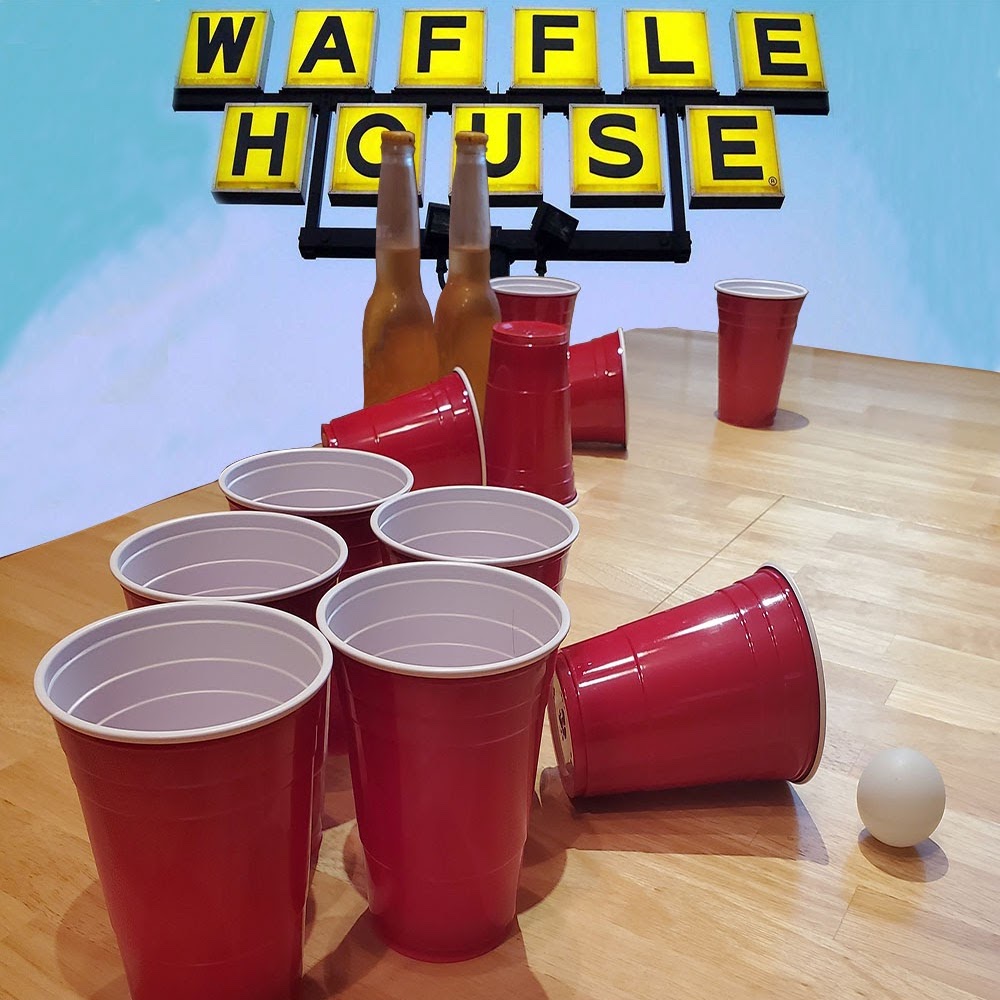 We all know the feeling. You've been out drinking, having a good time. Maybe you forgot to drink enough water. Maybe you didn't eat enough. The next morning comes and not only do you have a hangover, but you’re absolutely, positively starving. About Town’s readers weighed in to let us know where they go in Birmingham when they need a meal to cure the hangover blues. Here are the top five places to eat when you’re hungover, according to our Annual Reader’s Poll.

Join the Evil Empire and head to Black Market when the sun comes up and the headache sets in. With an extensive brunch menu that includes shrimp and grits, country fried steak, breakfast bowls, and even a monster breakfast burrito, Black Market has lots of options to chase away even the most sinister hangover!

Want it fast? Want it delicious? After you wake up in the morning from a party the night before, head on over to Milo’s and get yourself a famous Milo’s hamburger covered in special sauce. We recommend the Double-O sauce, which is Milo’s famous barbeque sauce mixed with ranch. Pour it on your burger, dip your fries in it, no matter how you try it, we know you’ll love it, and it’ll snap you right out of that hangover!

Birmingham knows its barbeque, and there’s no place that knows it better than Saw’s. Sandwiches, plates, ‘taters, sides--it’s all perfect for soaking up the alcohol. Depending on which restaurant you visit--there are four brick&mortars in the Birmingham area, plus another on wheels, and each has its own flavor--you might have a hard time deciding between a fantastic BBQ sandwich or a comforting plate of chicken & greens.

When you’re trying to shake off a hangover, what better way to do it than with a burger as big as your head? Jack Brown’s is not only the spot for a great local burger, you'll also find a top-notch selection of craft beer, in case the “hair-of-the-dog” is part of your hangover cure. We recommend the “Chiflet” burger that's topped with applewood smoked bacon, egg, and All-American cheese. As Jack Brown’s puts it, it's the “cure for what ‘ales’ you!”

Locations throughout Alabama and beyond

When you’re looking to get a nice waffle and some coffee to wash it down after a long night of drinking, there simply is no better place to be than Waffle House. And with most locations open 24 hours a day, you don't have to wait until the sun comes up. Whether it’s the open grill area, the lonesome barstools, or the hot, black the coffee poured straight from the pot at your table, Waffle House has just what you need to cure that dastardly hangover. We recommend the all-star breakfast with a little bit of everything--including the power to soak up that hangover! 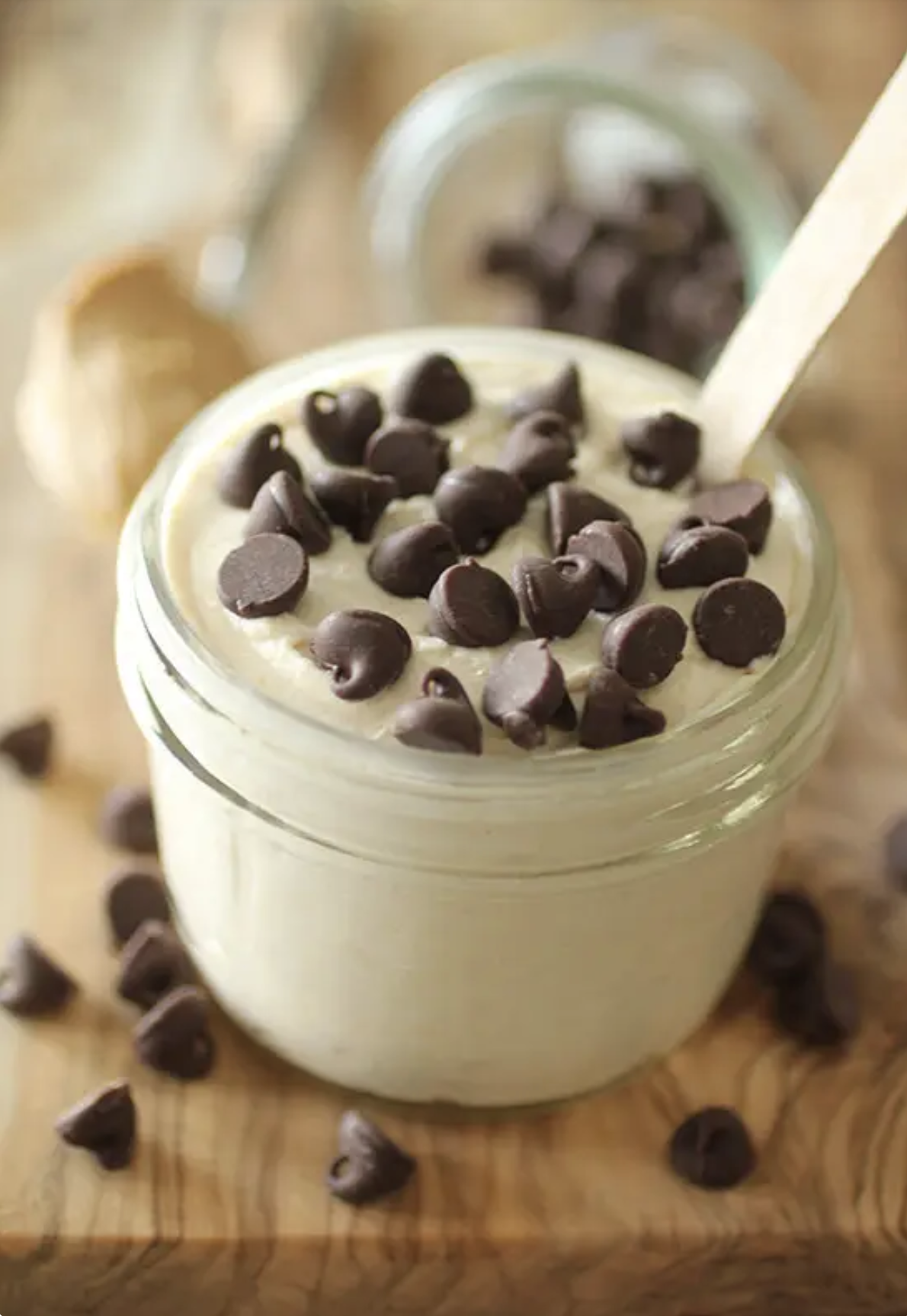 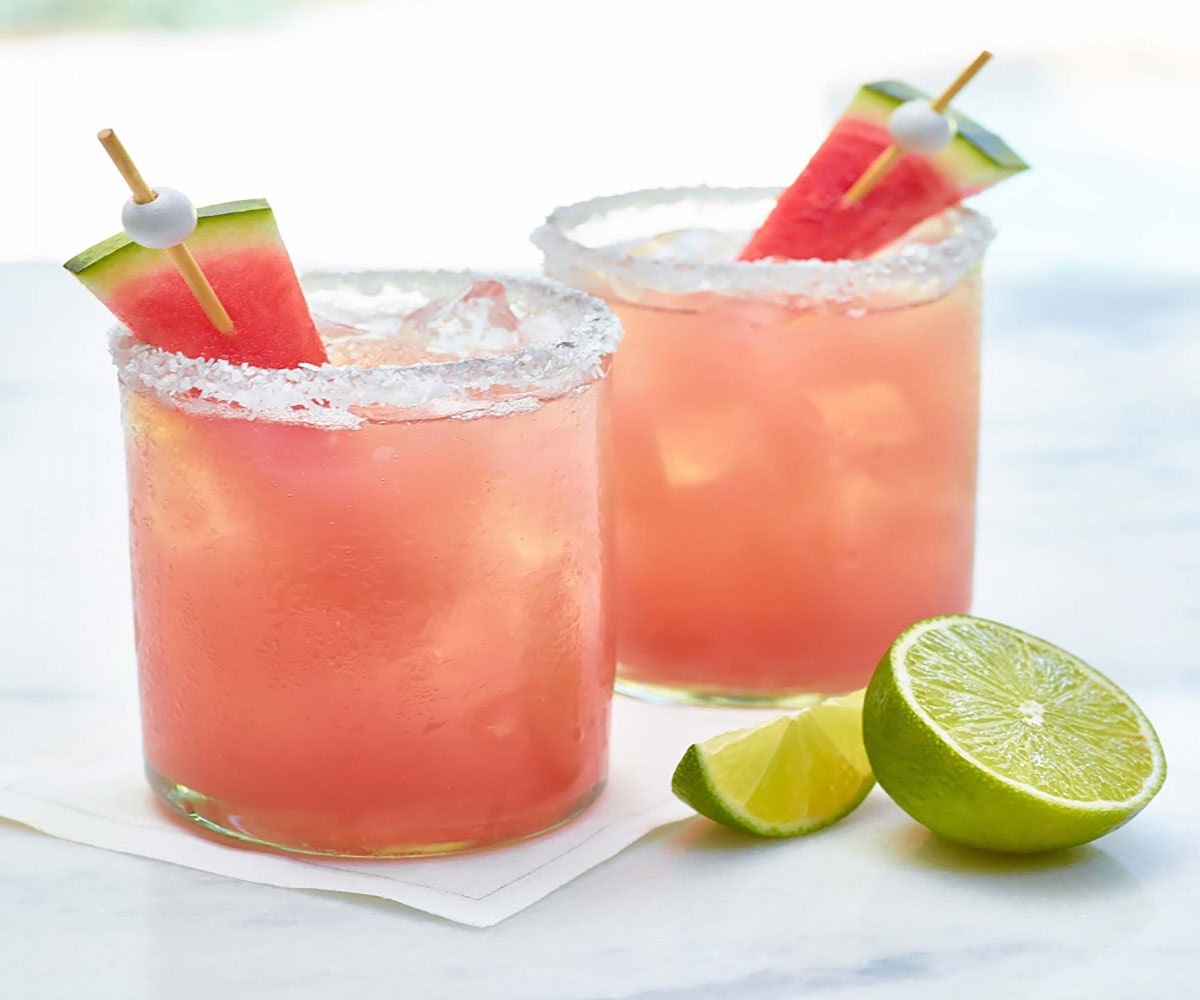 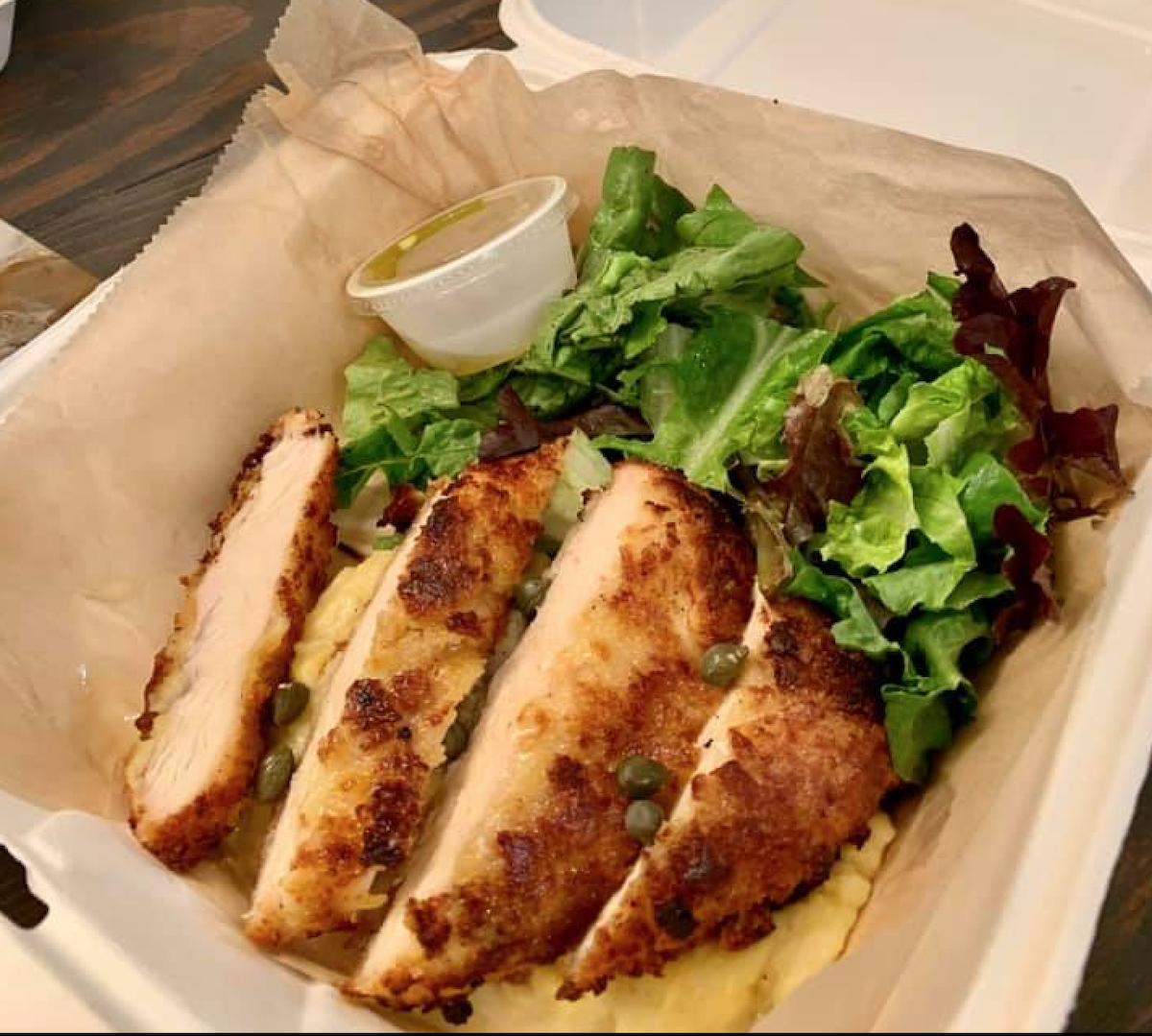 Treat Yourself to Upscale Curbside Food this Week 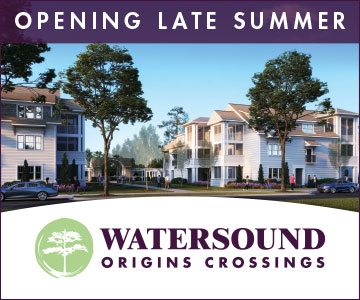 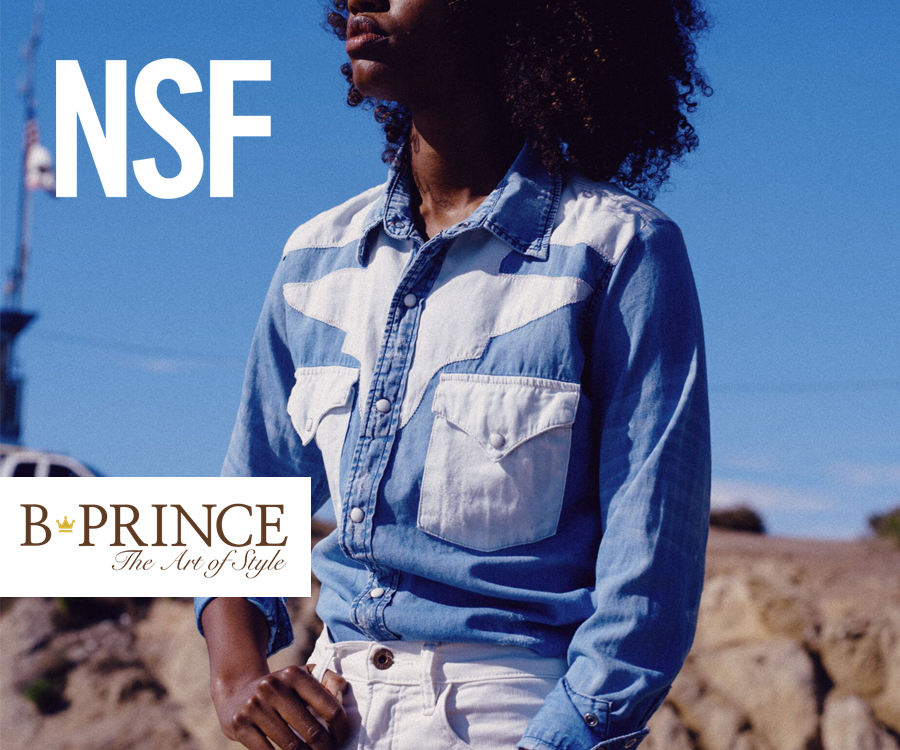 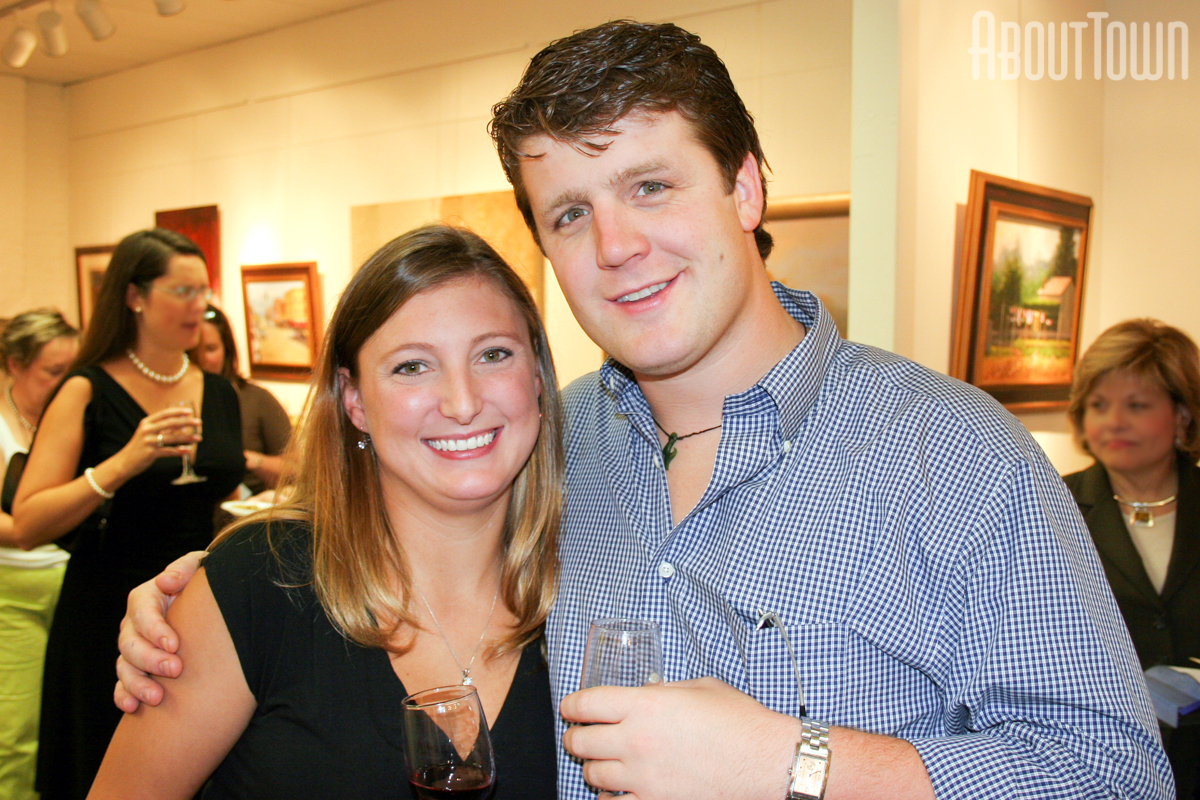 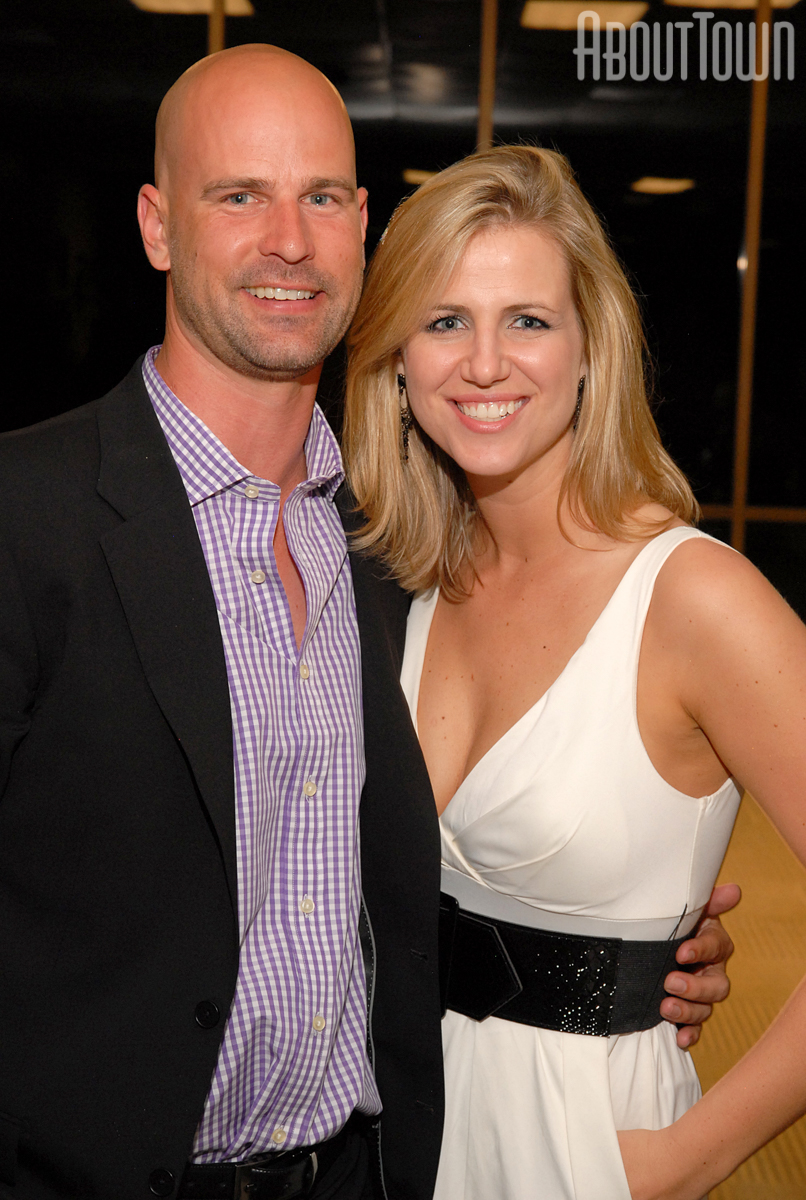 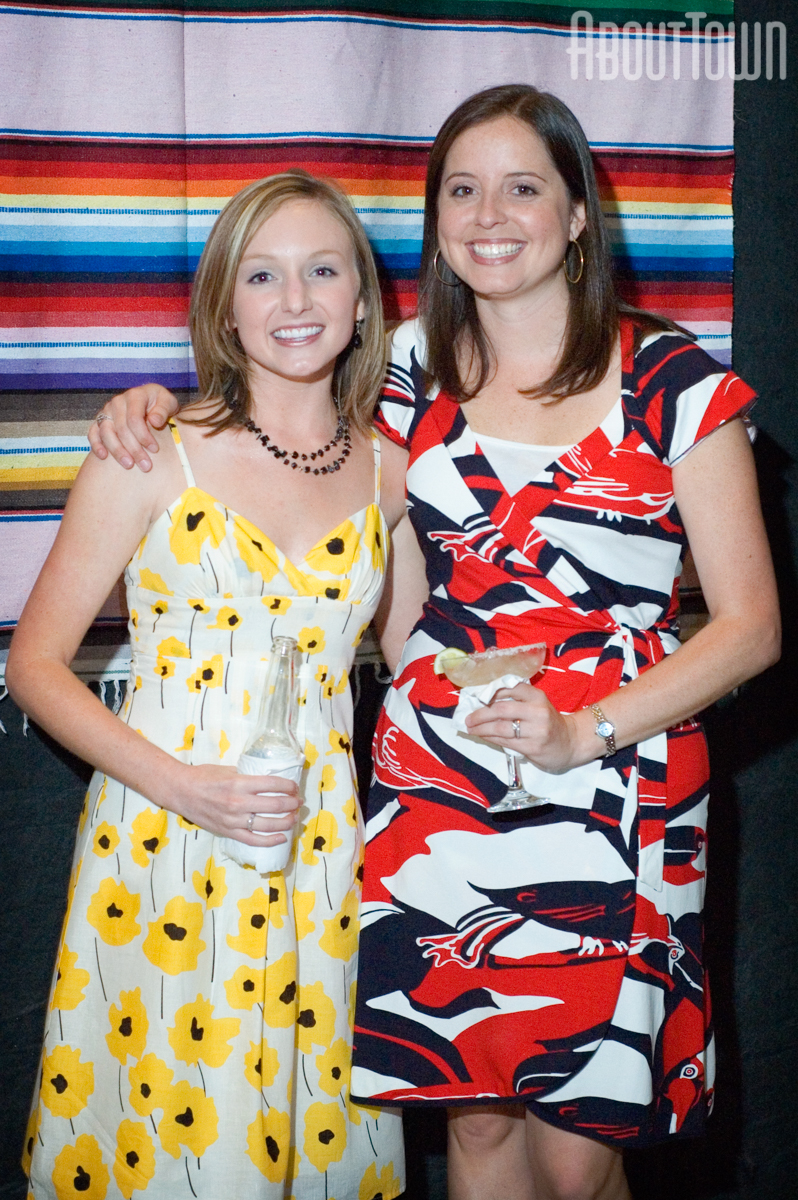