The move means a new music venue, a large community space, and more microbrews for the people of Birmingham. 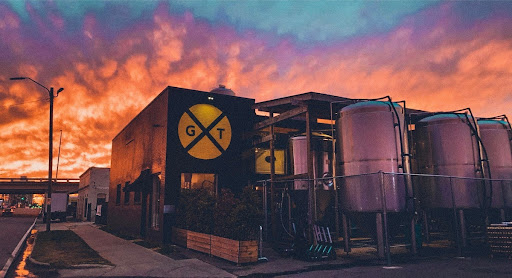 Ghost Train Brewing Co. has been serving the people of Birmingham delicious alcoholic beverages for six years now, with a little over five of those years spent at their current location on 3rd Avenue South just a short walk from Pepper Place. The tremendous growth seen by the brewery has resulted in exciting additions to their space over the years. A double-stacked shipping container transformed into one of the city’s coolest hangout spots, the addition of liquor production and menu items, and a massive outdoor stage are just a few examples – but Ghost Train has once again outgrown its current surroundings. As a result, the brewery will be expanding to a completely renovated version of the Old Car Heaven location perfectly designed to give Birminghamians the social and music venue combination they deserve.

Taylor DeBoer, owner of Ghost Train, has been involved in home then professional brewing since college–and formed the brewery ready to provide top-quality beer in a welcoming environment to the people of Birmingham. In addition to the new space, Taylor has brought on an intentional, dedicated team to continue this mission and elevate Ghost Train from Birmingham brewery favorite and state-wide distributor to nationally recognized concert venue and favorite amongst beers and liquors.

This all-star crew includes James Vance (Director of Operations), Amber Harris (Marketing and Events Director), Aaron Greene (Venue Production Manager), Nathan Weaver (Booking and Scheduling), James Henson (Distiller, Fabricator, Renaissance Man), and John Avent (Sales Manager). “We got the right team. Everybody’s got a concentrated vision for what we want it to be, so we couldn’t be more excited about it,” shares Taylor.

The collective experience and passion of this group ensures that Ghost Train is about to set a new standard for venues in the city. The space is going to be less than a mile down the road, which housed precious memories for many in the city over the years. The Ghost Train team was quick to jump on this opportunity, but isn’t letting go of the first location either.

“We have nostalgia with this space, and we’ve done really cool things here,” shares Taylor, going on to state that the large-scale alcohol production will be done at the new location. This leaves more space at the current location to let Vance and the production crew experiment with microbrews and other fun liquid creations.

The new venue is expected to hold over 1,000 people for concerts, while still having separate spaces for the taproom and bar. The room will have a video wall to provide one of the most visually pleasing live music environments in the city to compliment a superb audio experience. There is also a large grass field in the back that will include another stage, which will have its back to the growing Rotary Trail that will soon connect downtown and Avondale. The stage at the old venue means that they now have three platforms to highlight musicians on any given night–ranging in size from holding 225 people in the audience to the newest, largest venue.

Aaron and Nathan bring their experience from one of Birmingham’s most missed venues, The Syndicate Lounge, to make the brewery a must-have concert date for nationally touring bands. They want to be known as a world-class touring venue, and have the same top priority as Ghost Train’s beer makers – quality. Birminghamians should expect to see quite a few more of their favorite national acts coming to town once the venue opens. They also put a focus on giving more niche and overlooked musicians in Birmingham a stage to launch their careers. They want stand-up comedy, eclectic art shows, and Birmingham’s underrated hip-hop scene to thrive at the brewery. Nathan shares what these relationships with the local music scene mean to the brewery.

“A lot of people don’t realize what a fantastic hip-hop scene we have here in Birmingham. One of the things I like to do is make sure those guys have a space, and not just have a space but a professional quality experience for those acts that we have that are up and coming–that before long are going to be performing regionally and nationally. To get them that experience in a professional venue really helps build that sense of community, and that’s really what I’m about.”

The new space also gives Ghost Train their first formal event space. Up until now, the only option was to rent out the entire brewery, which largely limited the customers to universities and wedding parties. Amber is thrilled with what this means for events of all sizes in the future, and hopes to see the space used for everything from birthday parties to “anti-celebrations,” or whatever else the heart desires. “Use our space. We love you. We don’t care who you are, what you look like, who you love, or how you identify. We just want you to party with us.” They have a lot planned for their taproom parties – including 90s and 2000s dance parties, hip-hop and country music festivals, along with Birmingham favorites Latinos Con Onda.

Ghost Train’s new space also allows them to expand their beer production, which currently ships throughout all of Alabama, Mississippi, and will be moving into the Florida market in January 2022. Favorites like their Kaleidoscope Kettle Sour and Gulf Coast IPA will be making new fans across the Southeast, as Ghost Train continues to excel in the liquor business as well–a rare feat for a brewery. The addition of vodka, gin, and other beverages to their drink menu invites Birminghamians who want a social setting but want more options than beer to sip on. The OhEmGee series, their liquor-based response to the seltzer craze that overtook our nation, has been a huge hit.

Taylor and his all-star team of industry experts and passionate Birminghamians are ready to provide the city two of it’s finest social settings early next year. “Both of our spots will be unique to Ghost Train. As different as they will be, they will be unique to us and they won’t be like anything else that you’ll find in Birmingham.” They believe in their shared vision and this city, and can’t imagine having this success in another city. We certainly can’t wait for what’s ahead. 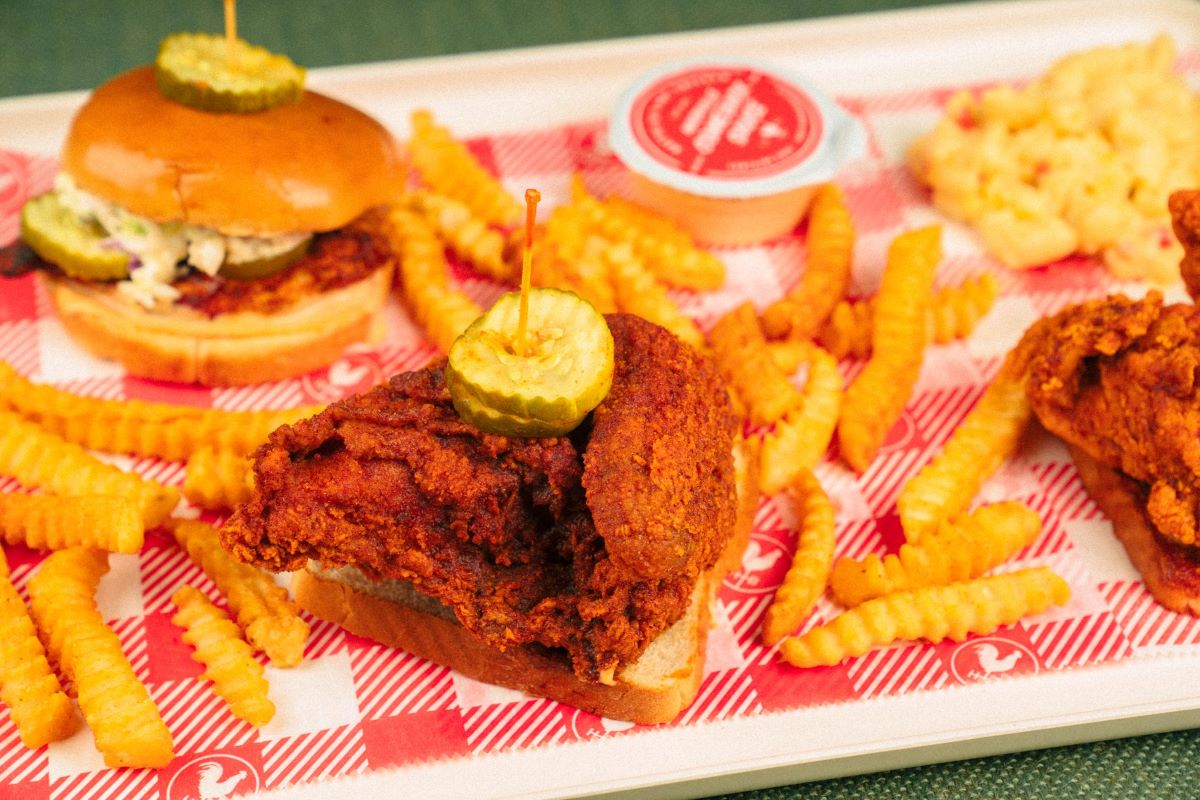 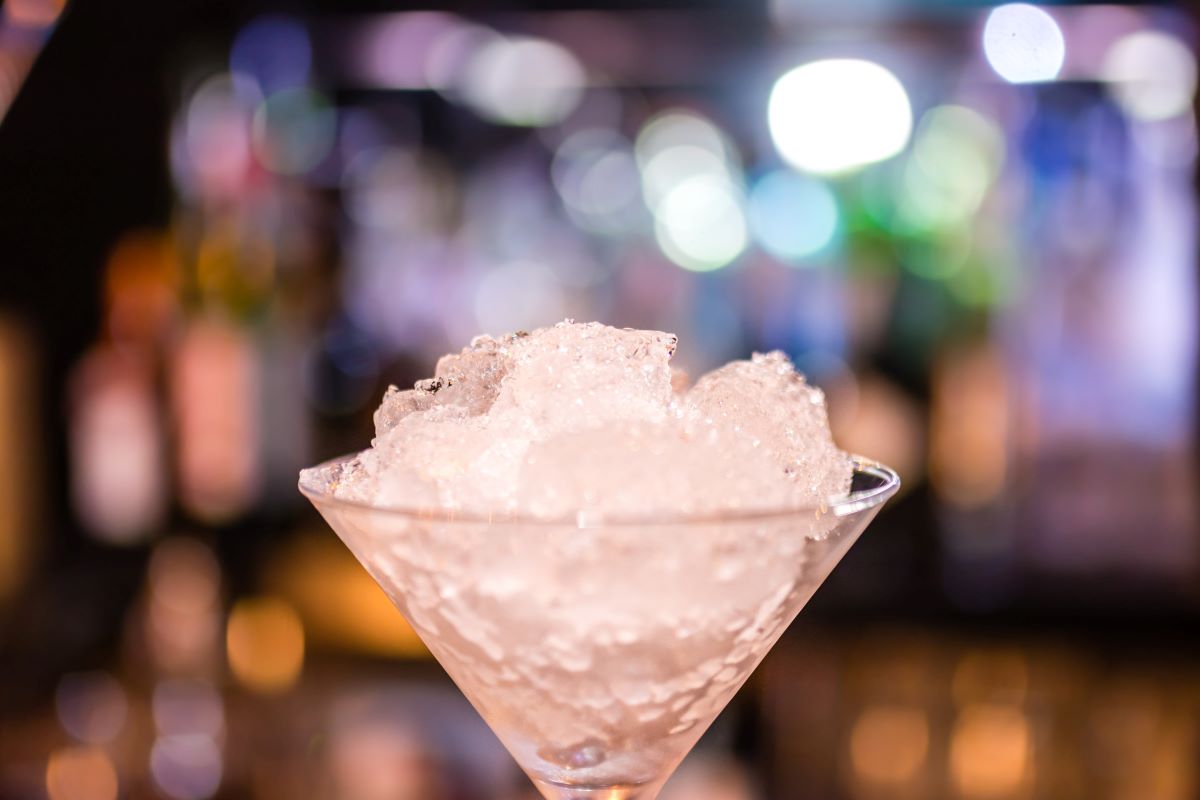 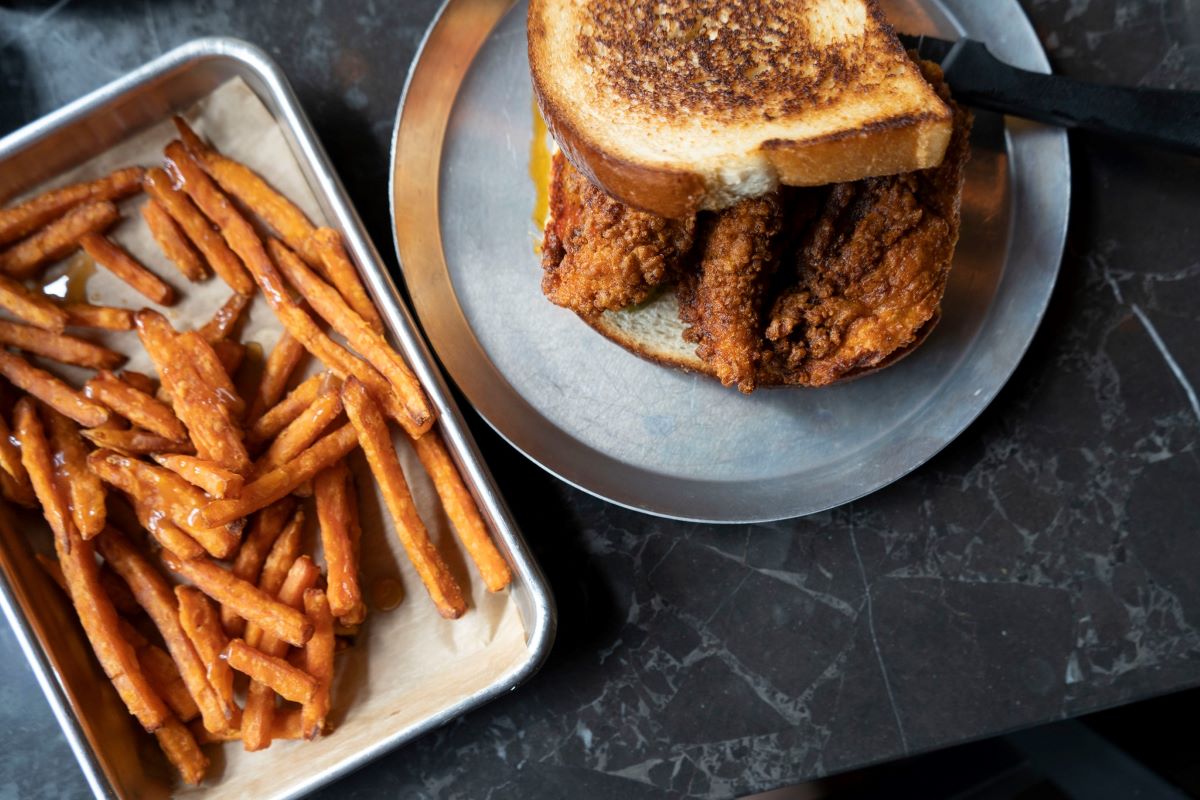