Traditional dishes and delicious takes on Phillies, burgers, and more highlight the flavors of Nairobi. 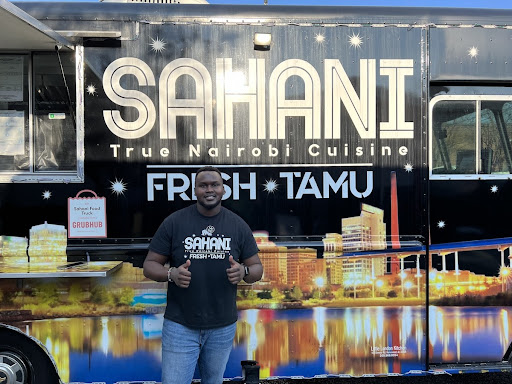 The tasty wonders of Nairobi have made their way to Birmingham! David Kimani and his entrepreneurial family are now serving Kenyan-inspired delicacies across the city with Sahani–and it’s something we’d recommend everyone try out. The best way to keep up with the food truck’s schedule is on social media, and they can now be found at Hop City every Saturday from 11 a.m. to 4 p.m.

Sahani means “plate” in Swahili, as in come get you a plate of this fantastic food. They serve traditional dishes like nyama choma on weekends with your choice of rice or ugali and sukuma as the side. Grilled chicken or steak served with rice with kachumbari are the other typical large plate options. Also available are amazing Americanized dishes made with Kenyan flavors like the Sahoni Burger, loaded fries, Philly, and quesadilla. Samosas, which this city can never have too many of and currently doesn’t have enough of, are also available along with wings, fries, and apple pie.

I ordered the lamb loaded fries and two samosas (along with a flight from Hop City for good measure), and sat down to eat before my interview with David. “Oh my goodness, everyone needs to try this food truck,” were the only thoughts that came to my brain. My name? Didn’t matter. Date of birth? Who cares. All I knew was those fries did something to my taste buds that made me blush after eating. I looked around in bewilderment. Did the tables next to us know paradise was parked just a dozen feet away? By the time David moved his truck to make way for Ladybird & Charlie, I was a firm believer of the Sahani vision.

David explained that there are two things that run common in his family–a love for cooking and a desire to work for themselves. His brother and parents have owned multiple businesses, and the family had referenced the vision for a restaurant in the past. “Growing up, my brothers always loved cooking,” Kimani shares, “We would all say we would open up a restaurant called ‘Sahani’.” The pandemic, and the layoffs around the nation that came with it, shifted David’s timeline on the project–why not take a chance now?

His dad was already cooking every weekend, either at home or at the church. They might as well provide some great food for the community around them. The family decided that a food truck would be the wisest investment starting off, and found a man named Eric in Leeds who custom-builds food trucks. They worked with Eric to create their ideal vehicle and officially opened in May of 2021.

“It was good to have something of our own,” David shares of starting their own food truck. Sahani’s been a family affair since day one. David’s mom is a master with the sides, flipping the uglai in a pot in ways that her son is still awed by. His dad is king of the grill, playing wonderful tunes and having a good time while doing so.

As with any business, there was a lot to learn at the beginning–and David says the kind people at The Little London (which also serves as Sahani's commissary) helped guide them to quick success. “They’re really genuine, good people,” Kimani states, sharing that the couple also connected him to other friendly Birminghamians like Ralph Marion, aka the Beered Black Man at Hop City and elsewhere.

“Our menu has changed a good bit over the last two months,” David shares. They want to have traditional dishes available for Birmingham’s large Kenyan population, along with truck drivers passing through town and anyone else interested in the delicious plates. The chefs also take pride in putting a fun twist on American restaurant fare and finger foods like Phillies and loaded fries, often having their friends be joyful taste-testers for potential menu items. “The good thing about a food truck–you can change the menu so many times, or just keep adding stuff,” Kimani reflects on the mobile restaurant’s innovative mentality.

Sahani has loved seeing people “taking a dip into the Kenyan culture. I feel like a lot of people don’t travel the world, but you can get a taste of Kenya right here in Birmingham.” David reflects on moments like the one we witnessed at Hop City. One customer orders a nyama choma plate, two people see how good it looks and order for themselves, and the pattern continues to double throughout the night–Birmingham is enjoying this food truck. “I’ve been really surprised by how much people are willing to try different things,” he shares, saying people have been all-in on trying out their lamb, goat, and tripe options.

Sahani has even more exciting news–they are preparing a new commissary near the Pepper Place area, which will allow them to sell their delicious meals from the truck at a central location even more often. That’s not the only way they are growing. “We’re not done yet with our menu,” David shares, “There’s still a lot of Kenyan foods that we’d like to implement.” The upcoming World Games is a huge motivation for the truck, and they will most likely go with a fully Kenyan menu to celebrate the festivities.

“Birmingham’s moving in the right direction. There’s still so many more businesses coming up over the next year or two,” the team behind Sahani shares, saying they're thankful to be a part of the city’s growing food truck scene–and especially thankful to provide Kenyan food to the community.

Trust us, Sahani, the Magic City is even more thankful. 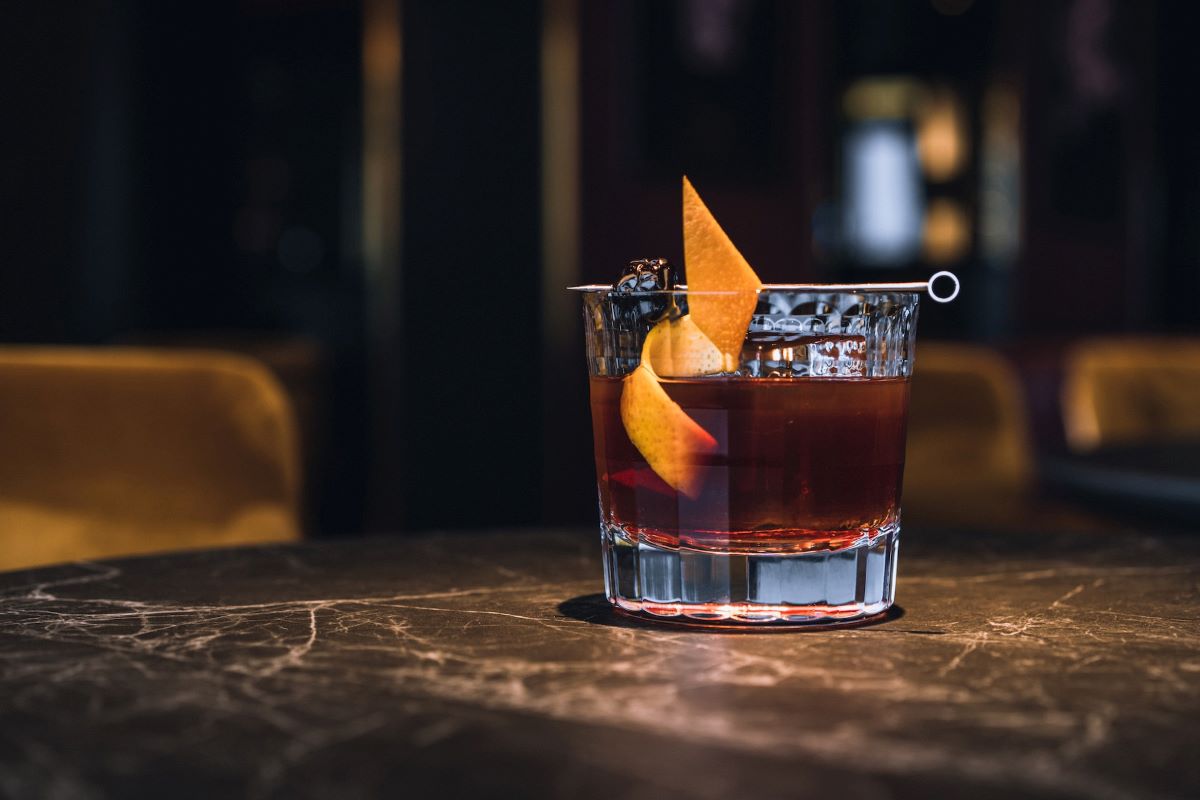 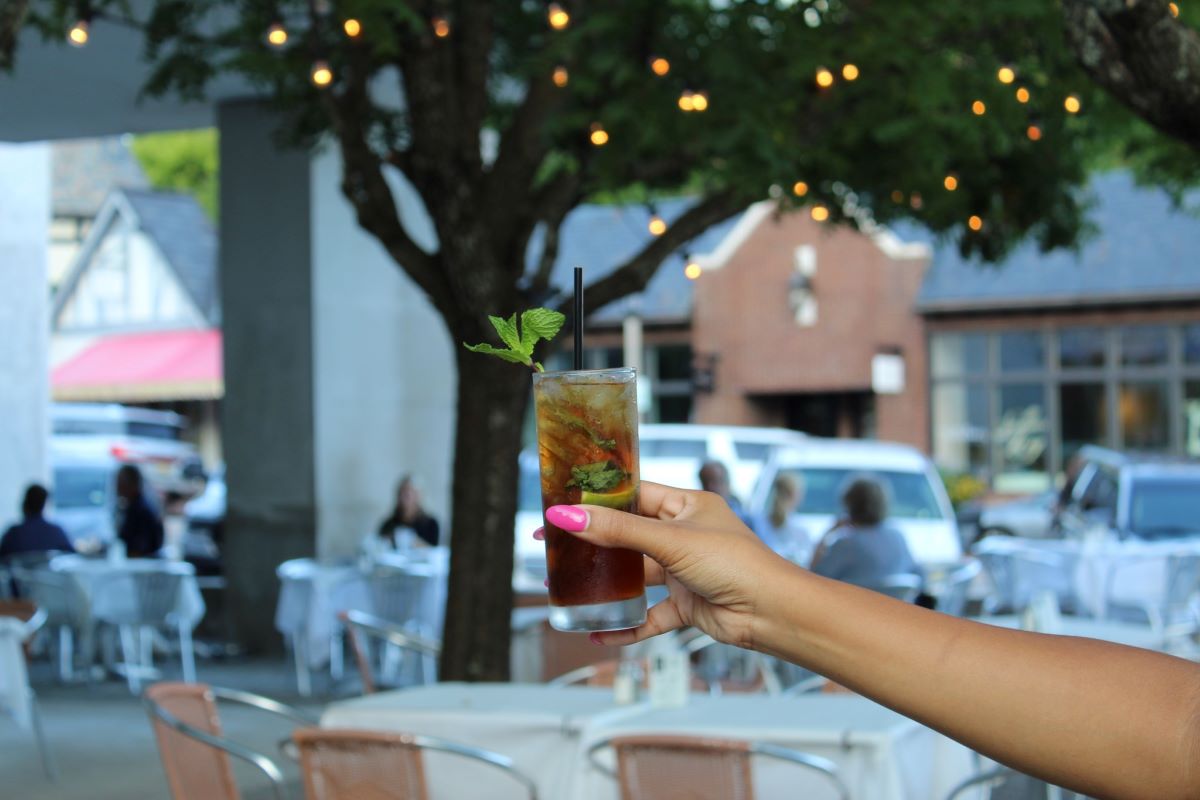 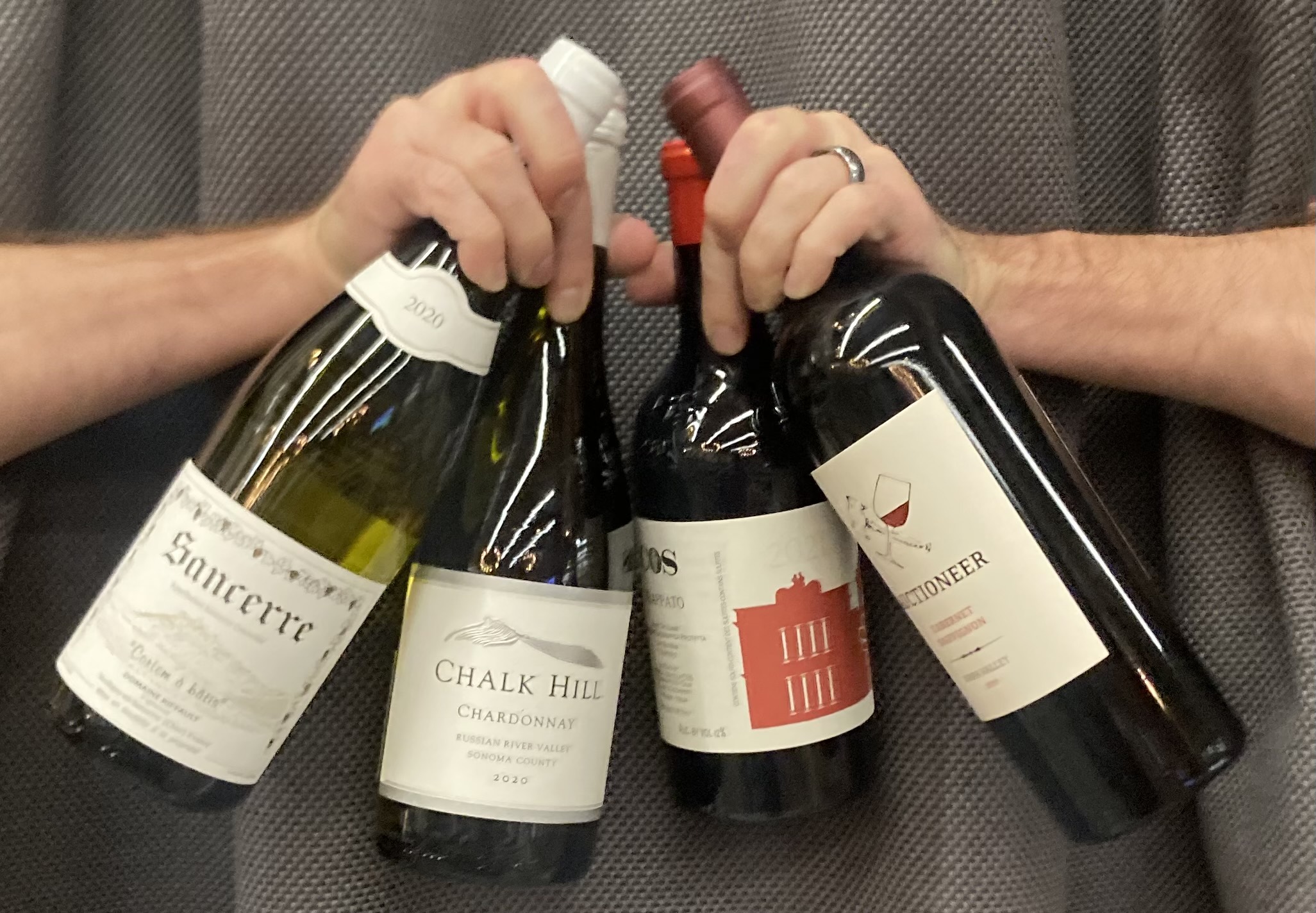