Cafe and casual dining are only the beginning of this neighborhood hub. 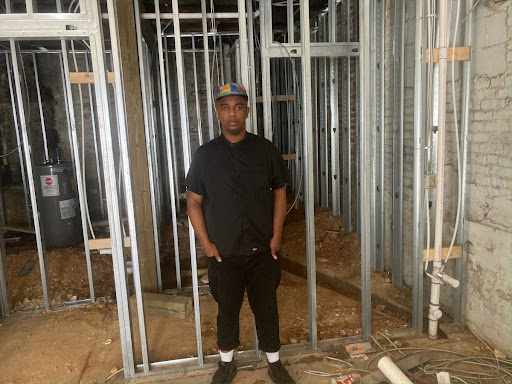 North Birmingham has seen a tremendous amount of growth in recent years, but for many residents these developments still don’t include a nearby grocery store – much less a coffee shop or casual dining experience. Stez is here to provide the cafe/casual diner residents deserve at an affordable price for residents in the North Bham/Fountain Heights/Druid Hills neighborhoods, with the main focus being creating a space for the community by the community. They are planning to open in January 2022, and those looking to learn more and assist Stez with this endeavor can at their gofundme link here.

The concept came to Jon Westbrook after he, like many in the service industry, faced work hardships during the pandemic. After nearly a decade of professional cooking, Westbrook was only a couple weeks into his first stint as an executive chef when layoffs had to occur. The sudden loss left him looking for a way to use his talents for good. “I love cooking but I want to do it in a way that I think would make a difference,” Westbrook shares. This yearning for a larger purpose led to him researching impactful jobs for chefs, and he eventually landed on an article discussing food justice. It highlighted the needs certain neighborhoods face.

A short time later was also a discussion Jon was having with his friend Jared about North Birmingham. The two decided that something was needed in the area, but it had to be “put it in the neighborhood for the people there, and include the people there. Hire the people there. Build relationships.” The community-centered focus is made even more apparent as Jon discusses monthly free meals and free menu items being a crucial component of the shop. “I really want it to be a restaurant for the neighborhood,” Westbrook reiterates.

The name “Stez” comes from California skateboarding and surf culture – describing a move that is stylish yet done with ease. Westbrook says the goal is to apply that mindset to food for the people of North Birmingham. The shop will feature casual dining and cafe essentials like burgers and tacos, but focusing on “putting really high quality to them.” They will also have a rotating menu that allows the chefs to take their customers' taste buds on a journey to anywhere in the world from this space in the Magic City.

Westbrook is in awe of the people he’s worked for in the past, many of whom have been featured on television and in magazines since. “The fact that I’ve been lucky enough to even participate in some of the restaurants I’ve worked at in Birmingham is crazy,” he shares, but wants to make it clear that cooking is just one of many talents that can impact a neighborhood. “That’s what this project is a reflection of. Using what you have. Using the skills you have, the means you have, and just trying to make it happen.”

Westbrook is excited to see Stez finally come to life, in a city that has seen many of his friends flourish – whether it be in music, theatre, culinary arts, or another avenue. He sees a city that is growing, and wants to make sure this growth is focused on those who live here now – and he’s thankful for all who’ve reached out to help him on this journey so far. The store is about 75 percent complete, with equipment and cosmetics remaining, and can’t wait to serve the people of North Birmingham at the beginning of 2022. 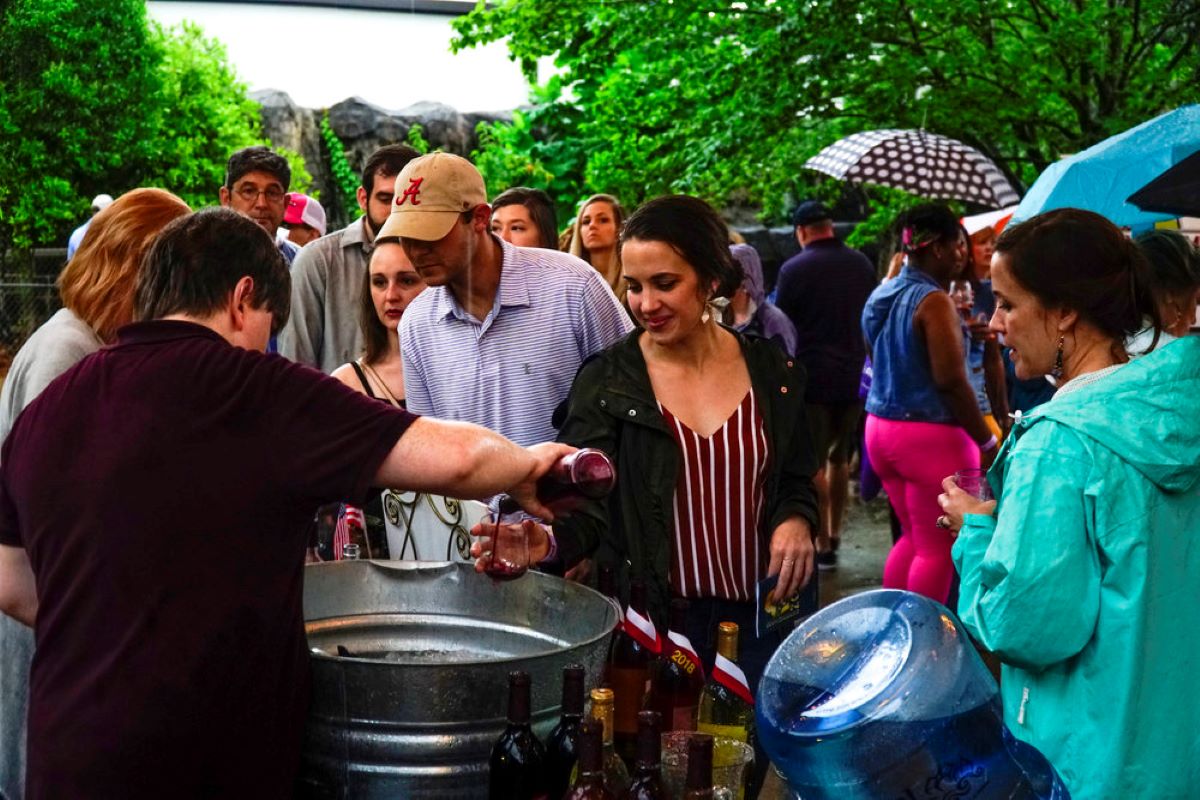 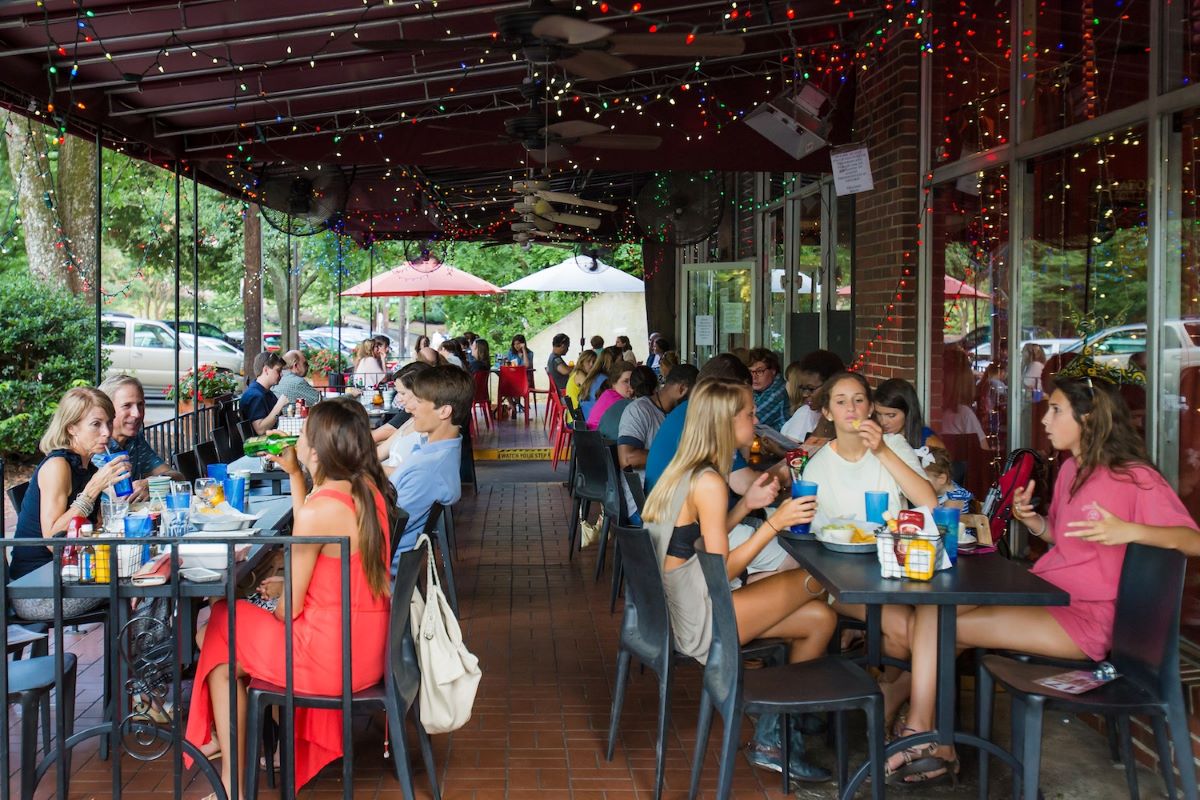