Learn about some of the thrilling games coming to Birmingham this summer. 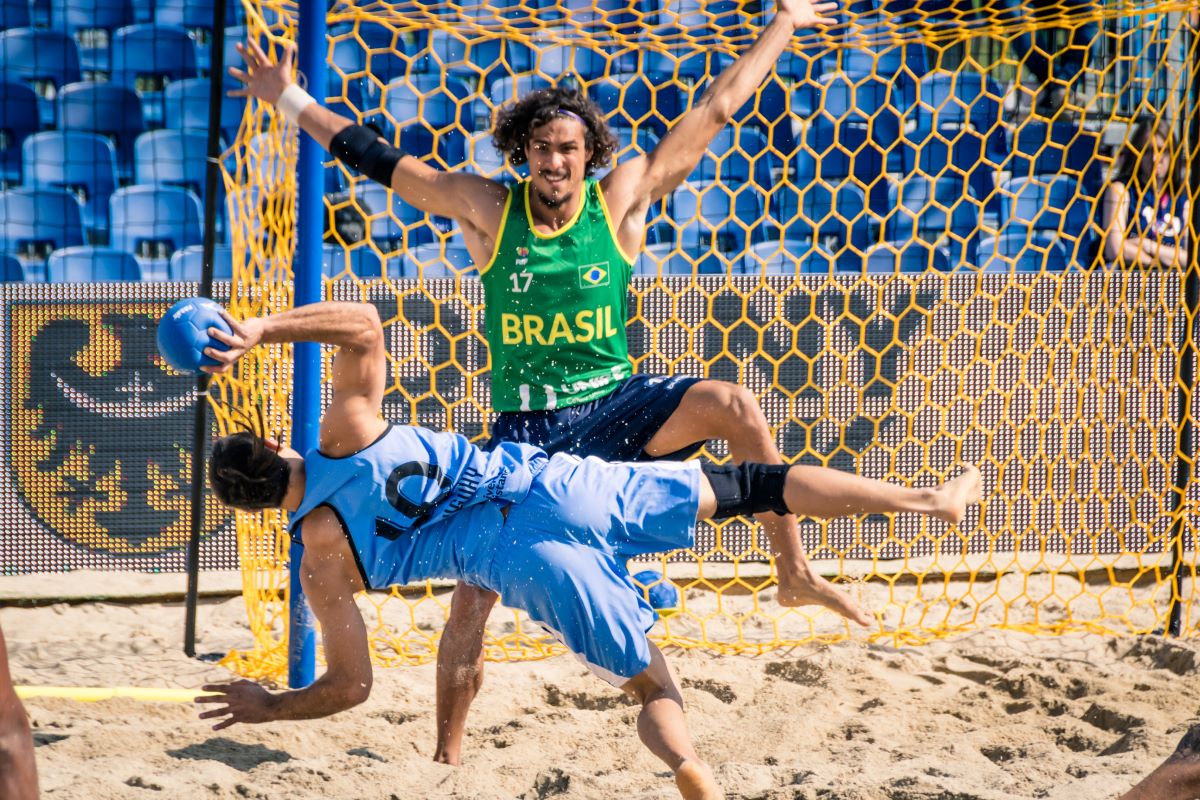 The World Games 2022 have nearly arrived in the Magic City, and Birmingham residents have quite a large amount of options to watch the world’s best athletes compete in their respective sports. The games are broken down into different sporting categories: Artistic Sports, Ball Sports, Martial Arts, Precision Sports, Strength Sports, and Trend Sports. We want to break each one down to help curious fans find the best watching experience for them. Today, we’re looking at Ball Spots.

Yes, canoe polo is just as exciting as the name makes it seem. If water polo wasn’t crazy enough of a competition, this athletic showdown pits 5 players on each team in kayaks that are faster and more maneuverable than the average build against their opponents to see who can make it through the goal (which is suspended above the water) the most times. Both the men’s and women’s World Games competitions will take place at the Crossplex beginning on Thursday, July 14th, with the championship games being played on July 17th.

Fistball is very similar to volleyball, but players can’t use an open hand to hit the ball over the net. Fists and arms are fully allowed, and much of the other rules are things that many Olympic fans would recognize. Teams of five have three chances to hit the ball over the net onto the opponent's side in hopes that they won’t be able to return it. Rounds go to 11 (with a 2-point lead) and series go to the first team to win three or four rounds, depending on time. This year’s men's and women’s competitions take place at the BSC soccer fields beginning on July 10th, with the men’s championship closing things out on July 14th.

Flag football is a sport that many of us have seen played at some point in our lives, and it’s exciting that we have the opportunity to see the game’s most elite players compete for gold. Featuring the same basic rules of tackle football, but a key difference in the way players are downed. This World Games competition is actually presented by the NFL, with both men’s and women’s teams playing their matches at Legion Field from July 10th to July 14th.

Floorball is a type of floor hockey that is thrilling to watch. Each team has five players and a goalie, and works to score more points than their opponents. The equipment used by each team looks similar to a lacrosse stick. These competitions will take place at the BJCC East Exhibition Hall from July 8th to July 12th.

Beach handball is yet another unique sport that will be found at Sloss Furnaces this year. Each team has a rotating cast of three offensive or defensive players along with a goalie or specialist, depending on which side has the ball. Every match is a best-of-two competition, with the game going to a sudden death shoot-out if the teams are tied at 1-1. Men’s and women’s teams from around the world will be facing off for medal moments in the Magic City from July 11th to July 15th.

Believe it or not, these are only a few of the ball sport categories! We will continue this section next week with more information on korfball, lacrosse, racquetball, softball, squash, and wheelchair rugby.