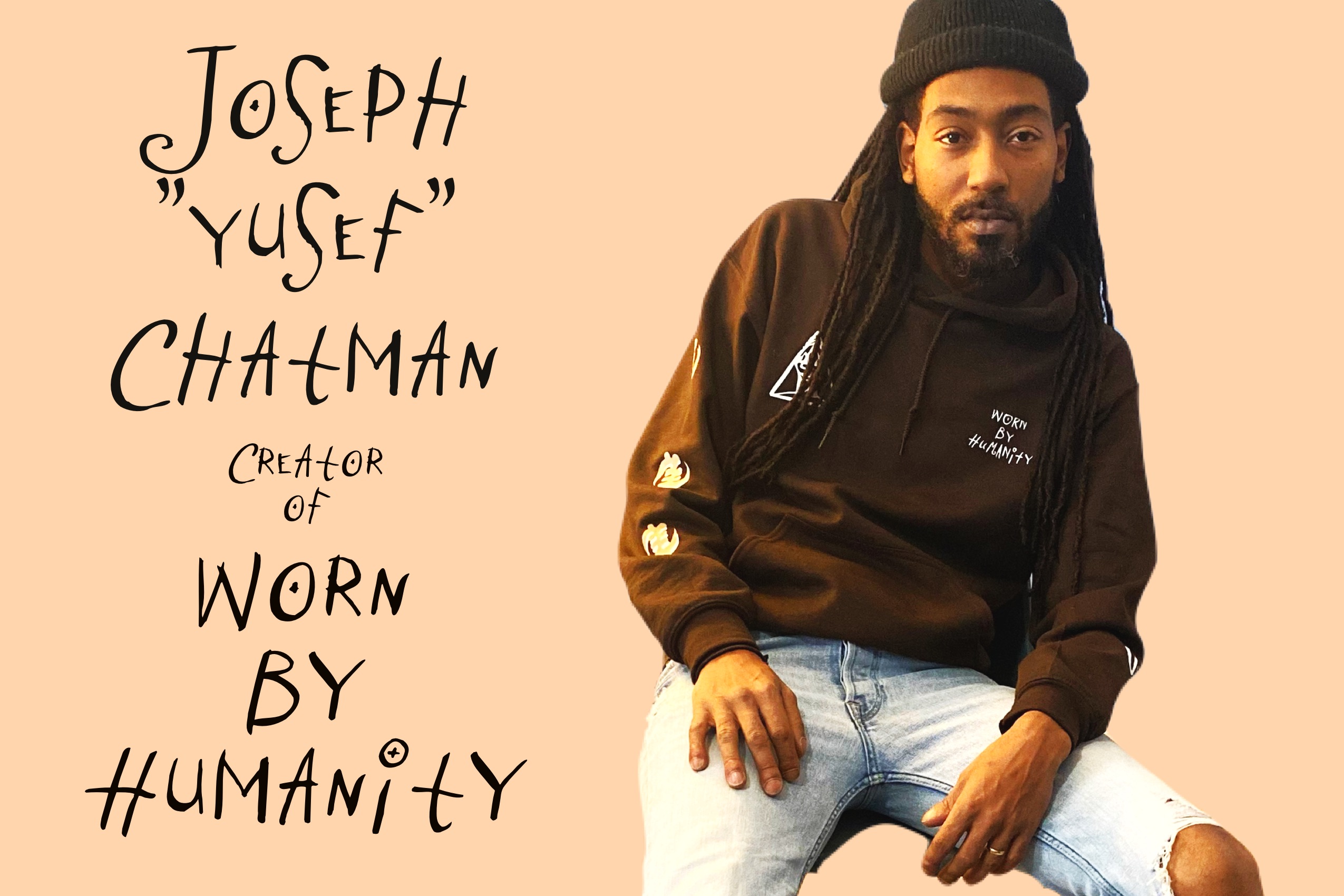 Joseph Chatman has been supporting the creatives of Birmingham for years now, while also impressing people with his musical talents. Now, one of the Magic City’s biggest uplifters is making another venture of his own with the release of his “Worn By Humanity” clothing line. The fashion brand is already featured at the Birmingham Civil Rights Institute, and will be launching their website and dropping the rest of this season’s line on January 1. Customers can also shop at the designer’s etsy shop, with the first 50 units sold this remaining year coming at a discounted price.

Joseph has always had a passion for fashion, even joking about it being the only reason he performs live. “When you saw me on stage while rapping, it was basically to show you my fit.” However, Joseph chooses to use most of his creative energy behind the scenes filming his musician friends and finding other ways to contribute to his circle’s success.

That mentality turned into a fashion brand this year when Joseph suddenly found himself with more time at home during the quarantine. Why not provide fashion for those around him? He started small, with “some mock-ups for me, a couple homies. Just trying to get the idea of what I wanted the brand to look like.” There were two things that Joseph knew were requirements from the beginning – Worn By Humanity needed to be culturally based, but feel open to everybody.

“I wanted to make sure I stuck to the roots, and made something that was going to mean something as well as look nice on your back,” Joseph shares of his goals. Much of the iconography and symbolism on the garments is inspired by Kwanzaa, which is impactful to those who understand the meaning – but equally visually pleasing to all who see it.

The Civil Rights Institute has been a part of Joseph's life since he was a child, so it means a lot to have his clothes sold there. His mother Yvette Chatman, who he credits for helping him in the earliest stages of the business, has been a part of the museum for 20 years in addition to other philanthropic acts like summer food programs and writing grants for various projects throughout the city. Joseph's wife, whom he says has been his backbone during the endeavor, and young son are his two primary inspirations. “I want to make sure that he sees me doing what I want to do,” the designer shares of his fatherly ambitions.

Joseph sees the city going through both turmoil and triumphs, but thinks it will all be for a better outcome – if the people work for it. “It ain’t gonna be instant change. It’s going to be opportunity to change, and we have to take those opportunities.” Chatman says he doesn’t want to be a martyr or a mogul with his brand, just be a part of uplifting the city in these moments. We’d say he’s off to a great start. 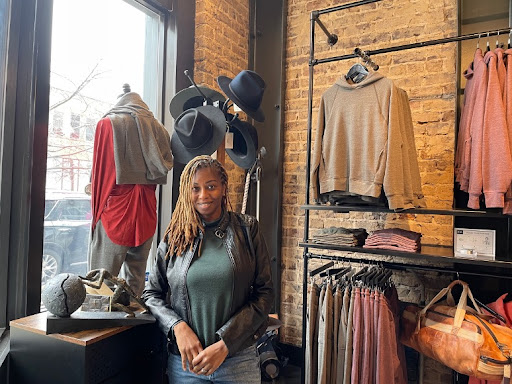 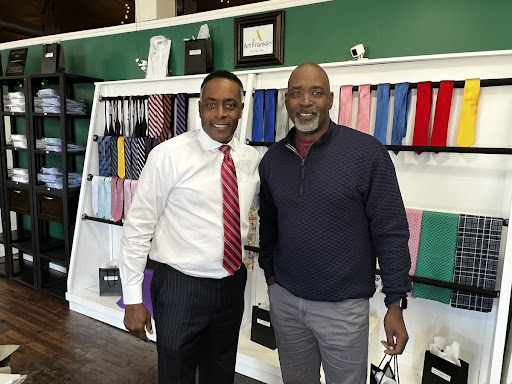 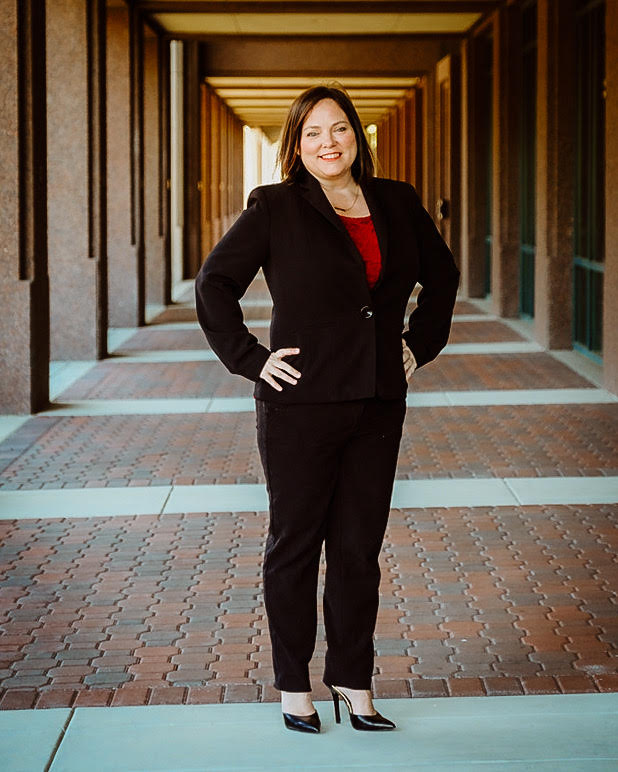 ‘We Want to Give Them a Resource That Will Allow Them to Thrive,’ New Birmingham Nonprofit Says