There’s more entertainment than ever in the American lifestyle. Endless streaming platforms showcase everything from the latest blockbuster movies to your favorite reality TV dating shows from the early 2000s. Corrupt cops, washed-up sports heroes, and everyday average Joe all have their real or fictional stories told to us at the hours of our choosing without us having to get up off our couch. As technological advances continue to give us new experiences like interactive shows, it is our oldest source of entertainment and knowledge - books -  that continues to give us the simplest and most calming form of expanding our mind or having a little fun. Birmingham authors have contributed an impressive amount of pages to the world of writing, and a few recent reads are among our favorites.

The Devil Came To Alabama

Brian “Voice Porter” Hawkins was a poet, artist, and activist who impacted countless lives during his time on this planet. His fiery open mic sets and the multiple beautiful murals in Ensley’s downtown are two of the many creative legacies that he will be remembered by. Another is his first published book, “The Devil Came To Alabama”, which was released with Red Hydra Press. The reading is currently available for purchase and as a PDF.

Doc: The Story of a Birmingham Jazz Man

Burgin Mathews has long contributed to the expansion of Magic City musical playlists. The host of Lost Child Radio on BMR has always had a passion for folk, R&B, blues, and other genres - especially when they play a role in Southern history. One of the most influential musicians in Birmingham, Frank “Doc” Adams, received a proper autobiography thanks to the two crossing paths after Mathews was the only tour for Adams to guide one afternoon at the Alabama Jazz Hall of Fame. Adams has sadly passed, but his legacy lives on in Birmingham schools and concert halls, his former students, and “Doc: The Story of a Birmingham Jazz Man.”

Ashley Jones has spent years perfecting her poetry while placing a major focus on building with the community around her. This community focus has seen Ashley become a teacher at ASFA, create the Magic City Poetry Festival, and recently be rewarded for her efforts (and talent) by being named Alabama’s youngest and first Black state poet laureate. Amongst all these exciting moments, Ashley has also published three books. Reparations Now! is the latest and ensures Ashley’s readers that the famed poet has only further found her purpose while rising in influence.

We Want ‘Bama: A Season of Hope and Nick Saban’s ‘Ultimate Team’

Joseph Goodman’s first published offering is arguably one of the most “Alabama” books of all time. College football, Southern sayings, and state history are all explored in this detailed look at the Crimson Tide’s 2020 football season and the national atmosphere surrounding it. While football plays a major centerpiece in “We Want ‘Bama”, it goes far beyond the gridiron. 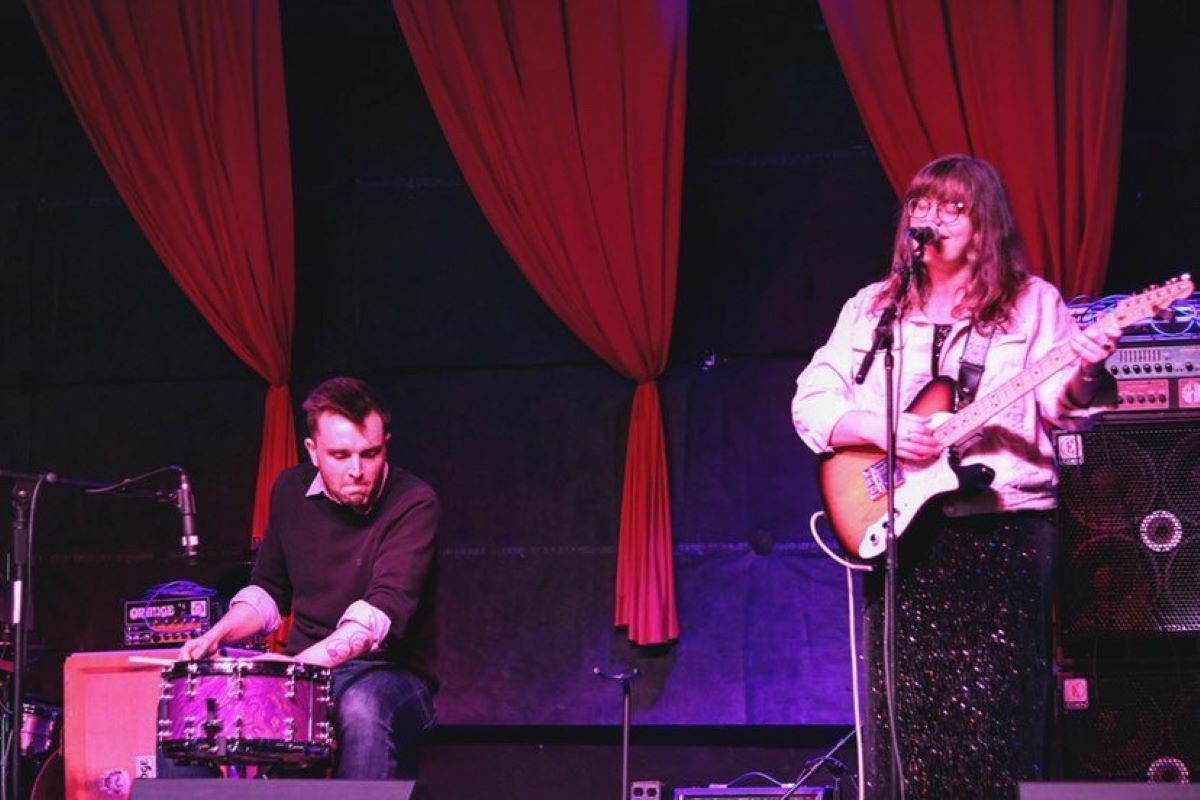