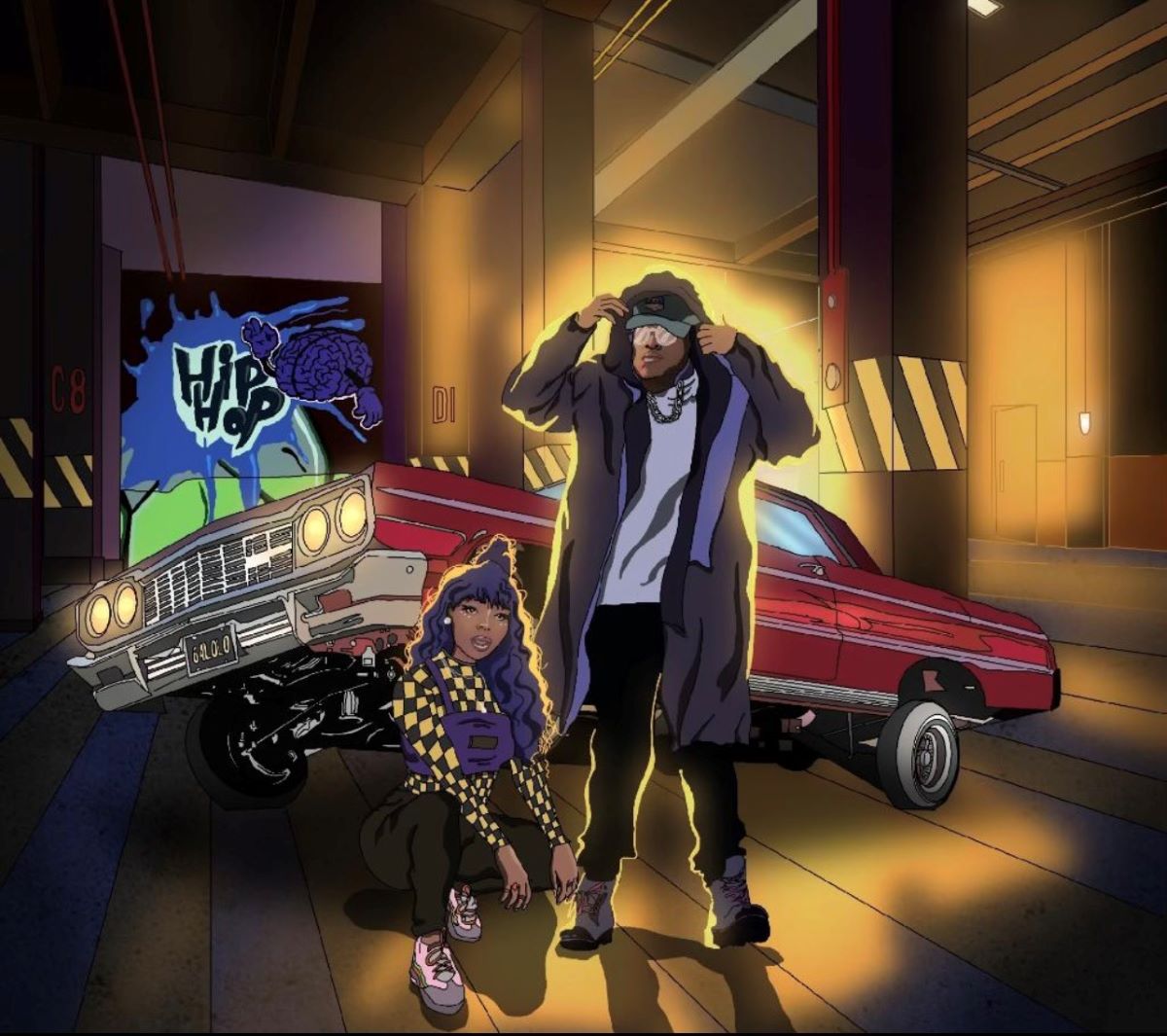 The Birmingham music scene is full of incredibly talented artists that are grinding every day to share more of their talents with the world. The Magic City hip-hop scene is a great example of the magnificence that can be found right here in our home city. Some of the best lyricists and beat-riders you’ll find in the nation can be found here - and they spend their energy uplifting the community around them in addition to themselves. Tia Raye and 3.A.M. fully embody this winning formula. Both musicians dropped new releases in 2022 with “The Pop Out” and “On 2 Sum” to much acclaim and continue to make their presence known in the concert scene.

If you thought 3.A.M. and Tia Raye brought a lot to the musical table as individuals, things are only about to get more impressive. The duo has come together to form Slungo Talk - a musical movement that stands for Slang from the Underground. “We are really talented in a lot of areas so we just wish to show the world more of us - but collectively,” the duo explains, “We didn’t want to run and gun it all the time. We really wanted to create something of our own and let it be something true. Let it represent us.”

The two recent EPs were an early look at the collaborative spirit of Slungo. The artists featured on each other’s tracks with 3.A.M. serving as producer. Rumor has it 3.A.M. even has a cameo in the famous “Wiggly” video. There are many more collaborations and releases on the way - including music videos directed by Tia Raye. There is also more merch on the way from the artists, including an extension of 3.A.M.’s famous Thinking Cap series.

“It means so much to us because coming from where we are coming from there’s not a lot of outlets and things to express yourself with and receive good, positive things from,” the artists share of their intentions, “With us trying to set standards of putting your creativity first and putting yourself first, you’re always going to have a platform of people that respect it and encourage you to keep going. We can’t limit ourselves and when we get around people who also think the way we do we become limitless. Being a part of that underground theme is the mecca for it. It’s the home base. Slang from the Underground.”

While Slungo was started by Tia and 3, it is meant for all artists trying to rise up from the underground. The upcoming Slungo Fest makes this clear with an all-star lineup that features 88 Dgrz (Brint Story and Troy Massive), P & T, Keona J, Jalen Kelly, Jacoby X, Crown Vic, Michael Kure, Cee tha Gxdd, Shavon, and Poeti Gawdess. The festival takes place on Friday, November 18th, at Firehouse and is hosted by comedian Sean Jackson. Tickets are $8 ahead of the event, so make sure to order early.

“This event is really huge for us because this is our first time debuting what we’ve been going by to the world,” Raye explains, “The name ‘Slungo Talk’ is not just representative of us. It’s representative of all underground artists who are trying to succeed. This year we’re going to have some artists from Huntsville, Montgomery, Indianapolis, and of course right here in Birmingham. It’s not about anything else but the raw talent that’s in the building. This show is by the artists and for the artists.”

The underground has something to say, and Slungo is here to make sure we all hear it.