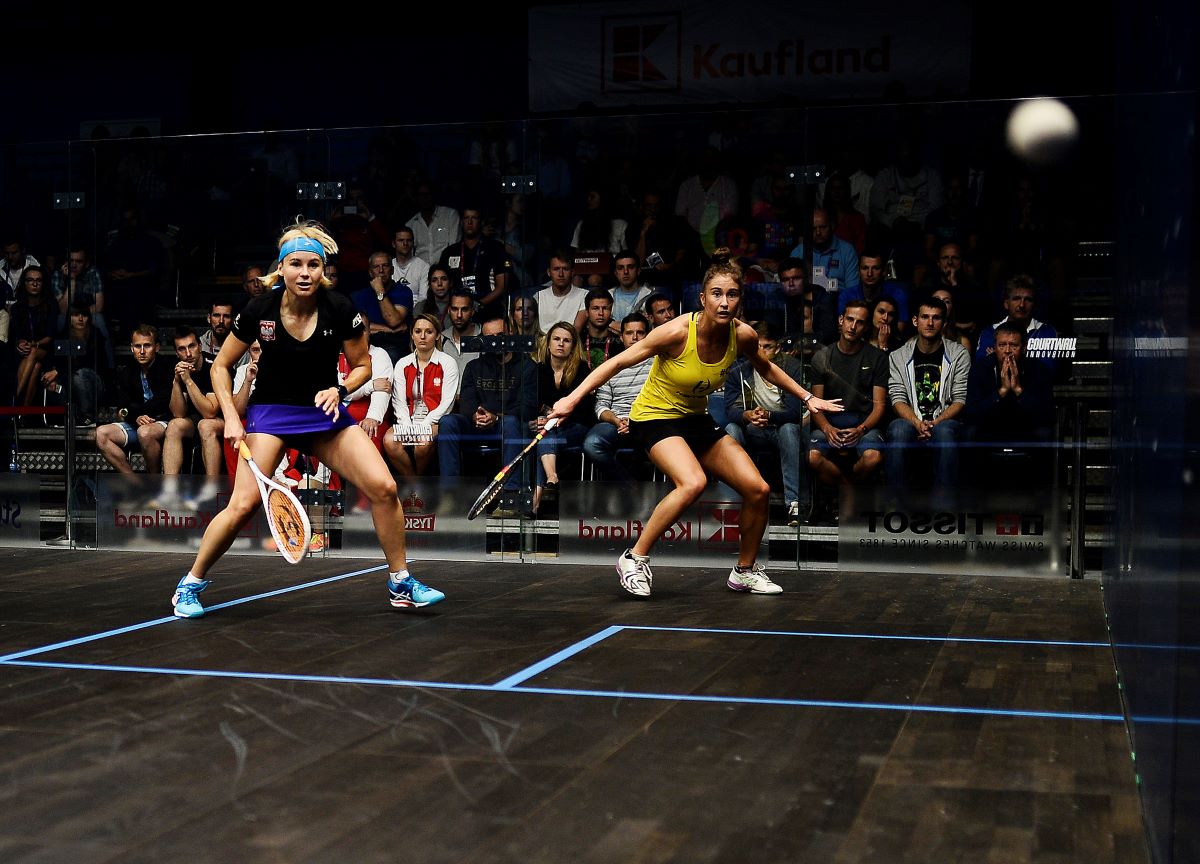 The World Games are coming to Birmingham in 2022, and it’s hard not to notice the excitement in the air all around the Magic City leading up to the global competition. We’ve been highlighting some of the unique sports that will be a part of this year’s World Games, which includes a wide variety of ball sports. You can learn more about canoe polo, fistball, flag football, floorball, and beach handball in our previous article, and learn more about the rest of the ball sports here.

Korfball is a unique mixture of basketball, netball, and more that features two teams of eight (four women and four men) facing off in a competition to score a ball into an 11.5-foot high net goal. Each team has four players in each half of the court, and they can’t switch sections until after two goals have been scored by one team. Another interesting rule is that players can only pivot after they’ve caught the ball, making for some challenging passing attempts. The world’s finest korfball players will be meeting at the BJCC East Exhibition Hall from July 13th to 17th to see who is truly the best of the best.

Lacrosse is the last sport many people around my age (29) may remember being added to their school’s curriculum, and the fierce competition continues to gain traction around the world. The World Games will feature 6 versus 6 lacrosse, with both the men’s and women’s competitions taking place at UAB’s PNC Field. The male teams compete July 8th through 12th, while the women teams compete July 12th through 16th.

Racquetball is the sport we all wanted to master when visiting the YMCA or another gym as a youth, and the finest players will be showing us how it’s done this summer at the 2022 World Games in Birmingham. Played in a square room with racquets in a rubber ball, each player’s primary goal is ensuring the ball hits the front wall before touching the ground. The year’s men’s and women’s competitions take place at the UAB Student Rec Center Gymnasium from July 10th to 13th.

Softball has long been a popular sport in the United States and around the world, and Birmingham is ready for the finest athletes to throw down for gold glory in our city. It’s known for being similar to baseball, but with 7 innings played and much cooler pitching styles involved. The field is a bit shorter than a baseball field, resulting in some hard-hit balls and exciting flash plays. This year’s competitions take place at the Hoover Met Stadium from July 9th to July 13th.

Squash is another thrilling sport featuring a racquet and hollow rubber ball, two players, and a wall. Each player must start with at least one foot in the service box, and after the first hit players alternate turns attempting to return the ball to the front wall without hitting an out line. This year’s men’s and women’s World Games competitions take place at the UAB Student Rec Center Gym from July 14th to 17th.

Wheelchair rugby is an exciting athletic showdown between two teams that can have up to four players each on the hardwood court at any given time. The wheelchairs are specially designed for rugby playing, as contact is a consistent part of the game (but direct physical contact between players is not allowed). This year’s competition will be held at the Birmingham CrossPlex from July 14th to 17th.

It’s safe to say that there are plenty of great games to choose from, and plenty of top athletes from around the world are ready to win gold in Birmingham!