Learn more about the 6 sports in this category here. 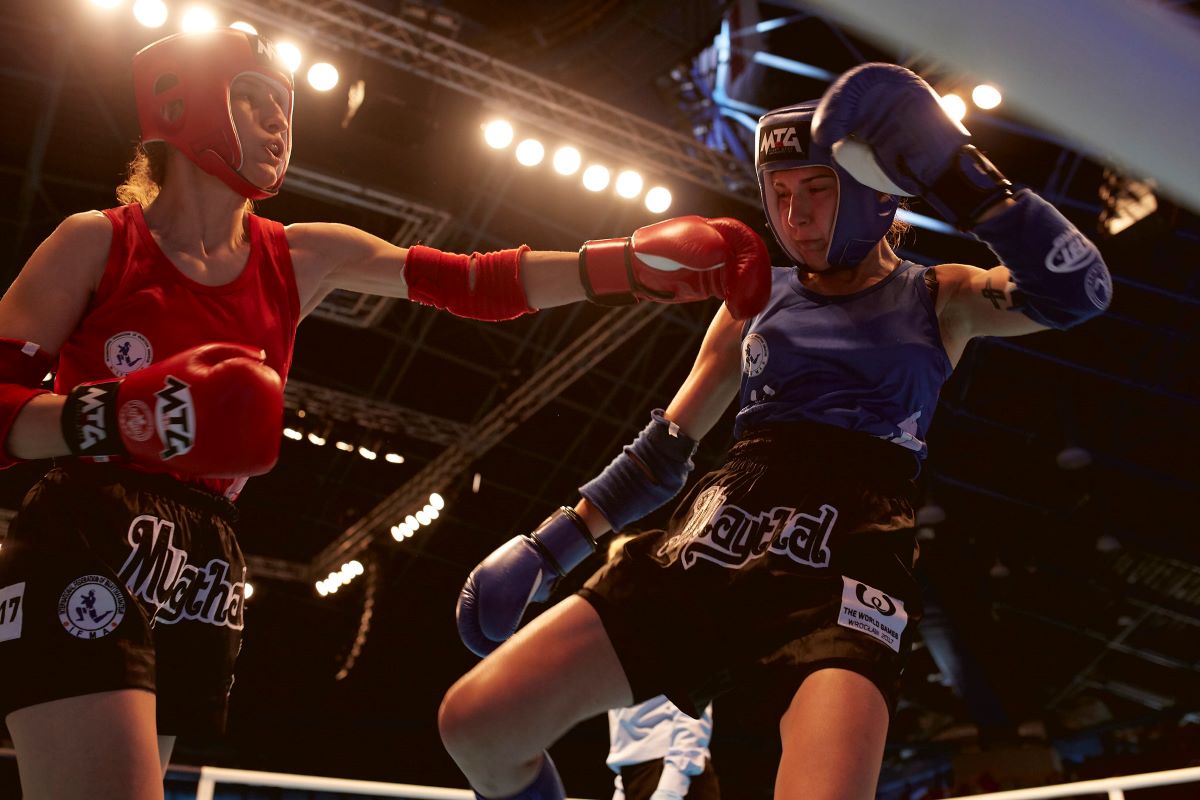 The World Games are only two months away, and Birmingham is getting ready to show the city our marvelous scenery, restaurants, murals, and manners. During all the celebrating, Magic City residents also have the opportunity to see some of the finest athletes in the world compete for metallic glory. We’ve already covered the artistic and ball sports, and are taking a look at the martial art competitions today.

Ju-Jitsu is a martial art that comes from Japan and focuses on self-defense and close combat techniques. The World Games focuses on two forms of Ju-Jutsu: Fighting and Ne-Waza. The Fighting technique matches are broken into three parts: grabbing, takedown, and yielding. Ne-Waza starts standing up, but most of the match takes place on the ground until a yield occurs. All competitions will take place at the Birmingham-Southern College’s Bill Battle Coliseum on July 15th and 16th.

Karate is another Japanese martial art that comes in two categories: Kata and Kumite. Kata is a more sequence-focused approach where judges award scores based on synchronicity, timing, athletic performance, and technical difficulty. Kumite is more sparring-based, with points being awarded for different hits. The competitions will take place at Birmingham-Southern on July 8th and 9th.

Kickboxing is another sport that hails from Japan, with the focus being on kicking and punching techniques. The discipline found at World Games is K1 Rules where hand and food techniques are used to score points based on delivery, speed, and technique. The men’s and women’s competitions will take place on July 13th and 14th at Boutwell Auditorium.

Muaythai, also known as the “Art of Eight Limbs” is a martial art that originated in Thailand that focuses on stand-up striking and various clinching techniques. Fists, elbows, knees, and shins are all weapons, with most techniques using the entire body movement. The men’s and women’s showdowns take place at Boutwell Auditorium from July 15th through July 17th.

Sumo is another classic martial art from Japan, and is one not often found in Birmingham which makes for an even more exciting experience. Wrestlers attempt to force their opponent out of the 4.55-meter ring or to touch the ground with any part of their body but the soles of their feet. There are many moves that aren’t allowed (poking eyes, bending finders, etc.), but even then each round often lasts less than a minute. Men’s and women’s competitions will take place at Boutwell Auditorium on July 9th and 10th.

Wushu is the broader term for the different martial arts that originated in China. The World Games in Birmingham will focus on Taolu, which focuses on routine competition. Taolu categories at the 2022 events include Changquan (Long Fist), Nanquan (Southern Fist), Taiji Quan (Tai Chi Chuan), Daoshu (Broadsword), and Jianshu (Straight Sword). All competitions will take place at the BSC Bill Battle Coliseum on July 12th and 13th.

As you can see, fans of martial arts (and those looking to experience a new sport live) have plenty to look forward to in Birmingham this year! What do you plan to attend?