Bars, restaurants, and art gardens are coming to the Magic City. 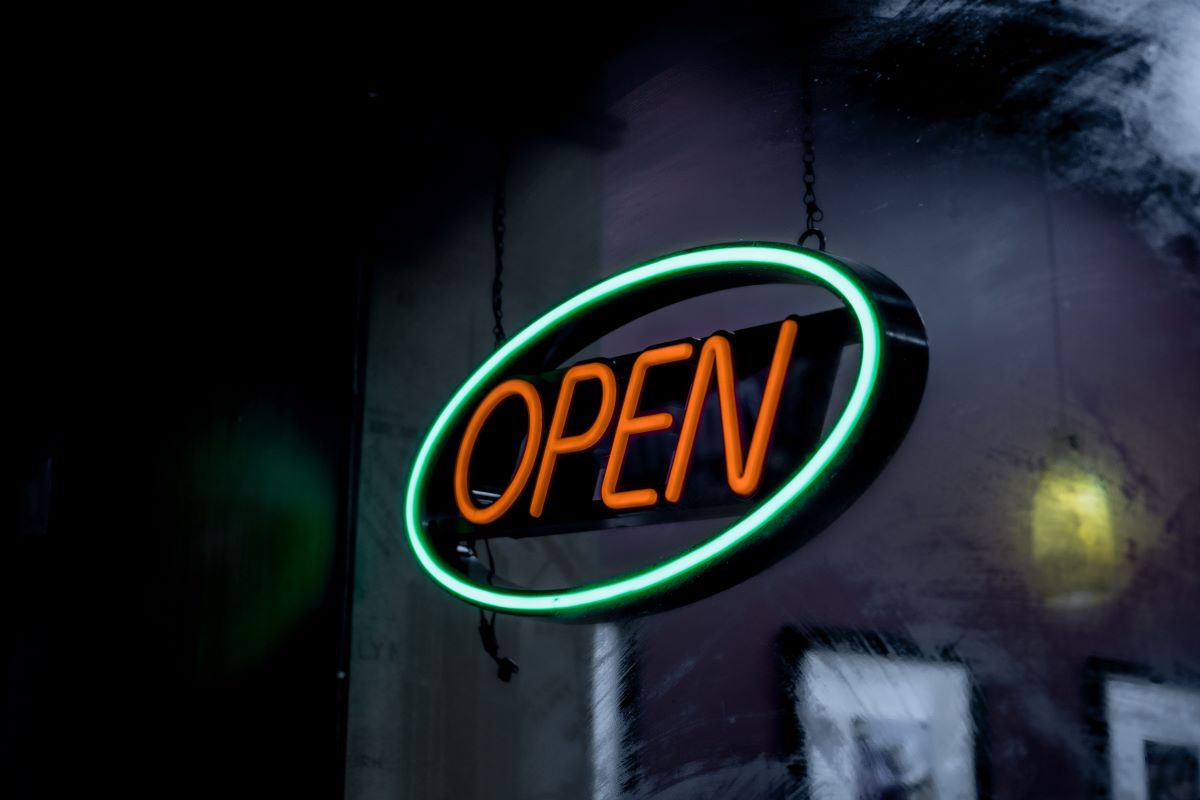 Birmingham continues to grow with each new day as more and more entrepreneurs join the rankings to strengthen our reputation as a food, beverage, and culture rarity. 2022 has been one of the best years in recent memory for Magic City growth. The World Games, City Walk, the USFL, and lots of new businesses coming together to create a buzz that is hard to describe if you aren’t there to feel it firsthand. The momentum hasn’t slowed down as we enter the second half of the year, with even more Grand Openings on the horizon. Five establishments are leading the charge of soon-to-be favorites. We take a closer look at each here.

Adios Margarita Bar is bringing delicious takes on a classic beverage in a pristine and artsy setting to 1st Avenue North in Birmingham. The exciting news has had thousands waiting in anticipation, and the establishment’s owners are keeping us updated with progress pictures. Once open, this is sure to be a Magic City favorite.

The masterminds behind Bandit Patisserie and The Essential are bringing a Parisian-inspired wine bar to 1st Avenue North, along with a new retail space right next door! A recent update on Bar La Fête shared that the space has been transformed into “a love letter to wine, snacks and the breezy vibes of Paris.” This will be one of the soonest-occurring openings on the list.

Hidden right off of 41st Street in Avondale is a magical art garden that will soon contain food, drinks, and lots of great tunes for the people of Birmingham. Elysian Gardens is a dream fulfilled by William Colburn of Iron Age Studio, using shipping containers and innovative concepts to create an entertainment space that will set the Magic City even further apart from the competition as a top entertainment hub.

The House of Found Objects

The Atomic had a relatively short-lived existence, but became one of the most loved and nationally-admired bars in the nation during that time - even receiving multiple James Beard Award nominations. Feizal Valli, one of the masterminds behind The Atomic, is bringing a similar charm to the Magic City soon with The House of Found Objects. There is still some mystery around the cocktail bar, but it’s sure to be interesting and serve some tasty drinks.

Birmingham is already a city full of magic, and there’s much more on the way. We can’t wait to try these three and the many other new additions coming our way.