Learn about 5 sports that are bringing the world’s toughest competitors to Birmingham this summer. 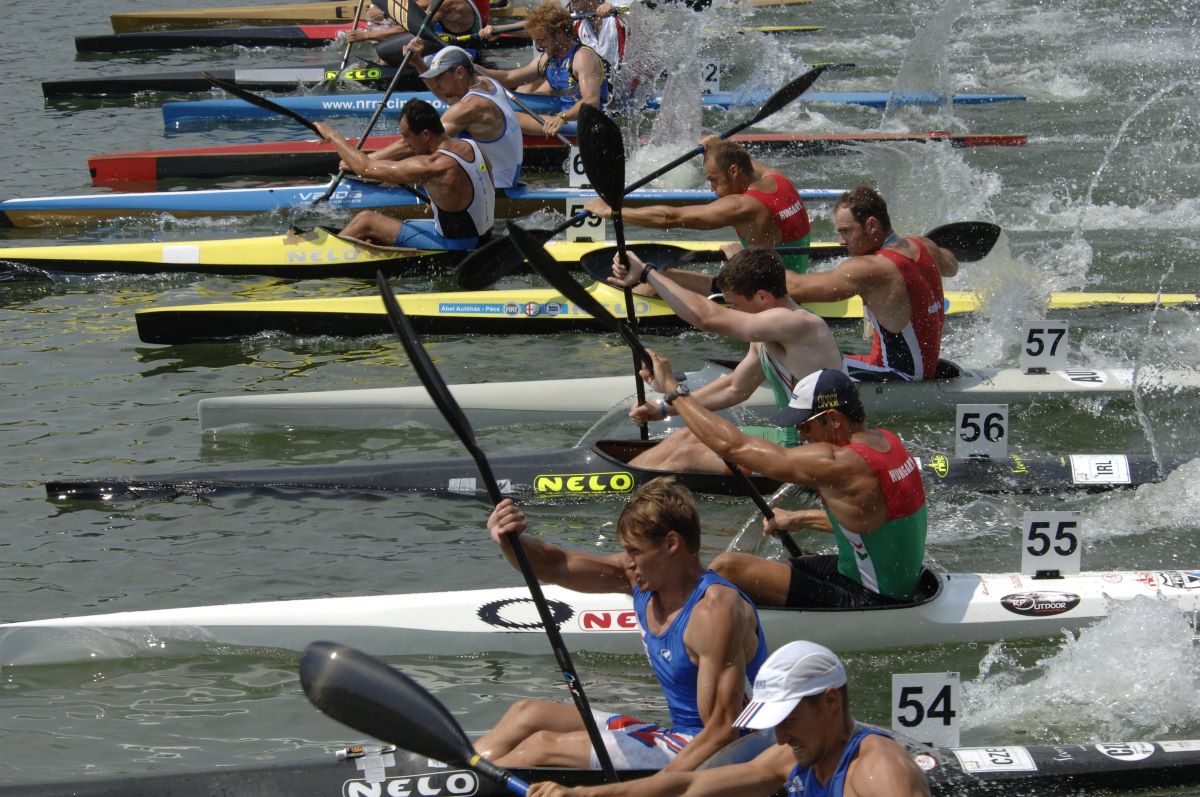 The 2022 World Games are nearly here, and the world’s finest athletes are preparing for their trip to Birmingham, Alabama to compete for the ultimate prize in their respective competitions. Magic City residents get a front-row seat to the games, but there are quite a few great options to choose from. About Town has taken on the task of breaking down each competition for our readers. We’ve already covered Artistic Sports, Ball Sports, Martial Arts, Precision Sports, and Strength Sports. Today, we’re going to look at half of the featured Trend Sports.

The vast majority of events on this planet take place on the ground, so it’s always a thrill when we get to see a competition take place above us. The 2022 World Games has two Air Sports for Birminghamians to check out: Canopy Piloting & Drone Racing. Canopy Piloting is one of the most intense sports found at the World Games. Athletes jump out of an aircraft and aim to a “swooping zone” or long body of water where they land. Each competitor is judged on their speed, accuracy, and distance. This year’s games will take place July 9th through 11th at Barber Motorsports Park.

Drone racing is one of the fastest-growing Air Sports, and it’s easy to see why. Competitors fly drones (which they often create themselves) through a custom-built course at speeds that often exceed 100 miles per hour. That might sound hard to watch, the FPV (First Person View) feature gives pilots and audience members a thrilling race to watch. The 2022 World Games edition will be held July 9th and 10th at Protective Stadium.

The canoe makes multiple appearances throughout the Birmingham World Games, including through Canoe Polo which is mentioned in our Ball Sports Guide. Another great competition to watch will be the Canoe Marathon. Both Short and Standard competitions take place on the water as it is found, meaning athletes may have to carry their vessel or find another way around tough obstacles. This year’s competitions will take place at Oak Mountain State Park on July 11th and 12th.

The Duathlon is one of the ultimate tests of a competitor’s willpower. The competition begins with a running segment, preceded by a biking section, then ends with another running sector to close out the race. The competitions are run at sprint, standard, middle, and long distances. The World Games will feature Standard and Mixed Relay races that will start and finish at Railroad Park on July 16th and 17th. This event is free to attend!

Although Finswimming is the only Underwater Sport at the 2022 World Games, its three categories promise to provide more than enough entertainment for those who check out the competition. Apnoea, Surface, Surface Relay, and Bi-Fins style all involved fins and a mask, with apnoea being the only version that doesn’t include a circle. This year’s games take place at the CrossPlex on July 8th and 9th.

The Flying Disc category is also represented by one sport at this year’s World Games competition in Birmingham, but it is an international classic. Ultimate takes place on a field roughly the length of a football field (but more narrow), and features two teams of seven competing against each other. Players are trying to get the frisbee to the opposing team’s endzone by passing the frisbee across the field. There is no rule on the number of passes thrown, just that players can’t take steps (only pivot) when holding the frisbee. If the frisbee is dropped, the opposing team then picks it up in an attempt to score. This year’s competitions will take place at John Carroll Catholic High School from July 12th to July 16th.

There are many great sports to take in this July in Birmingham, and Trend Sports are no slouch when it comes to entertainment. No matter what you choose to take in, the important part is you are creating a Magic City moment.