Learn more about the exciting competitions coming to Birmingham here. 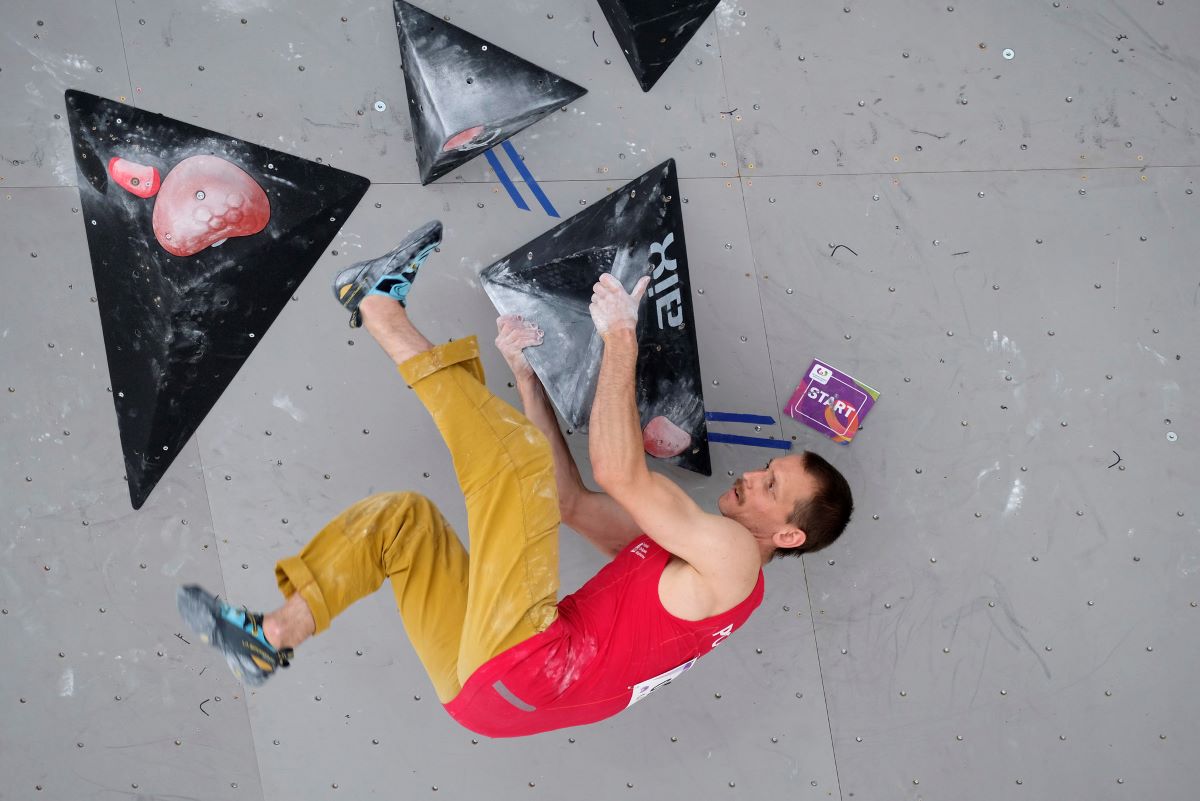 We are less than three weeks away from the arrival of the 2022 World Games in Birmingham. Our city, which has already seen an increase in sporting events and live concerts, is more than ready to host some of the world’s finest athletes and world-famous musicians. About Town is here to help Magic City residents find the perfect competitions for them to watch during this historical time. We’ve covered Artistic Sports, Ball Sports, Martial Arts, Precision Sports, Strength Sports, and five Trend Sports. Here are the final sports to check out in July!

How many sports can claim that they also help people prepare to better help their fellow humans in times of need? Lifesaving takes place in an indoor swimming pool, and involves many of the skillsets honed in official lifeguard training. Mannequin Carry (which involves competitors diving to grab a mannequin before carrying it back to the finish line) and Mannequin Tow (a similar competition with competitors putting a safety tube around the mannequin first) test each racer’s talent level in rescue technique, accident prevention, and emergency care. This year’s games take place on July 10th and 11th at the Birmingham CrossPlex.

Orienteering is a rare competition that equally tests a player's brains and brawn with every new second. Players are participating in a foot race, but must use navigation skills and decision-making to determine their best route to success. The Middle Distance, Sprint, and Sprint relay competitions found at the 2022 World Games are quicker rounds, between 10 to 30 minutes. Sprint takes place at Birmingham Southern College on July 15th, Middle Distance occurs at Oak Mountain State Park July 15th, and Sprint Relay is held at Railroad Park on the 16th. All events are free!

We’ve covered some of the roller sports already, but the trend roller competitions definitely deserve their own shining moment. Inline hockey involves two teams of five players that use hockey sticks to try and score a plastic puck into their opponent’s goal. Speed skating is another thrilling showdown that features players racing on inline skates. The 2022 World Games will feature Track and Road racing. Inline hockey takes place July 8th through 12th at the CrossPlex, while Speed Skating competitions go on July 8th to 11th at Powell Steam Plant.

Sport Climbing has become one of the most popular athletic activities across the planet, and the Worlds Games is bringing three exciting competitions to Birmingham this year. Lead Climbing involves competitors climbing a route attached to a rope and installing protection to clip into while moving upward. Speed climbing involves competitors climbing the same route and trying to have the fastest speed while doing so. Boulder climbing takes place on artificial rock walls without ropes or harnesses and features a variety of holds and other obstacles that athletes must work around. Sport Climbing takes place at Sloss Furnaces July 14th to 16th.

Waterski and Wakeboard are sure to be two of the most fun events during the World Games. Waterski is broken down into three categories: Jump, Slalom, and Trick. Jump involves competitors traveling over a jump ramp in an attempt to cover the furthest distance in the air. Slalom takes place on one ski and has players navigate around a six-buoy course. Trick waterski has competitors go on two 20-second runs to perform pre-planned hand and toe tricks to be assessed by a panel of judges. The Wakeboard Freestyle competitions give players two chances to perform tricks off a jump ramp that will be judged for technical difficulty, scale, and variety. This year’s competitions take place at Oak Mountain State Park from July 14th through 16th.

That wraps up our closer look at the many great events coming to Birmingham, but things are only starting to pick up in the Magic City! We hope everyone has a good time finding their new favorite sport.